merv77 said:
You are right. So we perceived some of them to be elitism, we are not wrong either.
Click to expand...

They're nothing but a gaggle of fat, arrogant bustards who don't deserve the million dollar top salaries.

All the talks abt embracing diversity blaah blah. Behind the talk amongst themselves, elite pappies are just dismissing sinkies as stupid and low ses and not worthy of voicing out because pappies know best.
Bunch of hypocrites.

Wife Beater said:
Not always the case, especially for the older batches. lMW is 62, which means he graduated more than 40 years ago. Besides, he's lived in Japan for a good portion of his life.

Even for my batch almost 20 years ago, some people simply don't have a very good grasp of English.
Click to expand...

Lot's of minister are RI Alumini, whereas the rest speak fluent english, but LWM isn't?

Active Singaporean politicians with the Worker's Party of Singapore 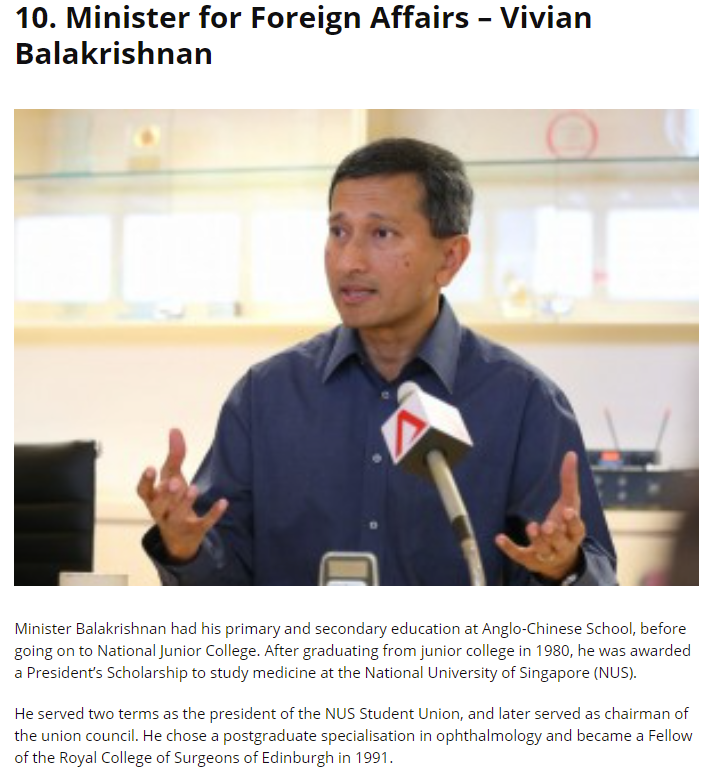 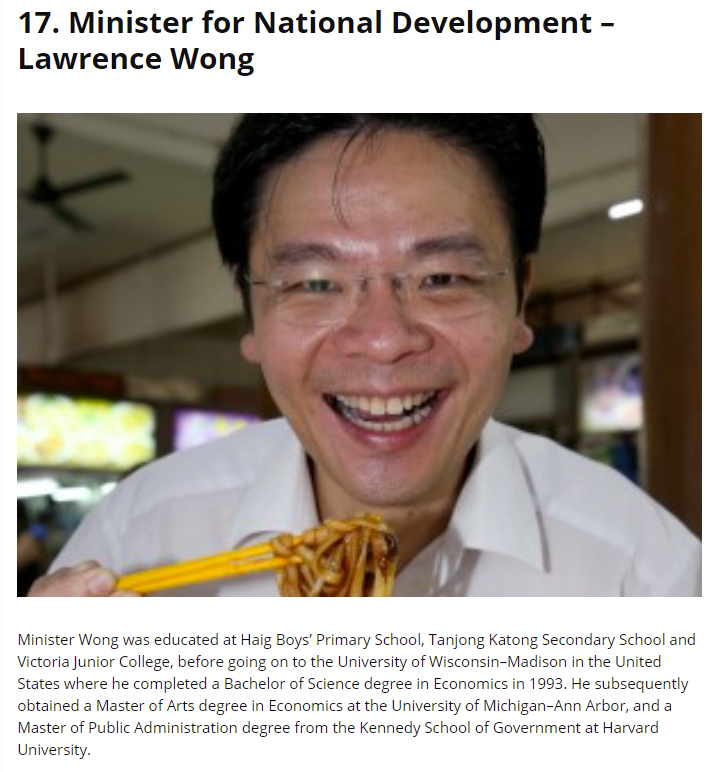 mryang said:
This type very rude talk behind someone back . Is this the mp or minister that 61% voted in for .as mention before 人心难测 /叵测. 知人知面不知心.
Click to expand...

They are politician ... What do you expect?
A

i was from monk hill. lol

Libbis said:
The conversation is truth. One must get into branded school. Else will not be in the league. And subjected to judgement. Let alone be mp
Click to expand...

ACS the best is yet to be?

Sinkieland is such caliber, I given up long ago, not happy just move out that's my own 2c
M

ACS boys are damn naughty one, they do look down on others but usually with no ill intend.

eh really confirm that captured voice were that from the ministers ah?

got chance may be from the camera people or those in the sound and video controls?

shows that ministars are also human.

they do the same stuff as everyone else.

just that on camera they are always god.
W

That list is inconsequential. What are you trying to drive at?

That to be in politics and if you were from RI, then you have to speak fluent English?

If you're not from RI, you don't have to speak fluent English?

If you don't speak fluent English, it's fine so long as you're not from RI?
W

Not unexpected. And not necessarily a bad thing......

berger said:
we all know politicians put up a face for the public, but to see it in the flesh like this is shocking.. to reduce a person and his opinions to his education from decades ago is disgusting.
Click to expand...

Attila said:
i was from monk hill. lol
Click to expand...

they do the same stuff as everyone else.

just that on camera they are always god.
Click to expand...

from the way they handled the Covid pandemic crisis,
they also just as behkan as everyone else
You must log in or register to reply here.
Share:
Facebook Twitter Reddit Pinterest Tumblr WhatsApp Email Share Link
Important Forum Advisory Note
This forum is moderated by volunteer moderators who will react only to members' feedback on posts. Moderators are not employees or representatives of HWZ. Forum members and moderators are responsible for their own posts.