4th director has resigned from the board of City Developments Ltd

A fourth director has resigned from the board of City Developments Ltd (CDL) after the troubled Singapore development titan reported a loss attributable to shareholders of S$1.9 billion ($1.4 billion) in 2020.

Jenny Lim Yin Nee ended her role as CDL’s lead independent director as of 3 May, with the non-executive board member following four other director resignations and one retirement in the wake of the company’s cash-devouring investment in mainland developer Sincere Property Group last year.

In a statement CDL said that, “Having fulfilled the responsibilities in her various roles during her tenure as an Independent Non-Executive Director, Ms Lim is of the view that it is appropriate for her to step down in the light of contributions from the Board’s new Independent Directors”.

The developer led by billionaire Kwek Leng Beng had named four new independent directors to its board since late last year, after the chairman’s cousin and long-time board member Kwek Leng Peck became the first of three directors to leave citing concerns over CDL’s investment in Sincere, which defaulted on a RMB 445 million ($68.7 million) bond on 9 March.

Independent director Tan Poay Seng, now 53, also retired from the board on 30 April, meaning that five among the nine directors who constituted CDL’s board as of 7 October last year have now departed. Jenny Lim Yin Nee left her role as CDL’s lead independent director on 3 May, following 4 other directors who left after the Sincere deal.

property developers and properties all going to toh??
O

The chairman's cousin is wise to leave the ship...
H

"the troubled Singapore development titan reported a loss attributable to shareholders of S$1.9 billion ($1.4 billion) in 2020."

Quick go India to develop properties, big market and lots of money to be made, won't uplorry one.

Fk i just lost my appetite for dinner

she ish non-executive board independent director

the father's son who make the investment still CEO

Her job so easy. JLB got money retain as ceo simple and good life.
L

Quite a number of directors left in such short time .... errr hmmmmm
The one highest up is because highest shares or being voted in?

How to toh. If they toh, many others will toh.

They should always remember: 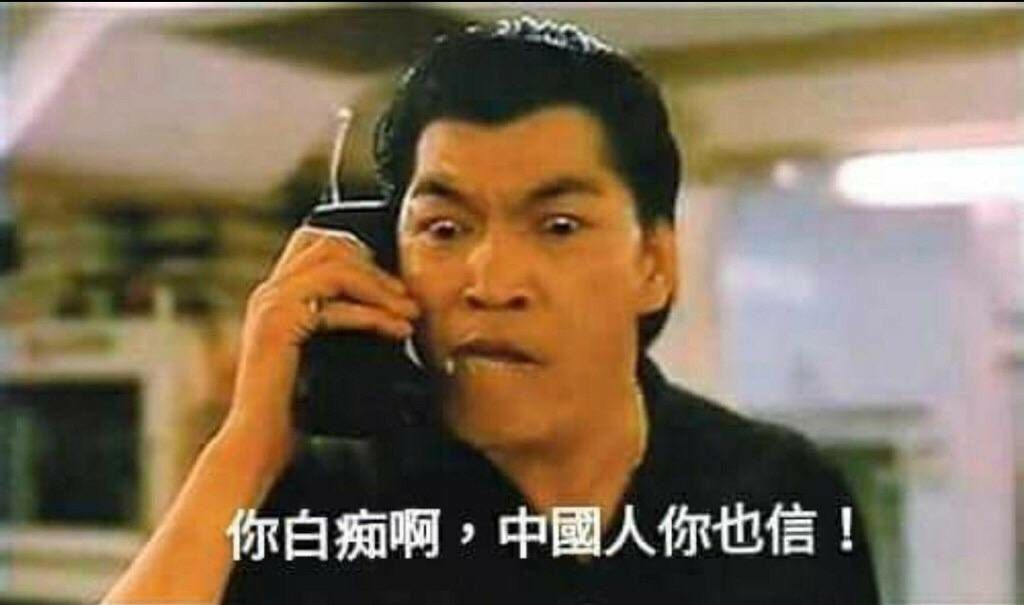