A beautiful 100 pound moon fish wash up at Oregon 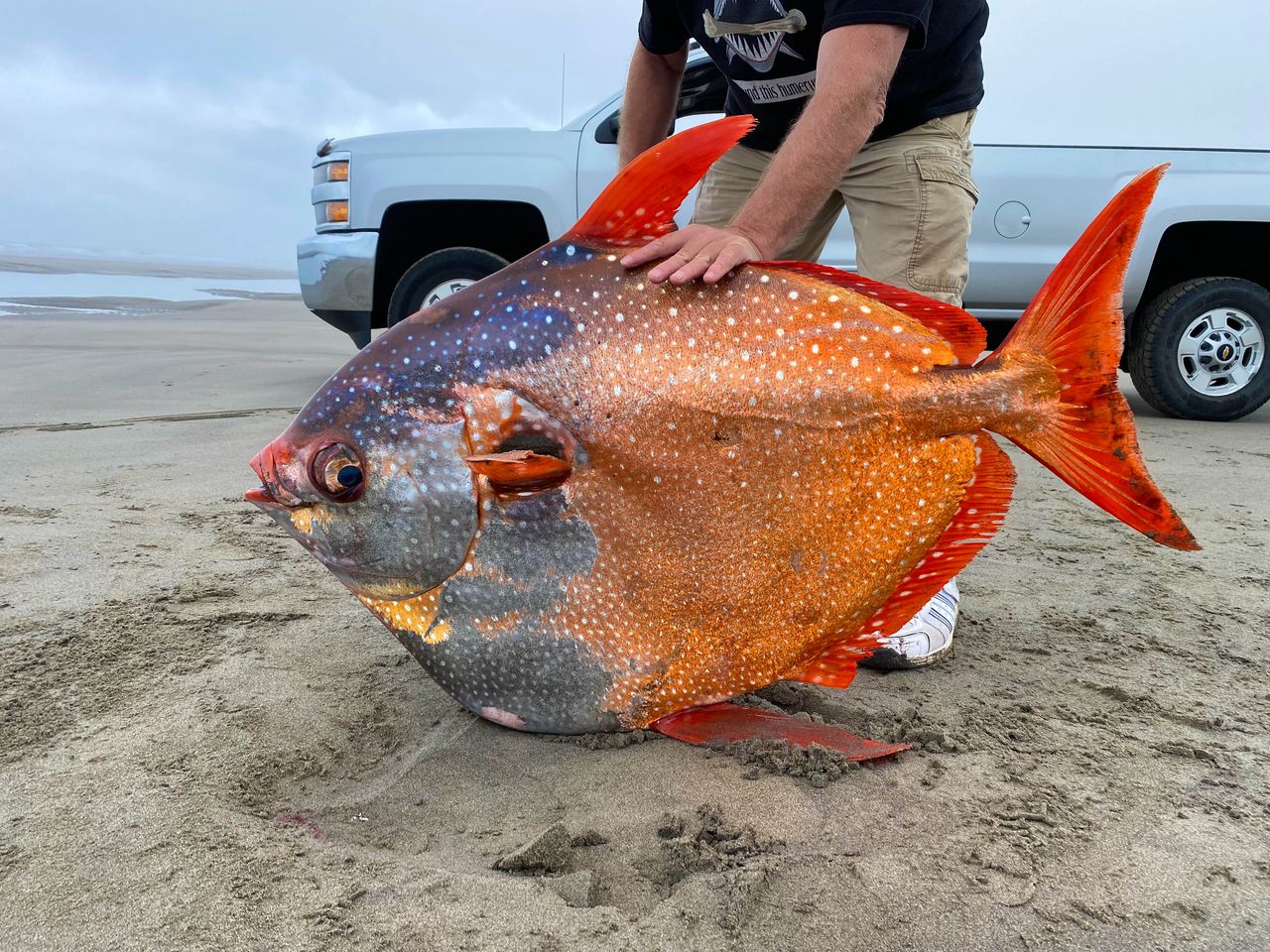 Strange moonfish, a rare find in Oregon, washes up near Seaside

Also known as a moonfish, the strange looking opah was found on Sunset Beach north of Seaside.

A strange-looking fish has washed up on the Oregon coast, a stunning sight for beach walkers and an unusual discovery for the local aquarium.

The 3.5-foot, 100-pound opah fish was discovered on Sunset Beach north of Seaside on Wednesday morning, and was quickly reported to the Seaside Aquarium, which placed it the fish in a freezer to preserve it for future educational opportunities, the aquarium said.

Also known as a moonfish, the opah is typically found in warmer, tropical waters, though it’s not unheard of to find them along the Oregon coast. In 2009, a Milwaukie man caught a 97-pound opah while fishing for tuna off the mouth of the Columbia River.

Opah are discoid fish, meaning they are shaped like large discs. Their average weight is about 100 pounds, according to the National Oceania and Atmospheric Association, though some larger species can grow to be longer than six feet and weigh up to 600 pounds. The fish have distinct coloration, with bright red-orange fins.

How heavy ish that in non-retard units?

Bears chilling out at beach

herzberg said:
How heavy ish that in non-retard units?
Click to expand...

no matter wat definitely not a normal thing since it made news for them.

something going to happen 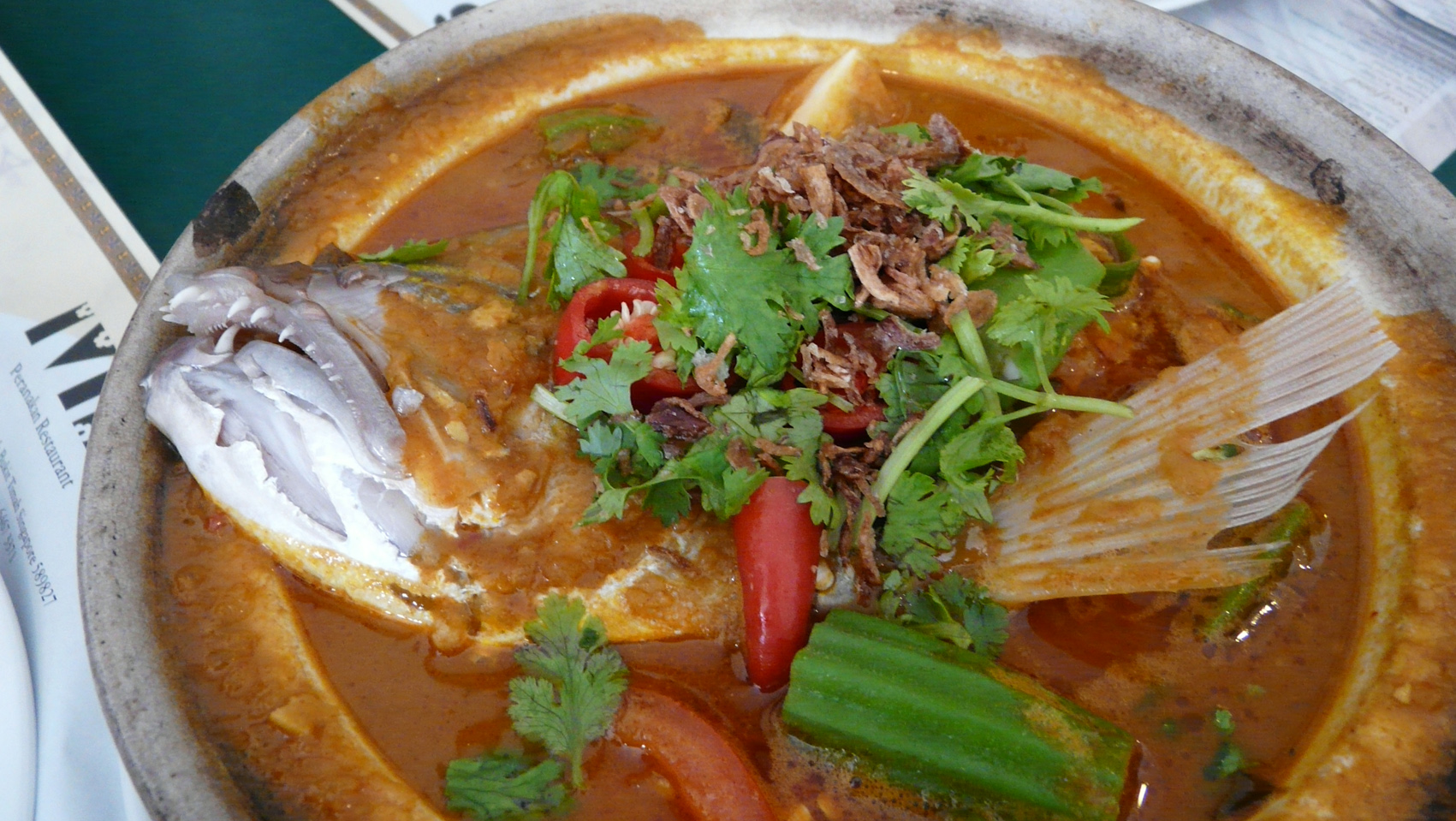