The after-hours plunge has pushed Amazon shares to their lowest level in more than two years.

Shares of Amazon tanked to levels unseen in more than two years in after-hours trading after the ecommerce juggernaut reported revenue on Thursday that fell short of analyst expectations—making it the latest casualty of an earnings season that has tanked the value of some of technology's biggest players, as fears of an impending recession cut into growth expectations.


The after-hours plunge has pushed Amazon shares to their lowest level in more than two years.
GETTY IMAGES

Amazon reported revenue of $127.1 billion in the third quarter, slightly less than the $127.5 billion analysts were forecasting, while net income fell to $2.9 billion, or $0.28 per share, down about 9% from one year earlier.

Immediately after the announcement, shares plunged more than 18% to less than $90 in after-hours trading, pushing the stock to its lowest level since early 2020 and down nearly 50% for the year—far worse than the tech-heavy Nasdaq's 32% decline.

In a statement, Amazon CEO Andy Jassy acknowledged the "uncertain economic times" have forced the company to cut costs across its fulfillment network, and also predicted the company will make about $144 billion in sales this quarter; analysts were expecting the company to pull in $155 billion.

Also driving bearishness, the company reported sales of its fast-growing Amazon Web Services segment grew 28% in the quarter—worse than expectations calling for growth of more than 30%.
"AWS is the heart of the company, and the weakness there will raise a giant red flag," analyst Adam Crisafulli of Vital Knowledge Media said in emailed comments, pointing out the segment has been driving the bulk of Amazon's stock gains during the pandemic.

$134.8 billion. That's how much Amazon founder Jeff Bezos was worth when the market closed on Thursday. At one point worth more than $200 billion, Bezos' fortune has cratered alongside shares of Amazon, which peaked at more than $188 last year but have since fallen 53%.

Global economies have started to slow down as central banks including the Federal Reserve work to combat inflation by tempering consumer demand with higher interest rates. Recent earnings reports have started to reflect the pressures—and it's been particularly bad for technology giants. On Tuesday, Alphabet stock plunged after the Google parent missed third-quarter sales and profit expectations. Then on Wednesday, Meta posted similarly disappointing results—pushing the social media firm's shares down nearly 25%.
----------------

Find the latest Amazon.com, Inc. (AMZN) stock quote, history, news and other vital information to help you with your stock trading and investing. 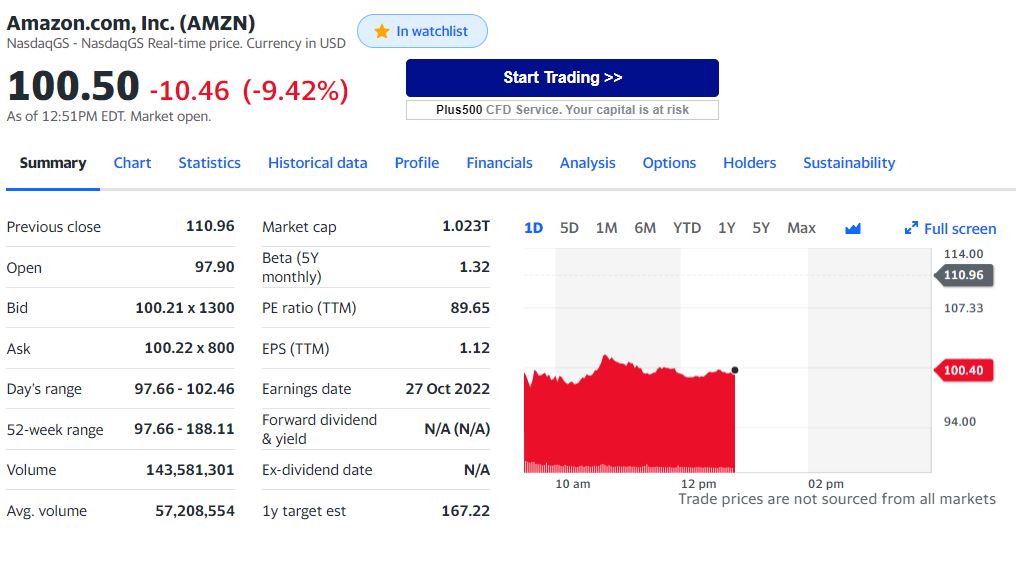 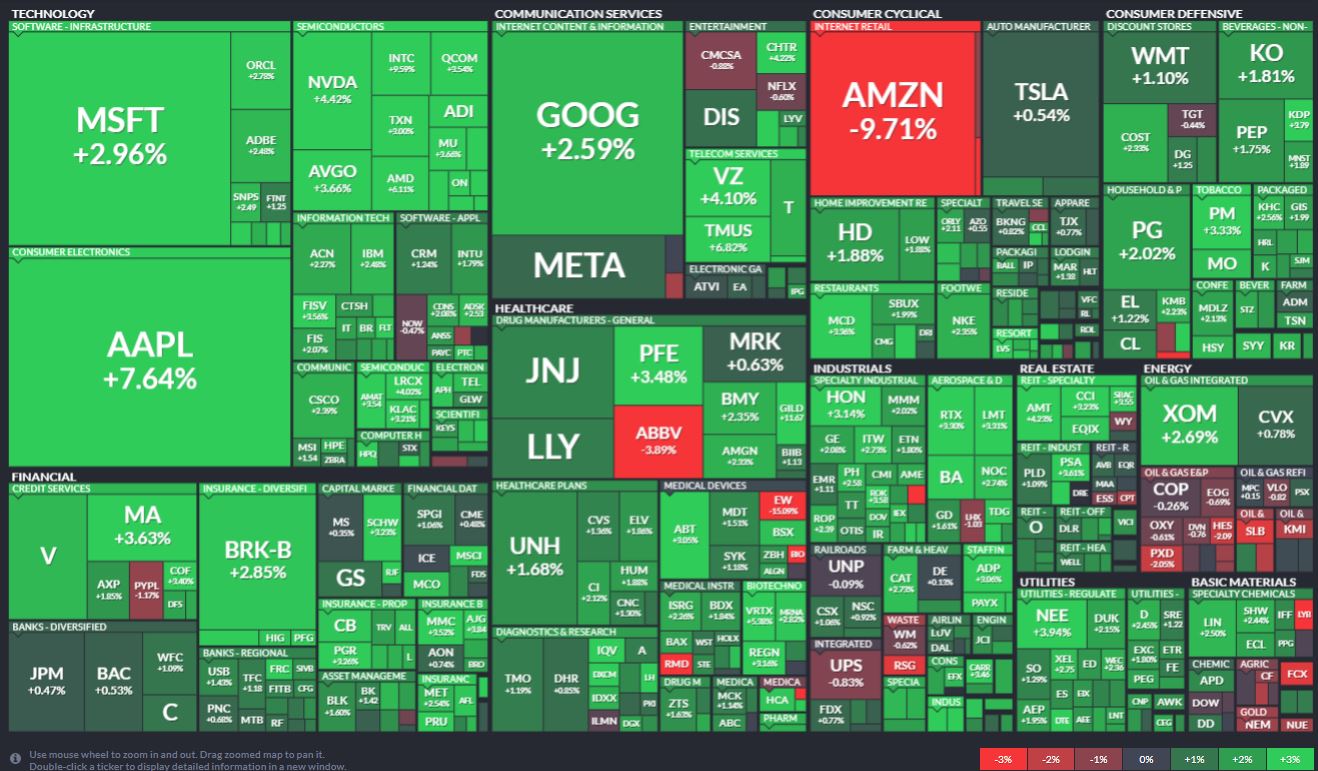 my only regret is i bought puts for apple instead of amazon. didnt expect amazon to do so badly

Why is Professor X running an e-commerce company?
H

Vicodin said:
Why is Professor X running an e-commerce company?
Click to expand...

Jeff Bezos has announced he is stepping down as CEO for Amazon, and we believe it is for him to focus on his dream role of Professor X in the MCU. Now that Disney owns the rights to Marvel and Fox,…

Fang stocks held by rebel China family offices, possibly use the upmarket to liquidate. One by one dump to make it less obvious. Even US Treasury also dump soon.

Prime too expensive and contents there also drop

buy low low
wait for it to rise

Buying opportunity if you dare.

chanmalichanheyhey said:
my only regret is i bought puts for apple instead of amazon. didnt expect amazon to do so badly
Click to expand...

Ehh bro what is ur put price and until when?
Aapl looks like the only 1 still up

bakuganboy said:
Fang stocks held by rebel China family offices, possibly use the upmarket to liquidate. One by one dump to make it less obvious. Even US Treasury also dump soon.
Click to expand...

Should sell appl then too high

Racing with meta to see hu is the worst?

Their operating expenses are too high and net profit is actually much much lower. They make it up with huge volumes which masked the poor profits. Most amazon sellers and affiliate also don't make money. Only a tiny small handful does.
Amazon is a big bubble that has lasted too long.

It was double digit now back to triple digit. The heart of amzn is their customer service. They'd bounce back. 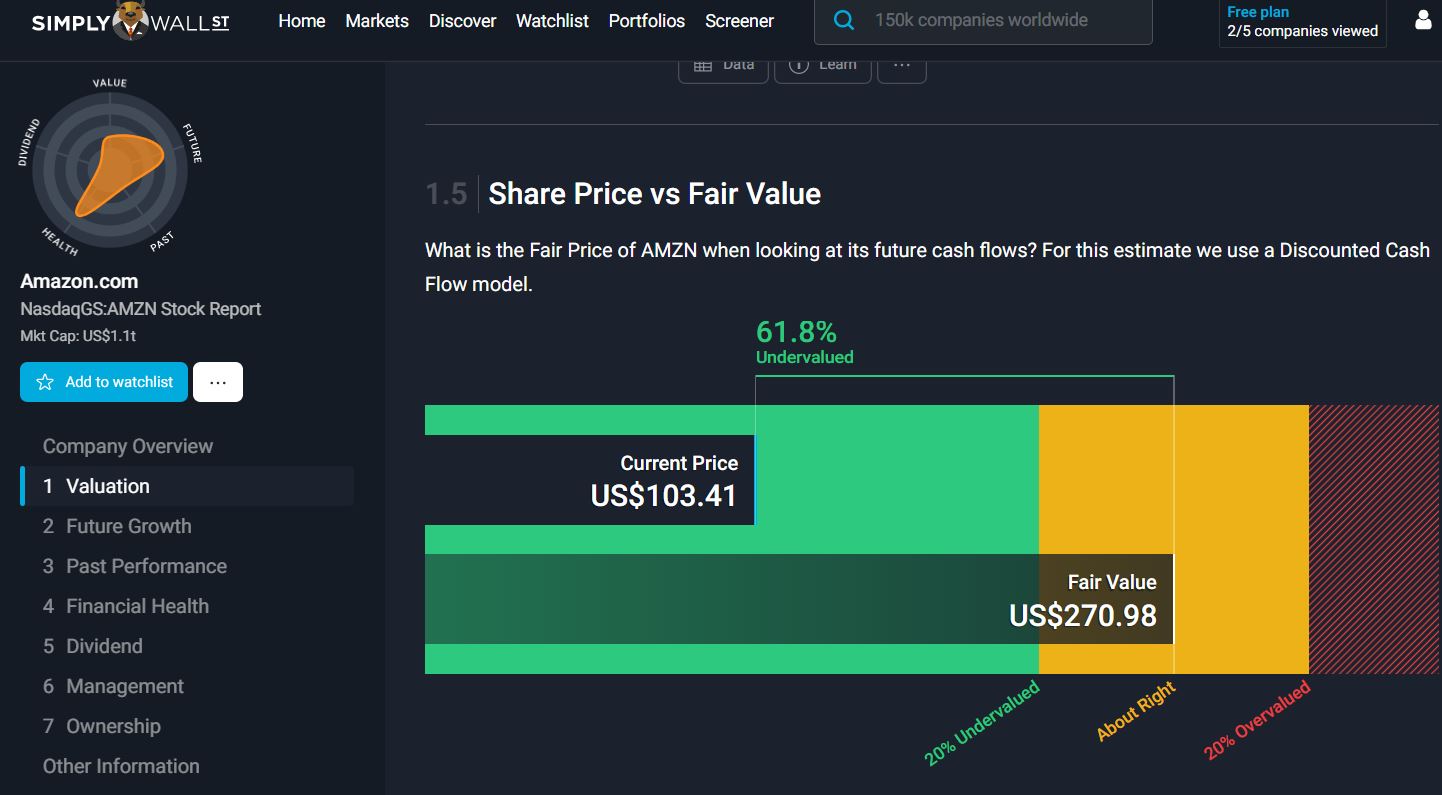 Buy the dip
You must log in or register to reply here.
Share:
Facebook Twitter Reddit Pinterest Tumblr WhatsApp Email Share Link
Important Forum Advisory Note
This forum is moderated by volunteer moderators who will react only to members' feedback on posts. Moderators are not employees or representatives of HWZ. Forum members and moderators are responsible for their own posts.