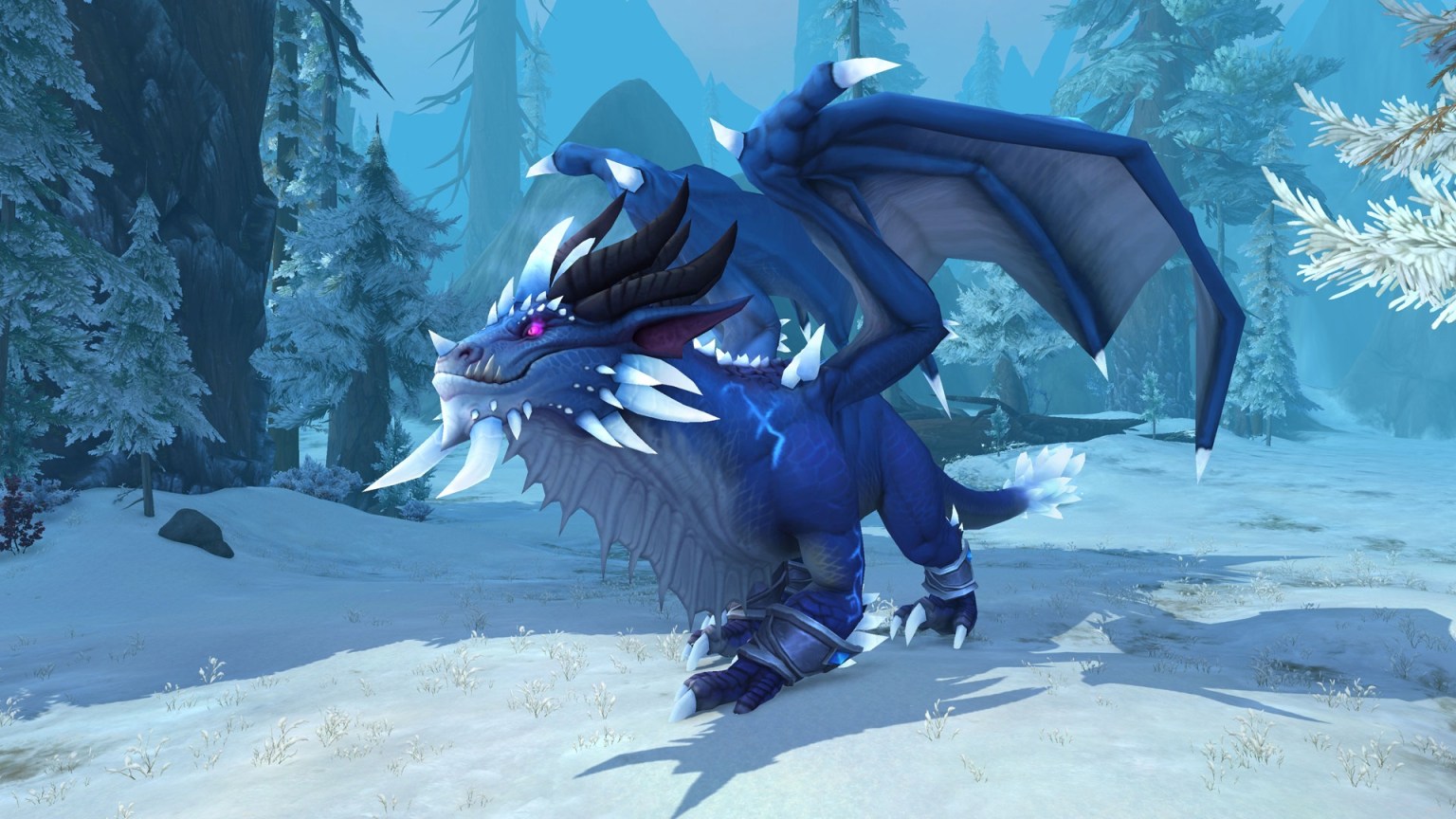 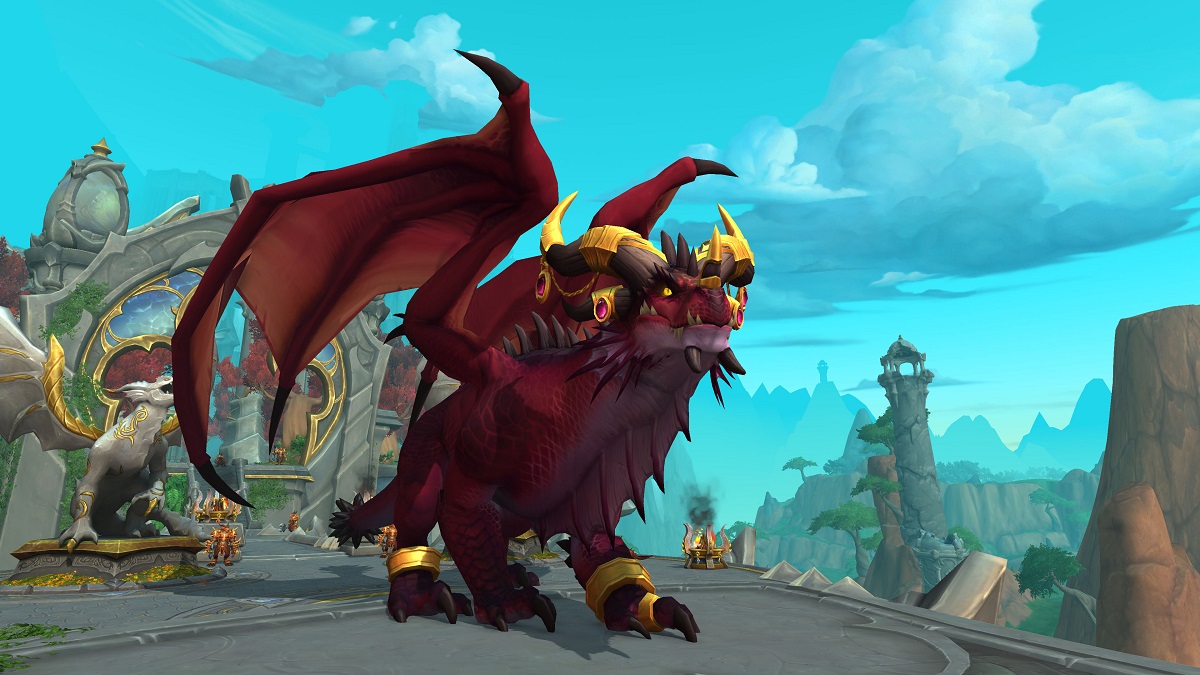 Blizzard Entertainment said it plans to acquire Spellbreak maker Proletariat to beef up the staff on its massively multiplayer online role-playing game World of Warcraft.

Under the deal, Boston-based Proletariat will become part of Blizzard, and its team of 100 developers will begin working on World of Warcraft, including the Dragonflight expansion coming later this year.

no use la..
blizzard is a dead horse
M

.... entire expansion is depend on acquisition of external non core blizzard as new dev ...
might as well add teletubies to expansion la ...

new boss tinky winky !!!
tinky winky dance
each step is AOE damage 100k
1s stun every time he dance 10 steps
hunter must hit the inverted triangle on his head 10 times to create damage debuff so that melee can start damaging the boss for 30s
otherwise ... tinky winky is invinsible !
every 120s ... 1 raidmember turns into a tinky winky (uninteruptible)

healer kena turned into tinky winky ... annnnddd its a wipe

As long as the current head dev n design remains the same, doesn't matter how many people they throw at it...it will still stink 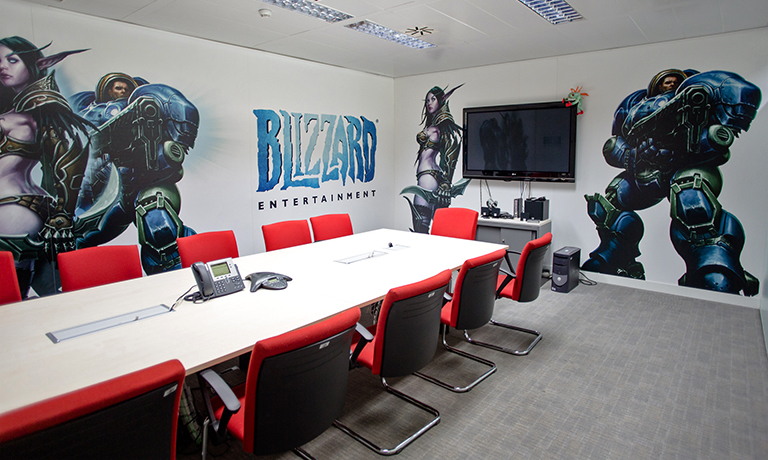 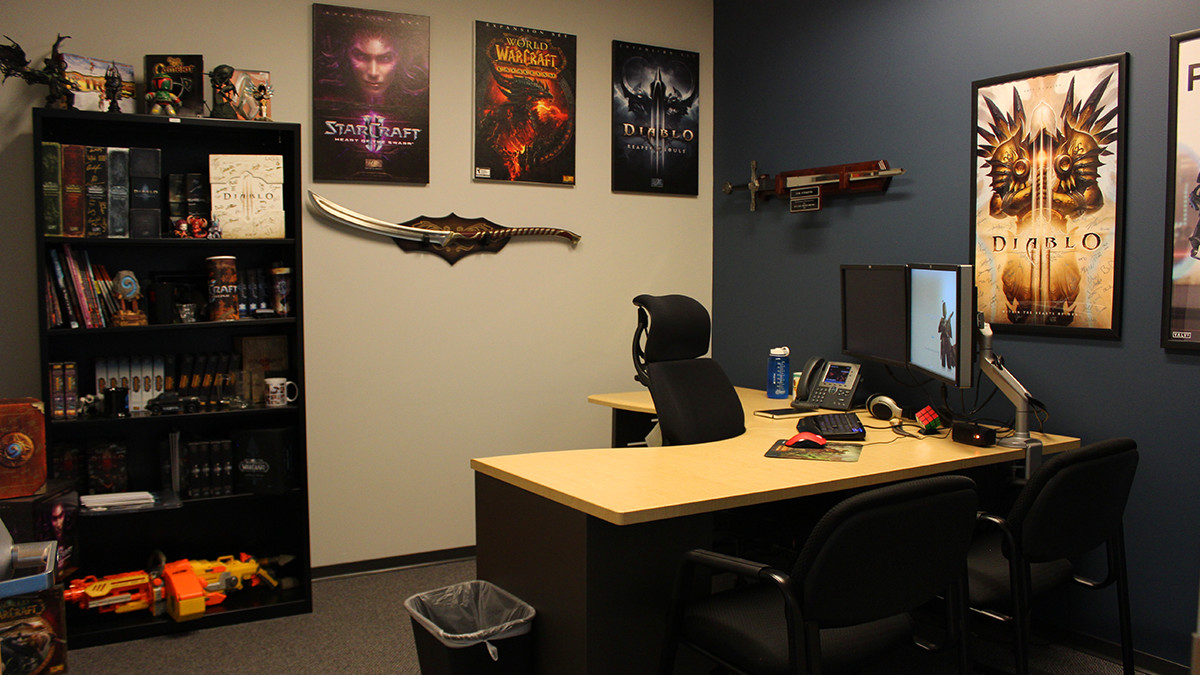 the dragons on neverwinteronline look more realistic i must say. 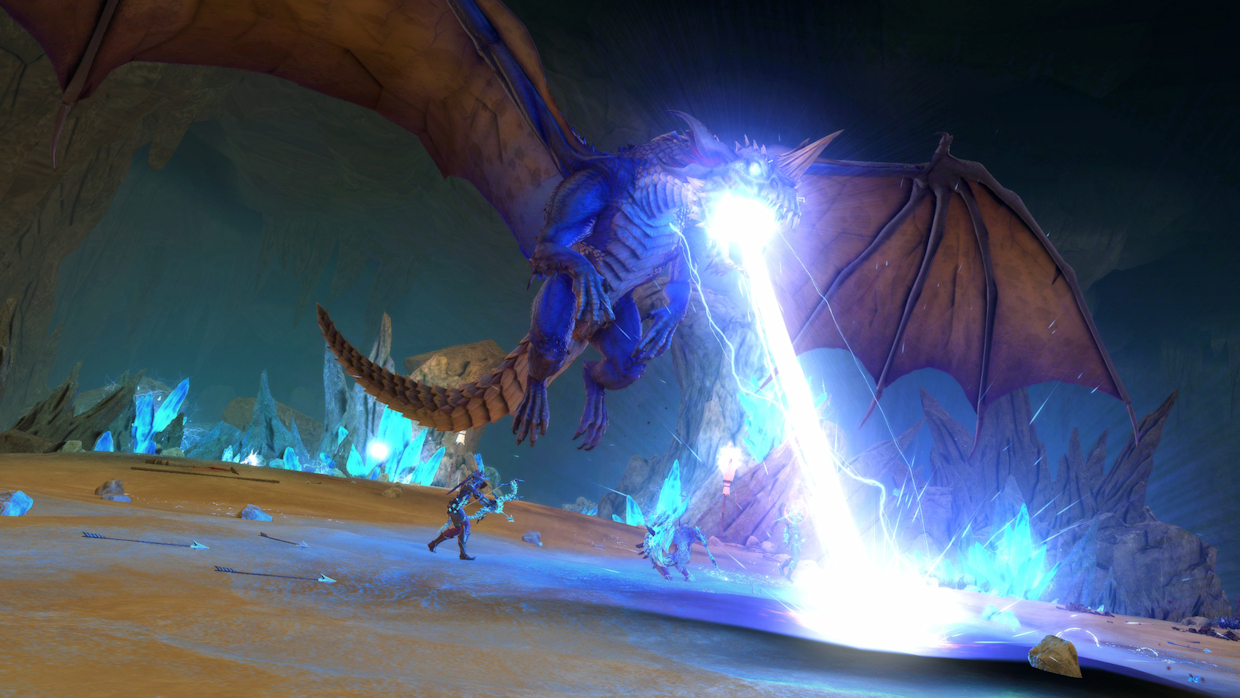 buy the studio over for the staff.

staff will mostly leave in 6 months.

Sho what happened to Blizzard?

Recycle the same shiat and expect everyone to pay for it

Microsoft going to take over and Blizzard now under co-leadership and has a manager to manage it. 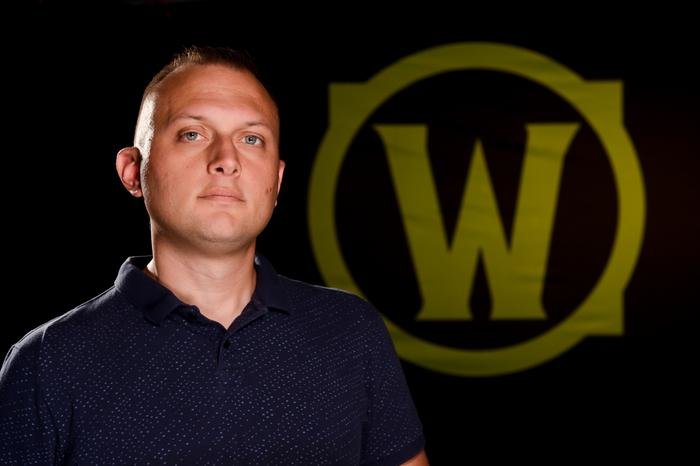 Over the next two years plan to hire hundreds of the best developers to serve the needs of our World of Warcraft players said Bobby Kotick, Chief Executive Officer of Activision Blizzard.

"We are putting players at the forefront of everything we do, and we are working hard to both meet and exceed their expectations," said Mike Ybarra (previously Microsoft Xbox), president of Blizzard Entertainment on supporting Blizzard’s mission in bringing high-quality content to our players more often."

“World of Warcraft is one of the most influential games ever made and we can’t wait to be a part of that legacy and to help build an even brighter future for Azeroth."

"We are proud to further expand our development team and build towards welcoming more players into the Warcraft universe," said John Hight, general manager of the Warcraft franchise. 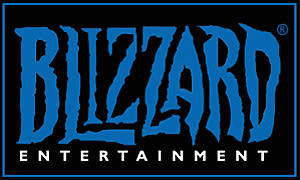 Almost all the old guards left just another mobile game company now, for Bobby to milk dried and parachute to another co

Blizzard Entertainment said it plans to acquire Spellbreak maker Proletariat to beef up the staff on its massively multiplayer online role-playing game World of Warcraft.

Under the deal, Boston-based Proletariat will become part of Blizzard, and its team of 100 developers will begin working on World of Warcraft, including the Dragonflight expansion coming later this year.

So sad......they are like THE company to be in during the good days.

Now it's reputation stinks like mad. And the release of Diablo Immortal Mobile just made is super duper worse.

Money no have said:
Pricing Ok leh as their ad said Less than a can of coke a day
Click to expand...

Actually is very okay even in USD convert to SGD for 6 months subscription is US$12.99/month around S$18 for 30 days that’s 60cents per day in Singapore Dollars 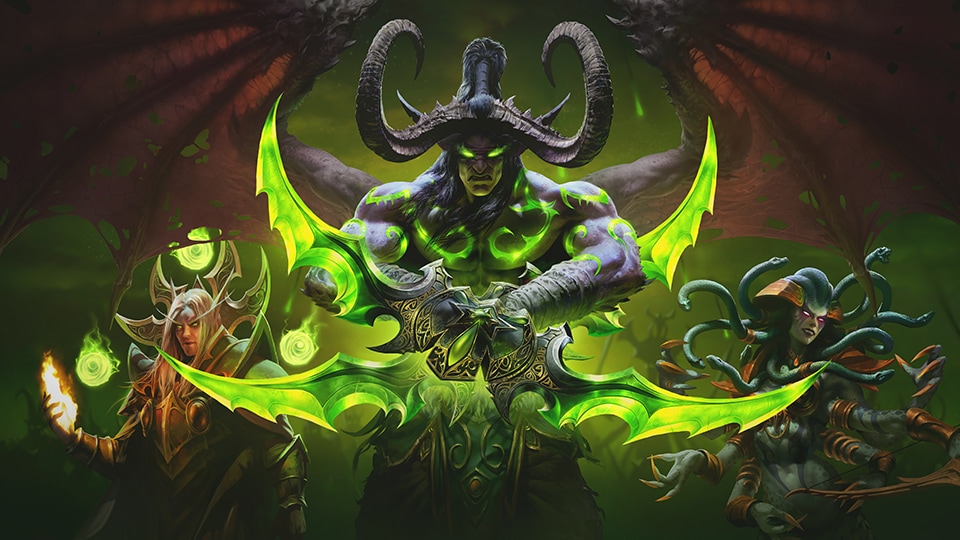