Can you be a critical thinker and a Christian at the same time? - Part 4

ZedMaster said:
I've no right to say that. I was only quoting from Bible scholars. But even so, I won't bring that up anymore because it hurts your feelings.
Click to expand...

Atheist Lüdemann said “Jesus’ death as a consequence of crucifixion is indisputable.”

Jewish scholar Geza Vermes said “The passion of Jesus is part of history.”

Skeptical scholar Paula Fredriksen said “The single most solid fact about Jesus’ life is his death: he was executed by the Roman prefect Pilate, on or around Passover, in the manner Rome reserved particularly for political insurrectionists, namely, crucifixion.”

Bart Ehrman said "The crucifixion of Jesus by the Romans is one of the most secure facts we have about his life."

My common sense ish telling moi to ask if moi ish can also say that moi ish dontch have a right to say that Jesus died on the cross as it ish the historians and scholars who ish saying that?

Anyways my common sense ish telling moi to keep bringing this up to remind Ah Zed that he and the Quran ish wrong to deny the historical fact that Jesus died on the cross and that facts ish notch care about chiur feelings huan. 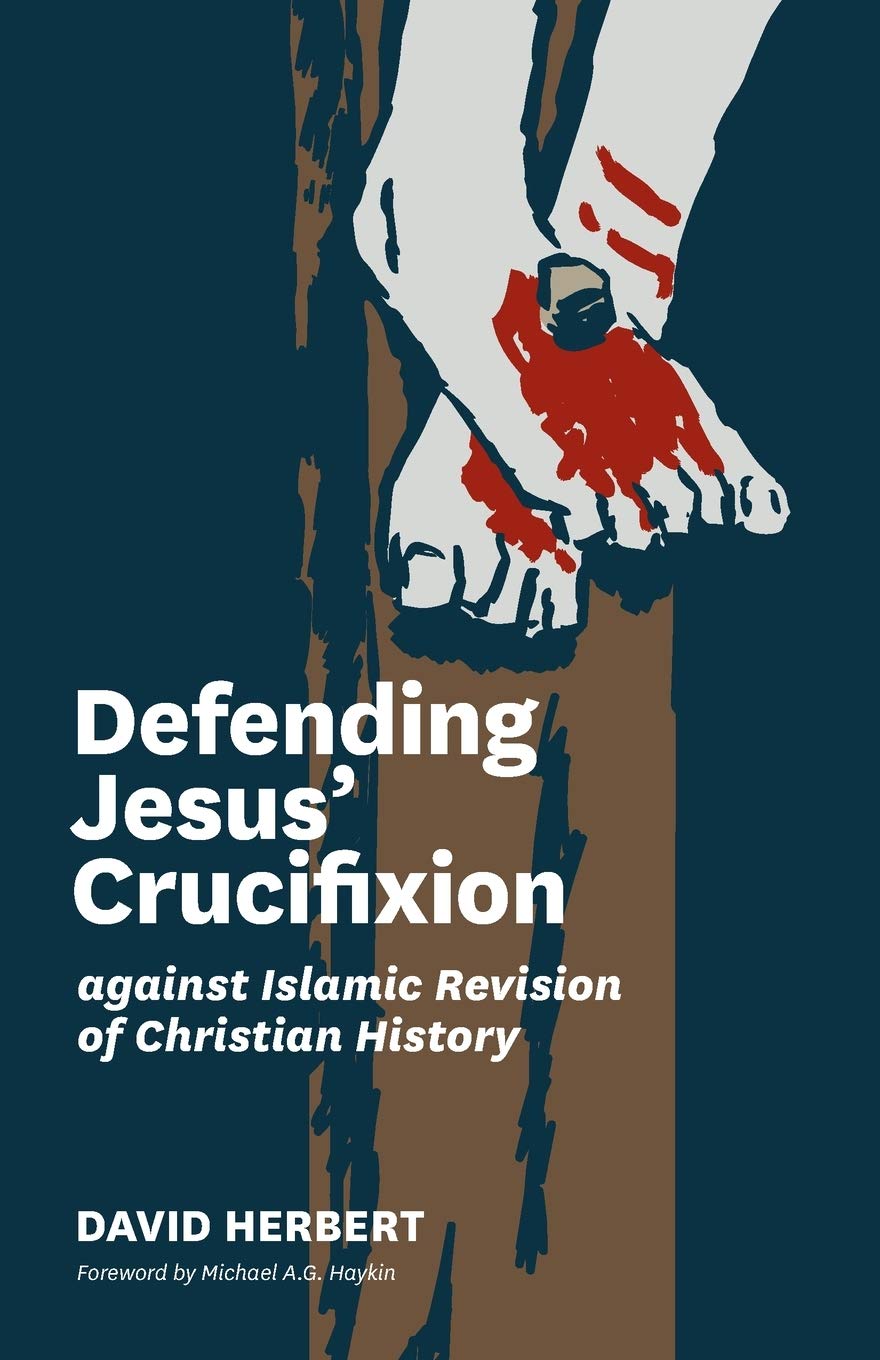