Ever since Intel introduced the Core i series of processors back in 2009 with the first generation Nehalem CPUs, the company has been using the i3, i5 and i7 monikers to distinguish entry-level, mainstream, and enthusiast. While Intel also later debuted the "i9" lineup, the same pattern has been followed for its laptop and notebook CPU lineups.

However, with its latest available 12th Gen Alder Lake P series mobile chips, it is found that the Core i7 parts are getting outperformed by the i5 counterparts. The report comes from NotebookCheck which has found this in its testing. Although the results for the Alder Lake P Core i5-1240P in a Lenovo Yoga Slim 7 Pro 14. The site notes:

After we took a closer look at the new Intel Core i7-1260P, we had the chance to review more new laptops with Intel’s new mobile CPUs and some of the results are surprising. We were worried that the actual performance only depends on the TDP configuration of each laptop and we were correct. Intel only specifies the maximum TDP power, so there can be massive performance differences even between two identical CPUs. The result so far is that the Core i5-1240P in the Lenovo Yoga Slim 7 Pro 14 (review will be published end of next week) is the most powerful Alder Lake-P chip we tested so far ahead of the Core i7-1260P and Core i7-1270P.
Click to expand...

While in a way people buying i5 laptops will be elated, those who purchase an Alder Lake P Core i7 will be sorely disappointed if they come to know their more expensive device gets smashed by another cheaper i5-based PC and this is in a way misleading. In this regard the report remarks:

It is also a problem for customers, because a Core i5 can be more powerful than a Core i7 and there can be massive performance differences in general.
Click to expand...

The issue seems to arise out of the fact that the Intel Alder Lake P parts have high base and boost clocks and the i5-1240P in the Yoga Slim Pro 14 was seen gobbling up the entire 64W turbo power limit (PL2) provided by Intel. This means the higher i7 models have no more headroom to spread their legs and in devices that are calibrated for lower TDPs, the i5 will surely be better. Higher than 64W TDP designs are also highly unlikely in UP3 form factor compact devices that these Alder Lake P chips aim for.

For the Core i7 laptops to shine, the Alder Lake H lineup is probably the best place to start which offers up to a 115W PL2. Meanwhile, for the Core i9 laptop chips, the newest Alder Lake HX are probably suitable which take the PL2 all the way up to 157W.

The company also has Alder Lake U9 (PL1 = 9W) and Alder Lake U15 (PL1 = 15W) lineups and if the Alder Lake P is any indication, it is likely that the i7 processors will be held back in the U-series notebooks too, unless they have loads of power and temperature headroom available. 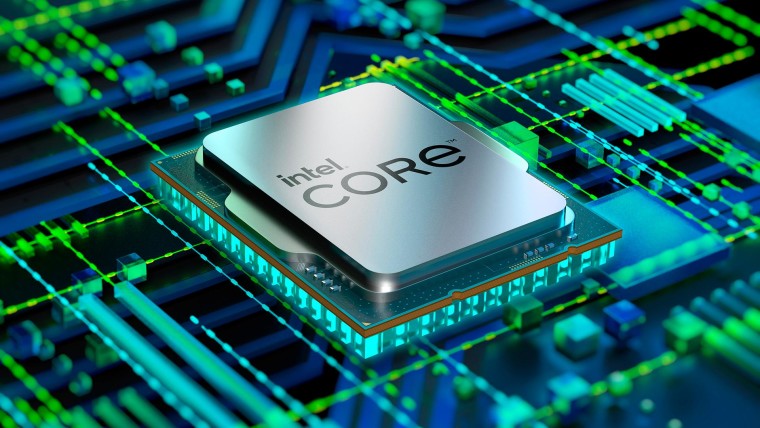 Testing has revealed that Alder Lake P Core i5 parts are outperforming the corresponding higher Core i7 CPU variants. For consumers looking to buy some, this makes choosing much harder. 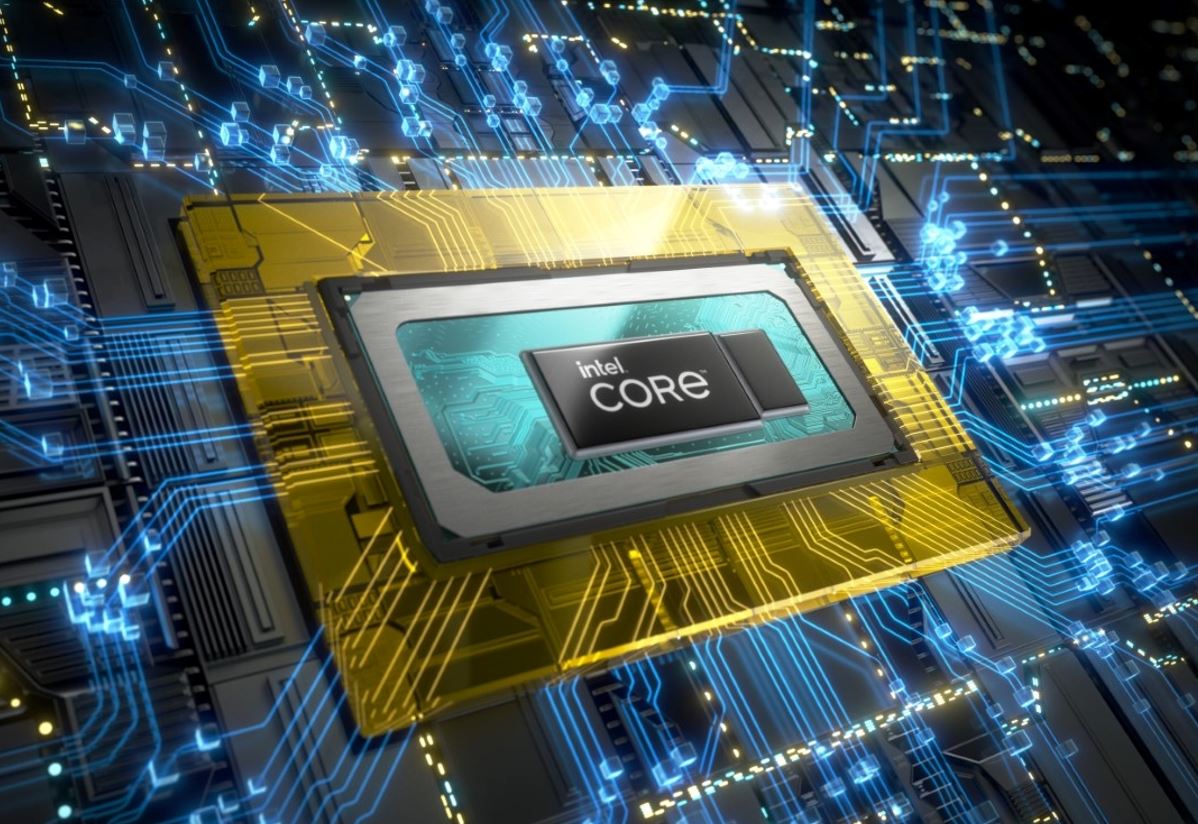 Core i5 beats Core i7: Alder Lake-P creates problems for manufacturers and customers

We reviewed a few new Alder Lake-P CPUs from Intel over the last two weeks and our concerns are supported by the test results. The power consumption is very high, which is a challenge for the cooling solutions. It is also a problem for customers, because a Core i5 can be more powerful than a...

This is because past the optimal point of maximum performance-per-watt, to get 1 unit of performance increase usually requires more than 1 unit increase in clockspeed, which itself also requires additional voltage. And power scales with voltage^2.

It is amazing how much power efficiency you can improve just by not running at full speed. My own 5600G is configured for 40W PPT and it gets >3.4GHz in prime95 (with an additional 0.1GHz increase without hyperthreading), and reaches close to base clock / hits base clock with all cores when encoding. Gaming uses around 30W of power so even stock HSF can cool it while being quiet enough.

The typical user doesn't understand the scale of the situation. Notice I talked about thermal-throttling and not power-throttling? Because with the amount of cooling available in laptops, hell will freeze if you think these things can even handle 30W constant. All that extra max power allowance is only going to give you a burst of speed for half a second before thermal throttling takes over.

It's also more common even in older laptops. i7 laptops in some cases are not value for money. It's just that the i7 laptop options typically come with more RAM/storage, or even better displays. It's the other components that attract people, not so much the additional processing power which is negligible for most people. They're better for salesmen to push their "9>7>5>3" pitch cos people can compare numbers.

Have encountered i7 laptops thermal throttling faster than i5 models. Not really a new problem, but perhaps this Alder Lake thermal problems are more pronounced so it is more obvious to people.

Still, I expect i7 laptops to sell well because of the other upgrades. Won't be surprised if Intel reduces their prices to make them more competitive as well, meaning laptop manufacturers will make more i7 laptops and manage thermals with aggressive BIOS settings (effectively gimping them to i5 levels). :/

For this generation in laptops, Team Red has the advantage over Team Blue. Given their history, this advantage could very well be a 2–3-year thing until Intel gets around to solving it. They've been really slow in addressing issues the past 10+ years so it does not help things with their poor track record.

I feel Intel have pushed power limit too much and thus, the regression in performance. Intel should have seen this coming. On their reference/ partner designed laptop, it will work because they will surely ensure sufficient cooling. But once the product gets used across different SKUs by different manufacturer, they won’t have a lot of control over the cooling solution used. Particularly in slim profile PCs, the dire lack of real estate for any decent cooling is going to cause some problems.
You must log in or register to reply here.
Share:
Facebook Twitter Reddit Pinterest Tumblr WhatsApp Email Share Link
Important Forum Advisory Note
This forum is moderated by volunteer moderators who will react only to members' feedback on posts. Moderators are not employees or representatives of HWZ. Forum members and moderators are responsible for their own posts.