SINGAPORE - Mr Lim Cheng Mong was puzzled when the bank called to tell him he had missed a payment of more than $20,000 in overdue credit card debt linked to 89 mysterious transactions under his name.

"At first I thought I was scammed, but the credit card company said these were all legitimate transactions and there was nothing it could do," said Mr Lim, 56, who works as a product manager in a German company.

The billing trail led to his 18-year-old daughter's Grab account, which was tied to his credit card and meant to cover her transportation expenses.

But without his knowledge, the teen had linked her e-wallet to a mobile game called Genshin Impact and went on a six-week spending spree from August to October on in-game purchases to upgrade her avatar.

“I told her off and said it was a lot of money - one year’s worth of school fees if she were to go to an overseas university,” Mr Lim told The Straits Times.

"She just spent the huge sum without blinking an eye," he said.

Such stories of parents forking out large sums to foot bills chalked up by their children's online spending have grown more common as more youngsters are exposed to such transactions with the rise in digitalisation.


Companies that deal with digital payments are now warning parents to set notifications on their e-wallets to keep tabs on and be alerted to their children's spending.

The success of Chinese role-playing fantasy video game Genshin Impact, which has earned more than US$2 billion (S$2.7 billion) since its launch in September 2020, has been marred by criticisms over its in-game purchase system.

The award-winning open-world game is free to play, but progress is slow unless players buy upgrades with real money. Players can try their luck and buy randomised items to upgrade their characters.

Mr Lim's daughter, a student in an International Baccalaureate school, would spend up to $300 to buy these random items. With each purchase, she hoped to get items that would boost her avatar - a mechanic that her father likened to gambling. For this reason, Genshin Impact has been banned in countries such as Belgium, which view the game's "gacha" mechanics as a form of gambling.

"Gacha" is a Japanese word that refers to a vending machine that dispenses randomised toys, usually contained in plastic capsules. Such mechanics are used in other video game titles like Fifa and Star Wars Battlefront.

Genshin's Chinese game developer Mihoyo did not reply to ST queries on this incident by press time.

In Mr Lim's case, his daughter made payments through the Apple App Store and Coda Payments, a major online transaction platform. 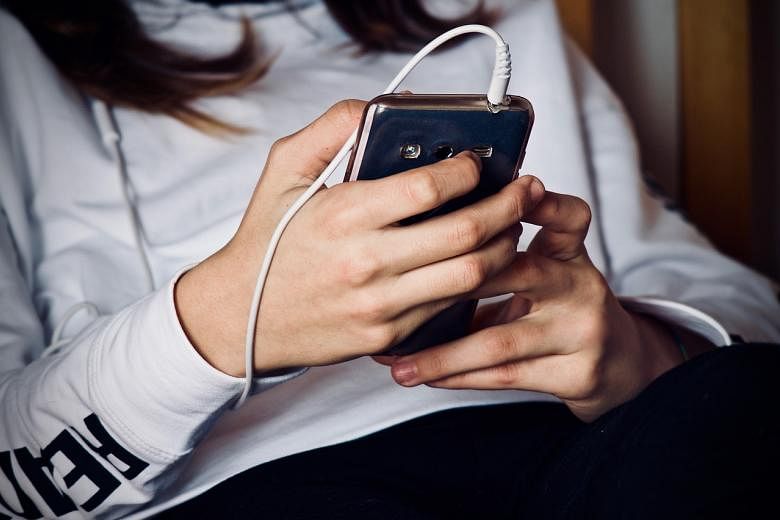 The 18-year-old had linked her Grab e-wallet to the mobile game and spent the amount in 6 weeks. Read more at straitstimes.com.

Confirm never worked a day in her pampered life

what a char siew

Wah... I bet she will also asks her dad for $$ to buy expensive push up bras..

Then wear out to show other guys..

Need to make serve for FL to pay back the money then she will learn.
K

DoctorThor said:
Wah... I bet she will also asks her dad for $$ to buy expensive push up bras..

Then wear out to show other guys..
Click to expand...

The decent thing to do would be to show dad first.. after all he paid for them..
K

Just a practice session for next time when daddy will have to pay for her wedding dinner.

KnyghtRyder said:
The decent thing to do would be to show dad first.. after all he paid for them..
Click to expand...

This type is usually A or B

OF time to recoup losses
B

should learn from the CCP. ban all online gaming. Solve all parent problems.
L

Grab can do an account to account transfer.. that way my kids can only spend what I send them.
You must log in or register to reply here.
Share:
Facebook Twitter Reddit Pinterest Tumblr WhatsApp Email Share Link
Important Forum Advisory Note
This forum is moderated by volunteer moderators who will react only to members' feedback on posts. Moderators are not employees or representatives of HWZ. Forum members and moderators are responsible for their own posts.