Yuripa said:
I think staying alive is probably worst than death in his case.
Click to expand...

MoeLanYong said:
I fought with my 15 y.o son one time when I took away his device. He literally went crazy. He was damn strong by then. Glad I am alive today.
Click to expand...

usually when a kid fight their parents

it's never about "that one incident"
C

MoeLanYong said:
He ended the life of a woman who gave him life. Sad
Click to expand...

naked123 said:
Stay inside Changi until the president decides to release you.

Worst than life imprisonment or death sentence
Click to expand...

At least got chance to go out. Read about the teenager and anthony

tidiii said:
usually when a kid fight their parents

it's never about "that one incident"
Click to expand...

Tell me when you do.

No way I was going to let that device ruin his life. 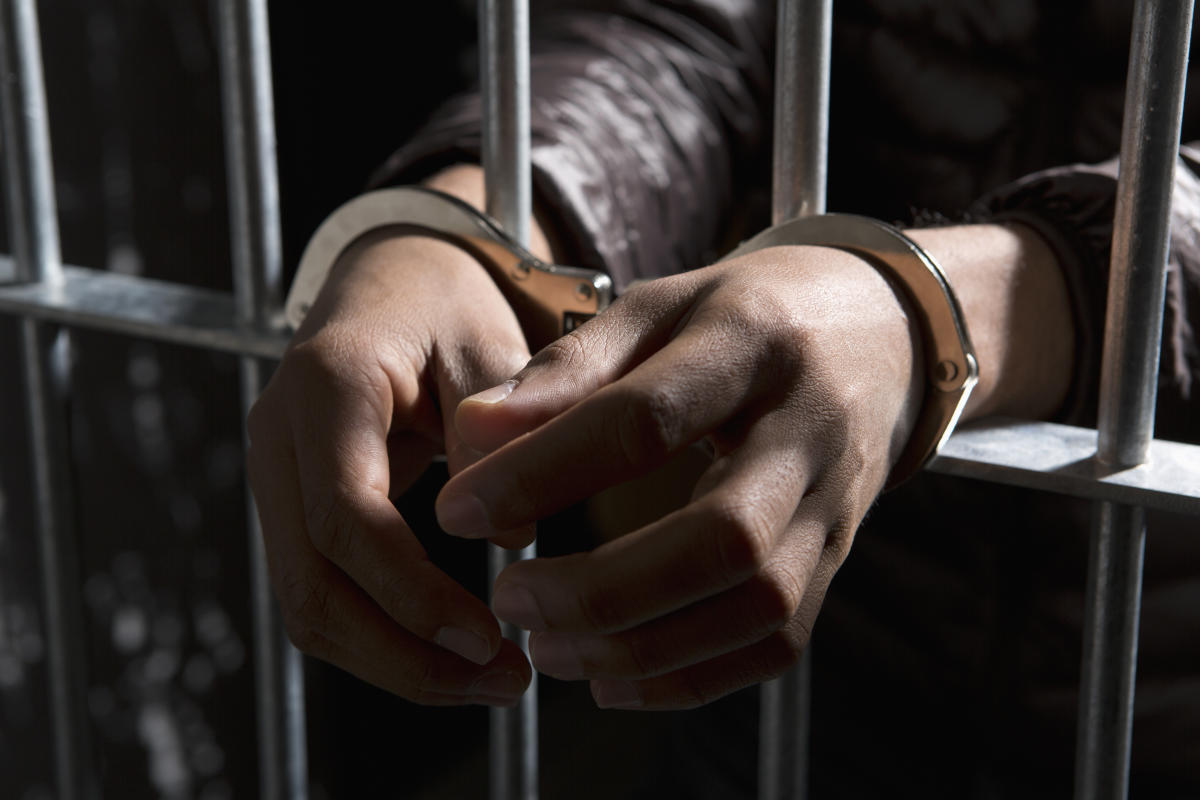 A 25-year-old man who killed his mother and grandmother at their Commonwealth Avenue home while high on the psychedelic drug LSD was ordered to be detained at the President's pleasure by the High Court.

Should be re-termed as "President's displeasure"...

This is why need to have death penalty for drug traffickers.

MoeLanYong said:
You raised a 15 y.o. before?

Tell me when you do.

No way I was going to let that device ruin his life.
Click to expand...

Don’t know if he saw his grandma n mother when he did those things Or think he’s in a dream or whatever
Power of drugs Like play games n thought role playing that kind of hallucinations?

So is forever for him or just 20yrs?
Click to expand...

but under influence of something like alcohol(not saying they are the same thing but that’s the closest thing that we can compare to) usually enhances one “sane/awake/sober” view. If you don’t like a person, being drunk means you will verbalise it more (maybe even take action)

for him to kill his mother and grandmother , my guess is they are not in good terms even when he was sober

Means the president feels pleasure at seeing him detained indefinitely?
B

"detained at the President's pleasure" .... wow, the Court like that say .... he can let her got pleasure one ah?

jailed in an asylum while sober till you die

as good as life imprisonment in some form

depending on how his condition turn out, this will be subject to periodic review if he may even get to be release donkey years downstream
M

BernardWYF said:
"detained at the President's pleasure" .... wow, the Court like that say .... he can let her got pleasure one ah?
Click to expand...

u high on cannabis is it?

handphone rah
You must log in or register to reply here.
Share:
Facebook Twitter Reddit Pinterest Tumblr WhatsApp Email Share Link
Important Forum Advisory Note
This forum is moderated by volunteer moderators who will react only to members' feedback on posts. Moderators are not employees or representatives of HWZ. Forum members and moderators are responsible for their own posts.