couscous said:
ur car is prius?

Fares down.
Rental up. 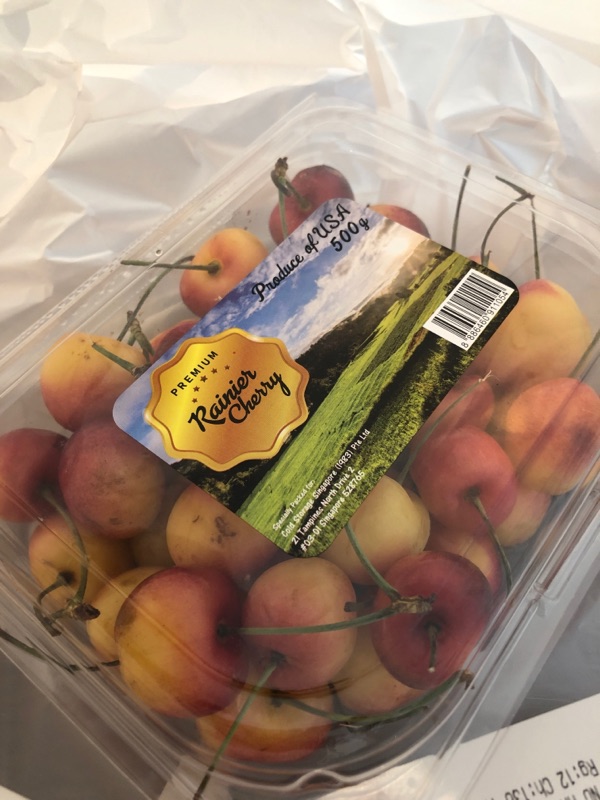 Jail for private-hire car driver who assaulted man, causing him to lose teeth

SINGAPORE - A private-hire car driver punched a man who had refused to cancel his booking, causing the victim to lose two teeth.

Mr He Yong, 36, had to have another two teeth extracted as well as they were displaced.

The driver, Muhammad Hidir Mohammad Alimon, 32, pleaded guilty on Friday (July 12) to an assault charge and was sentenced to five months' jail.

He was also ordered to pay Mr He $9,146 in compensation. This was the out-of-pocket amount the victim paid for his medical fees.

If he is unable to pay the sum, Hidir will have to spend another 45 days behind bars.

At around 11.40am on May 12 last year, Mr He used a booking app to request a five-seater car to ferry his family to Choa Chu Kang.

Hidir arrived in a black Audi soon after and noticed that Mr He's two young children, aged four and seven, could be below 1.35m tall.

As such, they needed booster seats. This is according to requirements by the Land Transport Authority.

Deputy Public Prosecutor Jordon Li said that as the car was not equipped with the seats, Hidir told Mr He that he could not take them to their destination.

Hidir also asked him to cancel the booking and make other arrangements. Mr He then booked another private-hire vehicle but ignored Hidir's request.

Hidir drove back to Mr He after realising that the older man had failed to cancel his earlier booking and repeated his request.

The DPP said: "The victim refused to do so and responded that the accused should be the one to cancel the booking since he had refused to ferry the victim and his family."

The second vehicle that Mr He booked soon arrived and he was about to close the front passenger door when Hidir stopped him.

He then punched Mr He's mouth, drawing blood. The court heard that the victim did not retaliate but alerted the police instead.

An ambulance took him to Khoo Teck Puat Hospital where he was found to have lost two teeth. Two others that were "severely palatally displaced" had to be extracted.

The DPP told the court that Mr He's root tips were also fractured, adding: "The victim is currently undergoing treatment to obtain dental implants to replace his missing teeth... and was given eight days of medical leave."

Hidir was offered bail of $10,000 and was ordered to surrender at the State Courts on July 26 to begin serving his sentence.

For assault, he could have been jailed for up to two years and fined up to $5,000. The dispute was over the cancellation of the man's Grab trip.PHOTO: SHIN MIN DAILY NEWS
Click to expand...

So who caused all these CANCELLATION PROBLEMS ?

I rmb the times when so many people were returning cars due to the hassle of pdvl when it was first announced. Even more returned cars when grab acquired uber.

Now their business is booming again, newbies cant wait to do phv bcos they thought jht.

End of month calculate....what the fug? I earn so little?

gn2807 said:
I see them then remembered pple say during interview must talk until got dragon got tiger sometimes its true. LOL!
Click to expand...

FT all CAN SMOKE TILL HEAVEN during interview

Town traffic is fug up 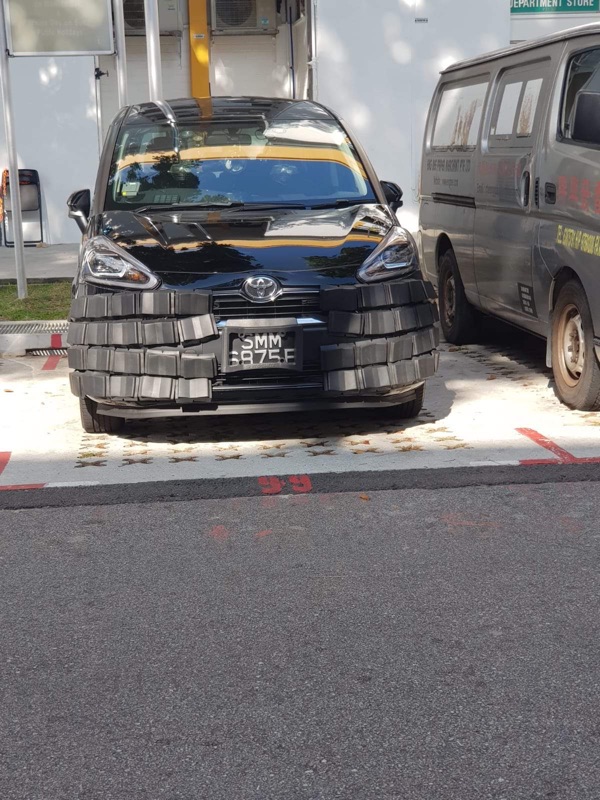 More than meets the eye. Looks like Thanos sia

Max 10yr turned to smelly metal.
New, when it's inside showroom

Stay positive. Always look on the good side not the backside 😙 HardwareZone Forums app

Can nudge the car in front during jam if the fella dreaming.

Curry nah... limpeh drive into ERP area then you cancel...
Don’t let limpeh See you... I punch you till your teeth drop
L

Konnichiwa said:
Curry nah... limpeh drive into ERP area then you cancel...
Don&#146;t let limpeh See you... I punch you till your teeth drop
Click to expand...

But nx time inside ERP?

Rangefighter said:
But nx time inside ERP?
Click to expand...

??? Lucky got another ping once inside ERP zone...