Gym member installed spy camera in shape of clothes hook in male toilet to film genitals of other men...

A male member of Anytime Fitness gym installed a spy camera in the shape of a clothes hook in the male toilet to film the genitals of other men.

Even after the device was discovered by a cleaner, Sean Lee Yang, 27, waited four hours for an opportunity to retrieve and dispose the camera.

Lee was jailed for six months on Thursday (14 October) after he pleaded guilty to one count of installing equipment in order to enable himself to record others in private acts, and one count of destroying the equipment so that it cannot be used as evidence.

Lee, who works as a client accounts manager at a bank, has lodged an appeal against the sentence. His lawyer Johan Ismail had sought either probation or a mandatory treatment order (MTO) for Lee, whom he said had been suffering from post-traumatic stress disorder due to a traumatic childhood incident.

Planted spy camera under hand dryer, facing toilet bowl
At the time of the offences, Lee had just graduated from National University of Singapore and was unemployed.

He had bought a spy camera disguised as a clothes hook from an online e-commerce platform one to two weeks before the incident on 11 August last year. The device had a built-in battery and a memory/SD-card to save the recorded videos.

The court heard that Lee had bought the device as he had a fetish for viewing videos of men urinating.

Lee started experimenting with the device two to three weeks before he was caught, by installing it at in the sole male toilet of the Anytime Fitness gym’s outlet at Hillview Avenue at different times of the day, for two or three times a week.

While changing into his gym attire, he would plant the device under the hand dryer, with the device facing a toilet bowl. After he was done with his gym session, he would retrieve the device, bring it home and view the recorded videos on his laptop.

At about 9.03pm on 10 August last year, Lee visited the same gym outlet and repeated his spy-cam installation at the male toilet before working out.

At about 9.20pm, a cleaner entered the toilet, and saw the dark-coloured hook under the hand dryer. He had seen the same hook there about a week ago, and grew suspicious due to its placement.

He removed the hook and saw that there was a memory card slot with a SD-card and a USB port in the hook. Upon closer inspection, he spotted the camera lens at the top hole of the hook. He then handed the camera over to a staff member.

Waited four hours before retrieving device
Lee, who was still working out at the gym's pec deck machine, noticed the staff member holding onto his device and discussing it with his colleagues. Realising that his device had been discovered, Lee followed the staff member and watched him go to his office to leave the device in a drawer.

Lee decided to wait around for an opportune moment to retrieve it. He exercised intermittently while keeping an eye on the office, waiting for the coast to clear.

He waited some four hours until around 2.24am, when the staff member took a toilet break. CCTV footage showed Lee entering the office and taking the device out of the drawer before leaving the gym at about 2.31am on 11 August.

Feeling scared, Lee then disposed the device into a rubbish chute at his residence. The device and its SD-card were not found.

The area manager of Anytime Fitness found the spy cam missing from the drawer when he went to the gym at about 12pm on 11 August. He went through the CCTV footage and discovered that Lee had taken the device. He then lodged a police report.

He is just a boy: defence lawyer
Seeking probation or a mandatory treatment order, lawyer Johan said that his client was sexually abused in Thailand by his teacher, who allegedly blindfolded him and molested him nearly daily for some six months when Lee was in Primary 3.

“We are instructed he did inform an Institute of Mental Health psychiatrist of this fact and the accused was told that he was suffering from post-traumatic stress disorder,” he added.

“After graduating from NUS in August 2020, he was unable to find a job until October 2020. That added stress to him because he had to find a job to actually hep out with family expense."

The lawyer added that Lee has since been taking medication which aided him in controlling his voyeuristic urges.

“Why did he go into office?…He was scared, Your Honour, that is why he went into the room to retrieve it, there is no other reason," he said. “He was scared because of what he has done. Your Honour, he is 27 years old, yes he is …but look at him, he is a boy."

Johan also suggested that that the filming of men was less aggravating than if the victims were women, and that spy cameras were naturally small.

District Judge Eddy Tham noted Lee’s “sad history” but added that, while it explained how his sexual inclinations came about, it did not excuse his offending behaviour.

“That the private genitalia of men as opposed to woman have been recorded is clearly not less aggravating,” added the judge.

DJ Tham ruled that probation and MTO were inappropriate as deterrence was still the primary sentencing consideration in Lee’s case.
Click to expand... 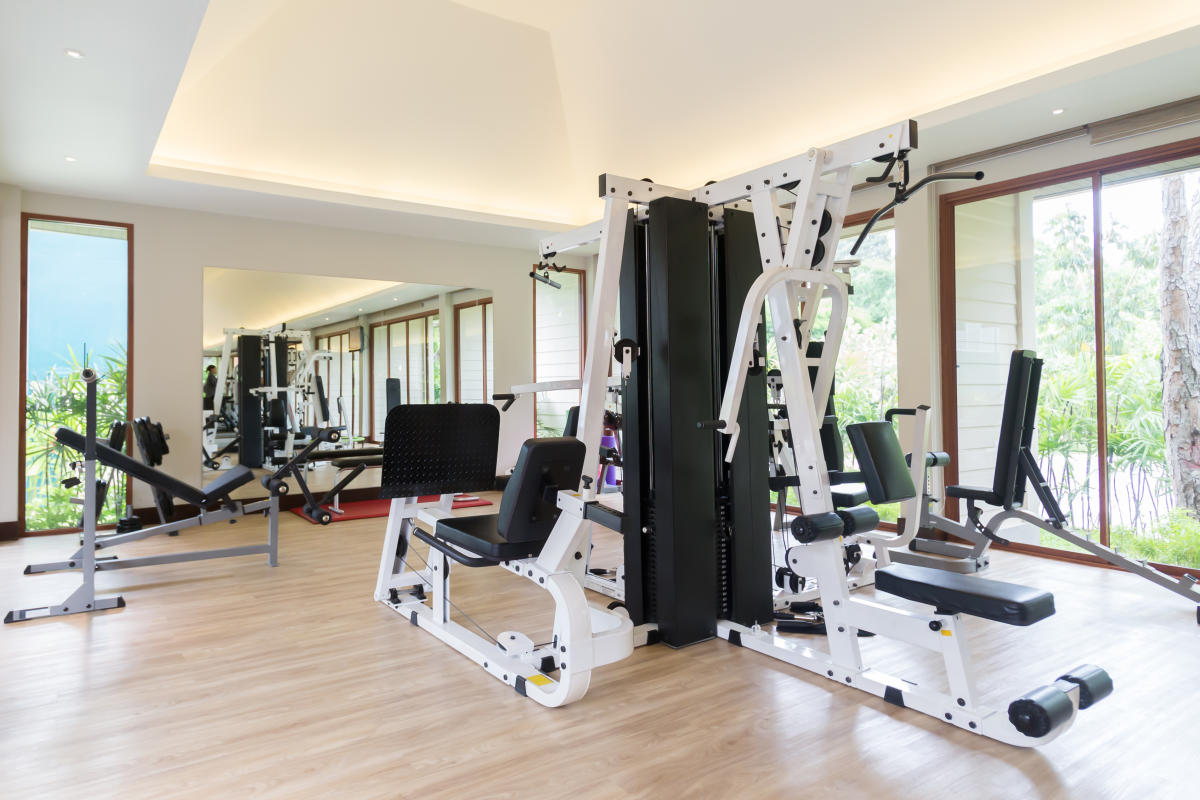 A man was jailed six months for filming other men in a gym toilet using a spy cam in the shape of a hook.

understandable if he did it in girls toilet instead

Cfm from edmwer one

Male toilets a lot of these type of thing. Not just sg. In Japan got more... At times for livestream purposes. Sian max.

this is another reason why i dont like gyms

A man was jailed six months for filming other men in a gym toilet using a spy cam in the shape of a hook.

"Johan also suggested that that the filming of men was less aggravating than if the victims were women". Ehh where is the gender equality then??
M

Very gay!! Any member of anytime fitness at Hillview here?

Seems like this type of narrative keeps repeating itself recently.

Imda should jus unblock prawn so people stop doing this

"Johan also suggested that that the filming of men was less aggravating than if the victims were women". Ehh where is the gender equality then??
Click to expand...

Ya "Johan also suggested that that the filming of men was less aggravating than if the victims were women".

This is smlj, so film kkj will have lesser sentence ? Then guys should flaunt their kkj ?

Lee started experimenting with the device two to three weeks before he was caught, by installing it at in the sole male toilet of the Anytime Fitness gym’s outlet at Hillview Avenue at different times of the day, for two or three times a week.
Click to expand...

27yr old and …. Is a boy….
so if im 40s, im still a teenager….
Indecency to guys not so jialat than gals.
Lawyer really can spout unbelievable nonsense.

We should have a men's #metoo movement!


Errr.......he looking for 19 寸...??
You must log in or register to reply here.
Share:
Facebook Twitter Reddit Pinterest Tumblr WhatsApp Email Share Link
Important Forum Advisory Note
This forum is moderated by volunteer moderators who will react only to members' feedback on posts. Moderators are not employees or representatives of HWZ. Forum members and moderators are responsible for their own posts.