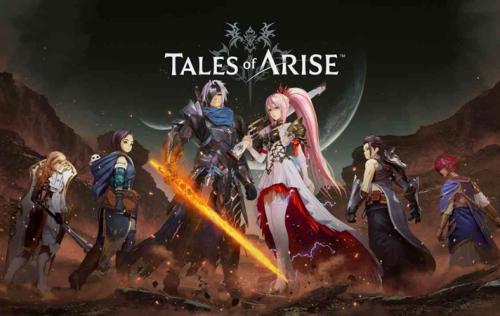 There's no need for fancy jargon or witty remarks here - it's an all-around amazing game that both newbies and veterans can enjoy at their own pace.

In this article, the author mentioned the following statements
"For one, there's no multiplayer anymore, and depending on how you look at it, it can be either a boon or a bane, though for me it was the former since I'm generally a solo player. According to explanations from the developers, they did away with the multiplayer combat aspect in favour of streamlining character combos, and this change presents itself in the form of the Boost Strike ability."

Additionally, in the Verdict, the following statement was made
"
The Bad
"

Based on the statements made, i presume that when the author mentioned "multi-player", he actually meant swapping/controlling of multiple characters in the game.

This is wrong, as Tales of Arise actually does allow swapping and controlling other characters other than Alphen.
In the PC version, holding Alt+1,2,3,4 would allow you to swap characters to control, and not just using them for the boost strike. This can be done using a controller as well. Additionally, you could amend the "Party Leader" in combat such that you'll always start any fights with that specific character.

This method of playing is basically required if the player decides to play on a Manual combat setting, instead of Semi-Auto or Auto.
"Manual is a Battle Option that gives you full control of your current playable character during battle scenarios. This allows you to move around and use your abilities freely without set strategies activating while in battle.
Manual provides you with the most freedom and control out of all Battle Options. This prevents automated commands from breaking your combos, allowing you to pick abilities and attacks on the fly.
" -game8

To switch Battle Options, go to Edit Party in the game menu. You can pick any of the 3 options on the screen (Auto, Semi-Auto, Manual), along with changing battle members in your party. 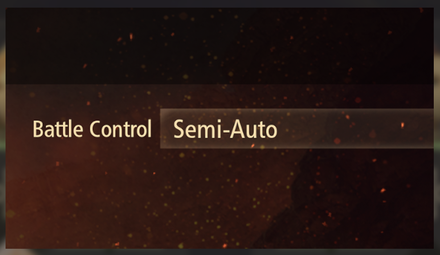 Using other characters in combat:

Credits: game8
You must log in or register to reply here.
Share:
Facebook Twitter Reddit Pinterest Tumblr WhatsApp Email Share Link
Important Forum Advisory Note
This forum is moderated by volunteer moderators who will react only to members' feedback on posts. Moderators are not employees or representatives of HWZ. Forum members and moderators are responsible for their own posts.