Heels Season 2 Release Date: Is Heels Based on a True Story?

Season 2 of Heels premieres on Starz on Oct. 9

The Wall 2: The Chateau Murder stars Isabel Richer, Alexandre Landry, Bruno Verdoni, and Maripier Morin. It will be available for free exclusively through crackle starting October 1

La Brea Season 2 returns to the past on Tuesday, September 27 with new episodes arriving the next day on Peacock

The show premieres on Epix in the U.S. on 12th September

‘Shantaram’: Charlie Hunnam Is on the Run in Action-Packed Trailer (VIDEO)

Set to premiere globally on Friday, October 14, Shantaram will make its global debut with three episodes and release one new installment each week through December 16

lumhouse Productions is killing it lately, and Jason Blum, the company's CEO, has absolutely become the Walt Disney of horror. On October 2, Blumhouse Television and Epix is bringing fans a five-part docuseries, Blumhouse's Compendium of Horror, that features a slate of genre titans discussing the impact that horror movies have had on society, and vice versa, since its earliest days

The nine-episode series will launch with three episodes on Oct. 6, with new episodes streaming weekly

'The Winchesters': Release Date, Trailer, Cast, and Everything We Know So Far About the 'Supernatural' Prequel

New ‘Pennyworth’ Trailer Fires Up ‘The Origin of Batman’s Butler’ The Watcher premieres on Netflix on October 13

Catching up will be a big part of the new season, since it jumps forward two years after the tragic events of Seaosn 3. The trailer also reveals that a major development is coming to the final episodes of Season 4: The discovery of flight 828’s black box. The object could hold answers to what really happened and finally put to rest theories developed both inside and outside the series about government conspiracy, predestination, and even alien theories

official synopsis (spoilers for Season 3)
Two years after the brutal murder of Grace turned their lives upside down, the Stone family is in shambles as a devastated Ben continues to mourn his wife and search for his kidnapped daughter, Eden. Consumed by his grief, Ben has stepped down from his role as co-captain of the lifeboat, leaving Michaela to captain it alone, a near impossible feat with the passengers’ every move now being monitored by a government registry. As the Death Date draws closer and the passengers grow desperate for a path to survival, a mysterious passenger arrives with a package for Cal that changes everything they know about Flight 828 and will prove to be the key to unlocking the secret of the Callings in this compelling, mind-bending, and deeply emotional journey

The Witcher: Blood Origin prequel series which is set over a thousand years before the The Witcher, will explore the downfall of the Elven kingdom 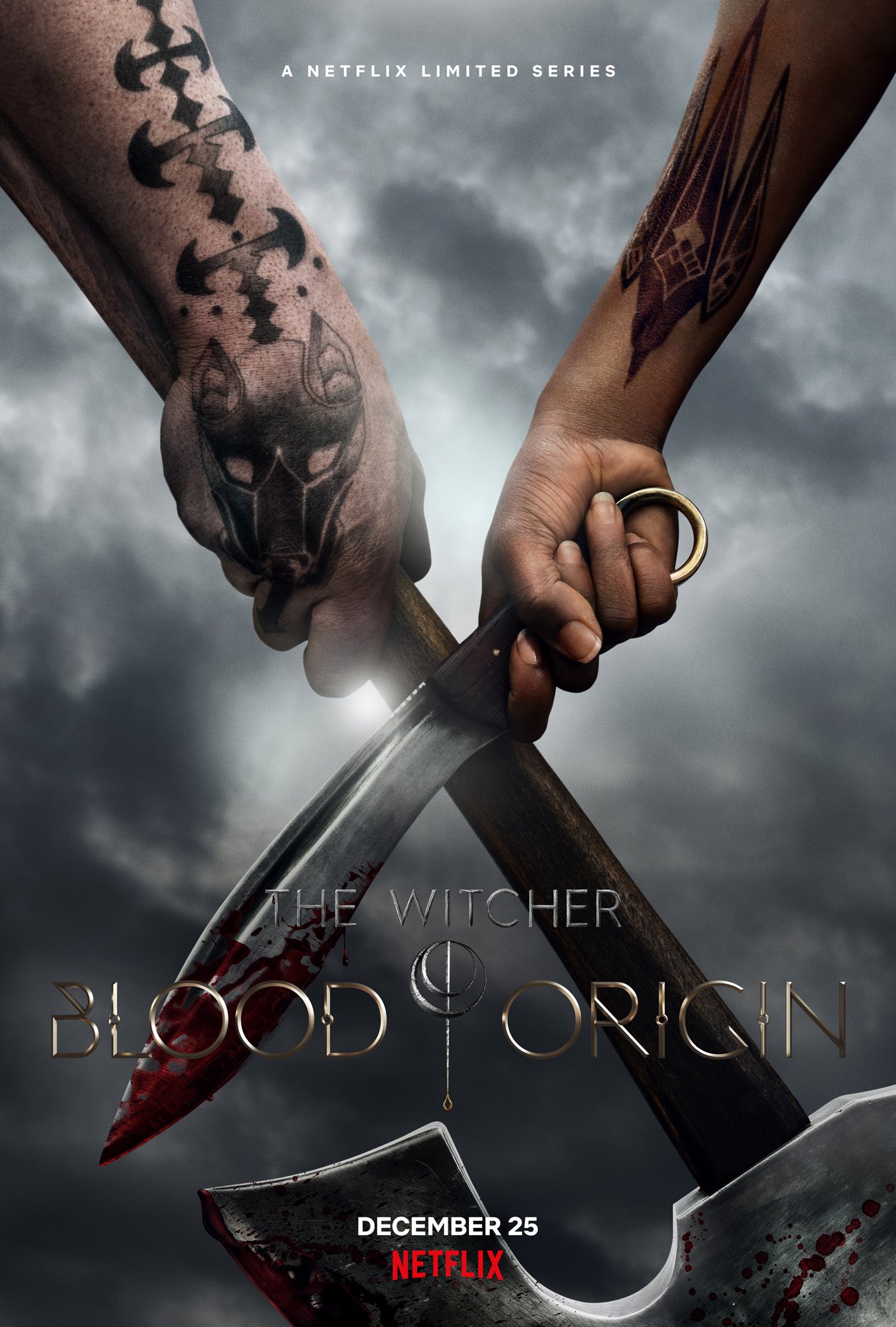 The Witcher Early Renewal for Season 4 and 5​

On September, Redanian Intelligence reported that streaming giant Netflix was allegedly eyeing renewing The Witcher early for season 4 and season 5. The Intelligence reported that season 4 was supposed to be written while season 3 was filming, with the same things happening for season 5. This was supposed to make the wait time between seasons shorter 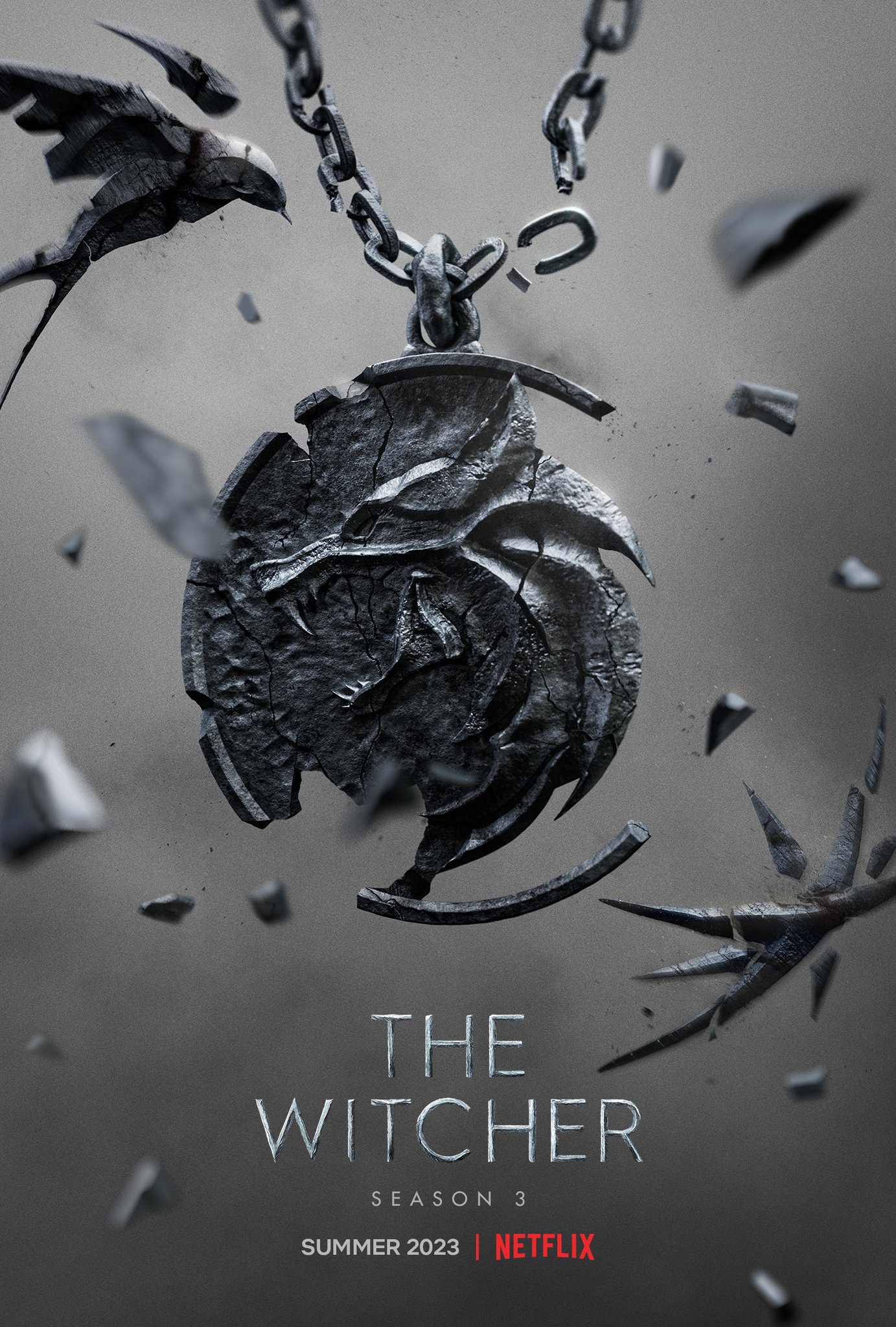