Jail for man who spat at, verbally abused bus drivers, passengers on 4 occasions 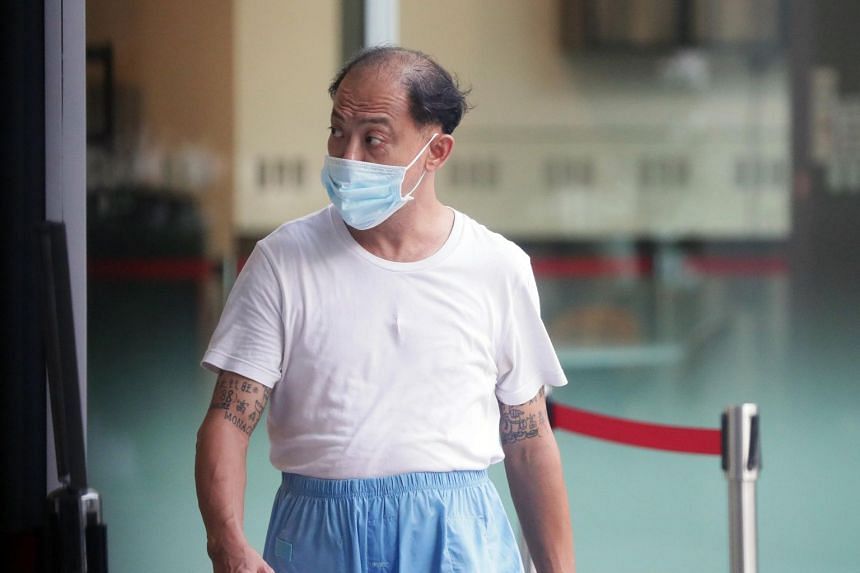 SINGAPORE - A man who was repeatedly spotted not wearing his mask properly on public buses lashed out at the drivers when caught.

William Aw Chin Chai spat in the direction of one driver on June 28 last year and hurled vulgarities at another about two months later.

He also targeted his fellow passengers, spitting at a woman on March 27 last year.

On another occasion in June this year, Aw shouted vulgarities at an Indian man who was sitting near him.

Separately, Aw had also been caught pulling down his trousers and defecating into a plastic bag in a laundromat in April. 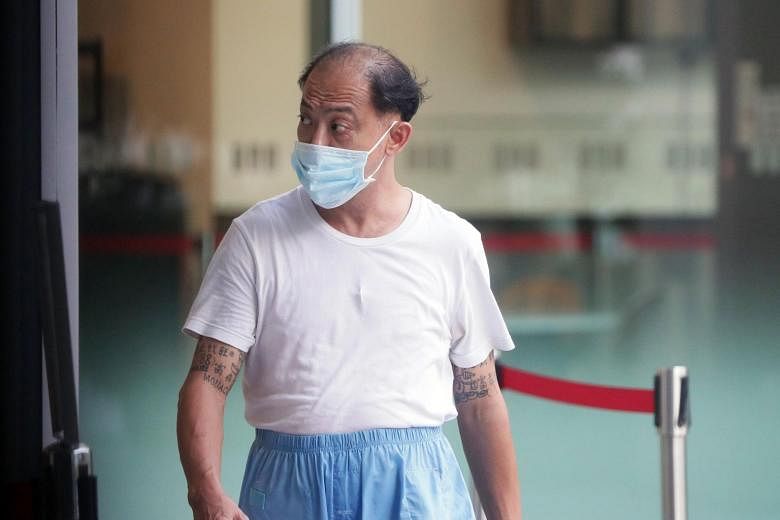 Jail for man who spat at, verbally abused bus drivers, passengers on 4 occasions

He lashed out at the drivers when he was caught not wearing his mask properly on public buses. . Read more at straitstimes.com.

wah one look can tell this one very siao wan

He looks like at least 60+ from the picture. Damn chao lao.

Chin Chai is not chin chai.

the shorts look like ah peks wear one
P

Wait he sing sar lah kow song then all the uniform ppl dance along in the resort.
S

those tattoos are those thai gods style?
P

The low lives of the society in a nutshell…
E

*Sisyphus* said:
those tattoos are those thai gods style?
Click to expand...

Bloody shorts pull until so high for what

See this kind faster siam far far knn
You must log in or register to reply here.
Share:
Facebook Twitter Reddit Pinterest Tumblr WhatsApp Email Share Link
Important Forum Advisory Note
This forum is moderated by volunteer moderators who will react only to members' feedback on posts. Moderators are not employees or representatives of HWZ. Forum members and moderators are responsible for their own posts.