I agree. He who has been sending troops into other country, meddling with other countries policies, gathering all countries against some companies without showing proof..... Calling another a thug. What a joke. They could be a democratic country at home, but he is the biggest communist at world stage.

Say Iraqi have wmds and did a full invasion but found no such thing. not a thug move hor?
A

sounds like american is the alway right one le. Ccp no saint american no saint too
A

Kim1972 said:
I agree. He who has been sending troops into other country, meddling with other countries policies, gathering all countries against some companies without showing proof..... Calling another a thug. What a joke. They could be a democratic country at home, but he is the biggest communist at world stage.
Click to expand...

Worst than communist. They invaded countries use air superiority to bomb others homelands. Killed thousands innocent leave millions homeless then walk away when they are done or losing.

Both are thugs.
One is the big brother but bully some.
Another hasn’t become big brother already bullying everyone cos got glass heart…

Who go around bombing countries

Amdk USA is the biggest thug in the world. They invaded many countries on a whim and using fake evidences as justifications.

Their country is now widely polarised and they can't even agree to a election result conducted more then 6 months ago. Rioting and looting is common and it is now difficult to arrest anyone who steal less $950 in California. Even civil war is looming. They are in deep financial crisis with homeless mushrooming all over the country.

No wonder amdk USA is now desperate and barking like a rabid dog. 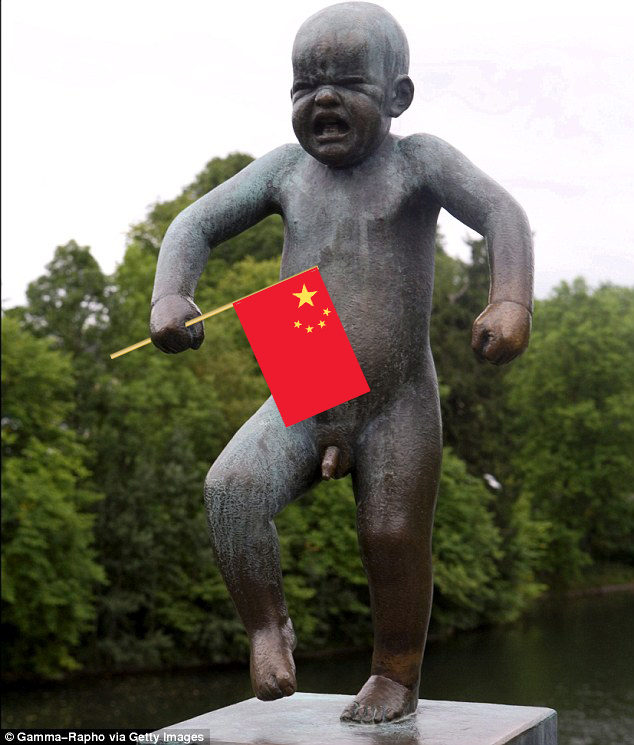 Gramps is too weak to teach Winnie a proper lesson.

and Biden is a guniang

Thank you Dr Shi Zheng li of Wuhan Virology lab and Dr Peter Daszak of EcoHealth Alliance New York and member of CCP approved WHO denier of the lab release hypothesis for successfully isolating the most amazing adaptable virus from Yunnan bats and unintentionally releasing it into innocent Wuhan by careless lab procedures.

WHILE the incoming boss of the Chinese Communist Party, Xi Jinping, was instructing new cadres to study Mao Zedong Thought and avoid the lure of money, his siblings were quietly amassing a private fortune worth well over $US1 billion.

Most of the identifiable assets have been acquired by the family of Mr Xi's elder sister, Qi Qiaoqiao, in the past 10 years, but obscured beneath assumed names and layers of holding companies, according to a Bloomberg investigation.

Their 33-year-old daughter owns $US50 million worth of Hong Kong real estate, for example, including a $US31.5 million waterside home in Hong Kong that remains empty.
Mr Xi's niece also owns a $US20 million slice of a local technology company, whose share price has jumped 40-fold since she bought in.

Much of the family's wealth remains unclear and untallied because of the absence of Chinese corporate and real estate disclosure rules, as well as a propaganda system that bans media discussion of leaders' personal details and removes them from the internet.

The family of Mr Xi's sister, Ms Qi (who uses her mother's family name), controls a $US310 million stake in Jiangxi Rare Earth, which has benefited from sharply rising prices through export controls.

The family also owns at least $US373 million in a real estate conglomerate, the Yuanwei Group, which operates in a sector driven by administrative discretion.

The family of another of Mr Xi's sisters, Xi Anan, has an opaque involvement in a communications company, New Postcom, a previously unknown company that surprised Western competitors by winning multi-million dollar tenders from a state-owned telecommunications giant in 2007. 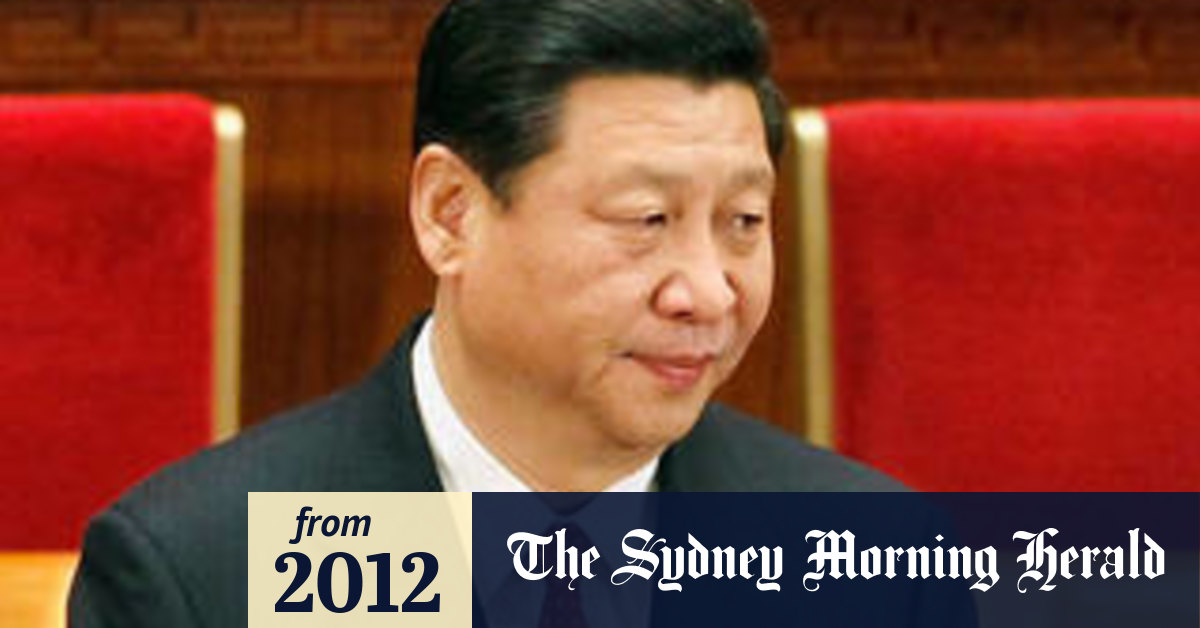 Chinese leader's family worth a billion

While Xi Jinping preached communism his siblings were amassing over $US1 billion.