"but if im not wrong, a youth player who is from another country can play 5yrs in England and wont be considered a foreign player" and also must finish the 5 year period before Age 21, IIRC

This one since CR7 era have redi. I can safely assume Pogba falls under this category. Martial shy of 2 years if the under 21 rule applies.

Man City got up and coming Eng players in Stones and Foden. they also have the best eng RB in Kyle Walker. Maybe we can try target Jordan Sancho.

McTominay
Hamilton
no other british mf

Rashford
Lingard
no other british striker.

the 12 foreign player rule ok liao. but if they change the ruling to half of the first 11 to be British most teams, including us, die liao
Click to expand...

don't worry, the other teams want to put together a half decent british 11 also got problem.

apeape said:
honestly, you all like meh JM tactics? you like how the team is playing? I read someone below say LVG tactics is pass, pass, pass, Moyes was this and that.... you all seriously ok with JM Tactics after all the frustrations with Moyes and LVG? lets not put woody in this pic for now.
Click to expand...

in the past teams are scared to play at old trafford. now teams come to old trafford with confidence they will win. we used to attack big teams but now we are playing defensive tactics against these teams.
Last edited: Nov 15, 2018 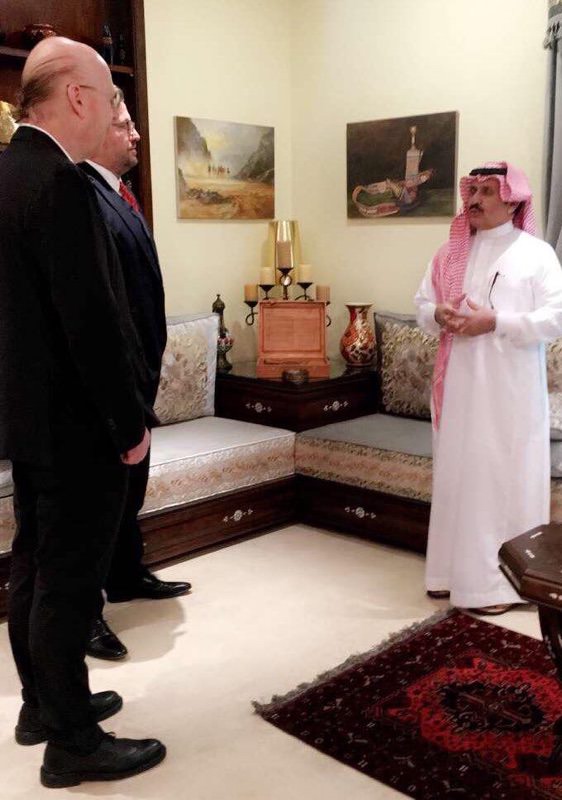 woah, this is big news.... glazers have sh*t combovers

in the past teams are scared to play at old trafford. now teams come to old trafford with confidence they will win. we used to attack big teams but now we are playing defensive tactics against these teams.
Click to expand...

McTominay
Hamilton
no other british mf

Rashford
Lingard
no other british striker.

the 12 foreign player rule ok liao. but if they change the ruling to half of the first 11 to be British most teams, including us, die liao
Click to expand...

nah. go there to attend some forum

All this A-holes need to go. Period.

Definitely and iahev accepted that fact.

Anybody still remember the 2 UCL Finals against Barcelona? We tried to take the game to them since they were missing some players - failed when they hit us on the break. We tried to sit back and hit on counter in the next Final - failed. Does it give me any more joy from the first final vs the 2nd? No. It was just proof that we weren't good enough. That no matter what SAF tried to do, they were a good team that was just too good.

So winning, at whatever cost, need to come first before we put the icing on the cake with nice football. If anyone recalls, Chelsea and City both started by buying good players off their nearest rivals, in order to weaken them. Even SAF said something that winning is important, anything at all, because it gives him something to drive the players to want more.

And rumour has it that JoseM is one of the pragmatic and successful managers in short term goals. So we've witnessed some recent spurts in desire and short periods of better football, so I'd like to consider it progress.

Get behind the club's footballing side and screw the ones only chasing the money.

Exactly. If I can see our team park bus all the way to UCL final and in the game, we bring on ten defenders to protect 1-0 lead I also don't care. Shouting we are the champion is much more fun than shouting we are beautiful to watch.

VAR is coming next season!
G

JM should try this tactic....
H

Pretty good. Something worth trying. But personally, Sanchez is done. He can't shoot from far so placing him as no 10 is a waste. He can work as a free roaming no 9.

Oh btw, luke Shaw still sucks and needs to go. And I assume Valencia has played his last match for united already. Same for Jones. (For the tactic to work better)
Last edited: Nov 15, 2018
G

Just wondering what JM's philosophy is besides parking the bus and pumping the ball to tall players when chasing the game.

So much of his tactics depends on the front man LKK...once he is ineffective, we are doomed.

Meanwhile looney played his last game for eng. And Lingard's curler was amazing..
A

of course we are all trying to get behind the new way of football brought by JM for the past 3 years, of course if the team wins with the parking the bus most of us, including me, would be content... but that's just not happening, issit?

Yes recently there's been alot of positive sparks, and I really really, really hope it lasts.