United player wish to leave is ok but to miss training etc will make fans unhappy.

Manchester United are handing out contracts like confetti and Ole Gunnar Solskjaer might soon ask Mike Phelan to provide the coach's statement for the press releases.

It is becoming a task in itself to put an entirely positive spin on some statements. Phil Jones has 'won the Premier League, he's won trophies, he knows what it t

We shall see how Pogba behave is the next few days, at least lkk is professional

Why are we still linked to de ligt? Talented as he is, I do not want another player with the virus agent representing him.

if player plus cash for Pogba
would you rather take players from RM or Juve?
J

“You can easily sell Manchester United to him.

“And I’ll also tell you why, because Mino Raiola will probably earn more money out of that deal for him personally than he would do if he took his client to Juve.”

He still has not signed with Barcelona or Juventus?
Last edited: Jul 7, 2019

jahtl62 said:
Lukaku want to go to Italy. He can't handle the defenders from the top EPL clubs.
Click to expand...

No offence bro but this is bull. Check his scoring record before United.

If the deal from RM holds water.. I hope woody can get it done asap and choose Isco.

There are reports saying Pogba turns up at Carrington for the flight to Aussie later.

Pogba is officially included in the tour

dennis7w7 said:
Pogba is officially included in the tour

dennis7w7 said:
Pogba is officially included in the tour

fred is getting married during the tour.

We won’t sell Pogba and Lukaku without replacements coming in

Sporting puts Bruno Fernandes in their pre season squad like we did for Pogba as well.

Thought he is already in Manchester now? Really Gaitain v2 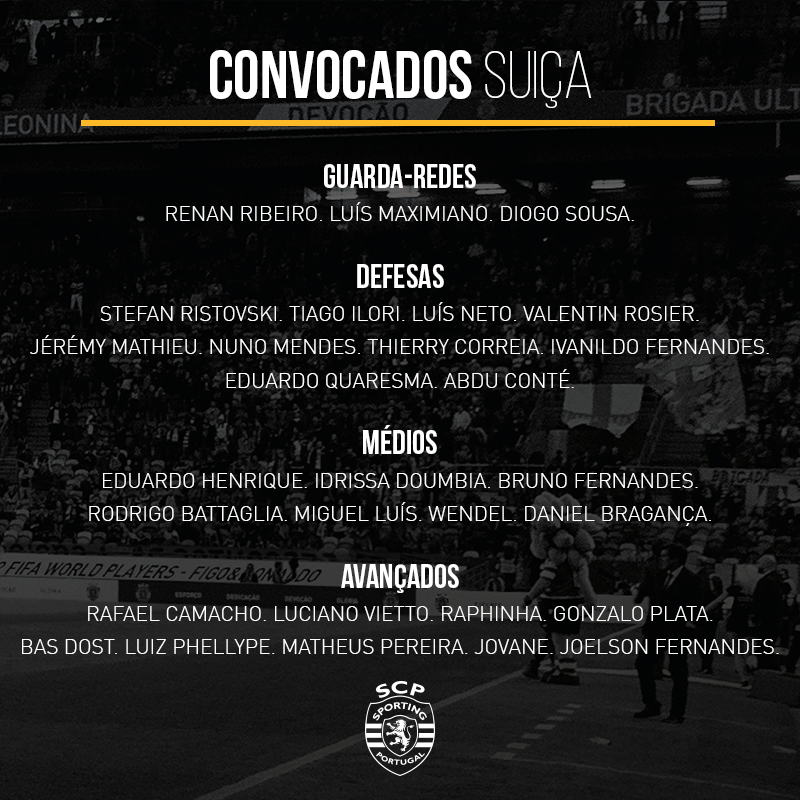 Flight carrying the team from Manchester to Perth has just lifted off:
https://www.flightradar24.com/data/aircraft/p4-xtl#21301fe0