Anyone intending to watch the friendly with Leeds later online ?

ItsmeagainhK said:
Anyone intending to watch the friendly with Leeds later online ?
Click to expand...

Asakura said:
Lingard has 1.4m followers in twitter, 6.4m in instagram. im sure fans like him.
and with that num of followers, the outreach is a lot. of cos will use him gao gao. and definitely keep him.

Ed loves it
"This trade [Sánchez to United] generated some interesting social media stats. It was the biggest United post on Instagram with two million likes and comments, the most shared United Facebook post ever, the most retweeted United post ever, and the hashtag #Alexis7 was the number one trending topic on Twitter worldwide."

"To put that into context, the announcement posts generated 75 per cent more interactions than the announcement of the sale of the world’s most-expensive player last summer when Neymar moved from Barcelona to Paris Saint-Germain.”
Click to expand...

As in locally in Australia.. if you have vpn, download the 7plus app and stream it
B

Anyone knows MU flight details yet?
They look private chartered flight from UK to Australia so not sure if they will do the same to Singapore.
Last edited: Jul 17, 2019

Man U still have to play Leeds in Perth today right?

what time is the match

Ole at the wheel 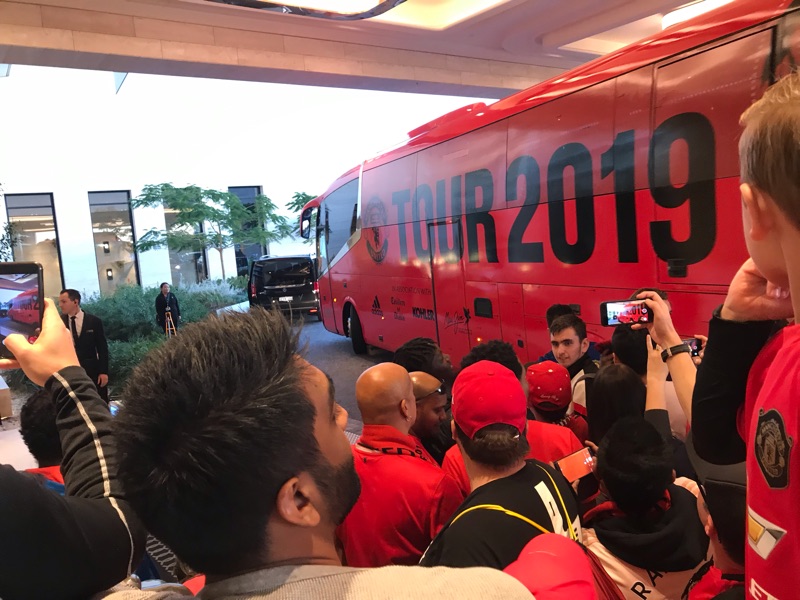 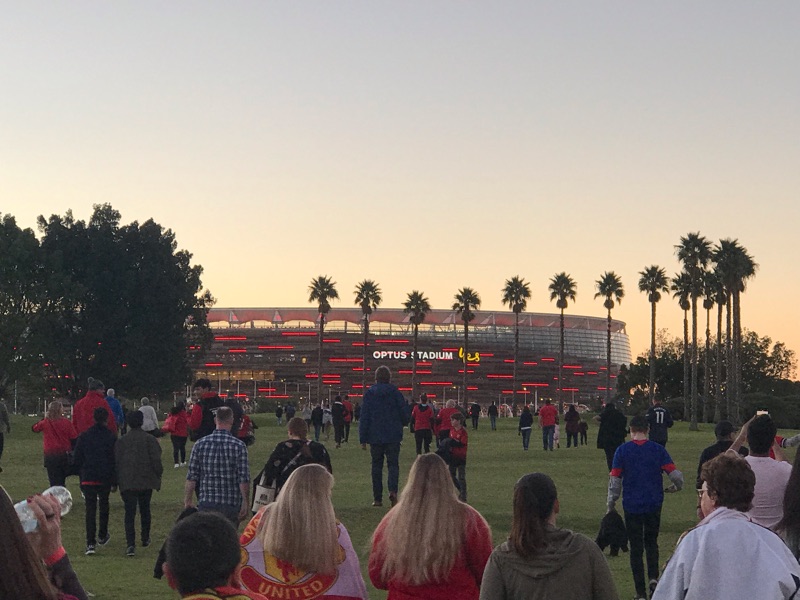 cutieboy86 said:
what time is the match
Click to expand...

Degea not named in the squad to face Leeds. hmmm...

about time people use the club calendar for match times

Lukaku not in the side.

ItsmeagainhK said:
Degea not named in the squad to face Leeds. hmmm...
Click to expand...

fat_boyz said:
Ole at the wheel

Posted with an eggy HardwareZone Forums app
Click to expand...

Now he clarified that he was ill pre match..