VAR saved us 1-1 would have been a different ball game.

ticcan said:
VAR saved us 1-1 would have been a different ball game.

could been 1-1 and a legitimate penalty claim by Zaha.

Leicester City will be without key midfielder James Maddison (hip) and defenders Ben Chilwell (thigh) and Christian Fuchs (groin) for their final two games of the season, hampering their bid for Champions League qualification.
Click to expand...

Hopefully this helps us a bit.

Spurs would definitely want that europa spot badly.. desperate for them to beat Lei..

United is still unbeaten since BF joined us. WTH stats.

Cannot be. They went through pre season with Ole and have a break inbetween. So fast out of gas. Next season how?

Yea! VAR is back on form.

offside by how many mm? lol

2 men were on him at the start of this move, by the time the ball reach our box, the scorer is suddenly a free man. 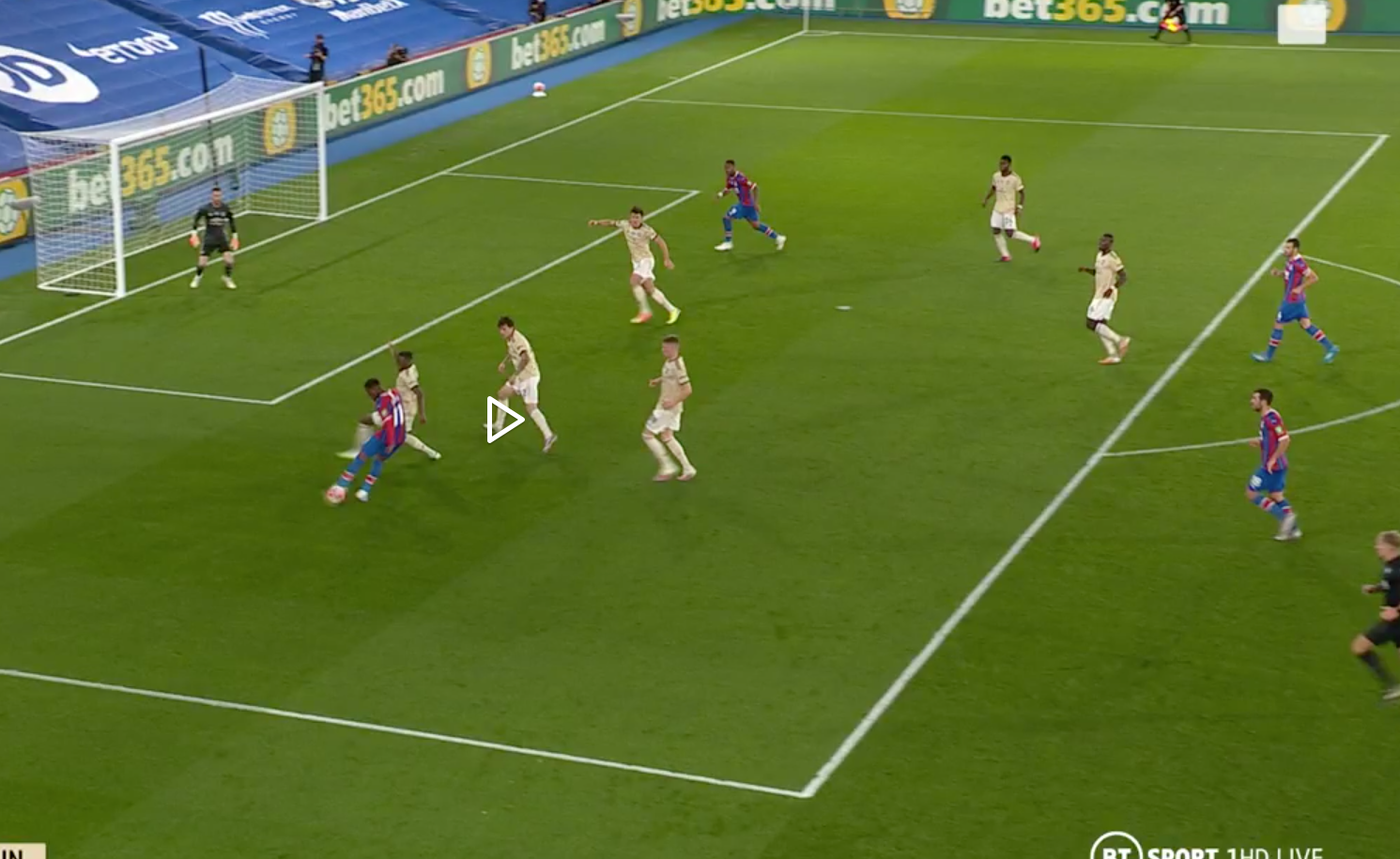 This weekend is Spurs vs Leicester. Hope Jose can give us a good result.

thenakedshades said:
This weekend is Spurs vs Leicester. Hope Jose can give us a good result.

and liverpool will redeem themselves by avoiding defeat to chelsea at anfield.

TFM played badly. Hope Shaw or Williams will be back soon

Good win, albeit lucky on more than 1 instance.
BrunoF was quite off, or was Crystal Palace so on such that they intercepted/blocked most of his passes?

That goal by MarcusR was so so good.

WilfZ always seems so fired up when playing against us. He definitely bears a grudge. I wonder whether it was an ability or personality thing that caused him to leave, seeing how a younger player like MarcusR didn't seem to give him much of a care. Anyway, he's history and I don't think he would command a starting spot now anyway.

Asakura said:
offside by how many mm? lol

after west ham this weekend, our next PL game is with leicester alr. which is next weekend.

really hope LC slips up over the weekend
J

2 more must win Premier League games. Man Utd should take these 2 games very seriously & make it their main priority to win. Getting into the top 4 is as good as winning a title for Man Utd this season. You need to get into the top 4 before you can think of competing for the title.

Thought that goal was offside but i also thought penalty when Lindelof clattered both Zaha and the ball. Heng boh give lol. But we scored two anyway and turned out comfortable. Matic came on and from then on, the team looked a lot better

Martial, Marcus and Bruno have some slick movement and telepathy between them. When they turn it up, not many defences can handle them. That Rashford goal was top class. I thought he would laced it wildly with his left foot but he put the defender on his arse and passed it in

Zaha is also one weird guy or maybe he has some inferiority complex. Tries to make himself relevant every time he plays against United like an annoying housefly but he somehow knows he’s not good enough to do it. Rashford ignoring him totally was funny
J

Greysky said:
after west ham this weekend, our next PL game is with leicester alr. which is next weekend.

really hope LC slips up over the weekend
Click to expand...

Tottenham had a good game against Newcastle with Kane scoring 2 goals. Hope Tottenham can beat Leicester. This time all Man Utd fans will definitely be supporting Tottenham in winning against Leicester.

Tottenham will need to win their last 2 games to have any chance of qualifying for Europa so they will probably go all out to beat Leicester at home.
Last edited: Jul 17, 2020

i think Zaha just too eager to proof United wrong for letting him go.
F

Leicester City will be without key midfielder James Maddison (hip) and defenders Ben Chilwell (thigh) and Christian Fuchs (groin) for their final two games of the season, hampering their bid for Champions League qualification.