Ok. Hang Ten it is
J

runforyourlife said:
It’s a boomer thing - if u know Leeds well, they are United’s traditional rivals.

The War of the Roses in the 15th Century, fought between the House of Lancaster (the red rose) and the House of York (the white rose) created a sense of bitterness between the two areas from either side of the Pennines that has never truly disappeared. The fact one team plays in red and the other in white (well, since 1961 anyway) only accentuates that link. It is also a fact that Manchester and Leeds were rivals for business during the Industrial Revolution during the 18th and 19th centuries, and even now compete for new companies investing in the cities. 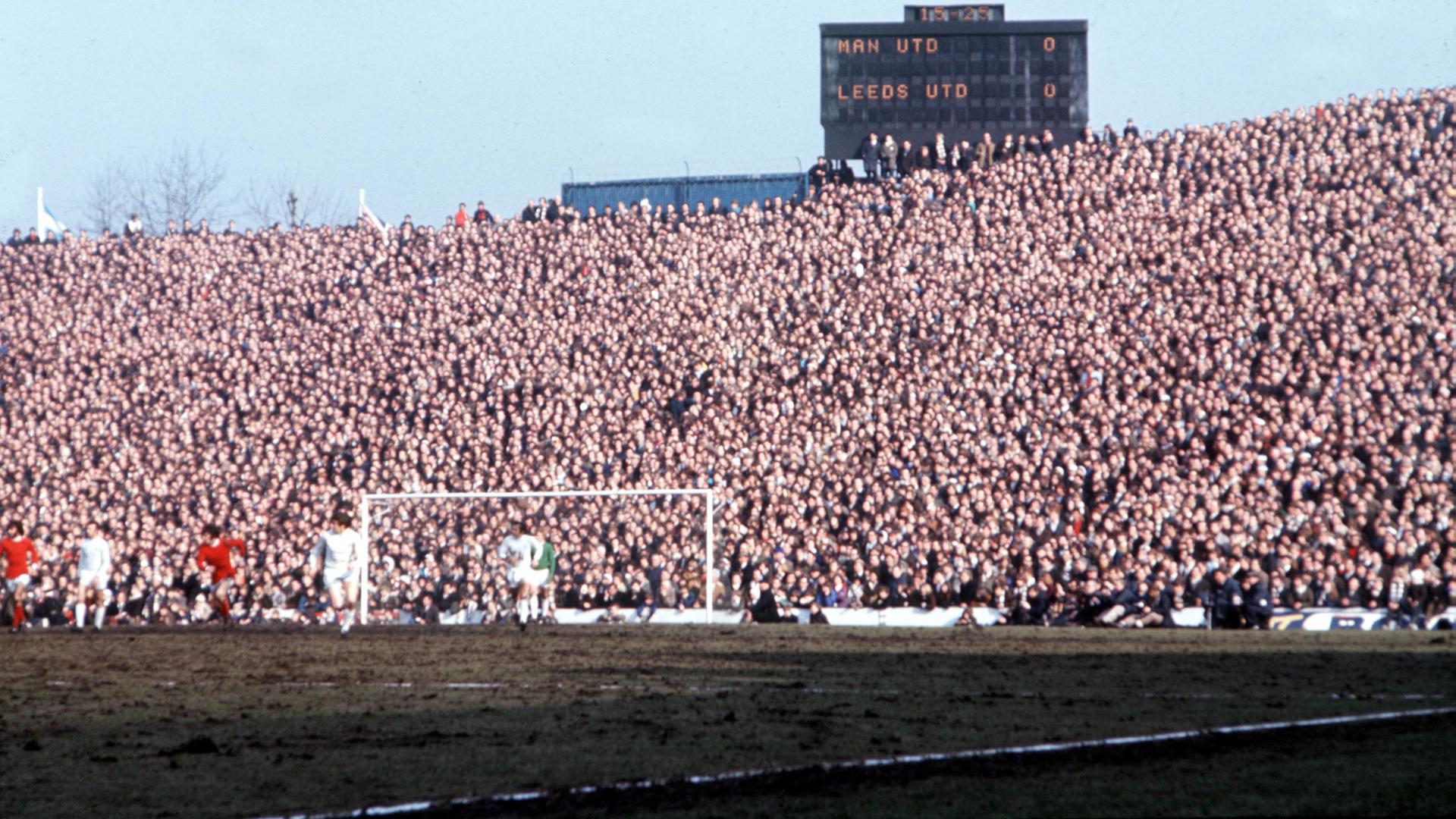 The story of Man Utd's rivalry with Leeds United

ManUtd.com takes a look at the history between Manchester United and Leeds United, ahead of the rivals' pre-season tour match in Perth, Australia on 17 July.

Juan Mata has not ruled out remaining at Manchester United for another season, revealing that a decision will be made on his future during a meeting with Erik ten Hag.

“I will see when we speak how we feel" he told The Athletic. "What his ideas are, after that a decision will be made.”

Mata signed a one-year contract extension last summer on vastly reduced wages in order to remain at the club and he has also revealed his reasoning behind the decision.

"First because I love the club," he explained. "Second because I hoped I could give much more on the pitch than I ended up doing, and third because last season was horrible for me, for many reasons, especially because of the passing of my mum.

“It wasn’t an easy season at all with the pandemic and that personal tragedy,” he says. “I didn’t want to end my career at Manchester United that way, without fans in the stadium, with all that I have lived over the last months.

“I am gonna be very honest, when we made the signings we made I genuinely felt, ‘we are gonna really compete to win the Premier League now’. That’s why I renewed, I wanted to be part of that. One of the things I always say: winning a massive trophy with Manchester United would be an incredible feeling after being here for so many years, knowing the fans and everyone working in the club like I do.”

Man United playmaker Juan Mata's contract expires with the club this summer but he hasn't ruled out staying at Old Trafford.

Manchester United star Juan Mata has taken a swipe at some of his team-mates for 'not meeting the club's standards' this season, and he insists 'the culture must be reset' at Old Trafford following a dismal campaign.

Mata - who has been at Old Trafford for the last nine seasons and is expected to leave the club on a free transfer this summer - has been left unimpressed by the attitude of some players and said the squad had fallen short of the high standards expected of this famous football club.

'It's clear that on the pitch, we have made many mistakes,' Mata told the Athletic.

Mata has called for a 'reset' within United to change their 'culture' - and brutally stated that anyone who is not 'up to the task' should leave Old Trafford.

'We need a reset in the culture of the club. That's how I feel. The standards, what it means to represent this club to any player, what entitles you to play for Manchester United, what is expected on the pitch and off the pitch.

'Many things that need to be clear - this is Manchester United and anyone who doesn't meet those standards is not up to the task and should not be here. That's as clear as I can be.'

He said United were lacking 'top class individuals in every department', with rivals Man City and Liverpool ahead of them with regards to squad depth and quality players in their squads. 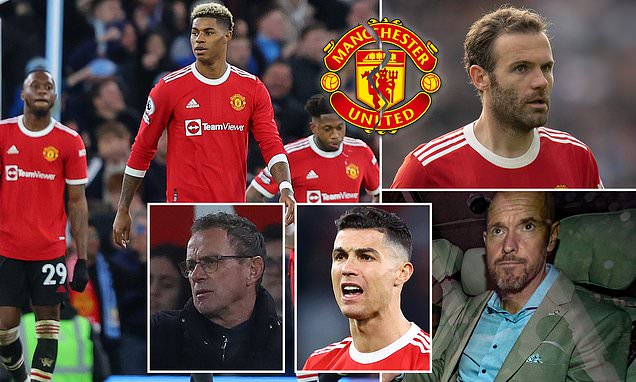 The Red Devils were one of the favourites for the Premier League title at the start of the season after securing high profile signings Cristiano Ronaldo, Jadon Sancho and Raphael Varane.

Man City going to have a very tricky game against Aston Villa. Aston Villa manager & Coutinho were ex-Liverpool players & they will go all out to help Liverpool win the title.

Wow just realise there’s a match between us and Pool 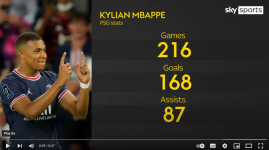 super impressive stats if its in EPL, but its in farmer's league is lacklustre

Lol the legends have the curse too?
C

So Mbappe chose money over RM!!

no wonder the spanish are so angry … didnt they started it first?

He got the right to stay what
If he leaves for RM, Paris fans will call him betrayer?
Difficult for players to make decisions nowadays

Heard TH gg to axe ten players? I’ll be happy even though Mata is leaving

its power... that old far perez confirm won't agree to that.

Mbappe got a say which staff come in, Leonardo is leaving, poch might be leaving.
J

huhster said:
Lol the legends have the curse too?
Click to expand...

Got dominated by Liverpool. Stam playing like Maguire. Gary Neville playing like AWB & this type of defending is becoming obsolete.
C

Swordsman said:
its power... that old far perez confirm won't agree to that.

Mbappe got a say which staff come in, Leonardo is leaving, poch might be leaving.
Click to expand...

but when a player has an official say who come or stay is really crazy.

uh i think the word 'legends' is misused.

both sides filled with old timers that weren't really the star of their times...
You must log in or register to reply here.
Share:
Facebook Twitter Reddit Pinterest Tumblr WhatsApp Email Share Link
Important Forum Advisory Note
This forum is moderated by volunteer moderators who will react only to members' feedback on posts. Moderators are not employees or representatives of HWZ. Forum members and moderators are responsible for their own posts.