Rivals fans want us to get docked points tell them to dream on mindless idiots disrupting the game is not the club fault .

Fools will only qualify for Europa league at most even if we gets fine and give them 3 points.

Ronaldo is willing to take pay cut to return back to united.

As per James Cooper, a Sky Sports reporter, Manchester United players 'pleaded' with the club staff to let them speak to the protestors outside the Lowry Hotel.

They wanted to engage with the supporters but due to safety concerns, their requests were denied.

The response made a few of them 'furious' but in the end, they all had to wait inside the hotel as police dispersed the crowds outside.

Ronaldo is willing to take pay cut to return back to united.
Click to expand...

I thought i read as unwilling to take paycut 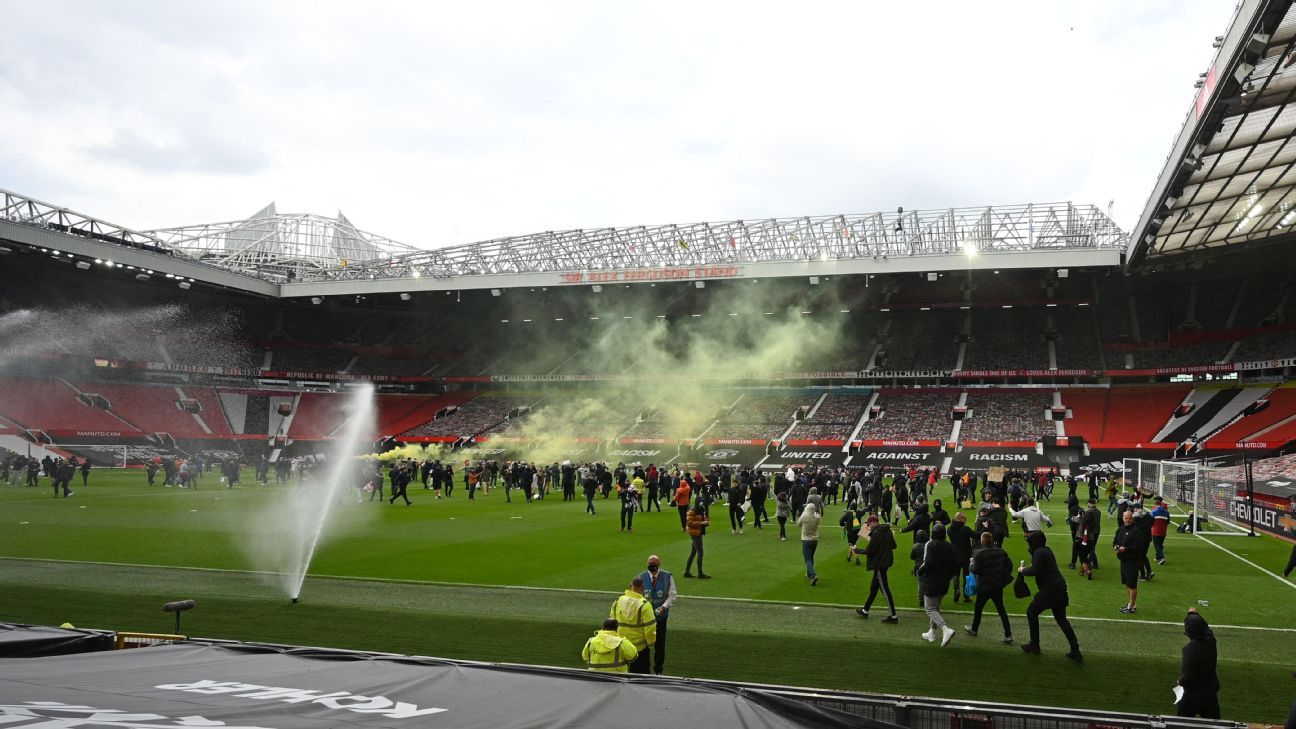 Manchester United have dismissed reports that protestors gained entry to Old Trafford through a door deliberately opened by club staff.

Simple run in for liverpool

white_prince said:
Simple run in for liverpool
Click to expand...

Nothing to do with us.
W

no la.. fools will play their debut season in the new Europa Conference League

white_prince said:
I thought i read as unwilling to take paycut
Click to expand...

i think if ronaldo wants to return to utd, the glazers will gladly pay even if they need to take on more debts since they need to appease the fans.

The thing is Leicester and Chelsea's fixtures are very difficult games.. Pool can still make it.. Before their Leeds and Newcastle games I had them to get in but the unexpected 4 points drop made it a bit harder..

Rome was not built in a day
but Roma will implode within 3 years!!

Jose reunited with Smalling, miki and face us again
We can’t live without Jose ;(
C

Juan_Mata said:
Jose reunited with Smalling, miki and face us again
We can’t live without Jose ;(
Click to expand...

brother, appointment is for next season.

cracker said:
brother, appointment is for next season.
Click to expand...

congratulations to City in qualifying for the final and I believe they will rather face Real Madrid than Chelsea .
You must log in or register to reply here.
Share:
Facebook Twitter Reddit Pinterest Tumblr WhatsApp Email Share Link
Important Forum Advisory Note
This forum is moderated by volunteer moderators who will react only to members' feedback on posts. Moderators are not employees or representatives of HWZ. Forum members and moderators are responsible for their own posts.