yanyanyan881 said:
wah, your claim is too big leh. there are professional photographers with big names working for national geo, big photojournalism who are natural light shooter. and what about landscape, wildlife and street photographers leh. they dont use flash because they dont want. not becoz they donno how to use
Click to expand...

My claim is tiny (many vs millions) compare to yrs below....


yanyanyan881 said:
since you are into flashes, i agree Nikon is the better one. its good for you. but remember there are millionsss of users out there are not flash users; street, landscape, photojournalist, marine photographers everyone has very specific needs that diff manufacturers. like pentax who makes very very value for money dslr and unique pancake lenses that other manu cant compete.
Click to expand...

its not its a very small conservative claim

yanyanyan881 said:
its not its a very small conservative claim
Click to expand...

Maybe I should change my avatar to this...

lol Eric, this sg zoo tiger always loves swimming up n down in the water.

yanyanyan881 said:
lol Eric, this sg zoo tiger always loves swimming up n down in the water.
Click to expand...

U see the way it stares at me like a pc of meat to him...

Don't need to think so much. If can win a Canon 600D DSLR, then try and be a canon user first lor. It's free anyways. the photo contest is at m.snaptreats.com
M

If you want Zeiss lenses, ONLY SONY will give you AF.

FYI: Canon ... can get from resale market (Many seller & buyer)

I swear by Canon when it comes to photographic products. Both my video camcorder and digital camera are Canon.

In generally, the technology is pretty mature and there isn't an overwhelming difference that will swing an average user from one radically across brands ( unless dio upgraditis ) . I am a hobbyist that came from MF fim, film SLRS and DSLRS from Nikon, went to Canon DSLRS, before using Sony mirrorless.

Now unless you nitpick and die die need Canon MP-E65mm f/2.8 or EF1200mm tele, then you probably wun be asking what systems to get.

Or if you die die need CLS lighting system, or a DC Nikkor lens then you again probably know wat you want.

Sony's mirrorless line up may not be as wide as canon / nikon, but I would think it would sate most of the average users. Now if you need architectural tilt shift lenses across a variety of focal lenghts, again you wouldn't even be looking at Sony

With regards to whatever sensor technology, you can trust these big makers to constantly innovate and leapfrog each other, this round that sensor good, a month later that competitor comes up with more zai sensor, and never ends ( which is good ).

Flash is pretty decent with Sony too and should suffice for most average users. Some pics with my old aged A7r. 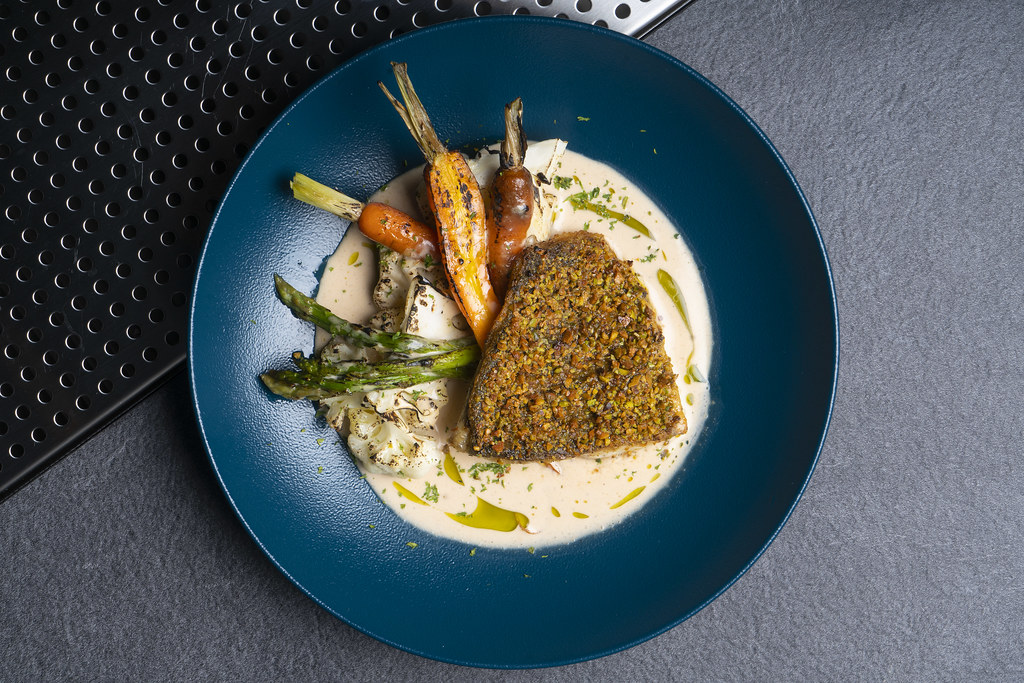 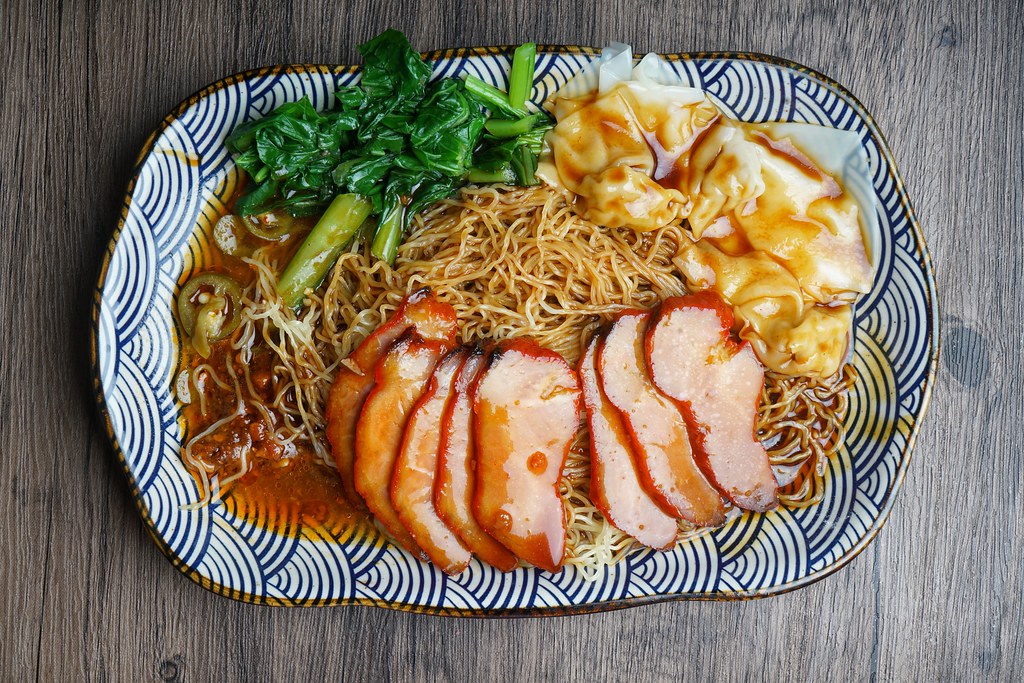 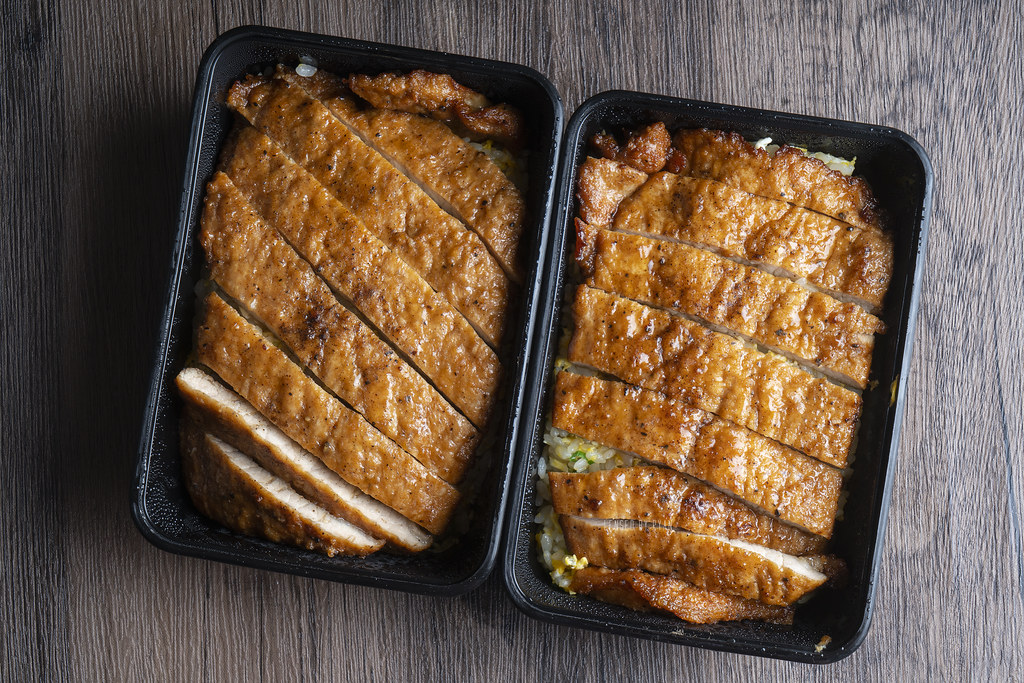 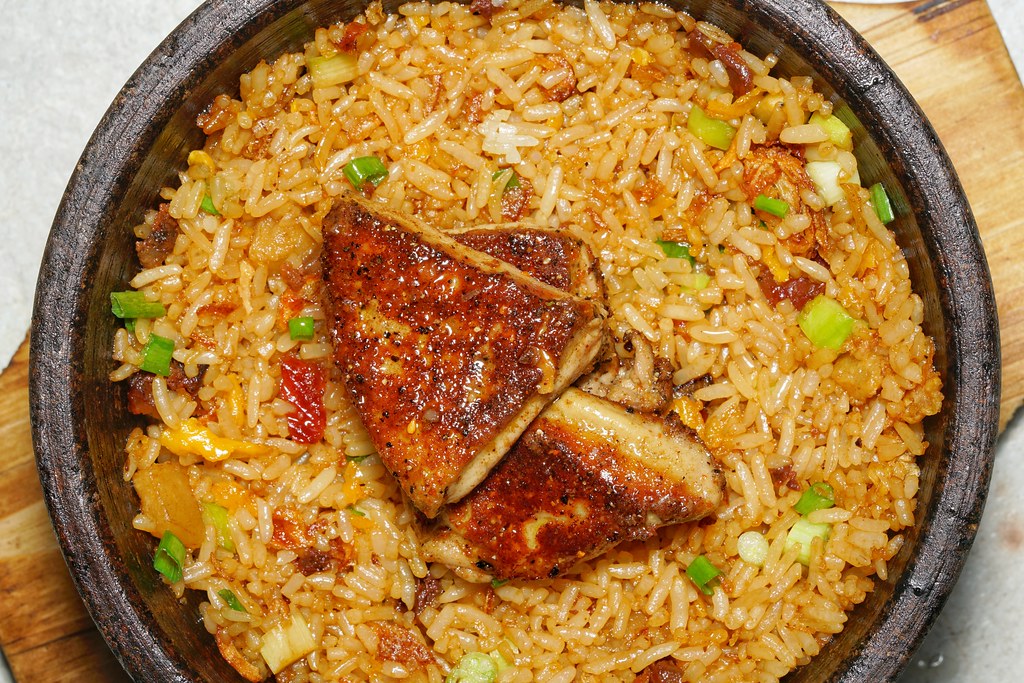 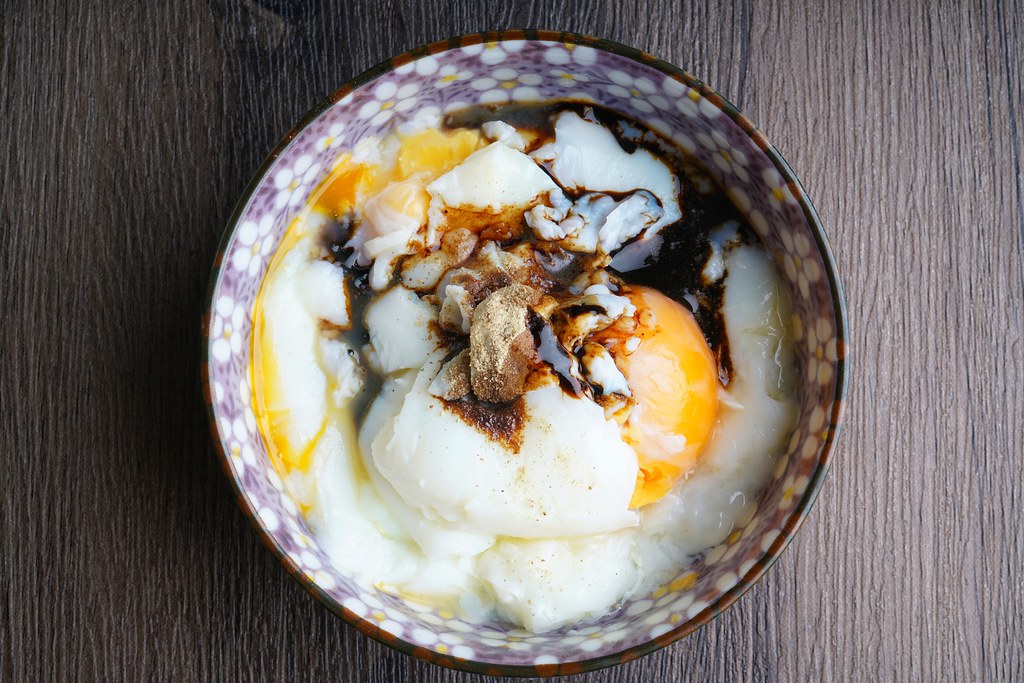 Last edited: Yesterday at 7:28 AM
You must log in or register to reply here.
Share:
Facebook Twitter Reddit Pinterest Tumblr WhatsApp Email Share Link
Important Forum Advisory Note
This forum is moderated by volunteer moderators who will react only to members' feedback on posts. Moderators are not employees or representatives of HWZ. Forum members and moderators are responsible for their own posts.