And with code CYBER30 you get a 30% discount on all products until Friday, August 16th!
Click to expand...

shugenja said:
Hope it'll be as good as it's hyped up to be
Click to expand...

I can't wait for this!

According to journalist Gian Luca Rocco, who had the chance to interview the Italian voice actor for Keanu Reeves, Luca Ward, it was revealed that Keanu enjoyed playing his Johnny Silverhand character so much that he demanded the developers to double the screen time for his character. This meant that Luca Ward also had to double his recording time in the studio.
Click to expand...

Does anyone know where to preorder Cyberpunk 2077 Collector's Edition?

https://www.bloomberg.com/news/arti...warrior-is-key-to-21-000-stock-gain-in-decade
CD Projekt stock has jumped 21,000% this decade, beating all other major companies in Europe.

Do note this is not CDPR, but CDP which is their parent company that also owns GoG. 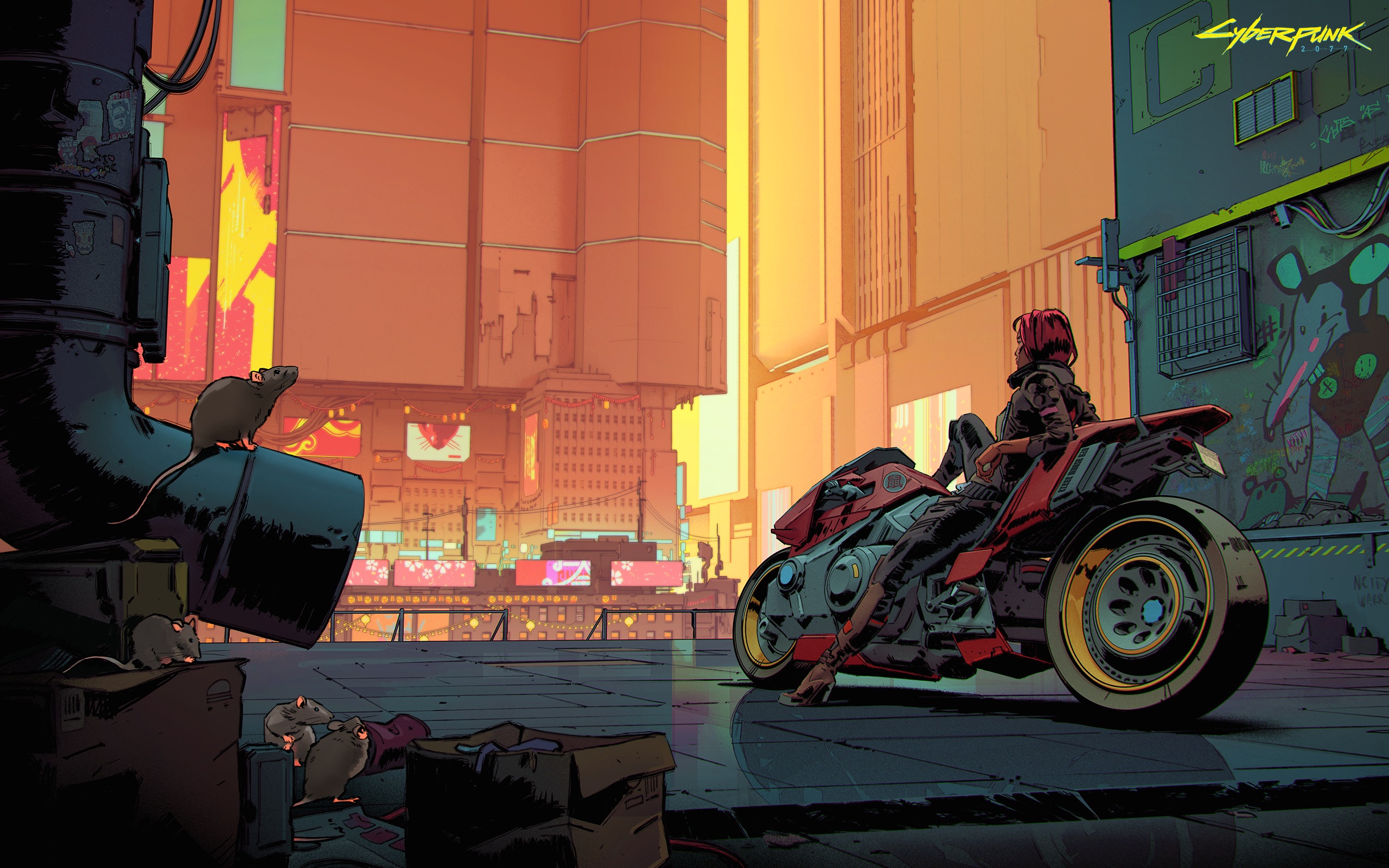 What will Cyberpunk 2077 be about?
You must log in or register to reply here.
Share:
Facebook Twitter Reddit Pinterest Tumblr WhatsApp Email Share Link
Important Forum Advisory Note
This forum is moderated by volunteer moderators who will react only to members' feedback on posts. Moderators are not employees or representatives of HWZ. Forum members and moderators are responsible for their own posts.