Looks like a futuristic gta v with some watchdog in it...not really looking forward to this...

Richliao said:
Looks like a futuristic gta v with some watchdog in it...not really looking forward to this...
Click to expand...

Well you can roughly generalize the gameplay as such but I'm confident that CDPR (Witcher 3) are going to create a very strong narrative game. How the missions play out etc, and e.g. you can complete the game without killing a single enemy...

Cyberpunk 2077 is "ready for PC", per most embarrassing investor call of all time
https://www.rockpapershotgun.com/20...-most-embarrassing-investor-call-of-all-time/

Yesterday, Grinding Gear Games delayed Path of Exile's 3.13 update to sometime in January, so players don't have to "choose between these two games," and today Rockfish Games announced that Everspace 2's planned Early Access release has also been pushed back.

"Let’s get the cyber elephant out of the room right away: The Cyberpunk 2077 release has just been pushed back to December 10, which is a major blow to our planned Everspace 2 Early Access release in mid-December," the studio said in a Kickstarter update. "Not only will every media outlet and content creator cover the arguably most-anticipated AAA game in history throughout the entire holiday season (and not much else), we also know that there’s quite a bit of audience overlap within our community (and our team)."

As a result, Everspace 2 will launch into Early Access sometime in January instead. "We are aware that Everspace 2 fans will be unhappy, but competing with the arguably most anticipated videogame in history is just not a good idea," Rockfish said in an email.
Click to expand... 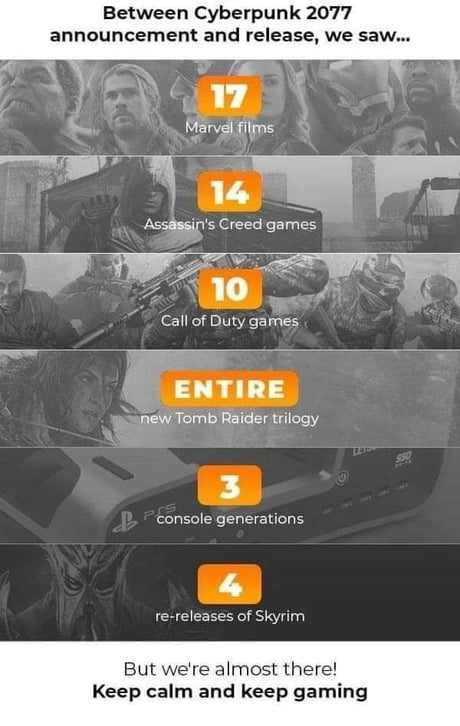 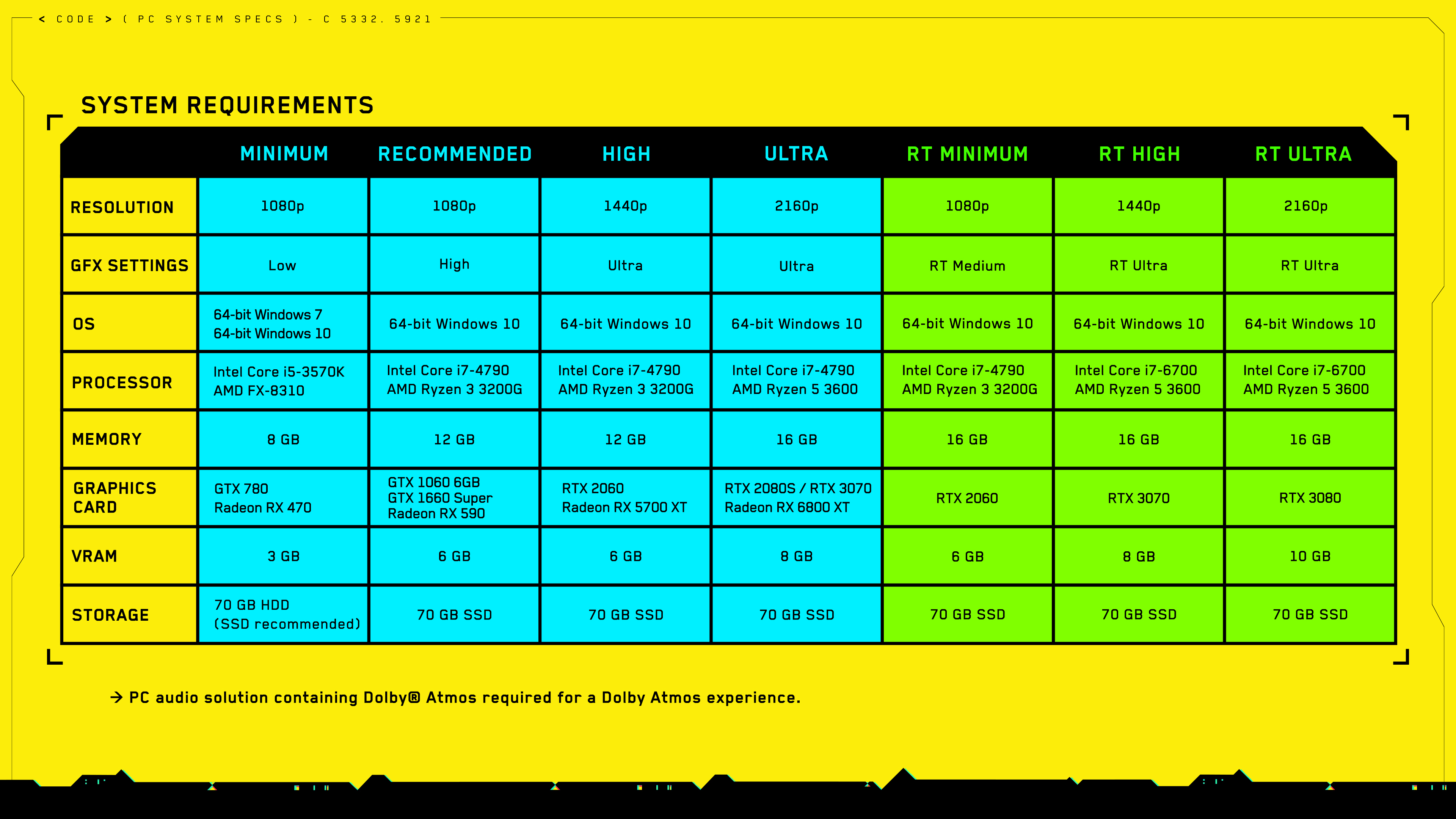 Manage expectation then...for me this is the only futuristic cyberworld game that I've seen and it's my gem so I'm pretty excited

Promises few bugs that players can actually see (whatever that means)

Pyre said:
Promises few bugs that players can actually see (whatever that means)

If anything to learn this year is not to trust what the corpo PR says.

Pre ordered on pc but monitor no hdr

Unless output to tv but no 165hz

Now I am become Death, the destroyer of worlds. HardwareZone Forums app
K

Dude the game is not even out yet...
Z

Just pre ordered mine from shopee under ps5 can't wait!
You must log in or register to reply here.
Share:
Facebook Twitter Reddit Pinterest Tumblr WhatsApp Email Share Link
Important Forum Advisory Note
This forum is moderated by volunteer moderators who will react only to members' feedback on posts. Moderators are not employees or representatives of HWZ. Forum members and moderators are responsible for their own posts.