So this game is essentially Anthem or Destiny with its open world, forever expanding gameplay for years to come. No more great story telling. This is a 'stuck in this Halo ring forever' kind of game.
From a story based single player campaign to a grinding based game. Oookkayyy

Graphics look damn bad sia. What happened? 5 years in development and they came up with this. Still quite hyped but man

QUESTIONS ABOUT GRAPHICS AND VISUALS
First, we want to acknowledge that yes, we’ve heard the feedback coming from parts of the community regarding the visuals in the Halo Infinite campaign demo. While we see and hear far more positive than negative, we do want to share a bit more context. From our perspective, there are two key areas being debated around the community – overall art style and visual fidelity.

Based on our learnings from Halo 4, Halo 5, and Halo Wars 2 – along with strong community feedback – we decided to shift back towards the legacy aesthetics that defined the original trilogy. With Halo Infinite, we’re returning to a more ‘classic’ art style which was a key message going back to the very first reveal that garnered enthusiastic and positive responses. This translates to a more vibrant palette, “cleaner” models and objects with less “noise”, though it doesn’t mean less detail. While we appreciate this may not be everyone’s personal preference, we stand by this decision and are happy to see it resonating with so many fans around the world.

The second theme being discussed involves visual fidelity. Negative feedback in this area includes comments around characters and objects appearing flat, simplistic and plastic-like, lighting feeling dull and flat, and object pop-in. We’ve read your comments, we’ve seen the homemade examples of retouched content, and yes we’ve heard the Digital Foundry assessments. In many ways we are in agreement here – we do have work to do to address some of these areas and raise the level of fidelity and overall presentation for the final game. The build used to run the campaign demo was work-in-progress from several weeks ago with a variety of graphical elements and game systems still being finished and polished. While some of the feedback was expected and speaks to areas already in progress, other aspects of the feedback have brought new opportunities and considerations to light that the team is taking very seriously and working to assess. We don’t have firm answers or outcomes to share yet but the team is working as quickly as possible on plans to address some of the feedback around detail, clarity, and overall fidelity. The team is committed and focused on making sure we have a beautiful world for players to explore when we launch.
Click to expand...

termperm11 said:
Graphics look damn bad sia. What happened? 5 years in development and they came up with this. Still quite hyped but man
Click to expand...

It's not next gen standard but it's definitely not damn bad lah.

lots and lots to read 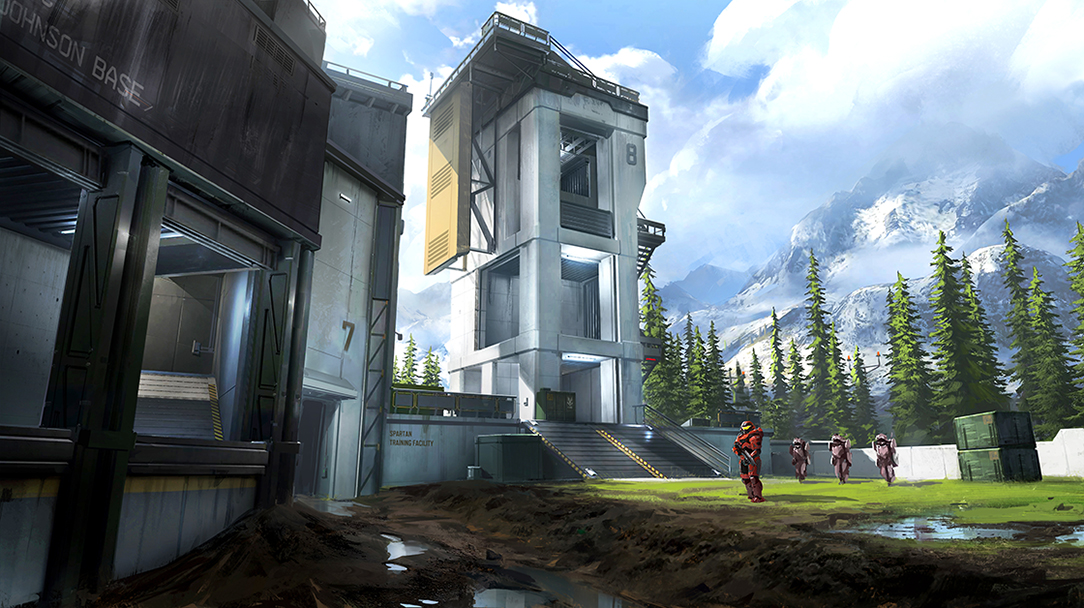 <p>Welcome back to the latest edition of Inside Infinite. If you’re a longtime reader, you know first-hand that this is the blog series where we sit down with the teams building Halo Infinite, to learn more about them and their processes than we ever have before. If you’re just joining us... 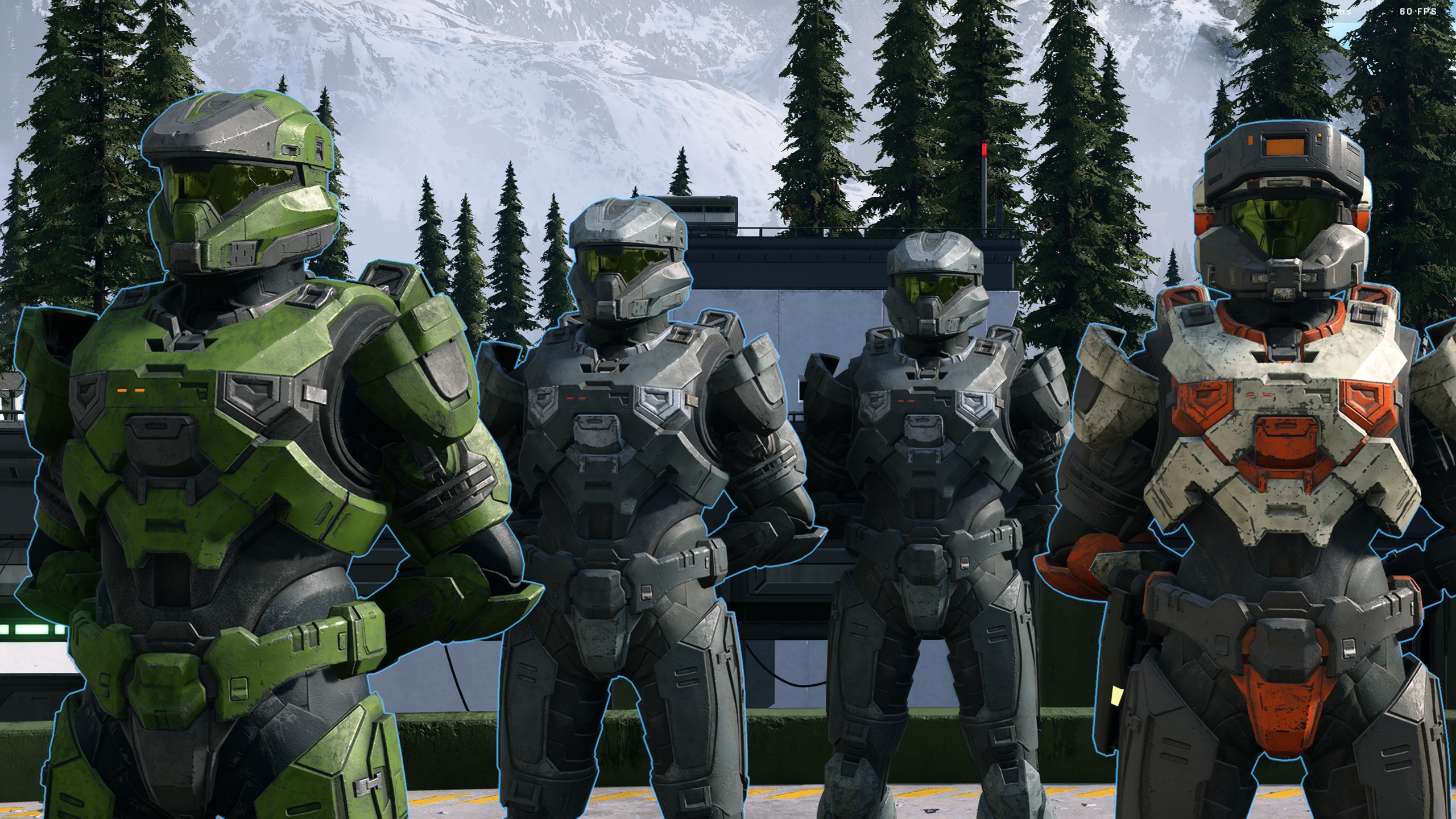 Need to get a new game for hubby!

Get in if you are interested, and join the Discord to chat with other Halo players.