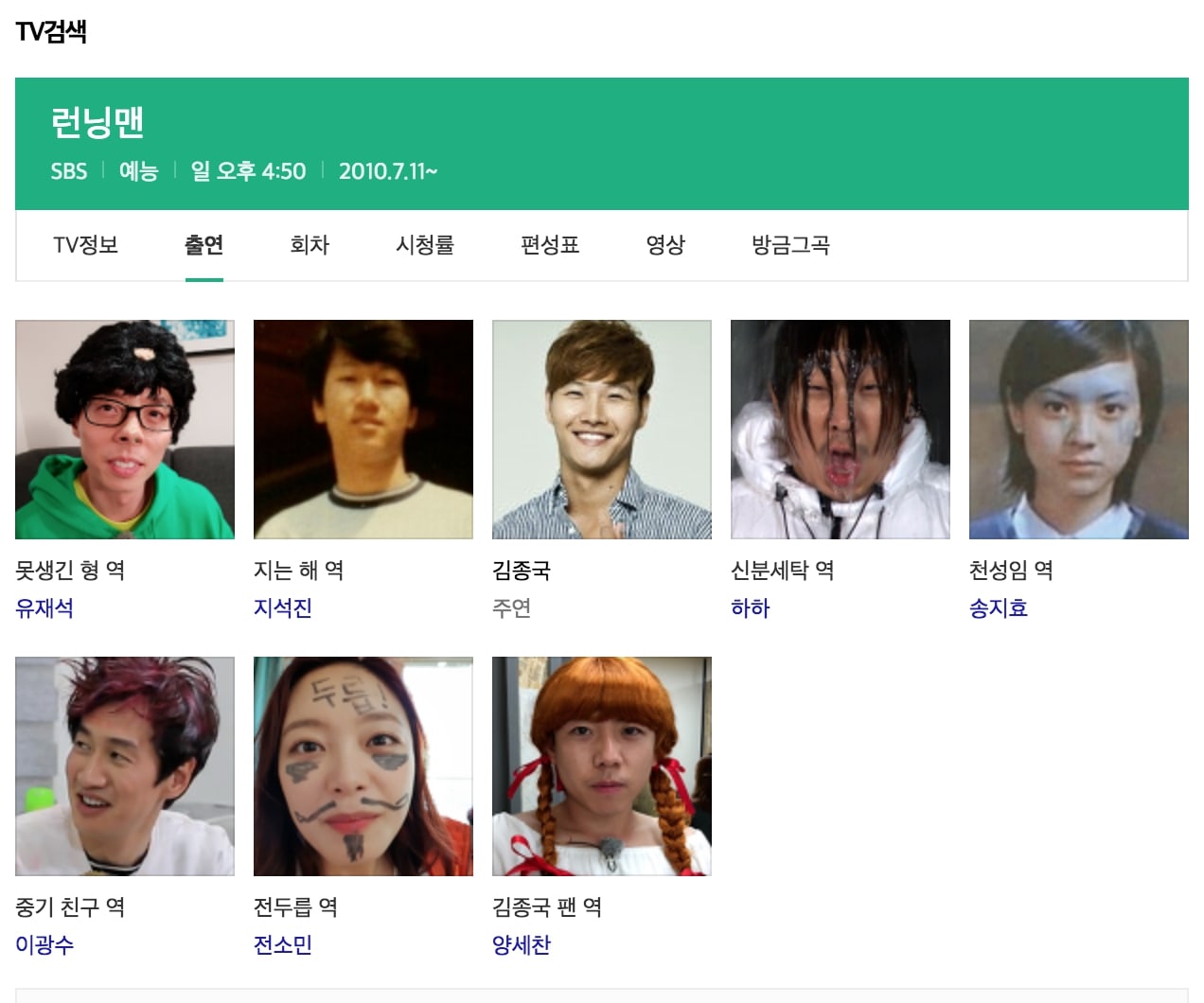 The online profiles for the cast of SBS’s “Running Man” have finally been changed!

During the August 5 broadcast of the variety show, Kim Jong Kook won the right to change the profiles and photos of his cast members on a popular Korean portal site.

The profiles were previously undergoing the process of being verified, but now they can be viewed and searched by the public.

Excluding himself, he made changes to everyone’s profiles like “Ugly Hyung” for Yoo Jae Suk, “Kim Jong Kook’s Fan” for Yang Se Chan, “Setting Sun” for Ji Suk Jin, “Jun Dooreup [fart sound]” for Jun So Min, “Chun Sung Im [her given name]” for Song Ji Hyo, “[Song] Joong Ki‘s Friend” for Lee Kwang Soo, and “New Identity” for HaHa. He also included hilarious photos for all of them.

By just searching the cast members’ names along with the keyword “Running Man,” viewers can see these changed profiles for themselves.
Click to expand...

Based on the Google translate, I guess the Korean Kok Leong screwed up... 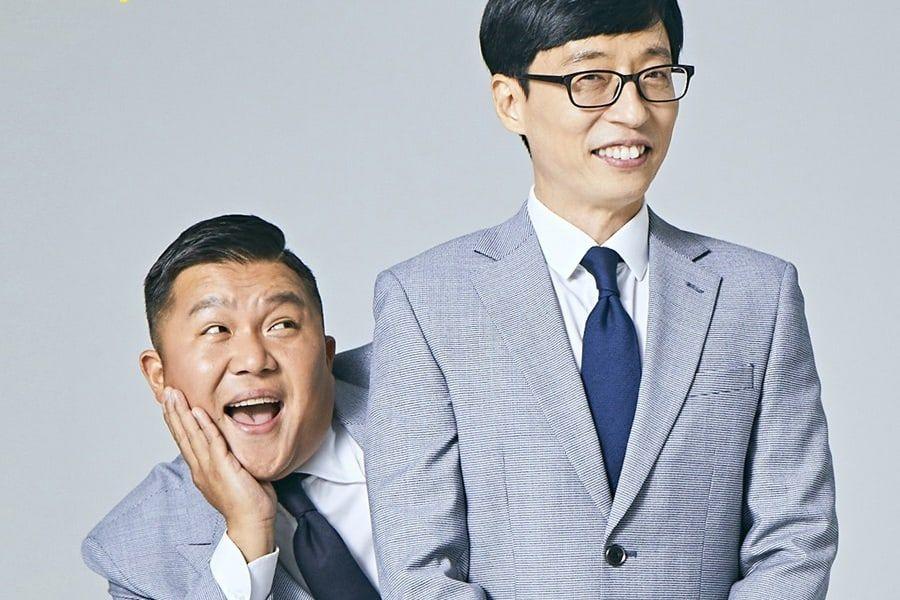 On tvN’s upcoming variety show “You Quiz on the Block,” Yoo Jae Suk and Jo Se Ho will enter ordinary people’s everyday lives, chat with them, and give them surprise quizzes. The talk and quiz show program will spotlight these people’s lives and aims to gift them a refreshing, different kind of day. The show will notably be Yoo Jae Suk’s first program on tvN.

In a teaser video, the variety program shows a glimpse of their concept in action. As soon as Yoo Jae Suk asks a person walking on the street to take part in the quiz, the quiz show begins. It is also revealed that citizens who guess all the answers correctly will be able to withdraw their prize money at a nearby ATM immediately. The show will cover a wide range of people from employees on their way home from work, part-timers at convenience stores, taxi drivers, restaurant owners, and more. 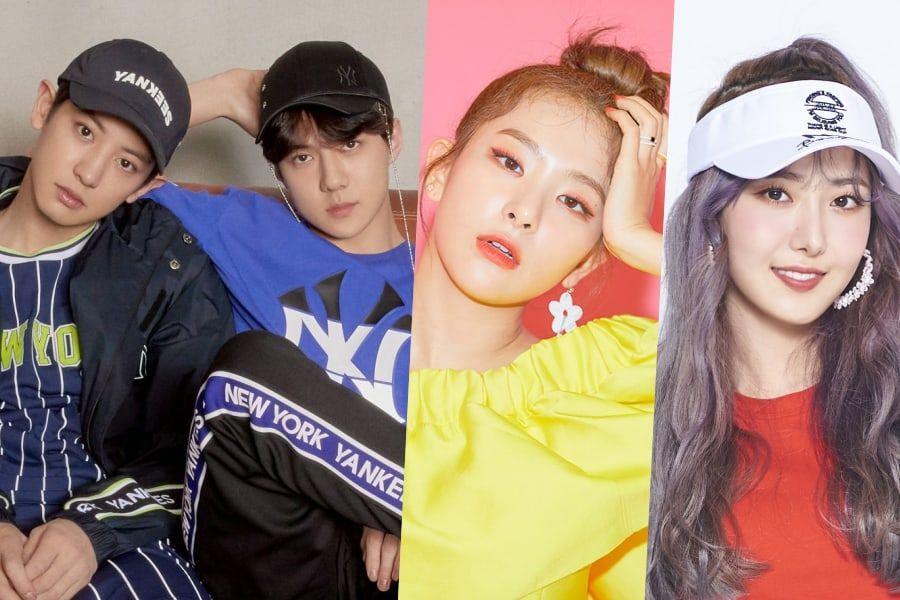 Starting with Girls’ Generation Taeyeon and MeloMance on August 10, a total of six songs will be revealed.

The much-anticipated collaboration of EXO’s Baekhyun and Loco will be released as part of STATION X 0. Another song will include hip hop crew FANXY CHILD including Crush and Penomeco.

As hinted previously, Red Velvet’s Seulgi, GFRIEND’s SinB, Chungha, and (G)I-DLE’s Soyeon will showcase girl power with a track together. EXO’s Chanyeol and Sehun are also releasing a song as a duo.

There is also a hidden collaboration that is yet to be unveiled.
Click to expand... 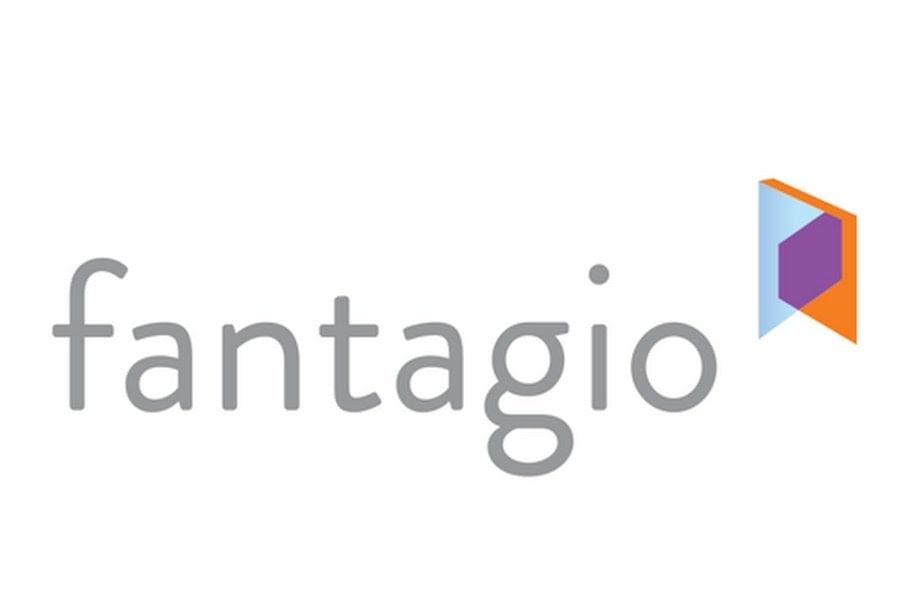 The boycott against Fantagio has expanded further.

According to SportsSeoul, KEMA sent a notice to its members on August 8 sharing that the Korea Broadcasting Actors Union (KBAU) is joining the boycott.

KBAU chairman Kim Joon Mo stated, “After checking KEMA’s official notice on this Fantagio situation, we support KEMA’s stance as it is a severe issue that harms the foundation of the industry, and we will actively participate in the boycott.”

He continued, “KBAU currently consists of about 5,000 people in five divisions (television actors, voice actors, comedians, stage actors, action actors) and is the country’s only labor union for this specific industry, so this decision was made for the development of popular culture and to immediately straighten out this Fantagio situation along with KCIF and KEMA.”
Click to expand...