Ottoke said:
Her English is keyi

I think the performance clips will be available soon
Click to expand...

Did not know what they perform. Can’t wait!!! Saw a fanboy got to take selfie with Nayeon

Zico And IU Take 1st Win For “SoulMate” On “Inkigayo” 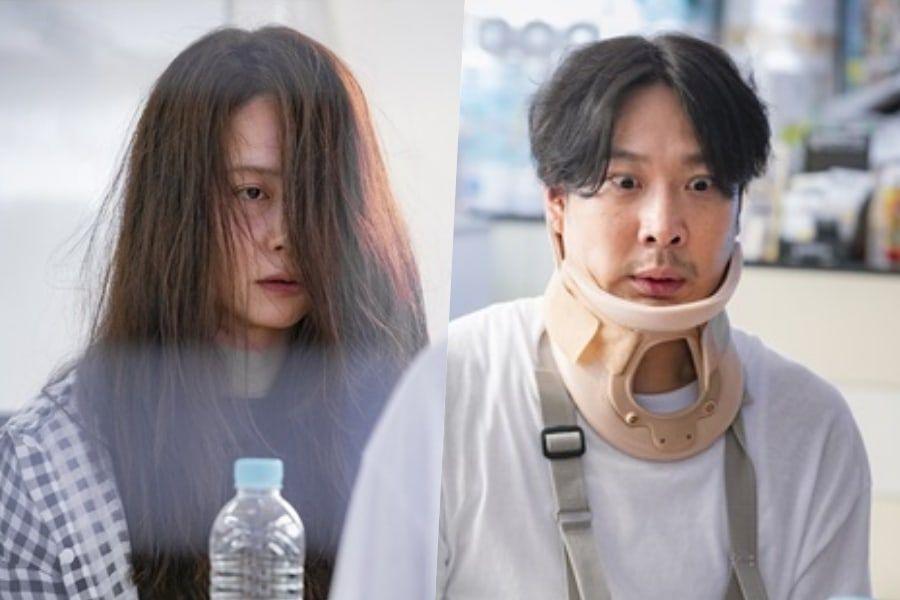 “Lovely Horribly” is a unique “horror romantic comedy” starring Song Ji Hyo as Eul Soon, a drama writer whose bad luck never seems to run out. The newly released stills from the drama show the actress emanating a dark, gloomy aura as an injured HaHa looks on in terror, seemingly startled by Song Ji Hyo’s every move.

The producers of “Lovely Horribly” revealed that HaHa had ended up appearing in the drama because of his long-standing friendship with Song Ji Hyo. The two stars are known for their amusing bickering and playful dynamic on the popular SBS variety show “Running Man.”

The drama’s production staff commented, “HaHa, a loyal friend who stepped up to make a special appearance because of his connection with Song Ji Hyo, will crack viewers up by adding a dash of spice to the drama with his unique brand of humor and his skillful acting. Please look forward to their top-notch chemistry.”
Click to expand... 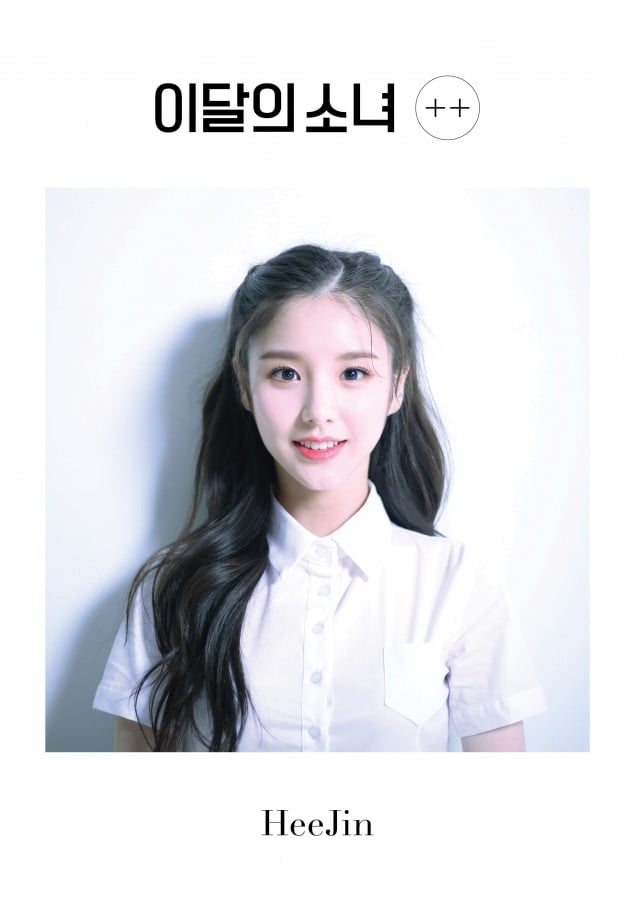 Watched the final ep of 2017 Knowing Bros last night... I have seen how they improved from the start.

Since it's inception in December 2015 the show initially was launched for JTBC's 5th anniversary... the aim for the show is for the hosts to solve questions posted by the audience in their Facebook. It didn't work out well and until the 6th or 7th ep the show still didn't have a clear theme. So Kang Ho-dong changed it to a Mental Victory Battle show on ep14, but the ratings continued to be poor. Heechul and Min Kyung-hoon had wanted to leave the show at 1 point of time.

The top management at JTBC then said "Let's do this till ep20, then we close the show." The cast and crew had a meeting, then they said "let's try the classroom theme for 3 episodes. If it still doesn't work, then let's call it quits." The recording started with very poorly built classroom studio, but later it proved on to be a hit when Kang Kyun-sung was invited as a guest and act as some siao lang student going around whacking ppl lol

Later the show was extended to a few more episodes, and they invited IOI as guests. The show ratings increased even further, and that was when they decided that they should do the show for as long as they can. They added the skit portion with no skit, no storyline and nonsensical situations, and the audiences loved it. Fast forward to today and the show remains popular, with many idol groups and artistes wanting to be on the show.

They said that one of the special aspects of the show was to drop the Korean honorifics between the guests and the hosts during the show, and it proved to be popular.
Last edited: Aug 12, 2018

Taeyeon displays affection towards her Piscean twin Yeri on SNS 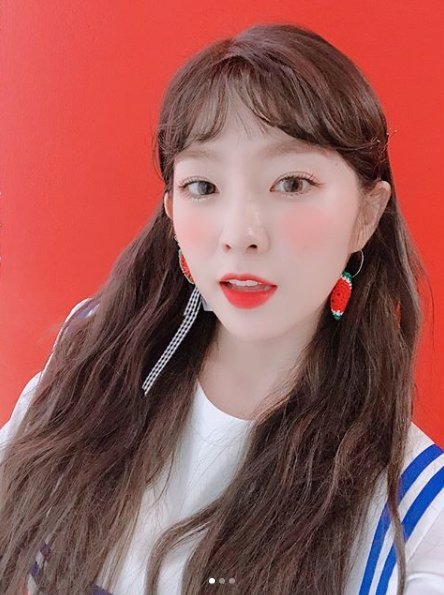 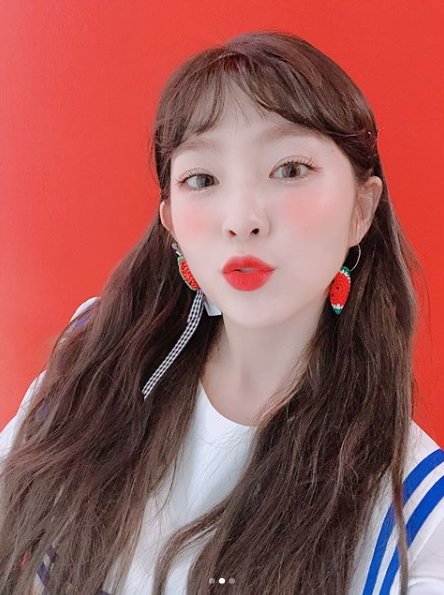 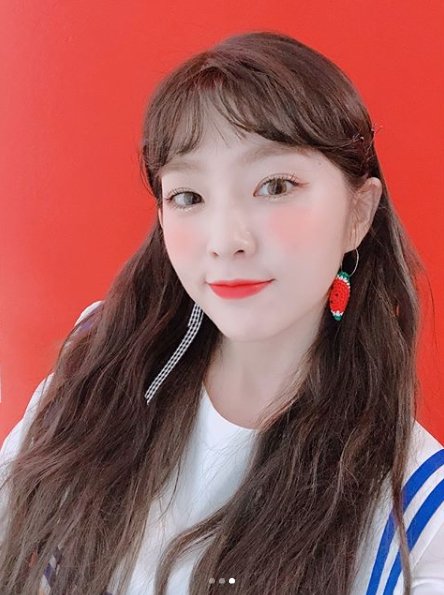 this will be hilarious

where is the video? 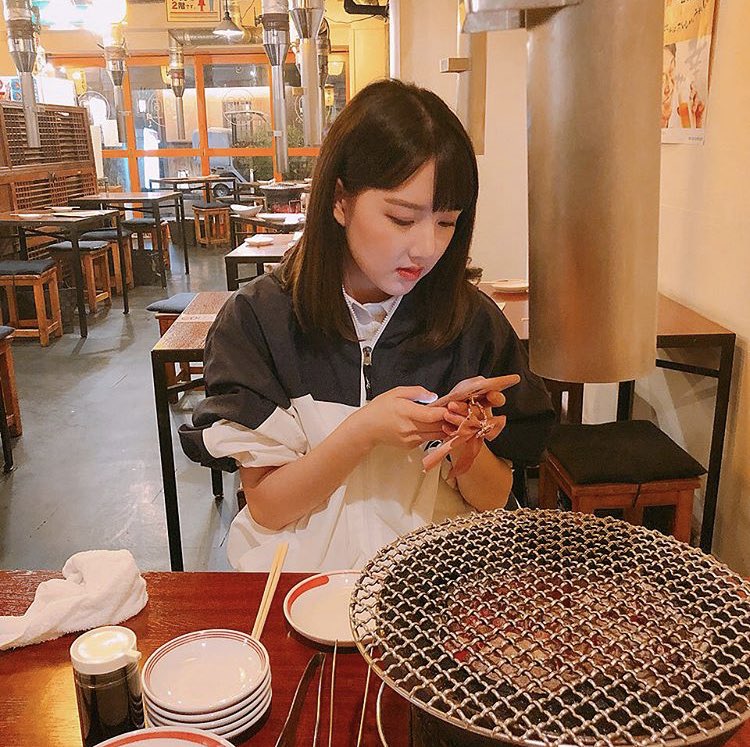