THFC78 said:
HaHa Celebrates His Birthday With “Running Man” Cast And Thanks Fans 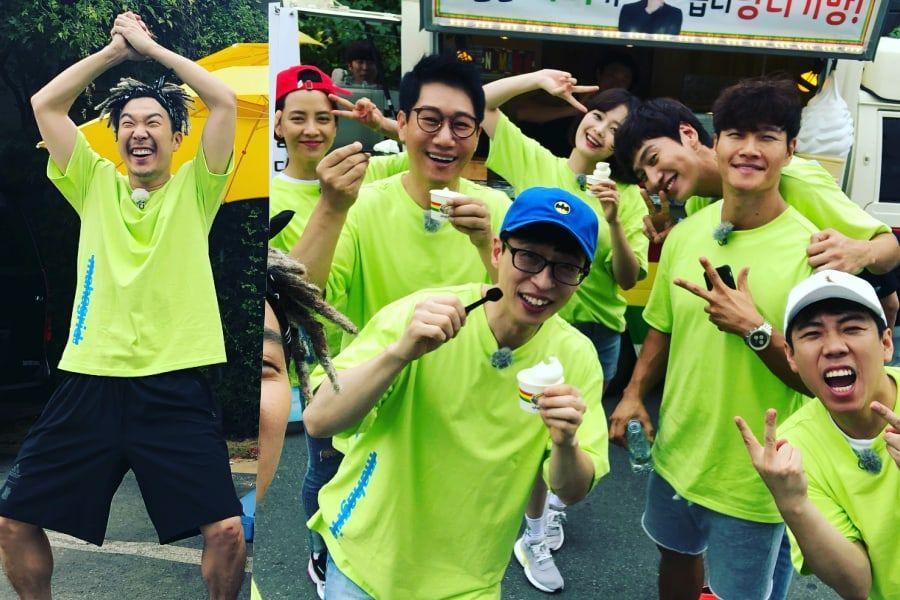 
This is LIT btw~

THFC78 said:
DREAMCATCHER - YOU AND I Selfie MV @ KCON18LA

His no. of appearance now tie with Hong Jin-young

Ottoke said:
I feel that if you train under the big 3 (SM, JYP, YG) there is a big chance that you won't debut at all or even get the sack. Everyone would be fighting for a spot in a girl/boy group, competition would be intense within. Somemore I don't often see any soloist debut from the big 3, most debut within groups.

Ironically if you solo debut from other companies you tend to be more successful. Lol
Click to expand...

Ottoke said:
I feel that if you train under the big 3 (SM, JYP, YG) there is a big chance that you won't debut at all or even get the sack. Everyone would be fighting for a spot in a girl/boy group, competition would be intense within. Somemore I don't often see any soloist debut from the big 3, most debut within groups.

Ironically if you solo debut from other companies you tend to be more successful. Lol
Click to expand...

Group fandom usually bigger. Not everyone can do what IU did

His no. of appearance now tie with Hong Jin-young
Click to expand...

Somi lau pei so garang....those who dare to up her sure up lorry

THFC78 said:
Somi lau pei so garang....those who dare to up her sure up lorry 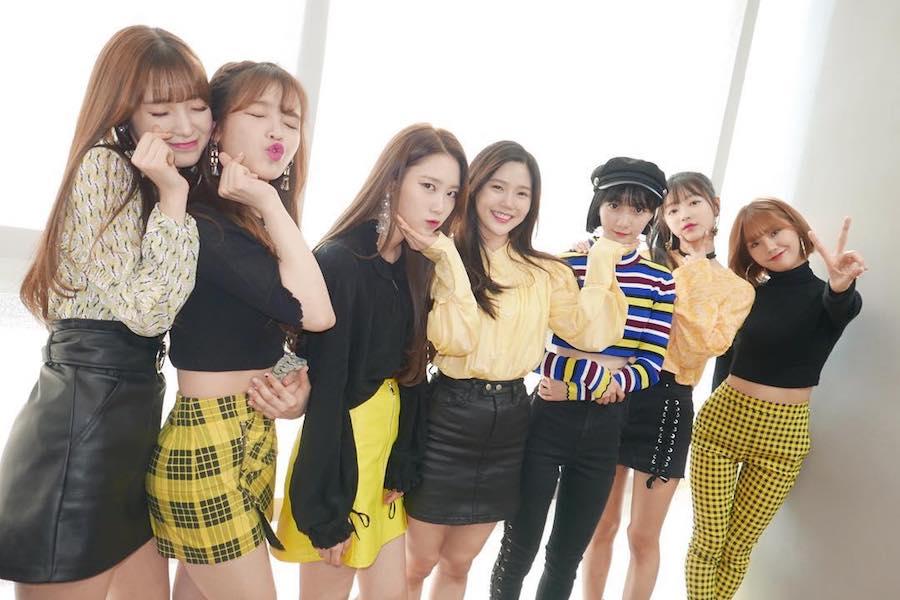 Oh My Girl is gearing up for their return!

On August 21, it was reported that the girl group recently completed filming for their new music video. Their new title track is reportedly a dance track that shows a bold transformation and completely different charms of Oh My Girl.

In response to the reports, their agency WM Entertainment commented, “A full group comeback is confirmed for September. The timing is being discussed. Please look forward to it.”

Oh My Girl BANHANA released “Banana Allergy Monkey” in April, but this will be Oh My Girl’s first comeback as a full group since “Secret Garden” in January.
Click to expand... 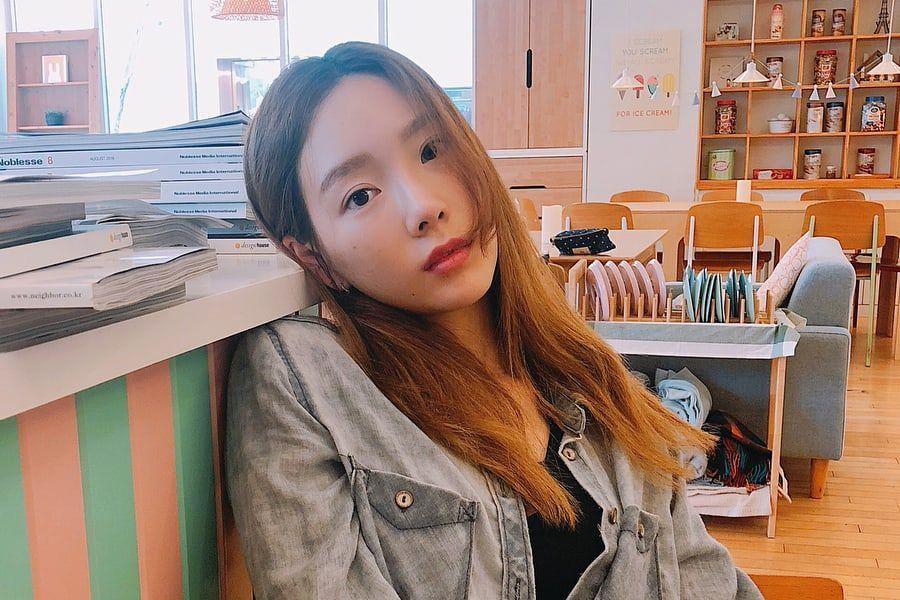 SONEs have a lot to look forward to!

On August 20, Girls’ Generation’s Taeyeon interacted with fans through a live broadcast on Instagram. While she originally began the broadcast in honor of her puppy Zero’s birthday, Taeyeon ended up delighting fans by revealing a little more about future group and solo plans.

When fans asked when the girl group would be returning with new music, Taeyeon happily shared, “Girls’ Generation comeback? It’s soon. Please wait a little while longer.” She added, “I feel really apologetic saying something like this, but it’s soon! Soon. Coming soon.”

As for her own solo release, the singer revealed, “I’m currently working hard and preparing for my album.”

The singer also responded to a fan saying they hoped to see Girls’ Generation’s new travel reality show “Girls’ Forest” (working title), saying, “I want to watch it too. I think there are plans for it to air soon. I’m also asking about it, because I want to watch it quickly.”

Later on in the broadcast, Taeyeon shared what may have been the most exciting piece of information for fans.

“Is an official light stick for Girls’ Generation not being released?” a fan questioned. Taeyeon expressed, “Do you think one wouldn’t be released? Of course we will release one.”

She explained that it will be available in the near future and that the members have been checking in on its production. “We keep interfering,” Taeyeon commented. Mentioning the bluetooth-controlled pen lights and light sticks that change colors during concerts, the singer continued, “We should—, no we have an official Girls’ Generation light stick. We should have one. We should have had one. You will be able to see it soon.”

Responding to another fan, Taeyeon added, “It would have been nice if it had come out earlier, right?”

Acknowledging she knows how much fans have been missing them, Taeyeon concluded the topic saying, “That’s why we are working hard. Girls’ Generation. Please look forward to us!”
Click to expand... 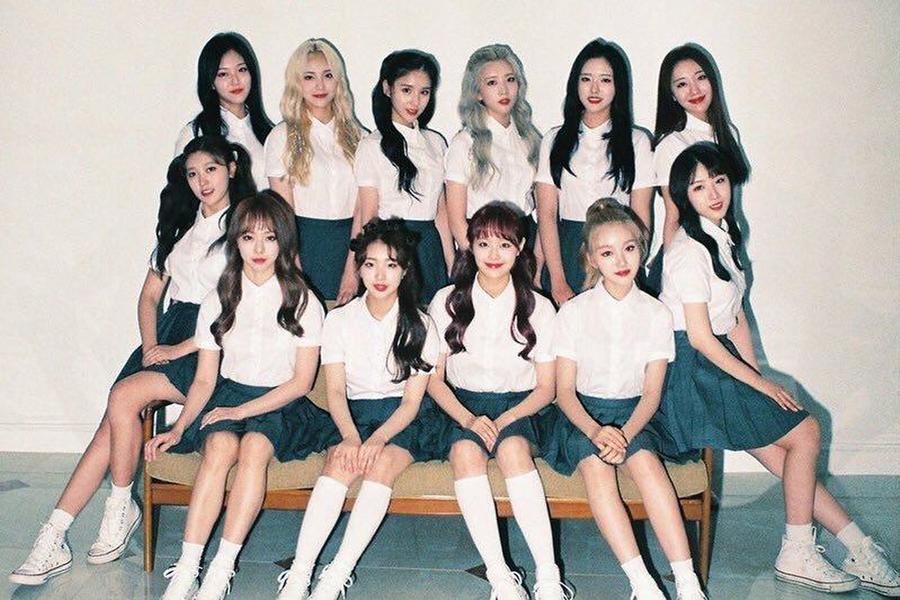 LOONA has lots of potential and big dreams to match!

The 12-member girl group made their official full group debut on August 20 with “Hi High.” At their debut showcase, the members discussed their unique name as well as notably long pre-debut activities.

“It would be a lie to say that we are not pressured by being associated with the phrase, ‘girl group of a large-scale project,'” Yves shared. “However, I believe that that [phrase] is also our driving force and a source of pride for us.” Yeojin added, “It could be a huge burden, but we are working to overcome that pressure.”

As for what new phrases they hope will be associated with LOONA, Haseul expressed, “I want to earn the phrase, ‘monster rookies.’ I am confident as all 12 members worked hard for the last two years. We are aiming for a rookie award.”

When asked if they had a first-place promise in mind, the members shared, “If we were to achieve No. 1 on a music show, we would hold a guerilla concert at a location wanted by fans.”

The group’s strengths include their ability to take on a wide variety of concepts as well as how they release music in different genres, as stated by JinSoul. Olivia Hye added, “LOONA’s strong point is that we are a group that doesn’t follow trends, but aims to create trends.” As for their overall concept and “universe,” Choerry commented, “If 1/3 is the Earth, then yyxy is Eden while Odd Eye Circle is associated with Middle Earth.”

The group was also asked who they look up to in the industry. For Yeojin in particular, Shinhwa is her role model.

“I am 17 years old [by Korean reckoning] this year. They debuted before I was even born and have been promoting until now,” she explained. “My mother was a member of Shinhwa’s fan club ‘Shinhwa Changjo.’ I also want to be with my members for a long time. We will become a team that promotes for 30, 50, 100 years.”
Click to expand...

Kim So Hyun is filming her own travel reality show, 'Because This is My First Twenty' 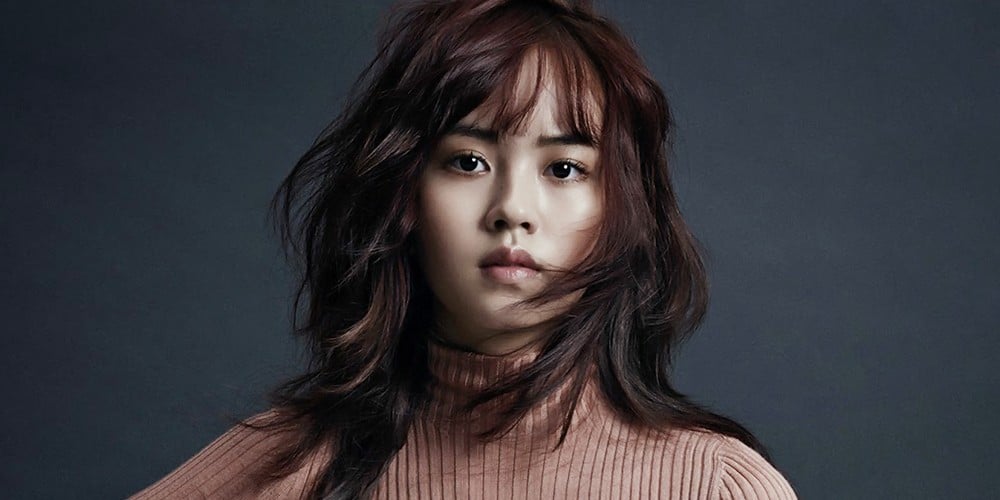 It's been revealed that actress Kim So Hyun will be starring in a solo travel reality show!

Titled 'Because This is My First Twenty' ('This Is My First Twenty - Kim So Hyun's YOLO SOLO California'), the show will follow Kim So Hyun's travels to the United States in order to reflect on herself as an actress, a global star, and of course, a 20-year-old woman. Kim So Hyun will reportedly depart for the U.S. sometime in August, and throughout her trip, she'll be holding surprise SNS live broadcasts.

Seolhyun character poster for the movie 'The Great Battle' 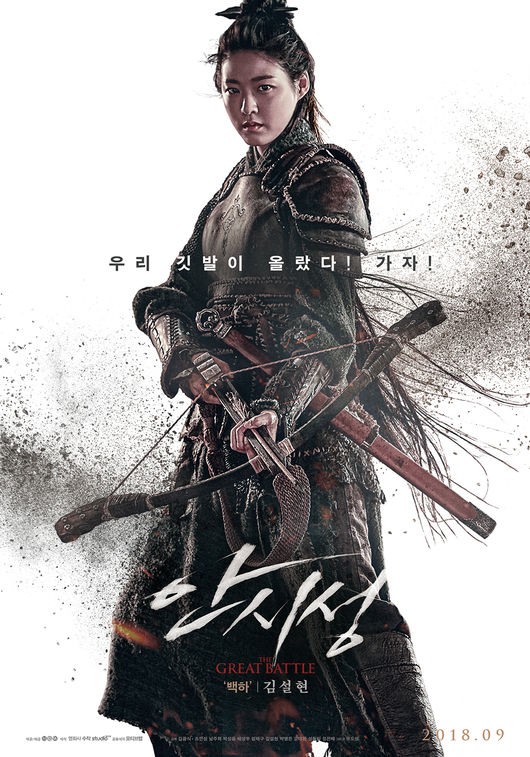 LABOUM to debut in Japan with their 1st single album 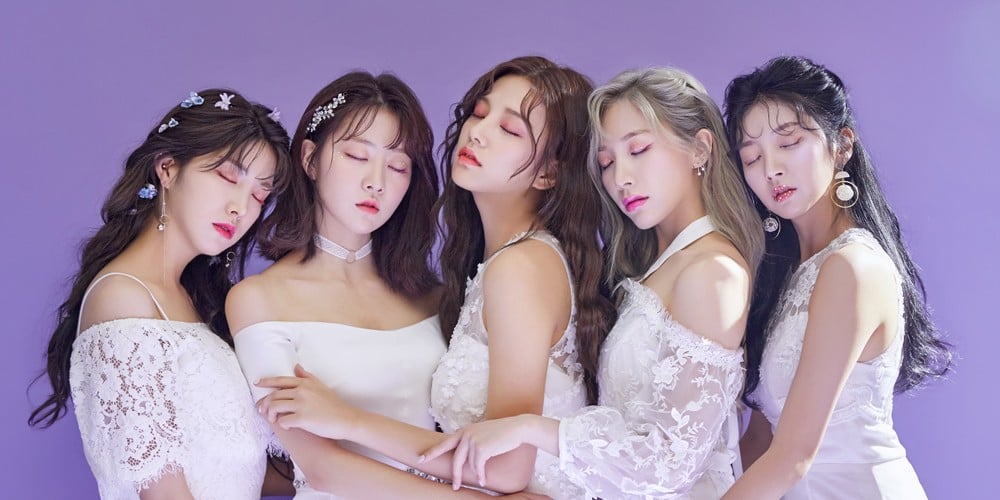 LABOUM will be making their debut in Japan.

According to their label, LABOUM's 1st single album 'Hwi Hwi' is set for release in Japan on November 7. The single album contains the Japanese versions of LABOUM's "Hwi Hwi" and "Shooting Love", plus 2 original Japanese tracks - "Sugar Pop" and "Killer Killer Tune".
Click to expand...

Sunmi has dropped an 'object teaser' image for her comeback. 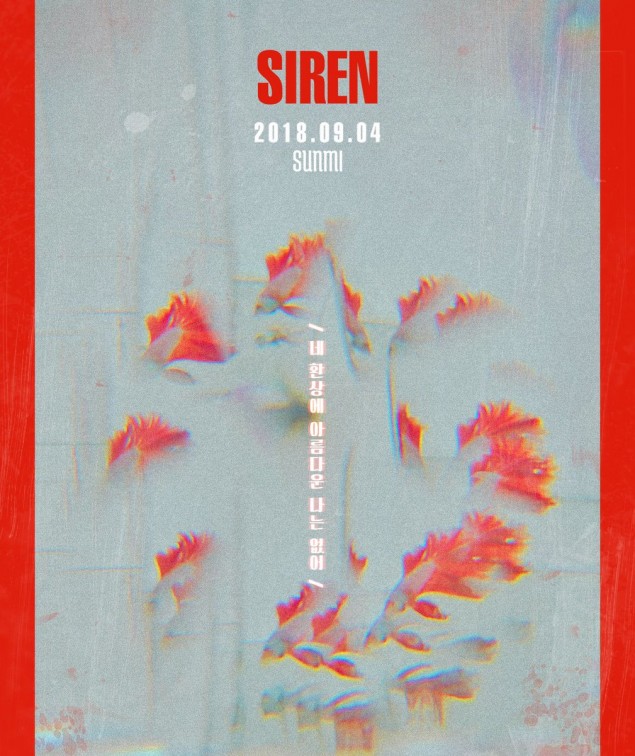 Loona TV is back again with the first member...Heejin

THFC78 said:
Somi lau pei so garang....those who dare to up her sure up lorry

Ottoke said:
He look like the kind really will 1 punch 1 kill type

but surprisingly his korean better than mine