just burn 900 mb to stream rm. not nice lei. the only part that is funny
is when lgs pull down kjk pants. it was expected. but. somi n jh reaction. hahahaha

Ottoke said:
I think I know why she nyam nyam-ing at one of the vlive
Click to expand... 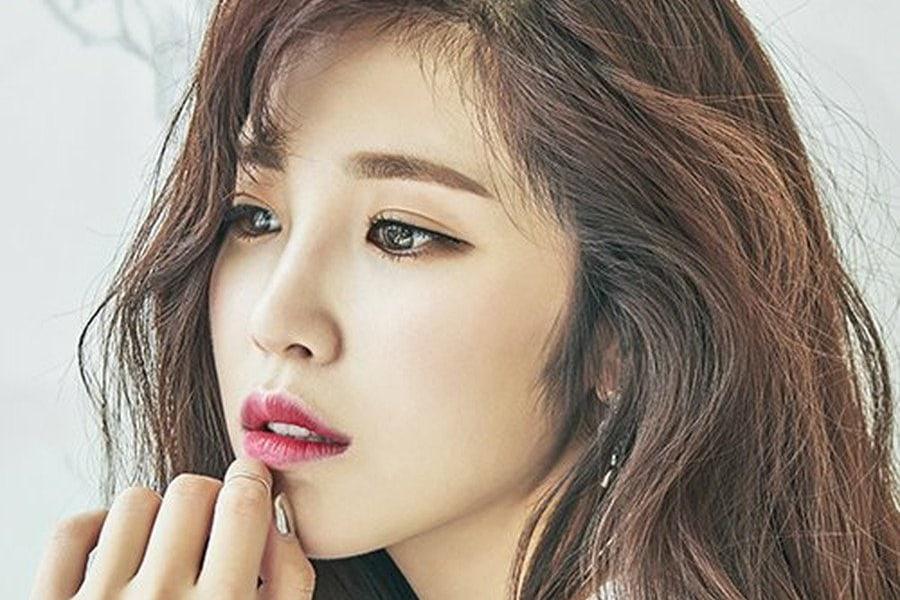 TS Entertainment refused to come to an agreement with Jun Hyosung at the fourth pleading held for the singer’s lawsuit against the agency.

On August 29, the Seoul Western District Court conducted the hearing to confirm the invalidity of Jun Hyosung’s exclusive contract with the agency. The trial resumed after two previous delays.

TS Entertainment’s lawyer stated, “We have no plans on negotiating with Jun Hyosung. Although we hope to conclude the case smoothly, concluding the case as the plaintiff pleases is the same thing as us not being able to operate as an entertainment company anymore.”

Jun Hyosung had previously filed this civil lawsuit against TS Entertainment in September 2017, but the agency denied all claims of issues with payments.

TS Entertainment’s stance is that it is not possible to terminate her contract as it still remains valid until 2021.
Click to expand... 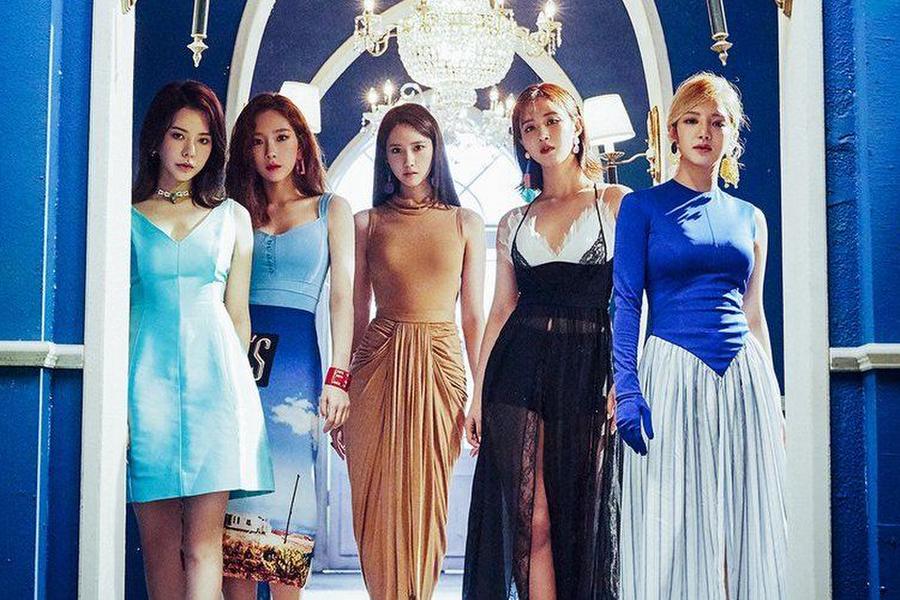 Girls’ Generation’s upcoming unit group Oh!GG has promised that they will be showing a new side to them with their addictive song “Lil’ Touch.”

Girls’ Generation – Oh!GG’s members are Taeyeon, Hyoyeon, Sunny, Yuri, and YoonA. The unit group will be releasing their first single “Lil’ Touch,” which will contain a total of two tracks that show the members’ contrasting charms.

“Lil’ Touch” is set to be an up-tempo pop track with a highly addictive chorus and a rhythmical and dynamic arrangement, with tensions heightened by lyrics that talk of a thrilling chase.

When asked about “Lil’ Touch,” YoonA said, “It’s a song that has a really charming and addictive melody, and I think it’s going to become one of those songs that people who are studying for exams will be warned against listening to,” and Sunny added, “Seeing our staff enjoying the song and telling us how addictive it is, I hope this song will become one that people can listen to when they need a boost of energy at work.”

Taeyeon also shared, “It will be difficult to follow the energy of this song with just one listen, so I think everyone will have to listen to it at least three times. You might find yourself humming along, even if you weren’t intending to.” Hyoyeon stated, “When I listened to the song for the first time, I fell for the sophisticated melody. I think it’s a song that is able to represent our color very well,” and Yuri added, “It’s a refreshing song that’s easy to remember.”

Oh!GG’s first single, which will feature the tracks “Lil’ Touch” and “Fermata,” will be released on September 5 at 6 p.m. KST.
Click to expand... 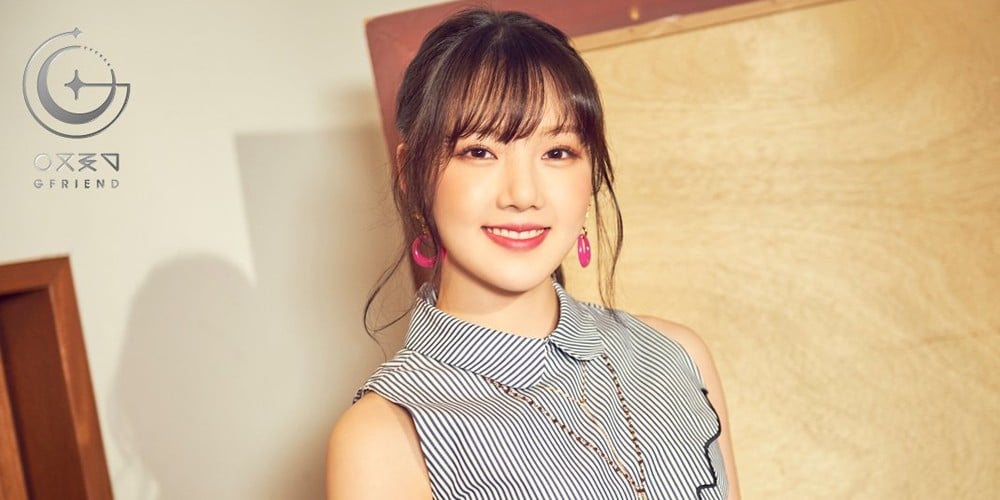 On August 29, SBS Plus confirmed to news outlets that G-Friend's Yerin has been chosen as a new female MC of 'School Attack 2'!

Yerin will be joining the show's original MCs Eun Ji Won and Highlight's Dongwoon, and is expected to display smooth chemistry with the two other MCs through her signature, dorky charm. For season 2 of 'School Attack', the show plans on announcing the 'Attack' artists beforehand, then receiving applications from students who wish to see the specified artists come visit their school.
Click to expand... 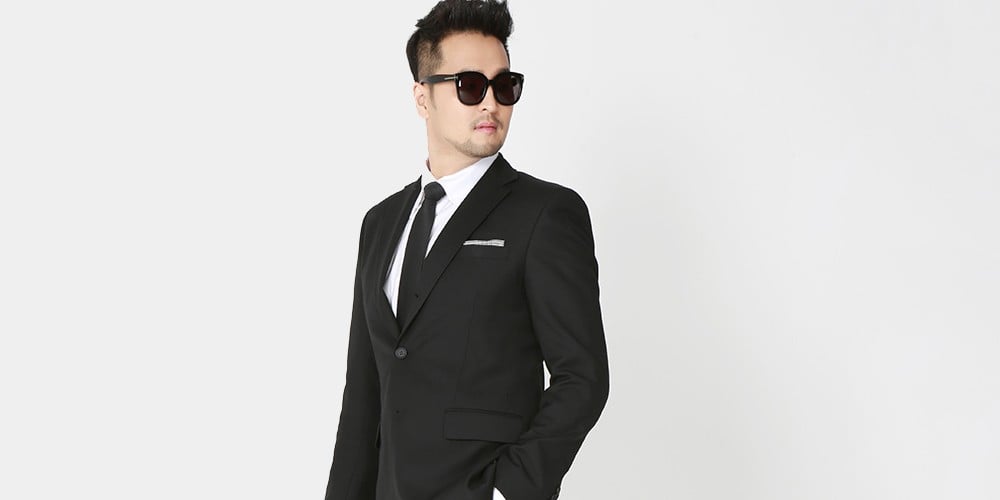 However, 'Juvis' alleged that after he reached his target weight, he stopped properly attending the weight loss program, citing busy schedules. As a result, he gained back over 10kg (22lb) within 4 months. Even after the contract, he was supposed to attend a yoyo prevention program every week, but never attended such either.

The court acknowledged that customers who saw Kim Tae Woo's weight gain started doubting the 'Juvis' program, and either tried to get refunds or cancelled their consultation. However, the court also acknowledged that he also had positive results from his ad campaign, and so therefore would have to pay 'Juvis' back half of the contract pay, of 65 million KRW (58,600 USD).
Click to expand...

Think it's like I got a boy type of music.
Is it the first time they start with 5 members?

KHAN's Euna Kim and Jeon Minju posed together for the September cover of 'HIM' magazine. 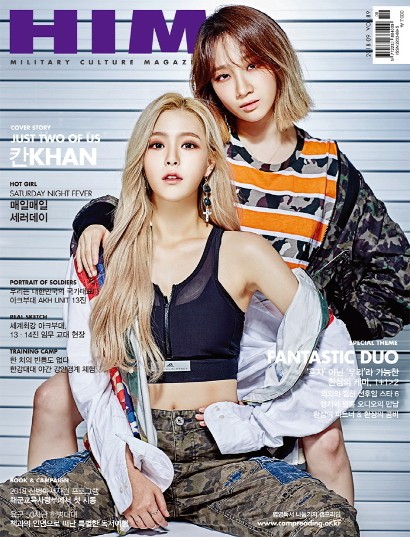 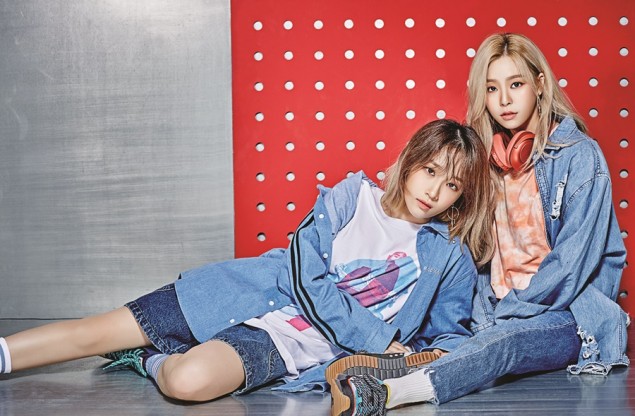 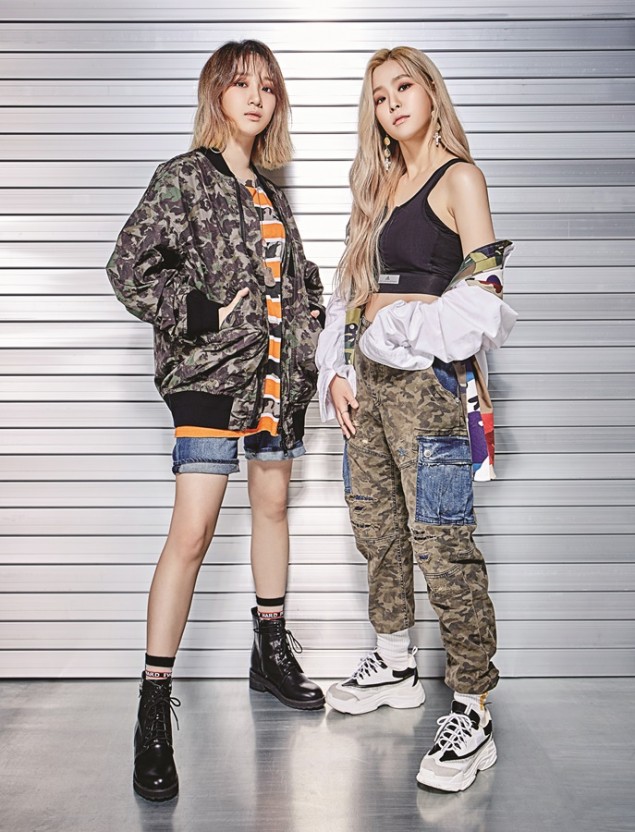 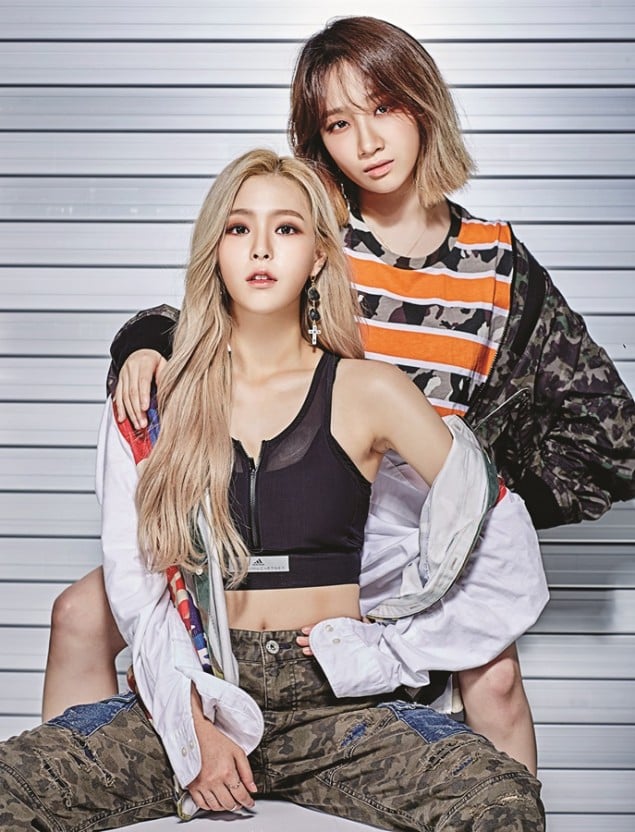 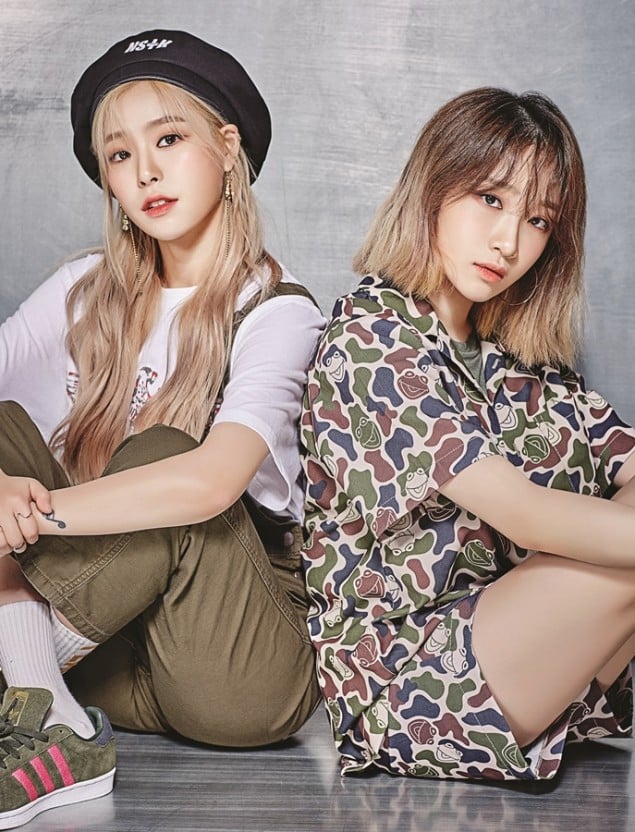 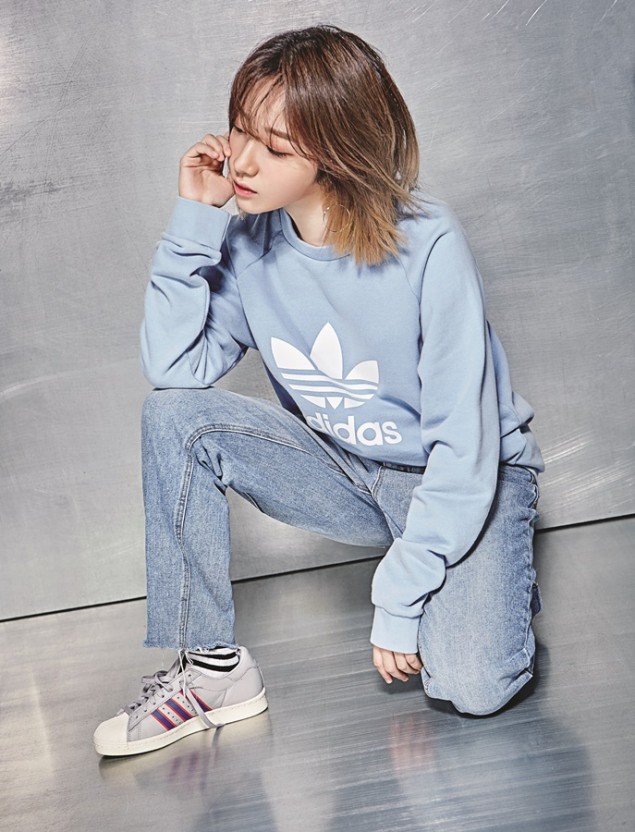 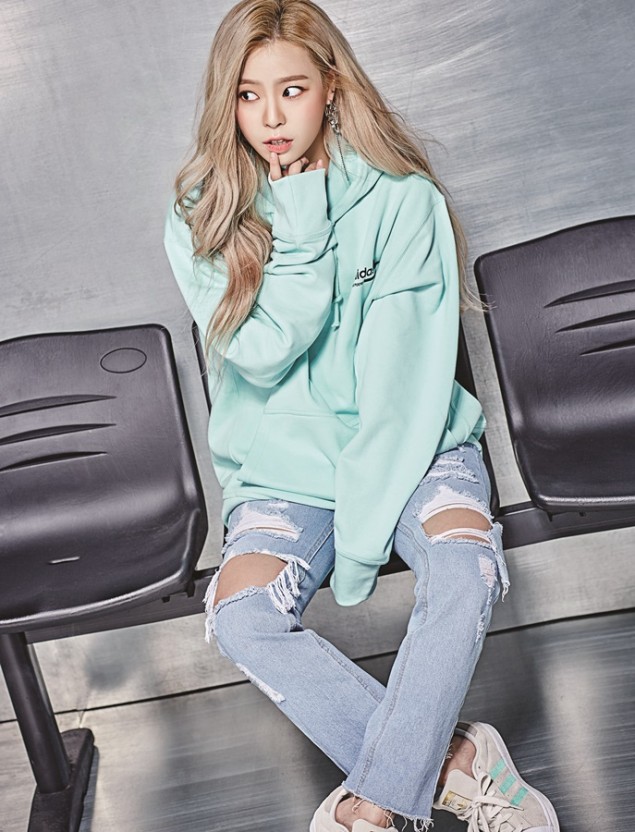 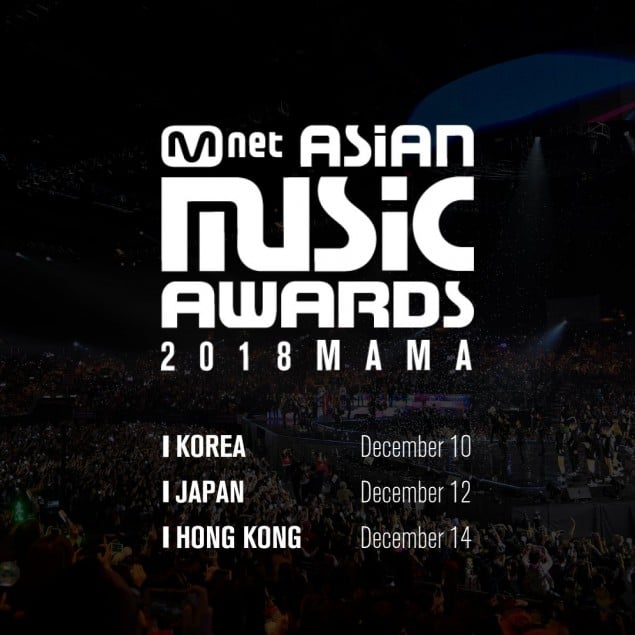 Last year, the '2017 MAMA' was held in Vietnam, Japan, and Hong Kong, and this year, they'll be moving to Japan, Korea, and Hong Kong. Previously an insider told news outlets that "'2018 MAMA' is looking into artists' schedules and planning to be held in Japan, Thailand, and Hong Kong in December. They've already started going to check the venues."

However, it looks like they'll be back in Korea after all. The awards have announced their dates and confirmed locations: '2018 MAMA' will be in Korea on December 10, in Japan on December 12, and then in Hong Kong on December 14.
Click to expand... 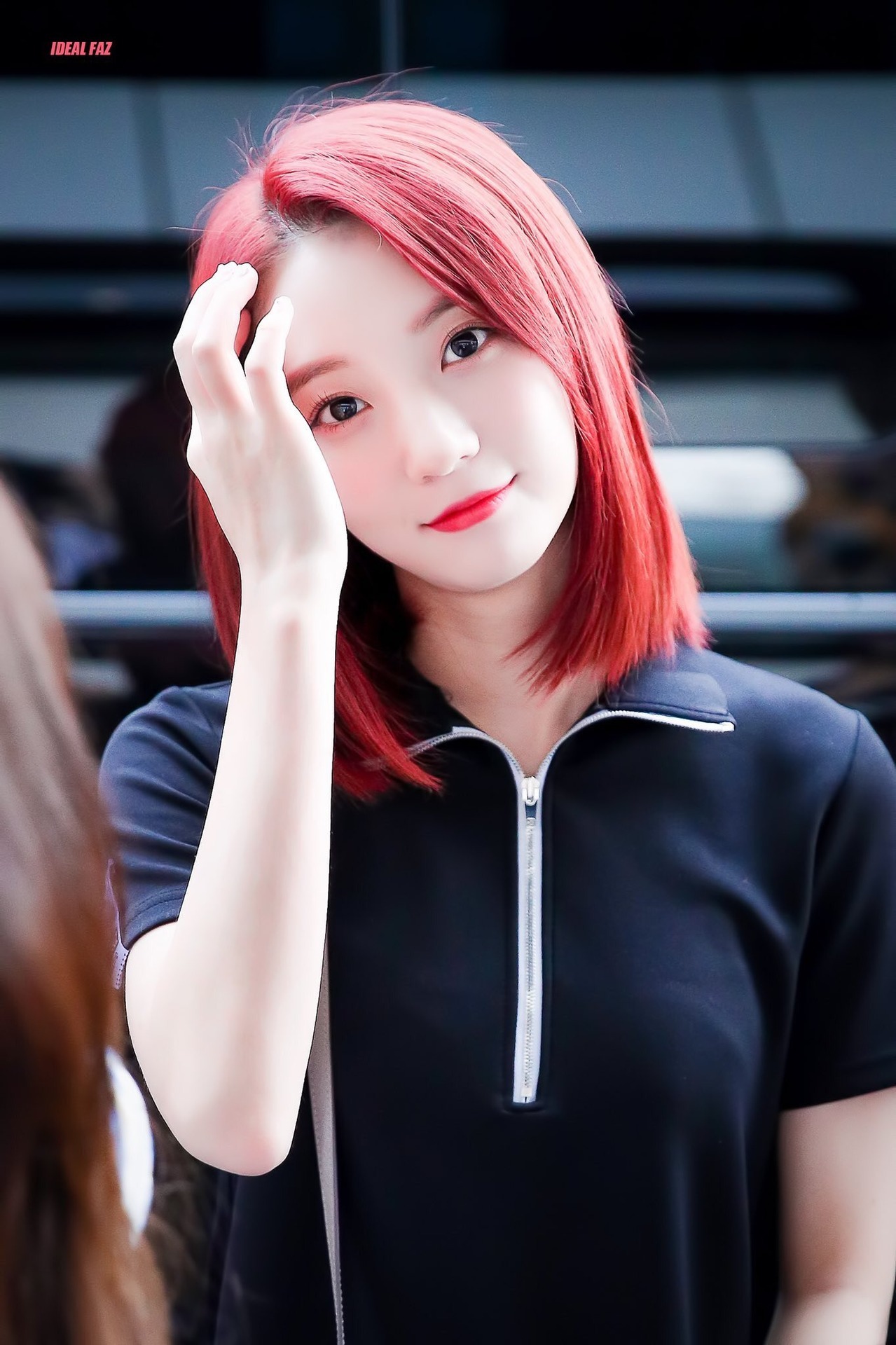 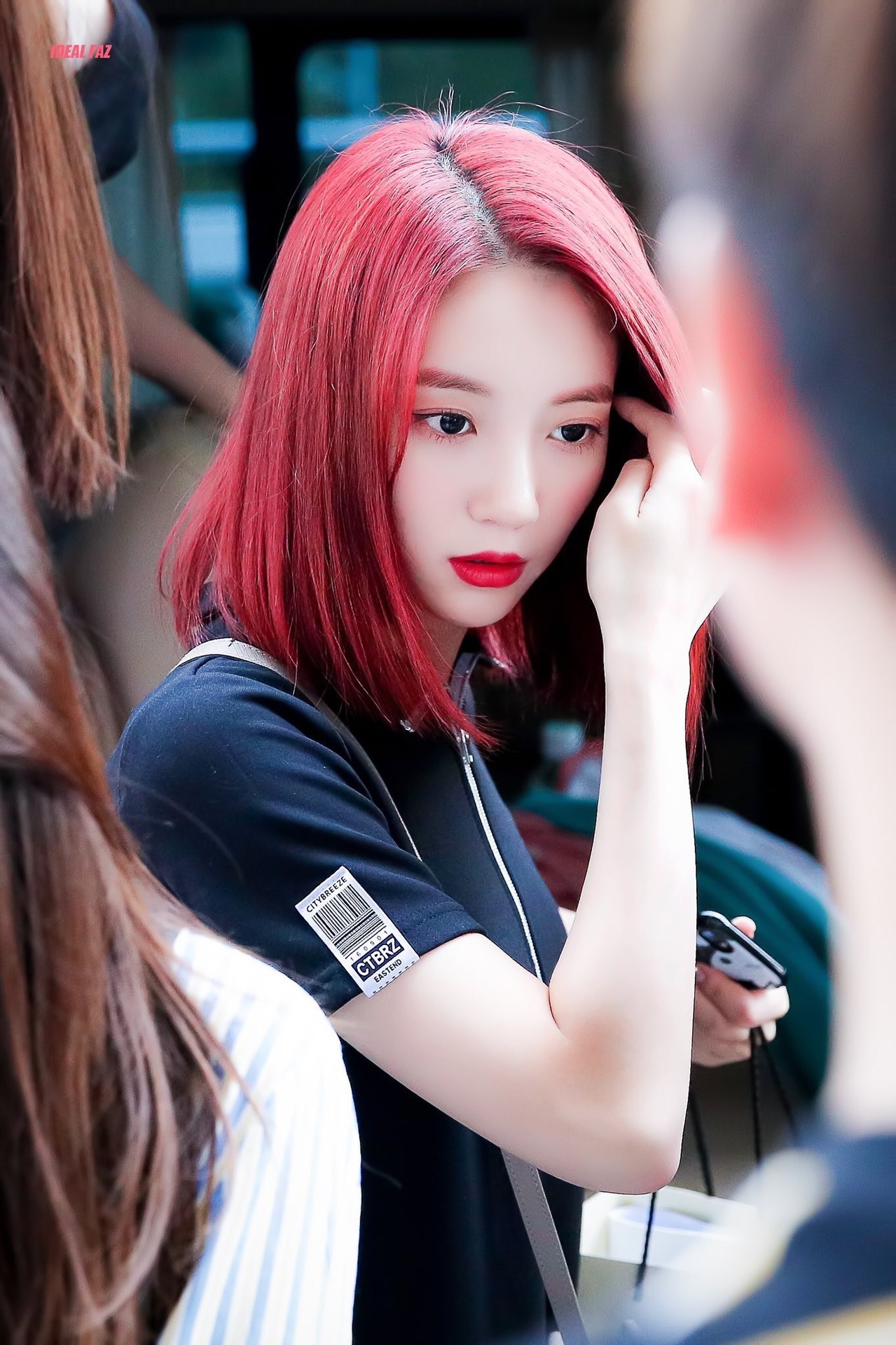 logibag said:
Think it's like I got a boy type of music.
Is it the first time they start with 5 members?
Click to expand...

[Behind] 엘리스 (ELRIS) - WATER BLOCK in Pohang Behind