yamapi said:
Dubu spam her photos for chiu so that chiu can forget Sana
Click to expand... 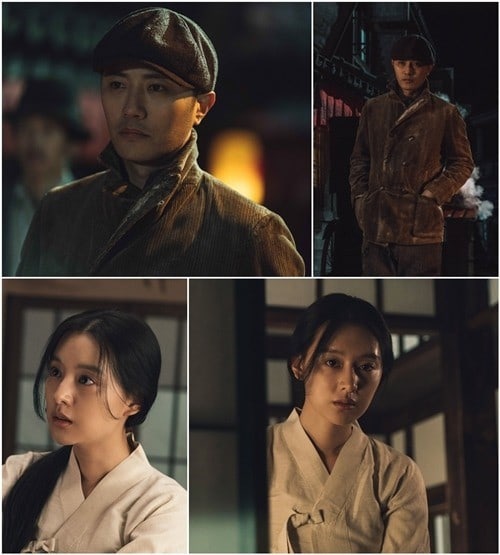 TvN’s new weekend drama “Mr. Sunshine” has shared a sneak peek at the special cameo appearances by Kim Ji Won and Jin Goo, who are reuniting on screen again after appearing in “Descendants of the Sun” together!

“Mr. Sunshine” tells the story of a boy who leaves for the U.S. in 1871 on a military ship and returns to his homeland as a soldier. The drama is highly anticipated as it will bring together screenwriter Kim Eun Sook and producing director (PD) Lee Eung Bok, as well as top stars like Lee Byung Hun, Kim Tae Ri, Yoo Yeon Seok, Kim Min Jung, and Byun Yo Han.

It was previously revealed that Jin Goo and Kim Ji Won would be making special appearances in the first episode to bring more tension to the drama. Though their scenes will be short, they will leave a lasting impact as their characters will play an important role in how the story unfolds throughout the series.

The two had worked together on “Descendants of the Sun” and received a lot of love from viewers for their chemistry. They both happily agreed to appear in the drama to show their support for Kim Eun Sook and Lee Eung Bok. The production staff stated, “Jin Goo and Kim Ji Won will appear in the first episode and their scenes will leave a lasting impact. We hope that their cameo will help viewers fall deeper into the drama and what it has to offer in the future.”
Click to expand...

Jin sad to see her drop to class F 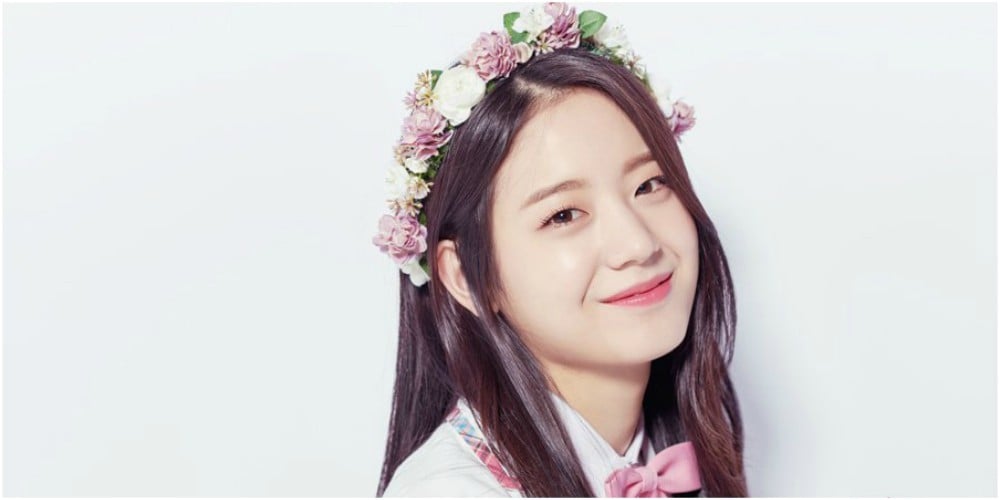 Jang Gyuri's mistake during her group battle performance may have been the deciding factor to her group's defeat.

On the July 6 broadcast of Mnet's 'Produce 48', the group battle evaluation between Group 1 and Group 2 took place, with both groups performing 'Peek-A-Boo' by Red Velvet. During practices, Jang Gyuri, who was the main vocalist of Group 1, began to develop inconsistencies in her voice. Eventually, in Group 1's performance, Jang Gyuri had a voice crack in the high-pitched portion of the song.

On the other hand, the main vocal of Group 2, Hong Yeji, had a charismatic performance that received great praise and applause from the crowd. She received 92 votes from the crowd compared to Jang Gyuri's 78. Jang Gyuri later apologized to her teammates, saying, "My mistake not only hurts me but it hurts my teammates as well. I am so sorry about that."
Click to expand...

They cover Oh MY girl, Twice and Apink song sia

heng got one sana pic

ok too many dahyun pics liao

The 3 new tracks not bad sia