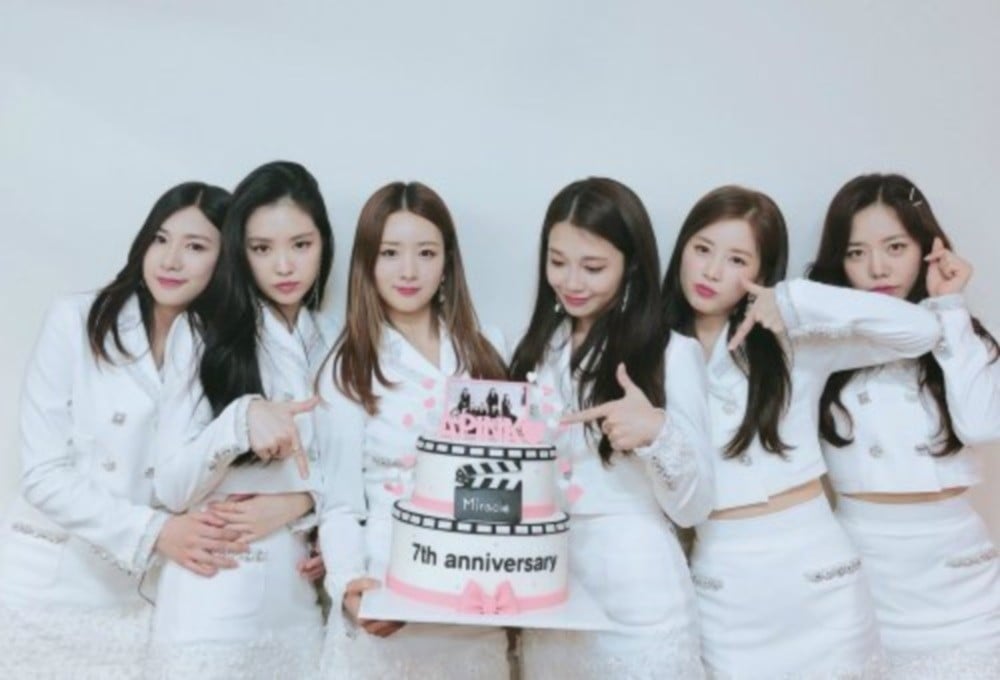 Interpol is reported to be making progress on A Pink's bomb threat case.

Following the arrest of the person who made death threats against TWICE, fans were wondering about the perpetrator of the constant bomb threats against A Pink. According to reports on July 17, Interpol will be soon arresting the perpetrator, who's been discovered to be a Korean-American man in his early 30s living in Canada.

Since June of 2017, he's made over 10 death threats against A Pink. He's also called the police to events attended by A Pink on numerous occasions, falsely claiming there were bombs on location.
Click to expand...

Apink win #1 with 'I'm so sick' on The Show today. congrats

where is the rain 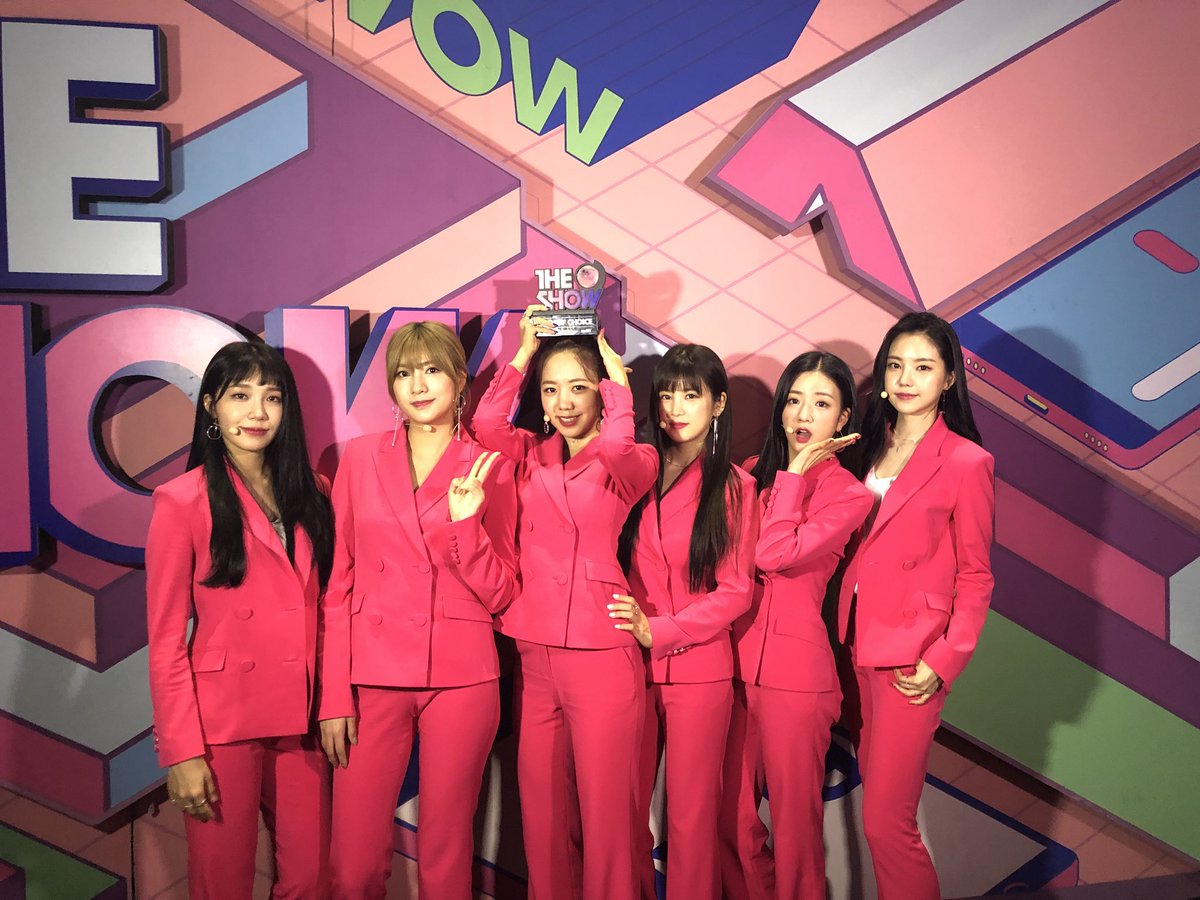 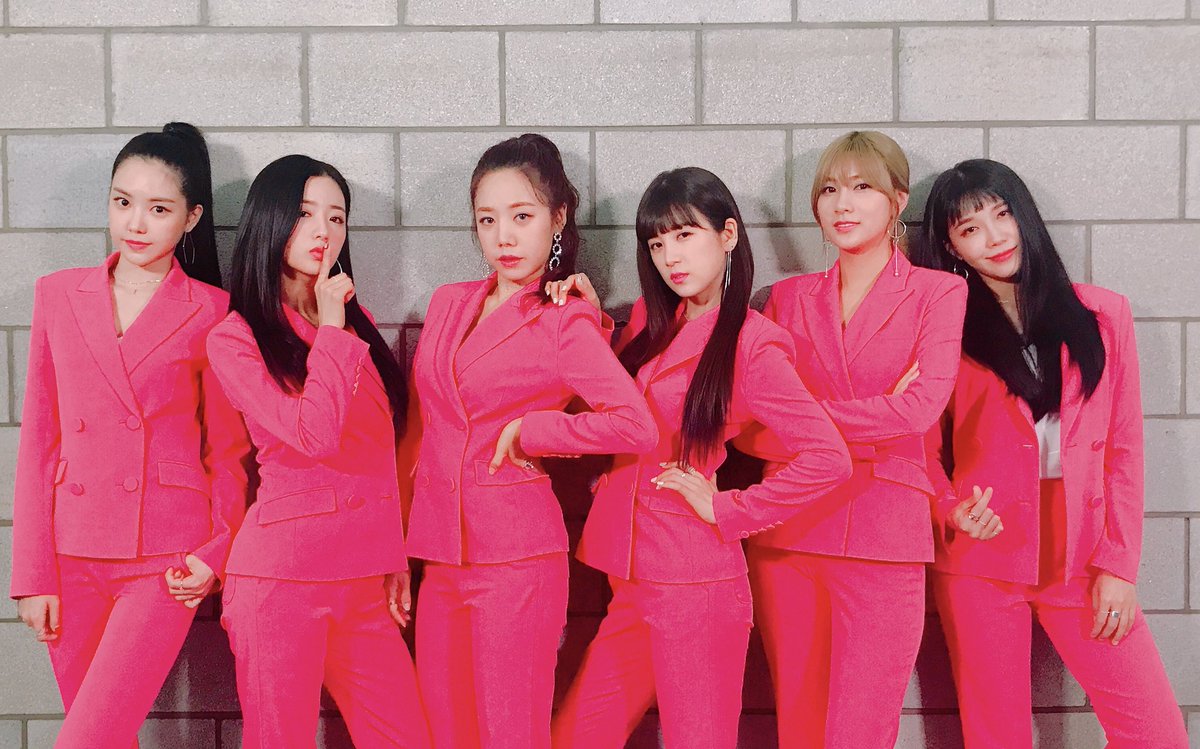 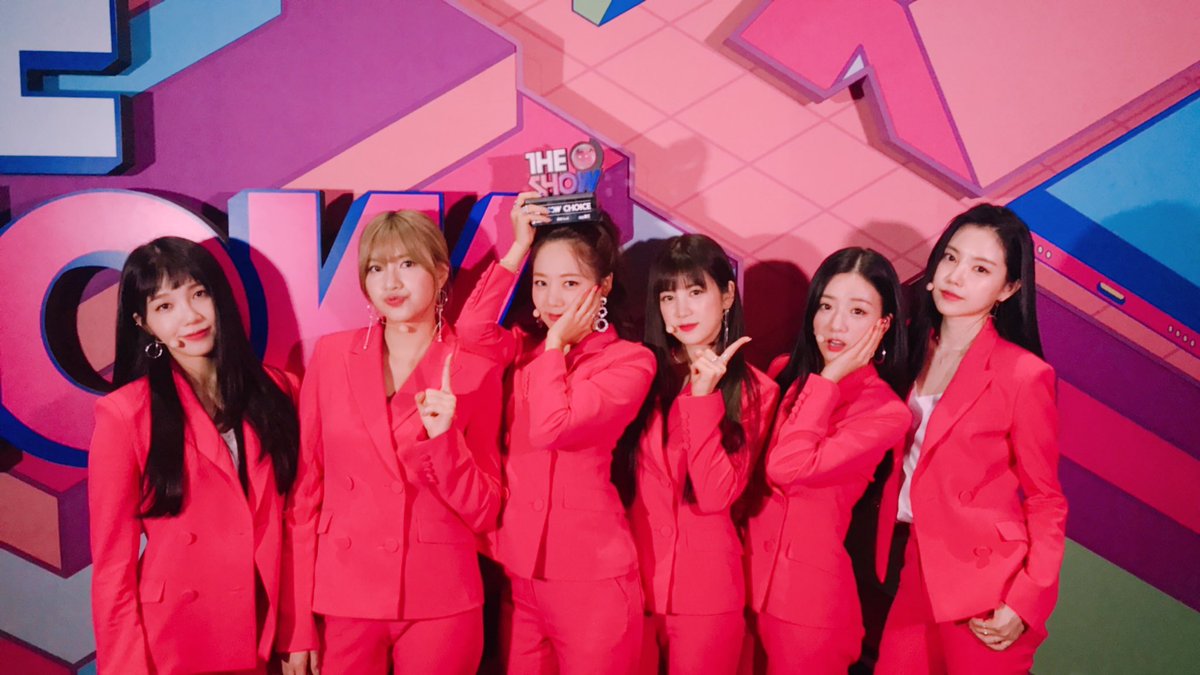 waiken said:
jennie so cute hahaha,i liked how confident she was when she goes in then came out TT
Click to expand... 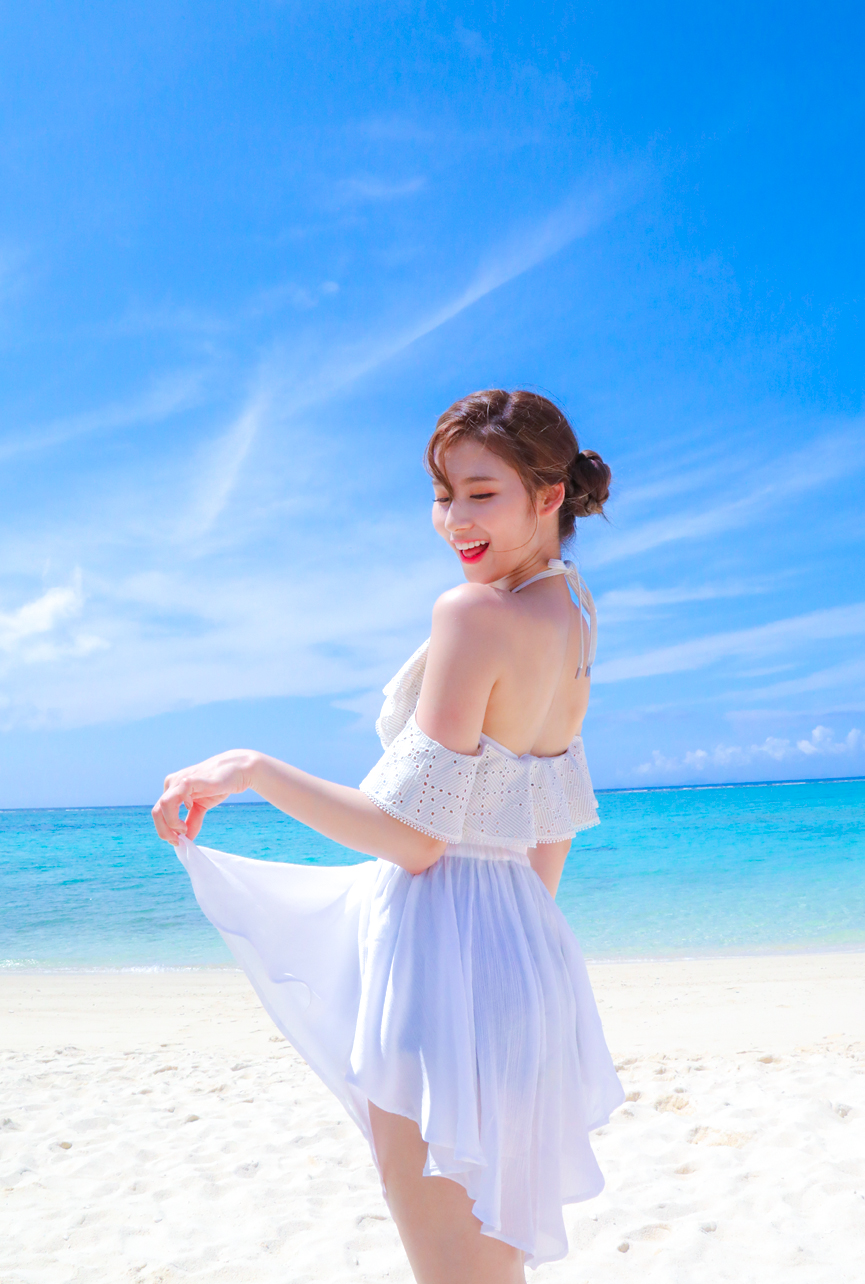 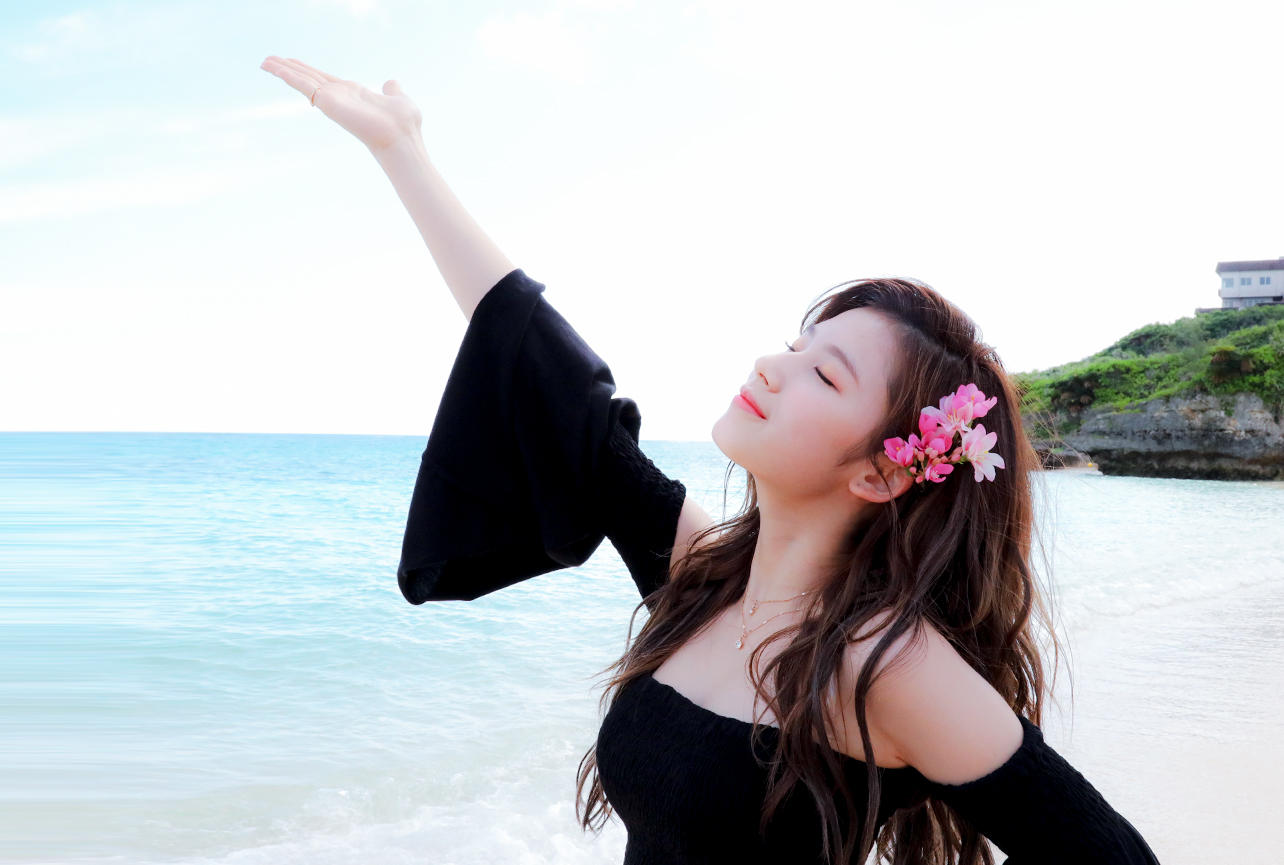 THFC78 said:
LABOUM's Yujeong is fairy-like with unique makeup for 'Between Us'
Click to expand...

yujeong looks bloated in this pic

THFC78 said:
TWICE 'Dance The Night Away' MV Shooting Behind 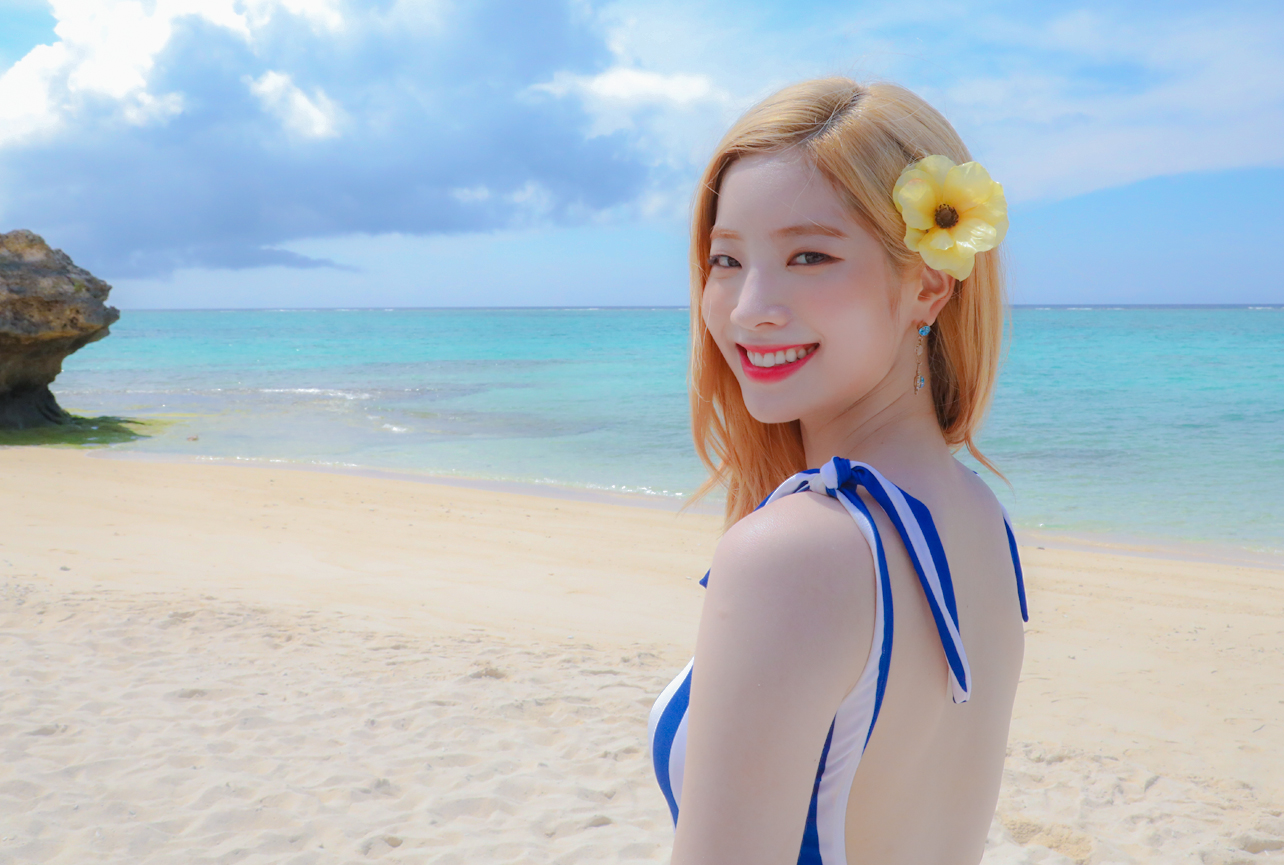 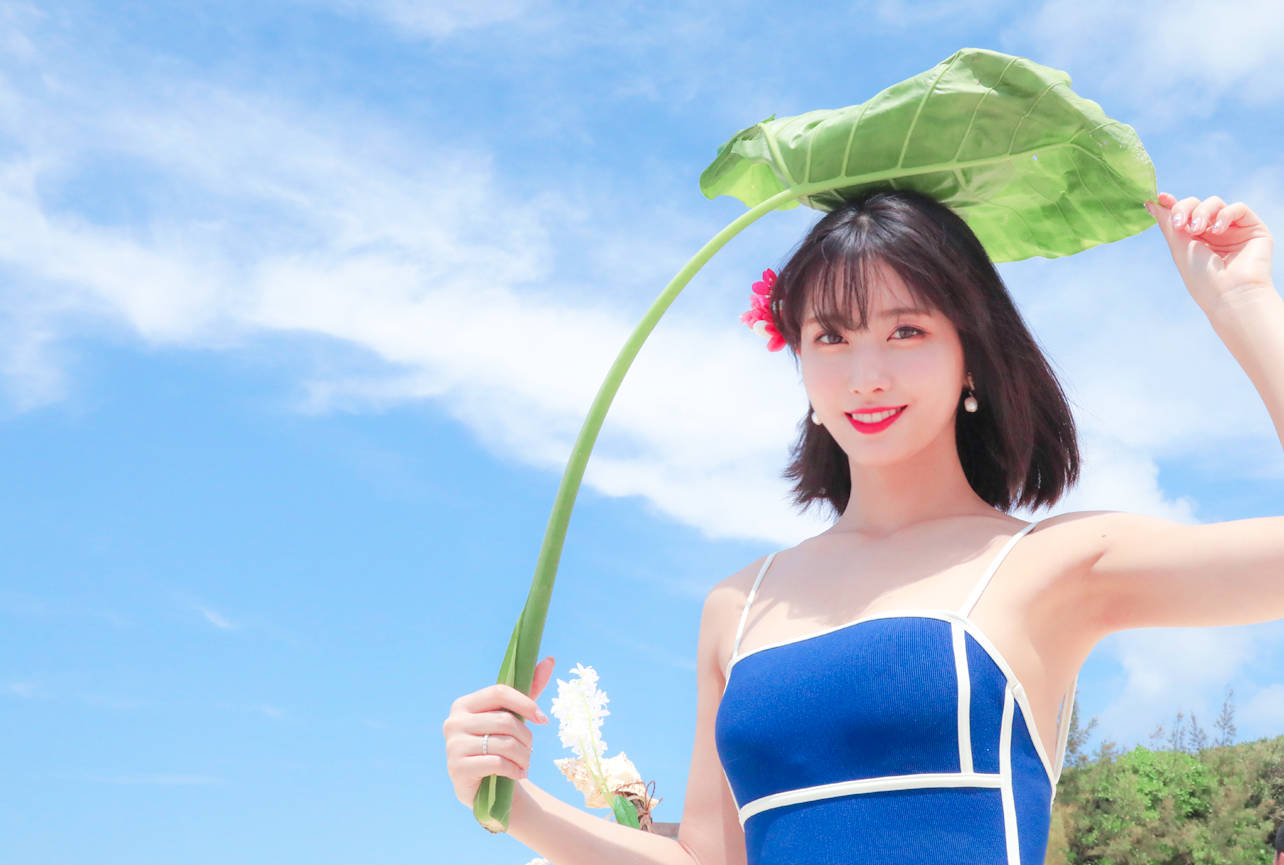 Twice Ask In A Box Special