yamapi said:
Don’t know if they can win again next week. Got comeback from mamamoo and seventeen. Hard sia 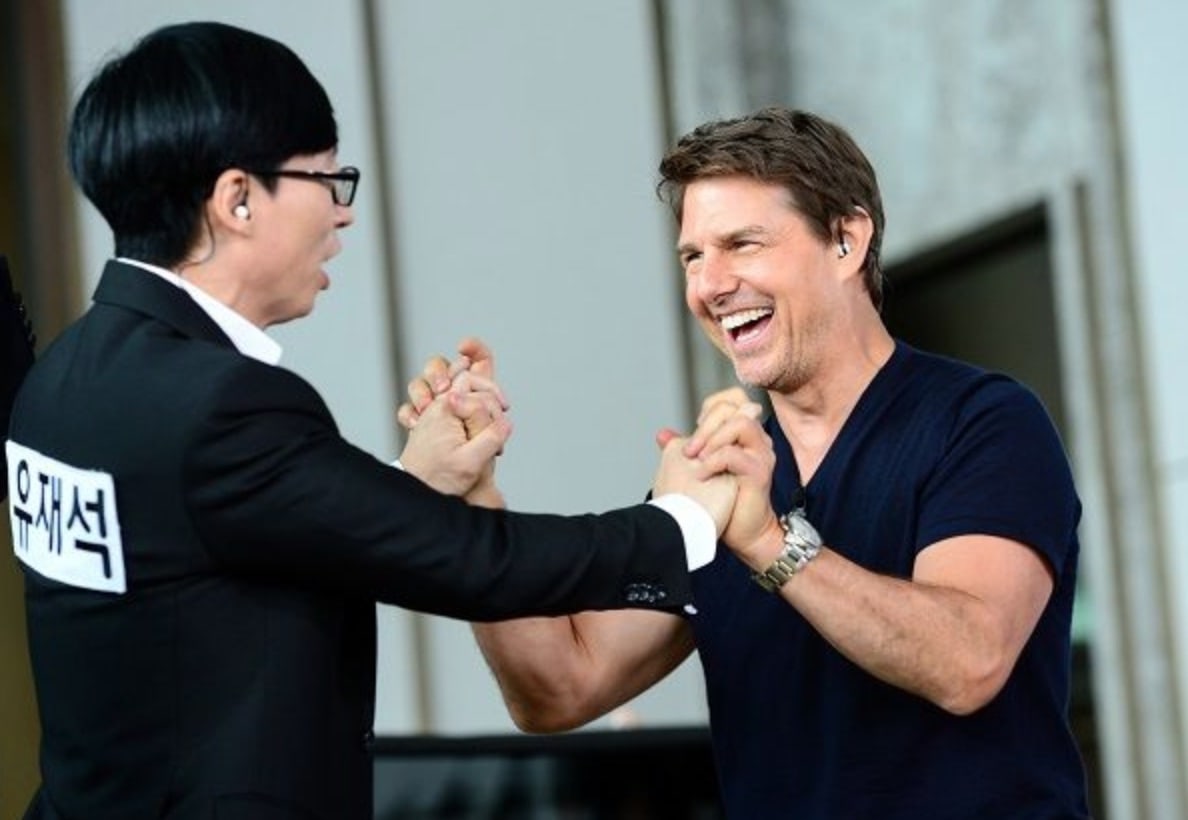 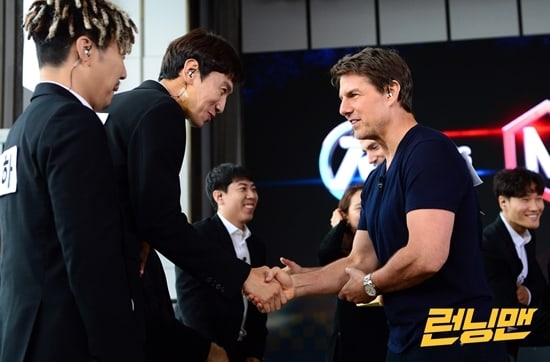 This summer is getting out of hand...... 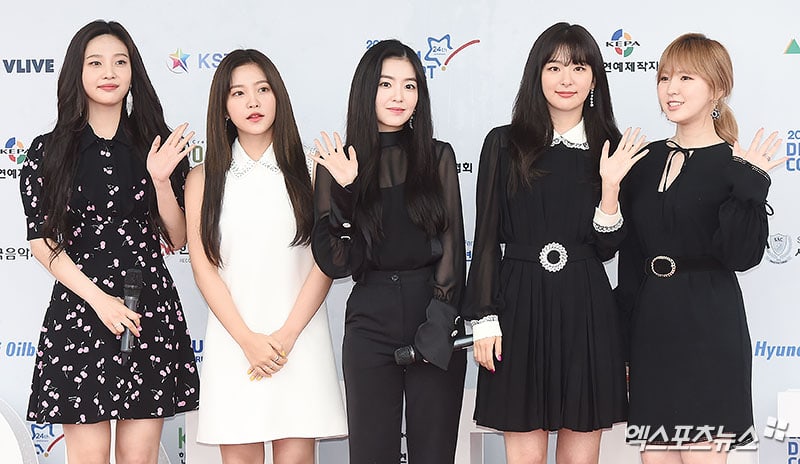 Red Velvet will be joining the summer comeback rush!

On July 20, a source from SM Entertainment responded to reports about the girl group’s comeback and said, “Red Velvet is preparing to make a comeback in early August. It is true that they have started filming their music video.”

The group made a strong summer comeback in July 2017 with “Red Flavor.” Since they dropped their album “The Perfect Red Velvet” which includes their title track “Bad Boy” last January, it will be approximately seven months since their last release.

Red Velvet will also be holding solo concerts in Seoul’s Olympic Park Handball Gymnasium on August 4 and 5.
Click to expand...