You no Sana you no life
T

Their song not doing as well as Mamamoo on the chart

Good what. Buttberry bro have more visuals from Sana
T

Sana is stunning in those outfits

KARD Makes Summer Comeback With “Ride On The Wind” MV 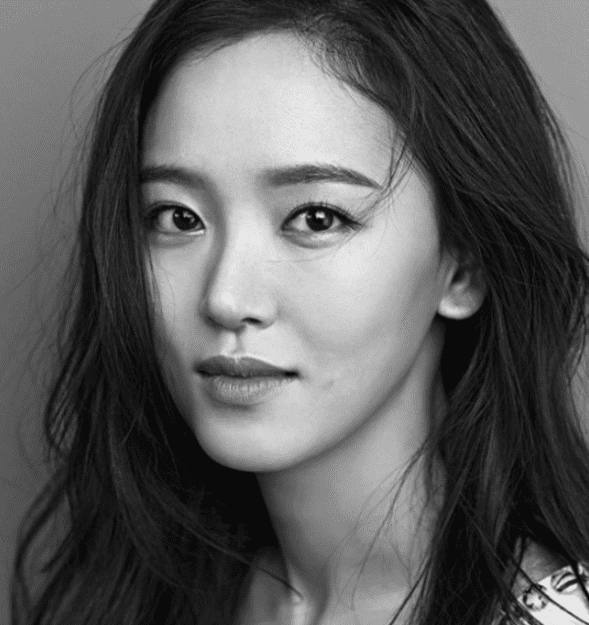 Fantagio has announced that they will be taking legal action against actress Kang Han Na.

On July 25, the agency’s side stated, “After signing an exclusive contract with Kang Han Na in 2013, we have been faithfully managing her activities in terms of dramas, movies, advertisements, variety show appearances, and even her promotions in China. But in March of this year, we received from Kang Han Na a notice that contained a one-sided [decision] to terminate her contract. And though we have consistently tried to contact her, she has actually cut off contact [with the agency].”

They continued, saying, “Kang Han Na has been promoting independently for the past four months, even negotiating drama appearances. We have come to the conclusion that this action is clearly a breach of the exclusive contract. Hence, we recently filled out an arbitration application form to the Korean Commercial Arbitration Board and will be taking legal action.”

Fantagio had previously released a statement on the actress working independently from the agency and, at the time, had stated that they were trying their best to get in contact with her.

Currently, there are two years left in Kang Han Na’s exclusive contract, which is supposed to end in 2020. The actress is set to attend the press conference for tvN’s “Familiar Wife,” which takes place on July 25.
Click to expand... 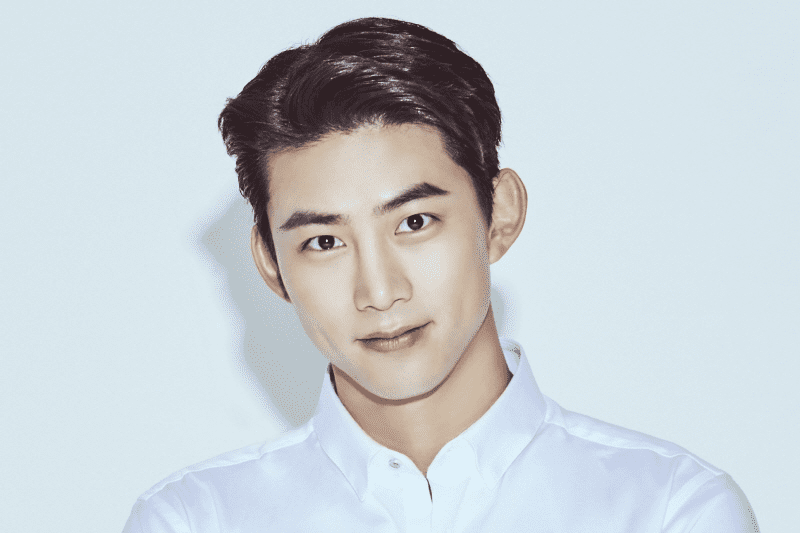 2PM’s Taecyeon has decided to sign with a new agency.

On July 25, 51K officially announced that the idol has joined the agency. He is the only 2PM member to not renew his contract with JYP Entertainment, as the other five members did so earlier in January 2018.

51K expressed they were extremely pleased and lucky to be able to work with Taecyeon, who has made a name for himself as both an artist and an actor. The agency, which houses So Ji Sub, has slowly been transforming from a one-man acting agency into a multi-faceted company for publishing, music, and broadcasting.

The agency stated, “We will wholeheartedly give our full support for his activities as a singer as well as an actor so that Ok Taecyeon may showcase his talents to their fullest potential through a variety of works. As many fans have shown him love for a long time through 2PM’s group activities, we will also do our absolute best so that he may continue pursuing 2PM’s activities with JYP Entertainment.”

51K also shared, “With the experience he has built over the years, Taecyeon, who is currently carrying out his military service, is happy about his new start with 51K. He vowed to return to the industry more matured so that he may repay all the fans for their love. We will do our best together so that Taecyeon, who will be active not only in Korea but around the world, and his many talents may shine even more.”

GFriend look angelic in official poster for their encore concert 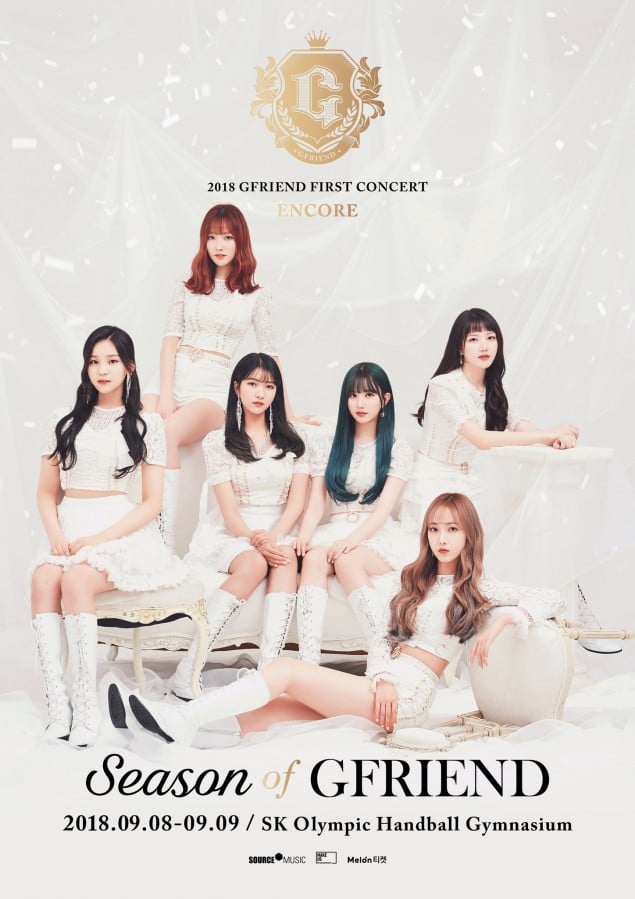 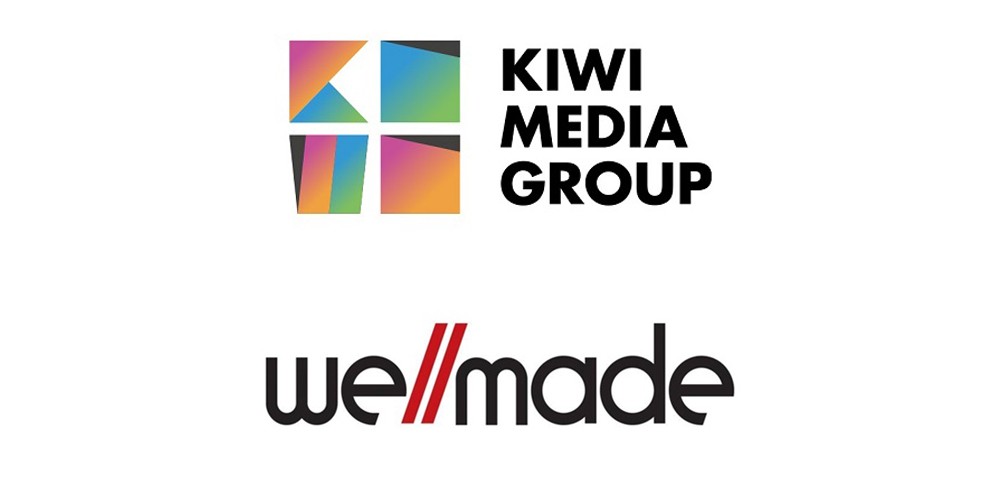 Meanwhile, Kiwi Media Group is currently confirmed as the production company for film 'The Outlaws 2', in addition to preparing for rookie girl group GWSN's debut in September.
Click to expand...

Dreamcatcher to hold 2nd world tour 'WELCOME TO THE DREAM WORLD IN LATIN AMERICA', first show will be on July 27th in Buenos Aires, Argentina

buttbERry said:
Sana is stunning in those outfits

no sana no life bah

BlackPink on My Little Old Boy