GFRIEND is continuing to grow in popularity with their latest mini album “Fever Season“!

According to Hanteo chart, GFRIEND’s new mini album “Fever Season” sold 51,234 albums in the first week since its release, which is the group’s highest first week sales since their debut. This record is 11,251 more albums than their record for their second studio album “Time for Us” in January.

Having sold 500 albums in the first week of sales for their debut album “Season of Glass,” GFRIEND has been steadily growing, and they passed the 50,000 mark for album sales as they enter their fifth year of promotions. 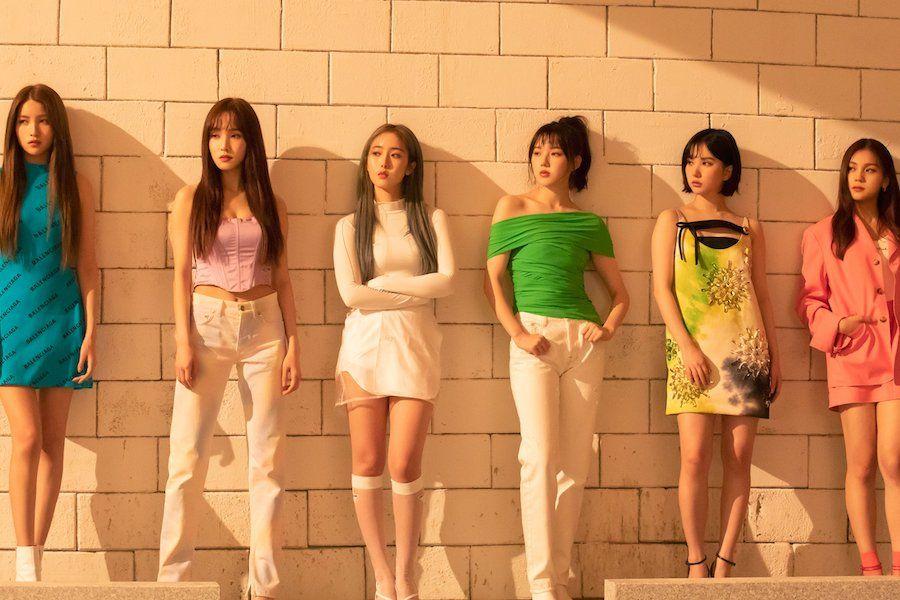 Despite raising almost $60.000 dollars on Makestar last year, TS refuses to give an actual release date of Sonamoo's next album ''Happybox Part 2'', which is a follow up of their 2017 release ''Happybox Part 1''.

TS Entertainment had previously announced that the comeback would be in March 2019, which did not happen. The members apologized and had announced they would be back in April 2019.

But instead, TS Entertainment made their other group TRCNG make a comeback.

Now fans are mad and want their money back since TS did not keep their promise.

pledis still top of the rubbish company, i mean bottom 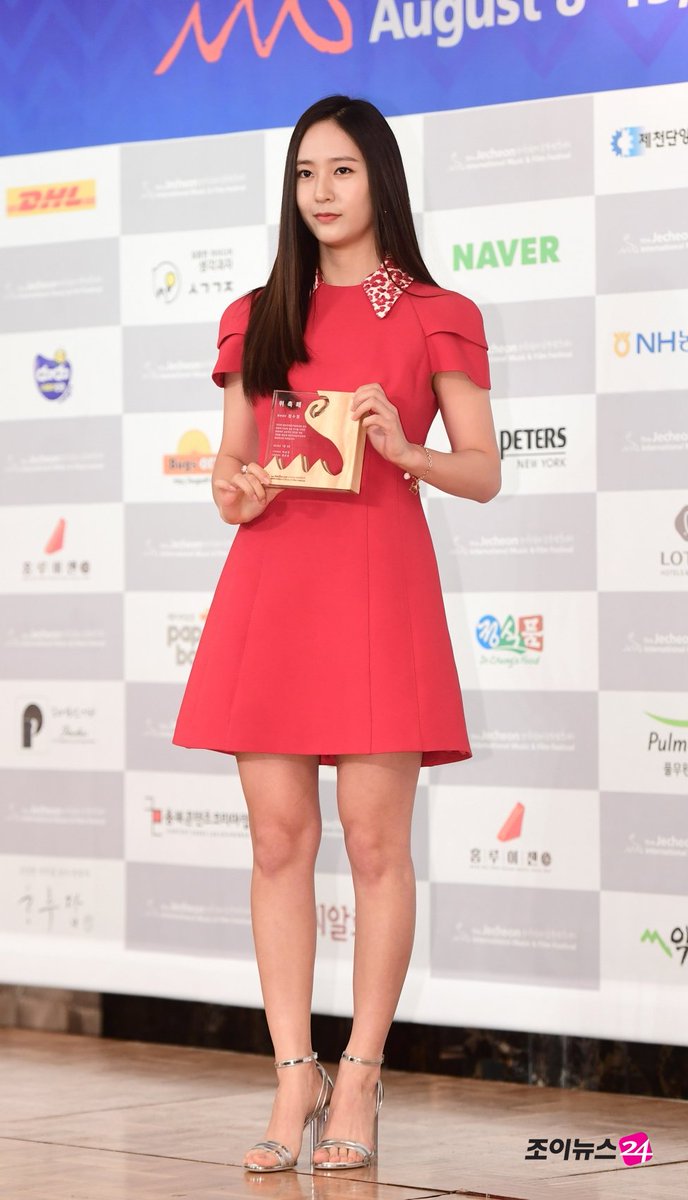 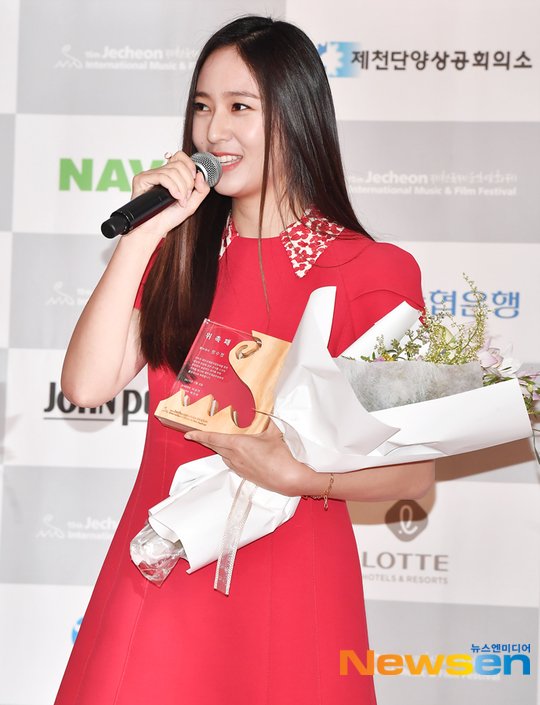 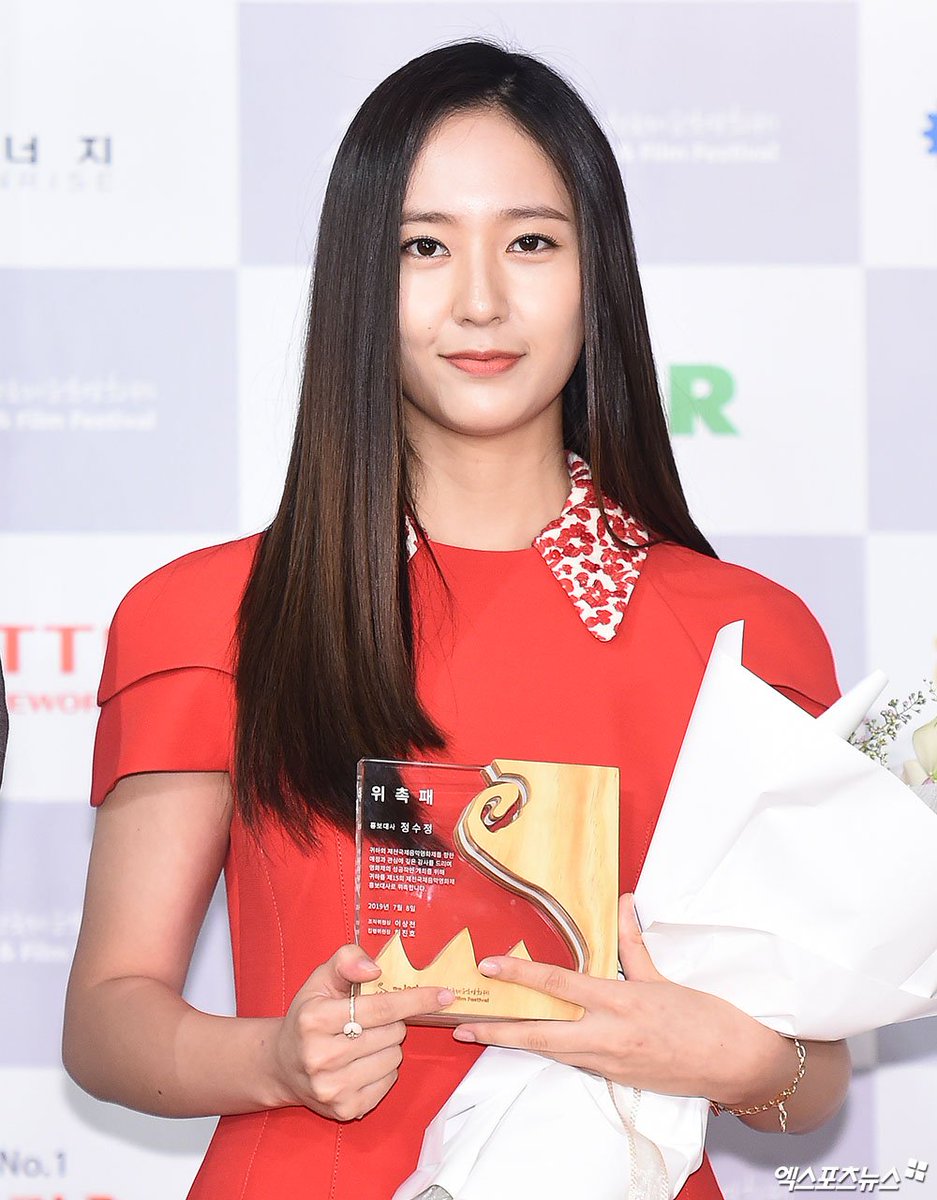 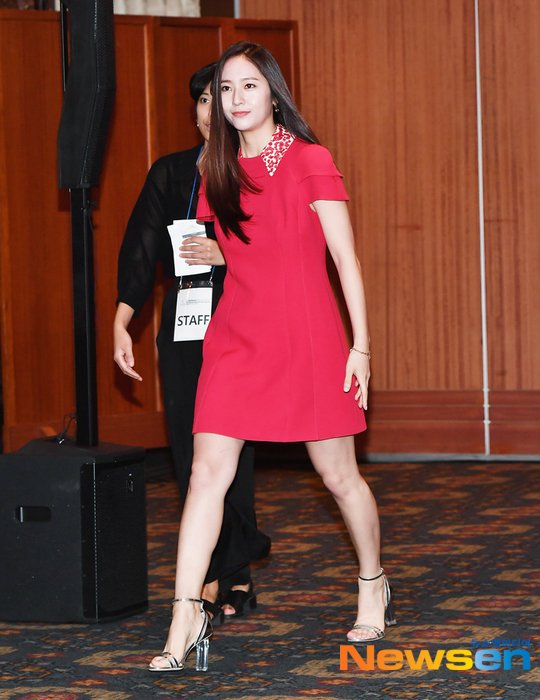 “Let Me Hear Your Song” is a mystery romantic comedy about Hong Yi Young (played by Kim Sejeong), a timpanist who loses all memory of the night of a murder and a suspicious tone-deaf man named Jang Yoon (played by Yeon Woo Jin) who enters her life.

In the clip, Kim Sejeong rolls around in bed, covering her face with the covers. As she twists and turns, the definition of insomnia pops up on the screen: “The inability to sleep despite being in the proper environment or having the conditions to do so.” Eventually, she takes off her eye-mask and kicks her legs around in frustration, screaming, “Someone help me fall asleep!”

Industry representatives reported that I.O.I’s music video was scheduled to be filmed on July 9 but was canceled. The reports stated that the members expressed their hopes for a more impactful title track.

In response, a representative of I.O.I explained, “The filming for their music video was scheduled for today (July 9), but it was delayed to improve the quality. It was not canceled.”

The representative added, “There are no changes in the plans for an October comeback.” 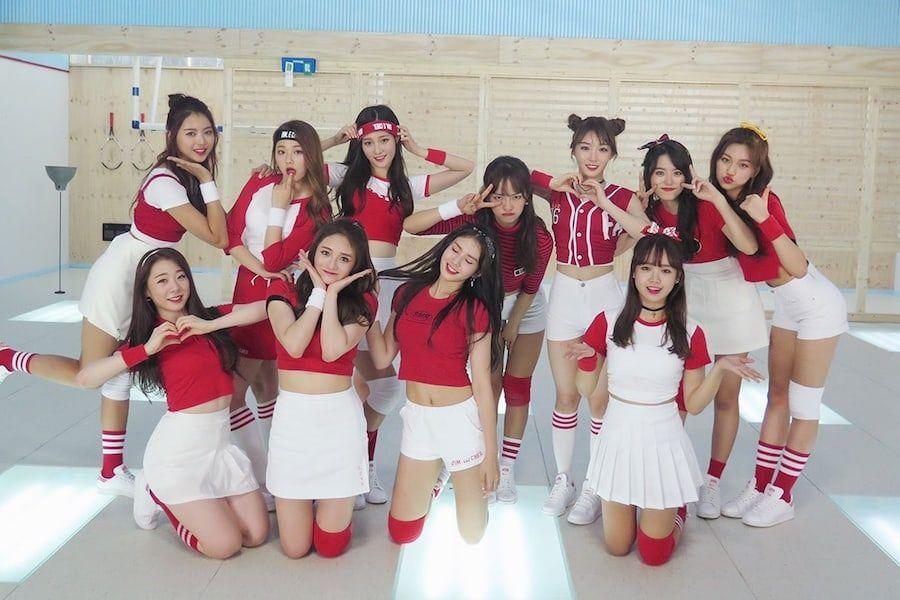 The new teaser shows how Goo Chan Sung is first persuaded to work for Jang Man Wol at the Hotel del Luna. She gives him the ability to see ghosts and tells him that if he wants to return to a normal life, he must come and work for her.

The teaser also gives hints as to why Jang Man Wol might be running a hotel for ghosts. Goo Chan Sung asks her, “Are you alive or dead?” and she gives the mysterious reply, “I just am.” He also asks her, “What do you mean when you say you’re trapped by a punishment?”

IU is also spotted in flashbacks wearing period clothing. However, she is accompanied by a mysterious man in most of these flashbacks. When Goo Chan Sung asks who that man is, she says, “Why? Do you think it might be you?”, suggesting that the two might share a past or previous life.

The teaser also features snippets of the OSTs for the drama, including one apparently sung by Girls’ Generation’s Taeyeon. Check out the video below!

CLC’s Eunbin will be appearing in KBS 2TV’s “Love Is Beautiful, Life Is Wonderful” (literal title)!

“Love Is Beautiful, Life Is Wonderful” is a romantic comedy series about a male lead who doesn’t believe in marriage and a female student who has given up on dating, marriage, and childbearing while preparing for the civil service exam.

Eunbin has been chosen to play a genius tennis player and high school student named Kim Yeon Ah. Because her parents had her late in life, she grew up with lukewarm love from her parents, who are tired after raising their daughters, and her two older sisters, who are tired from life. Although she got into tennis because of the pretty uniform, she’s a genius at the sport and won her first match. Kim Yeon Ah will show her “girl crush” charms as well as her high school romance. 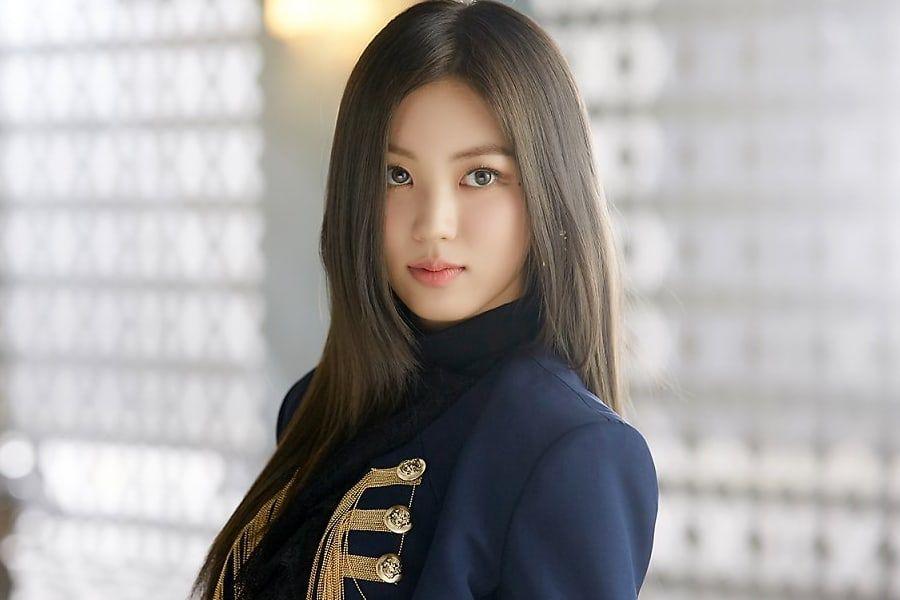 The news was confirmed by MBK on July 9, who stated that the idol's contract ended in February, and there was no renewal.

Shannon, known for being a K-pop idol born to a British father and Korean mother, was first revealed to Korean audiences through her 2010 appearance on SBS talent showcase program 'Star King,' later signing a contract with MBK in 2011. In 2013, she famously appeared on the IU episode of JTBC's 'Hidden Singer 2,' where she impressed with her vocal similarities to the songstress.

WJSN has officially ended promotion for 'Boogie Up' 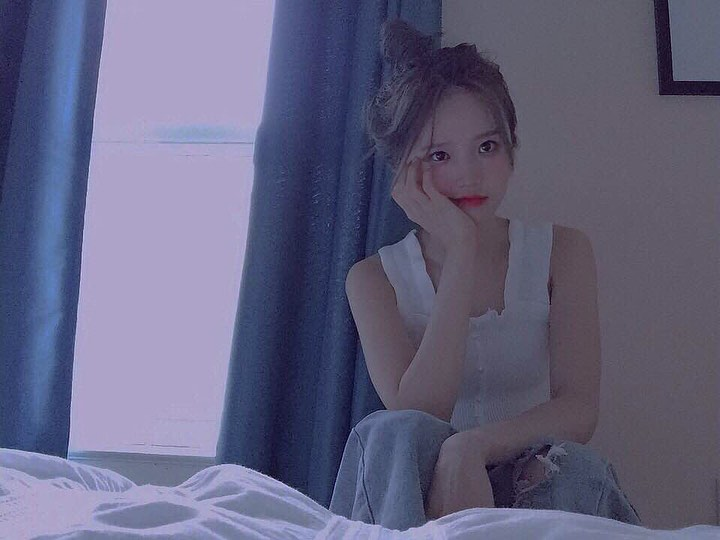 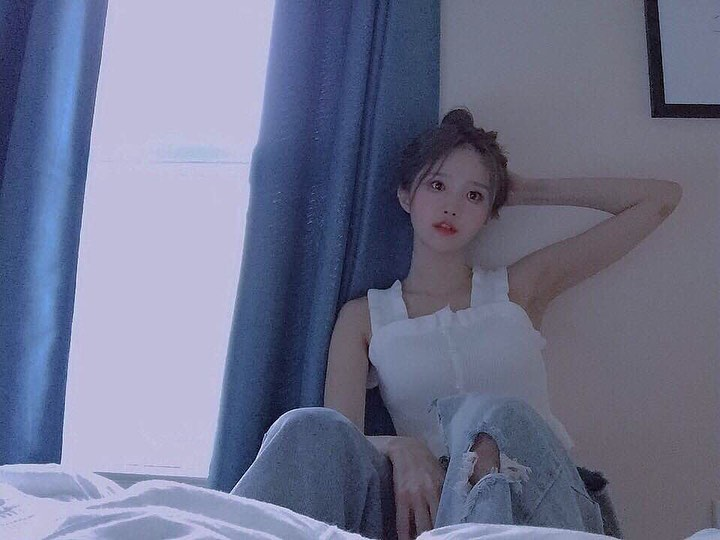 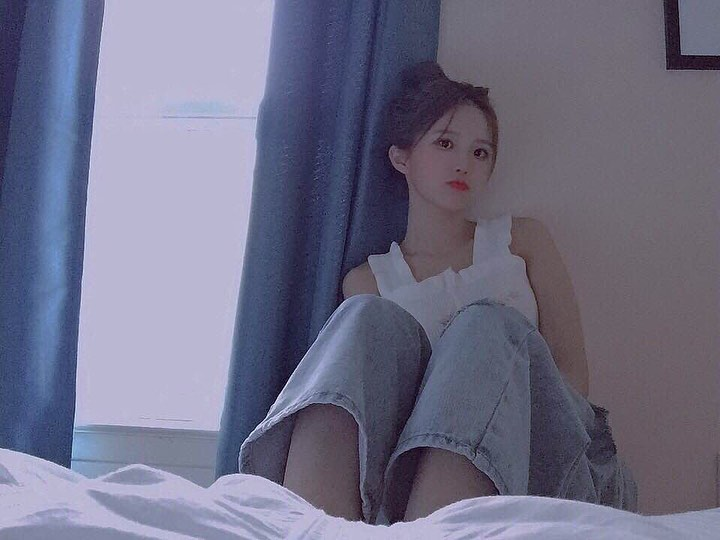 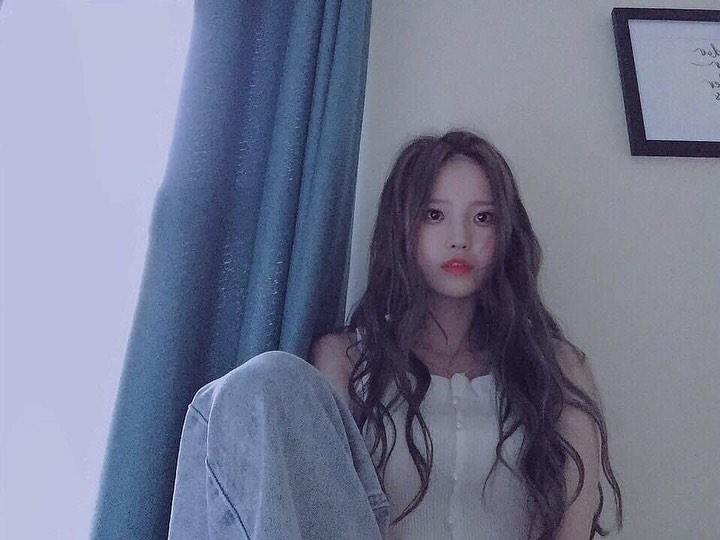