Rest of the perf

[IU TV] The criminal is in us

Apink 2nd win for this comeback...gxgx

On April 23, Lee Hyun Woo’s agency Awesome ENT confirmed that he will be starring alongside Park Seo Joon and IU in “Dream” (working title).

“Dream” will be the latest film by director Lee Byung Hun, who led the hit film “Extreme Job” and JTBC drama “Melo Is My Nature.” It will tell the story of a group of people trying out for the Homeless World Cup, an annual international soccer event. The team is led by coach Yoon Hong Dae (played by Park Seo Joon), a professional soccer player on disciplinary probation after being caught up in an unexpected incident.

Details have not been released about IU’s character yet, but she will be playing the leading female role. As for Lee Hyun Woo, he will take the role of In Gook, one of the soccer players on the team.

This casting decision is especially interesting because Lee Hyun Woo is friends with both IU and Park Seo Joon. Lee Hyun Woo appeared in IU’s music videos for “You and I” and “Above the Time,” and he is in the same agency as Park Seo Joon. 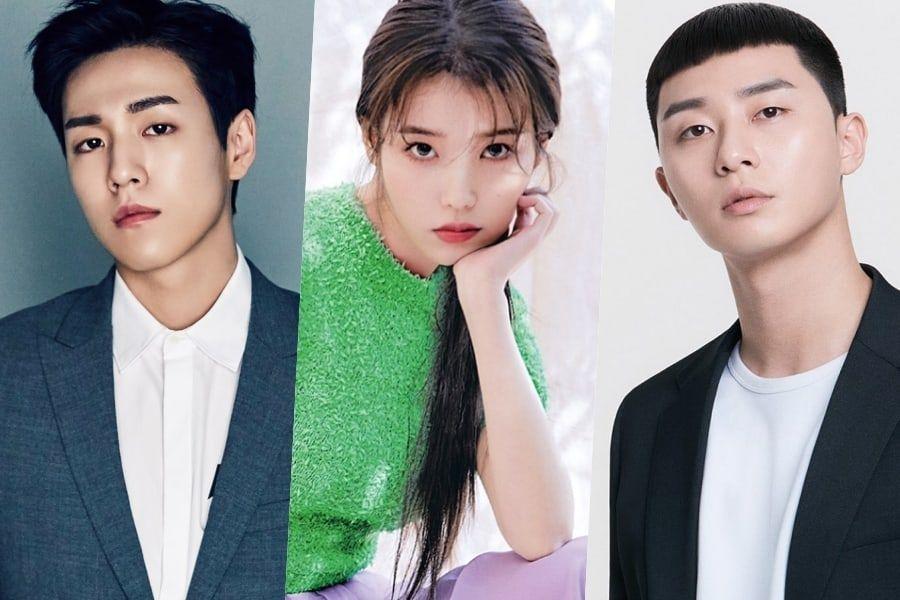 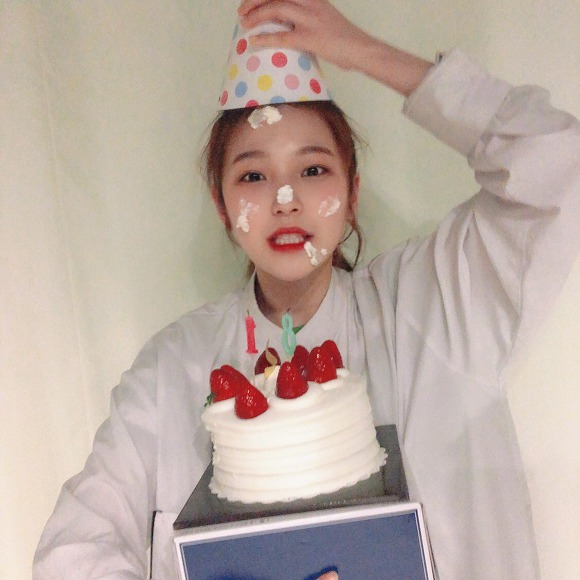 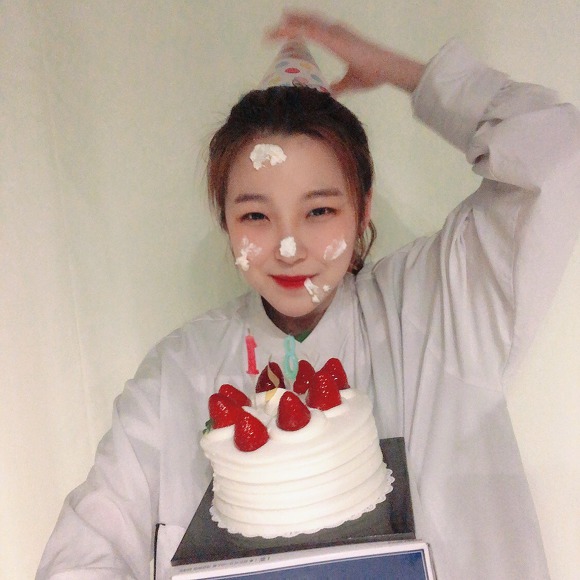 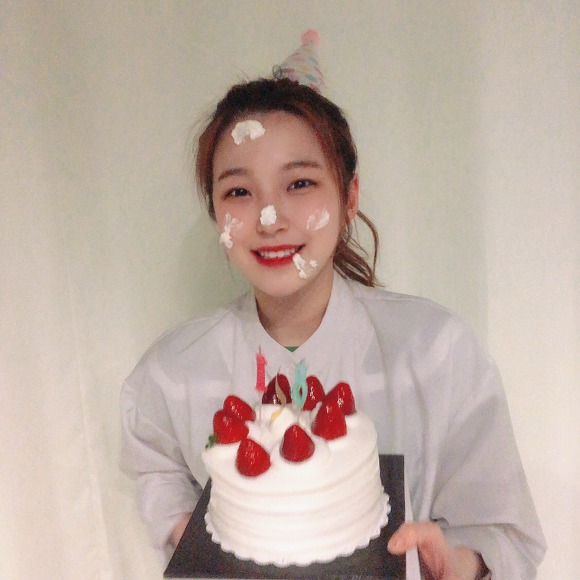 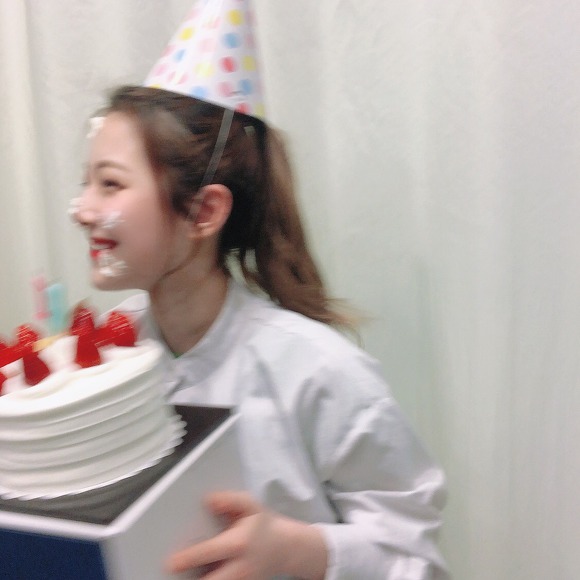 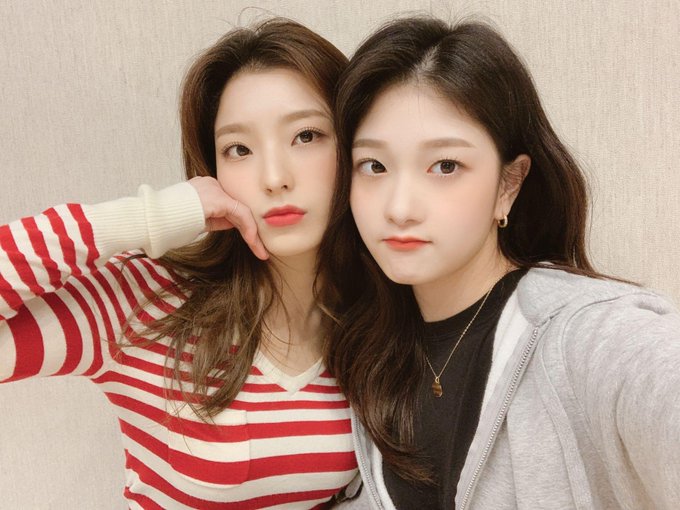 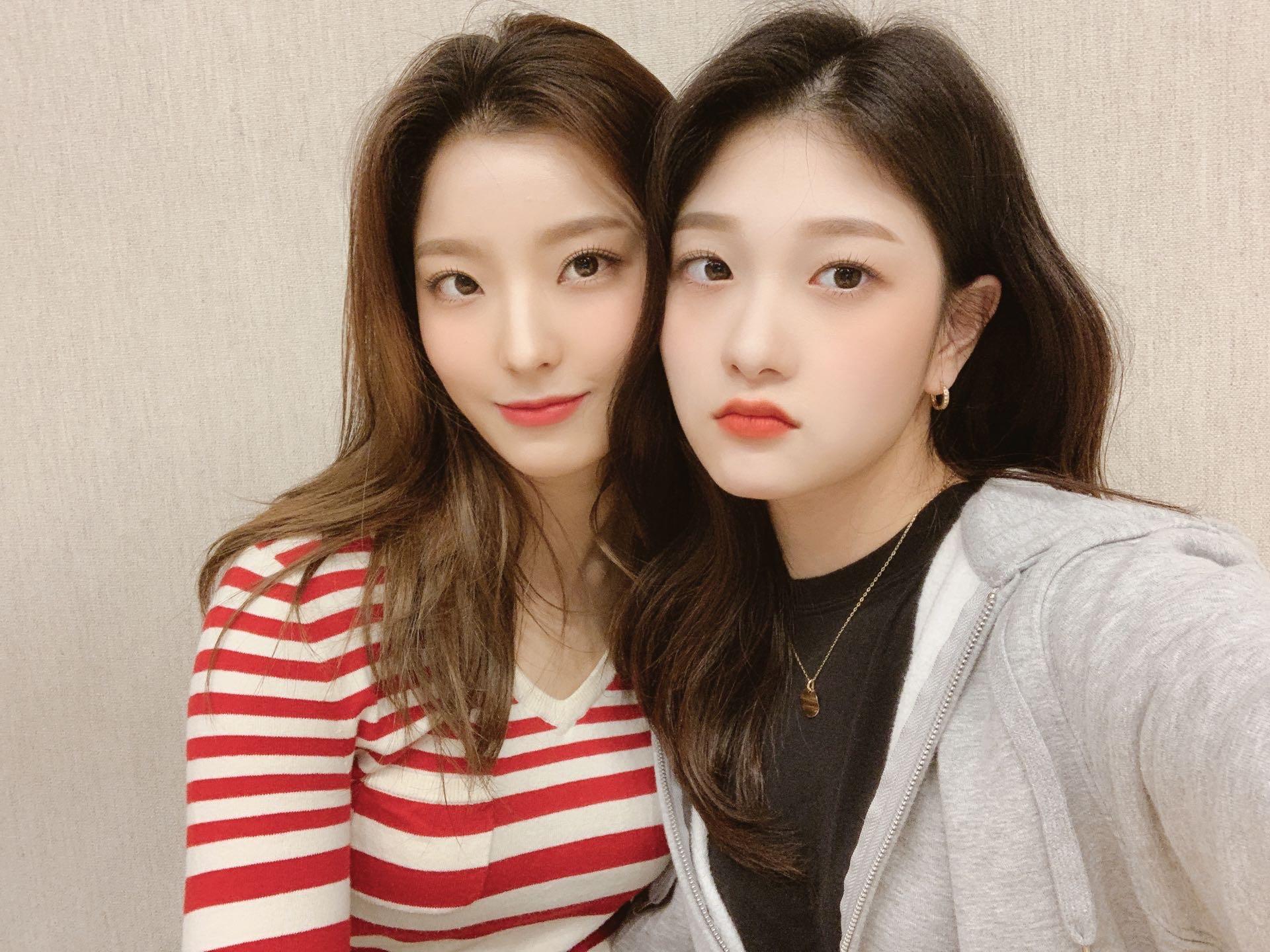 [IU's Homebody signal] Who is the person that when IU reminding of the spring?