NewJeans on the way to Music Bank​

Yena on the way to Music Bank​

STAYC on the way to Music Bank​

CSR on the way to Music Bank​

Purple Kiss on the way to Music Bank​

Hezz on the way to Music Bank​

Two weeks after the broadcast, KBS has shared the long-awaited reunion performances from the original “summer queens” SISTAR! For the first time in five years, all four members of SISTAR reunited on the “Yoo Hee Yeol’s Sketchbook” stage to show their support for Hyolyn’s recent solo comeback with “NO THANKS.”

On why they chose to appear on “Yoo Hee Yeol’s Sketchbook,” Soyou shared, “As ‘Sketchbook’ was always our first performance whenever we promoted, this is a special place.”

Check out SISTAR’s iconic and nostalgic performances below!

Girls’ Generation is making a splash on the music charts with their long-awaited return as a full group!

On August 5 at 6 p.m. KST, Girls’ Generation released their seventh studio album “FOREVER 1,” marking their first eight-member comeback in five years. Immediately upon its release, the album shot to the top of iTunes charts in numerous countries across the globe.

“FOREVER 1” also reached No. 1 on QQ Music’s digital album sales chart in China, as well as Recochoku’s daily album ranking in Japan. Additionally, Girls’ Generation’s new title track “FOREVER 1” topped more than one realtime chart in Korea, including those of Bugs and Vibe.

Congratulations to Girls’ Generation on their successful comeback! 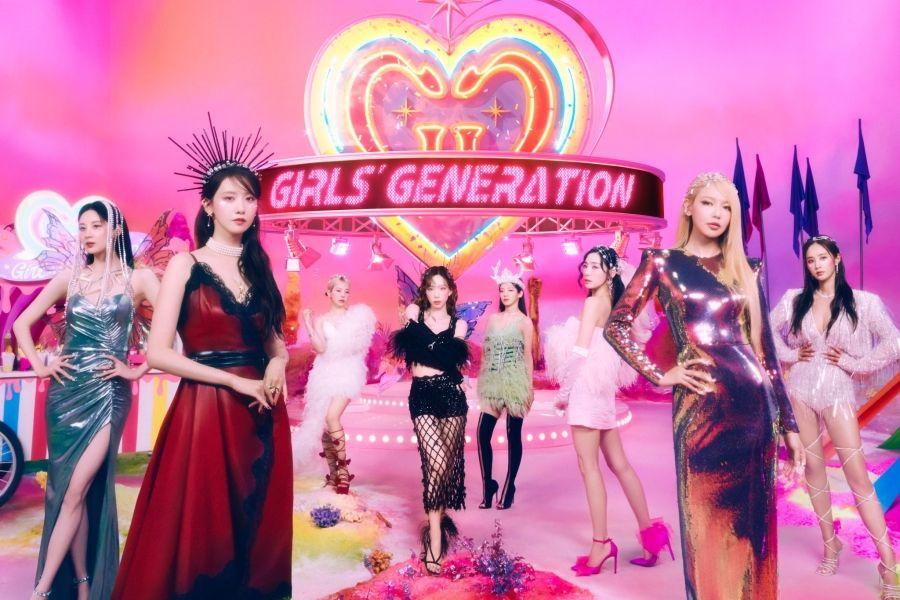 On August 6 at midnight KST, the JYP Entertainment girl group dropped the 'D-Day' poster for the first performances that will cut the tape to their first world tour.

After the performances in Seoul, ITZY will be heading to a total of 7 cities across the U.S, including Los Angeles, Phoenix, Dallas, Houston, Atlanta, Chicago, Boston, and New York City from October 26 through November 13. 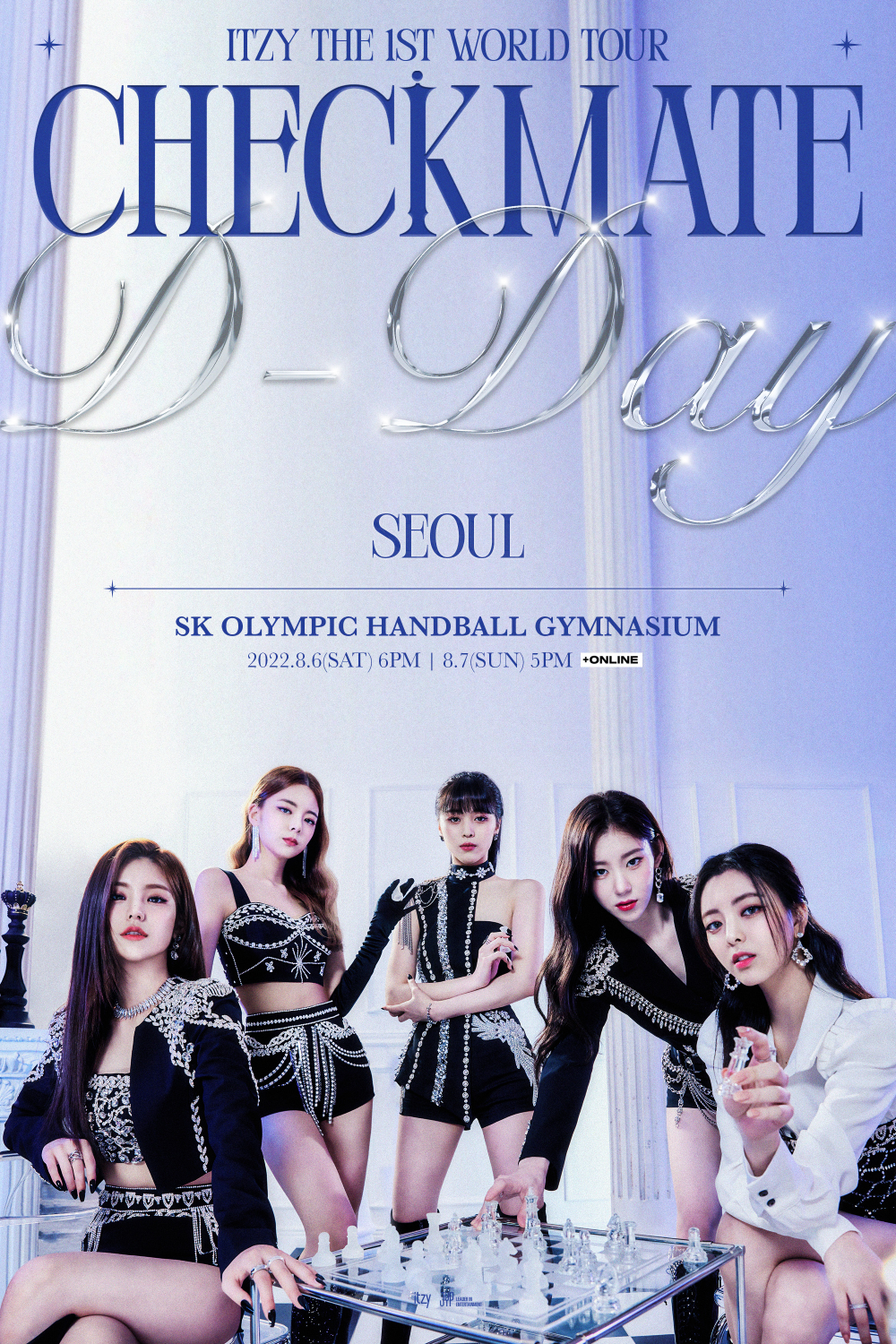 On August 5, IVE took to their official Twitter page to unveil the scheduler image for their upcoming 3rd single album 'After Like'. In the scheduler image that resembled a TV screen adjuster, it revealed that IVE will be releasing concept photos from August 8-18 KST, and also be releasing the music video teaser for their title track on August 19 KST. In particular, IVE will begin counting down the days until their official comeback after revealing their album highlight medley on August 21 KST.

Notably, IVE will be returning with their 3rd single album 'After Like' just 4 months after promoting with "Love Dive", garnering attention. 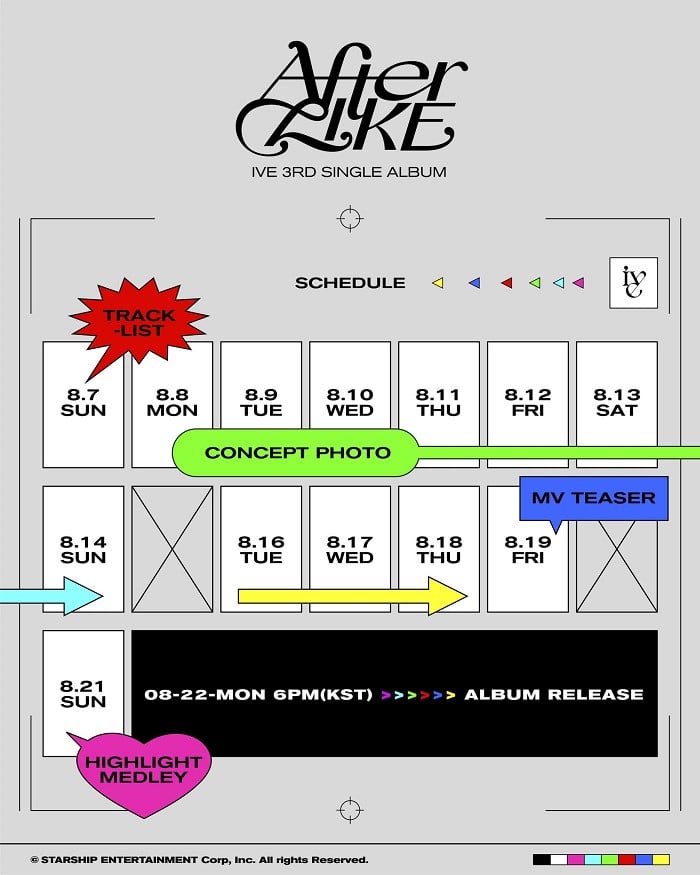