Nayeon has been preparing for her first solo album, 'IM NAYEON,' by releasing various teaser content over the past few weeks. On June 23 at midnight KST, the singer then dropped the second music video teaser for the album title track, "POP!" In this latest music video teaser, Nayeon shows off the song's choreography.

On June 23, aespa dropped more concept photos for the upcoming English single "Life's Too Short." In the latest concept photos, aespa shows off a more spunky vibe against a purple backdrop. 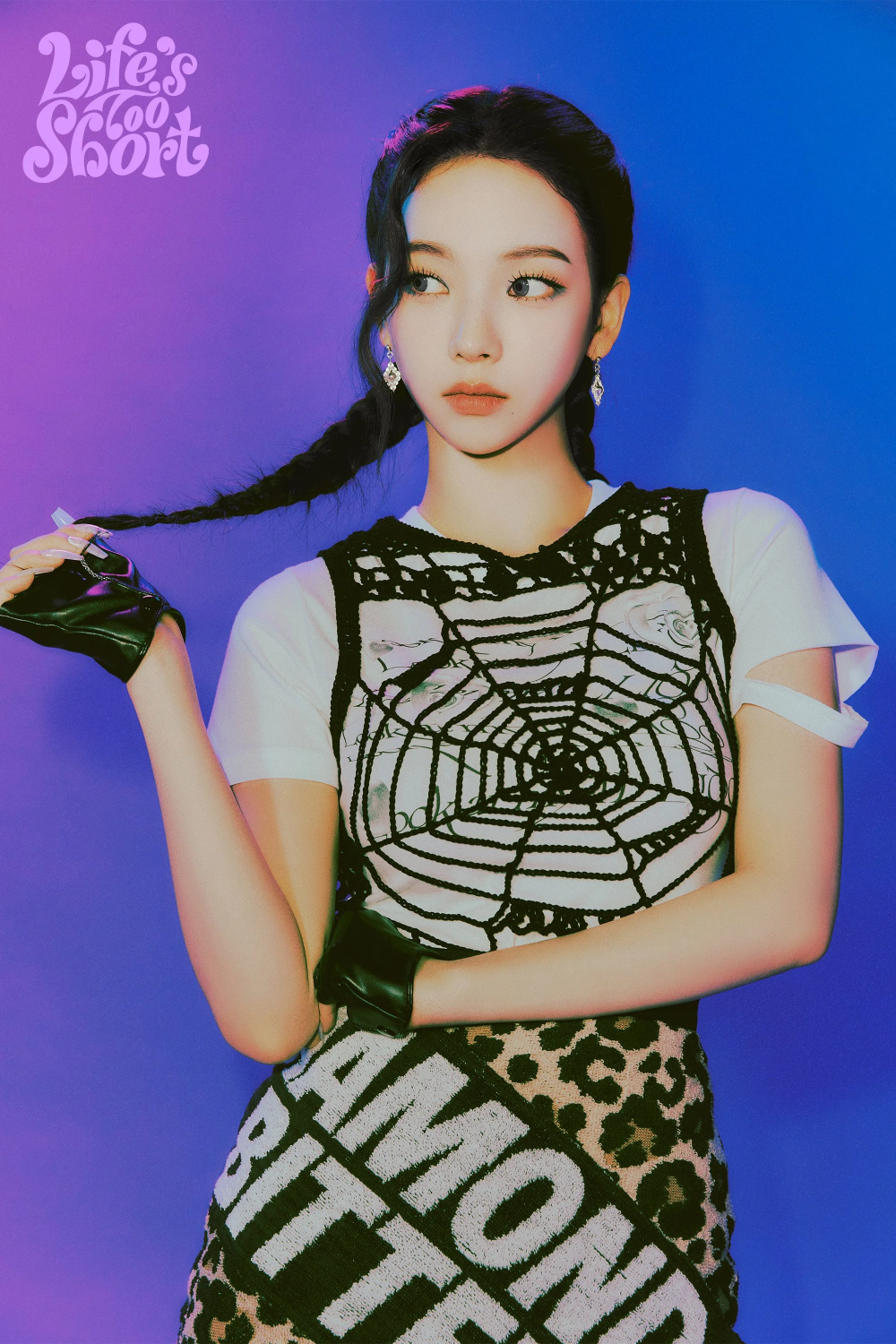 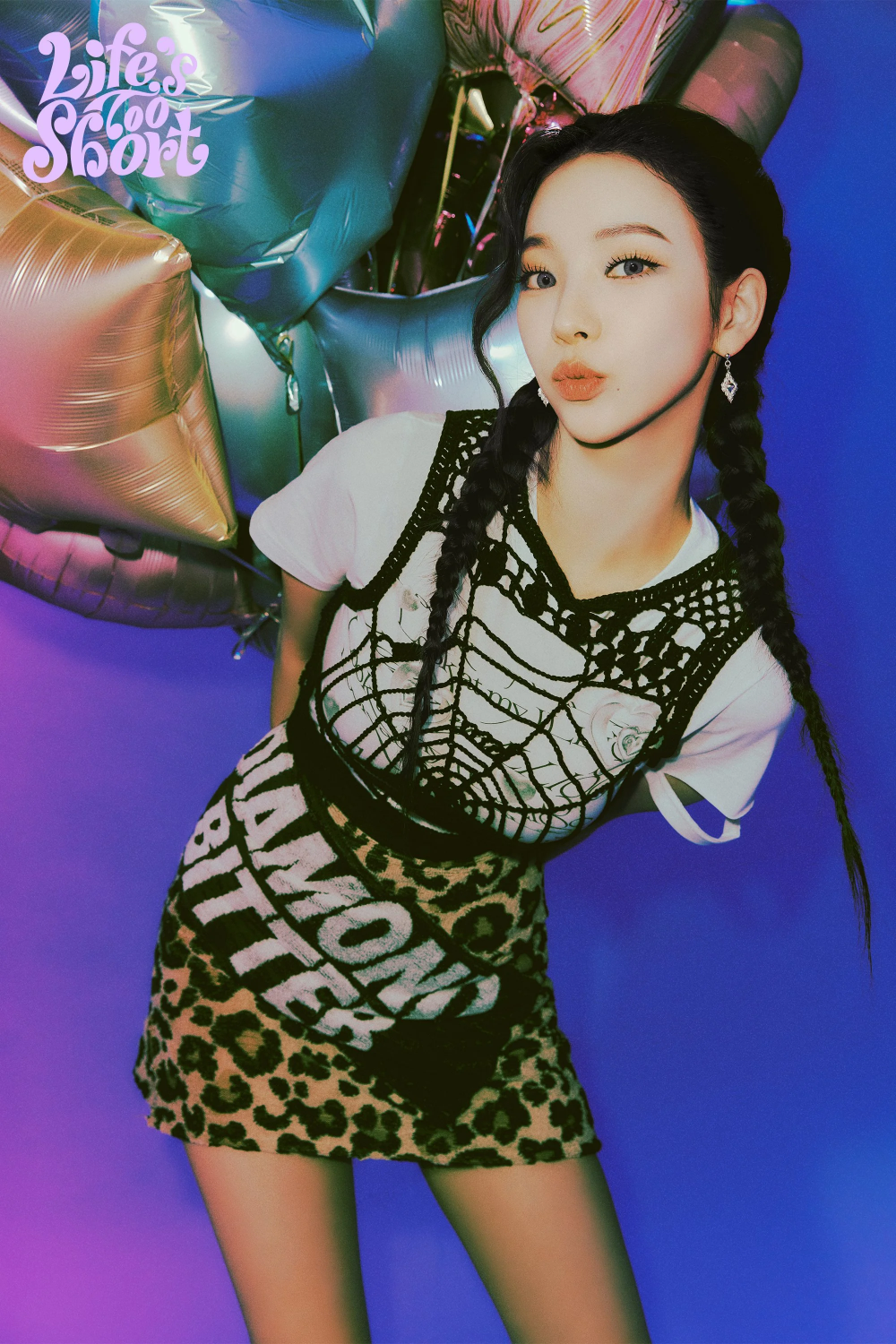 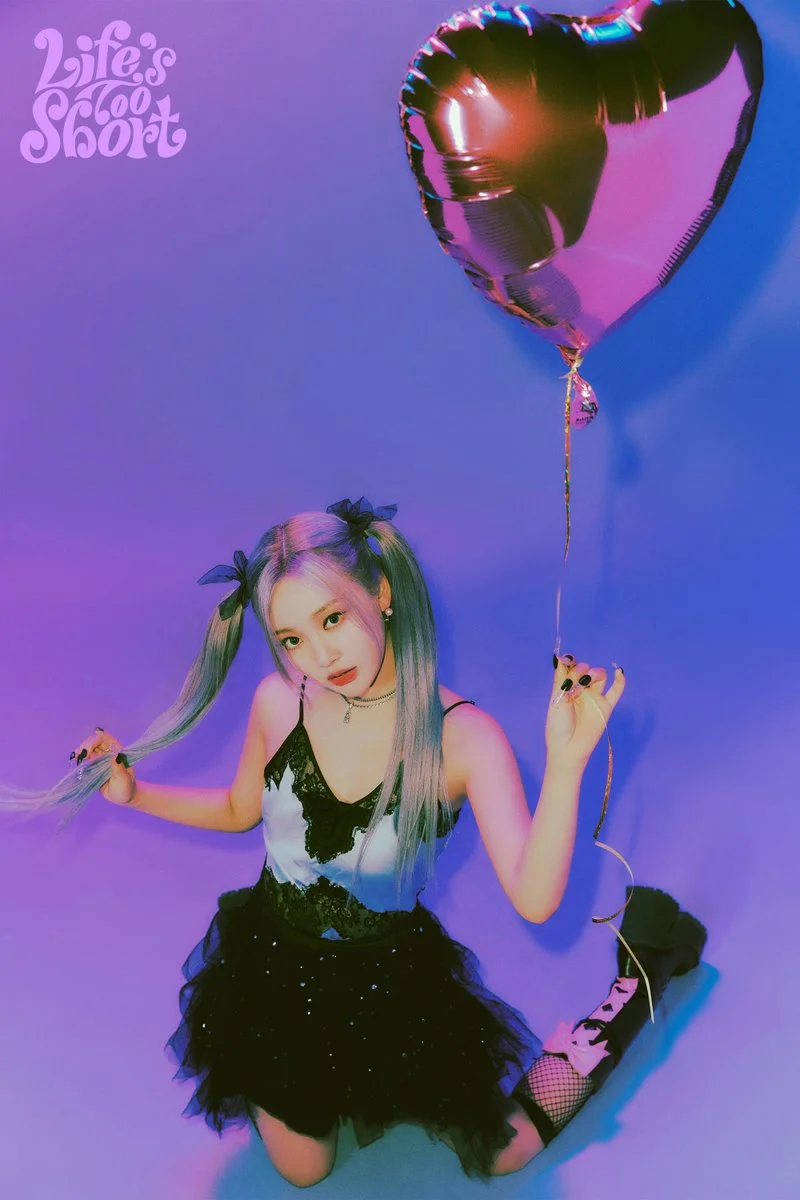 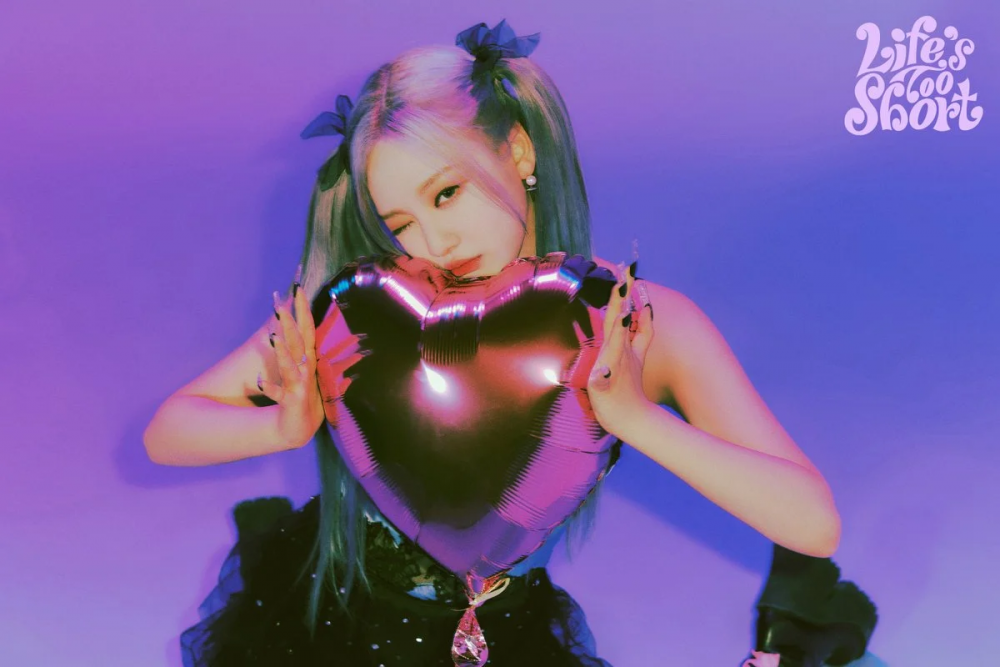 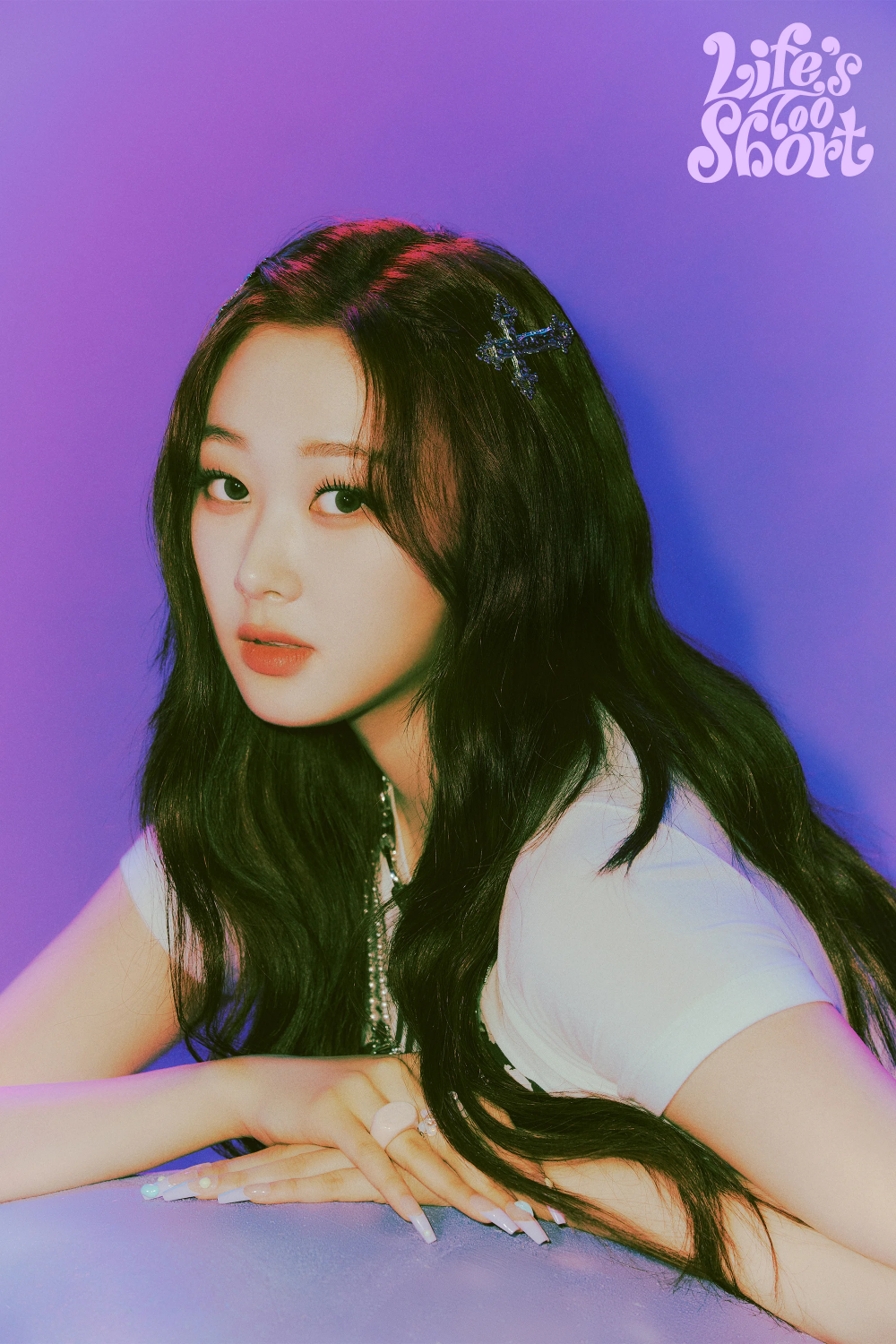 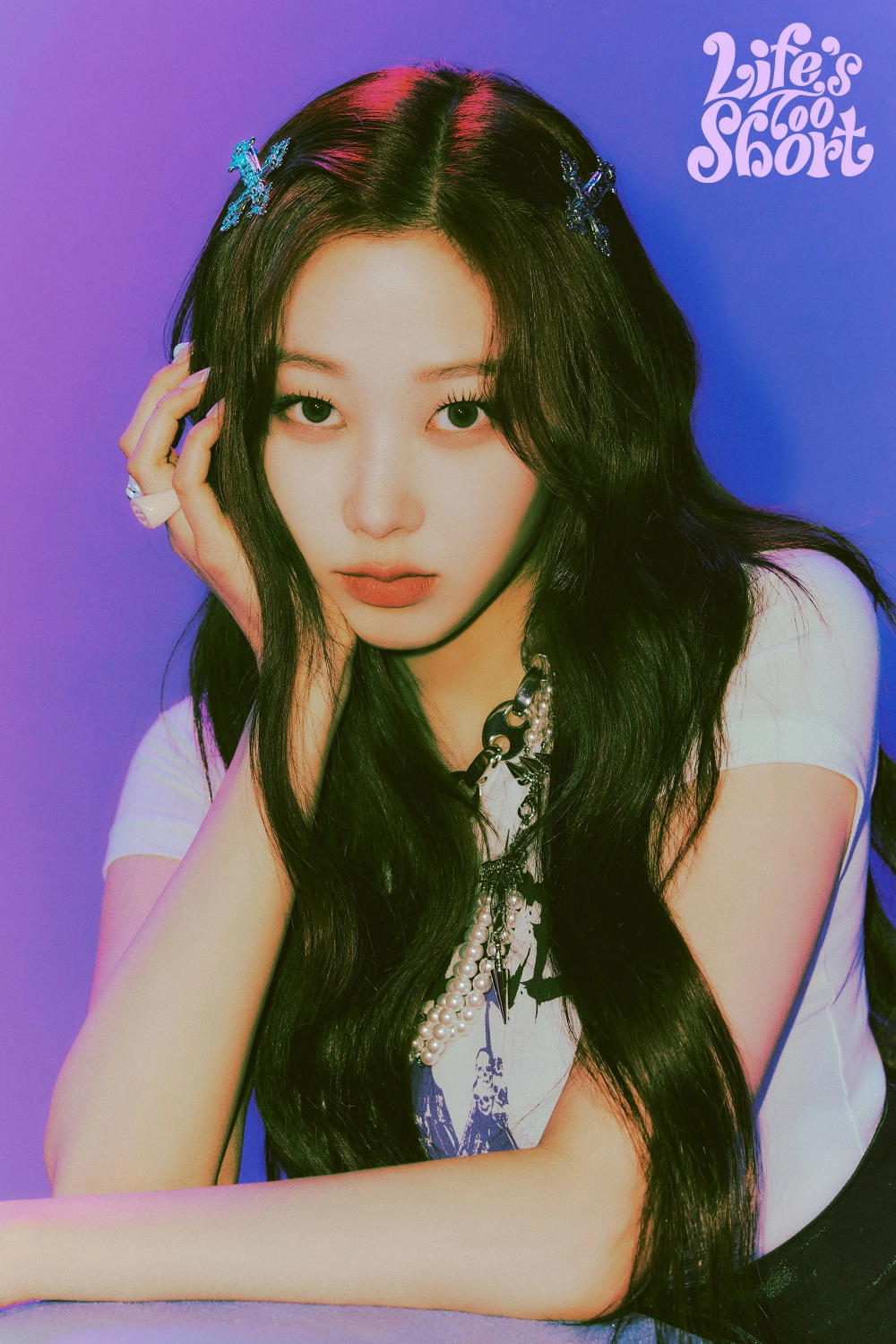 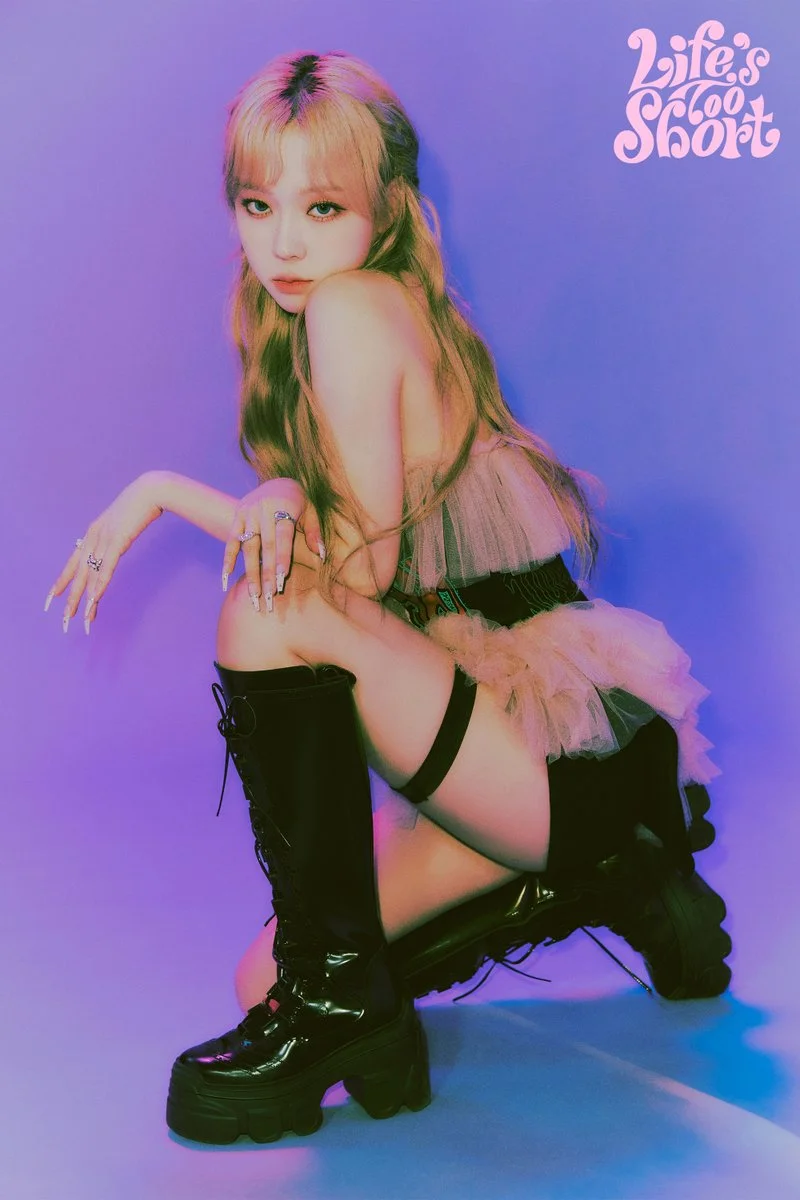 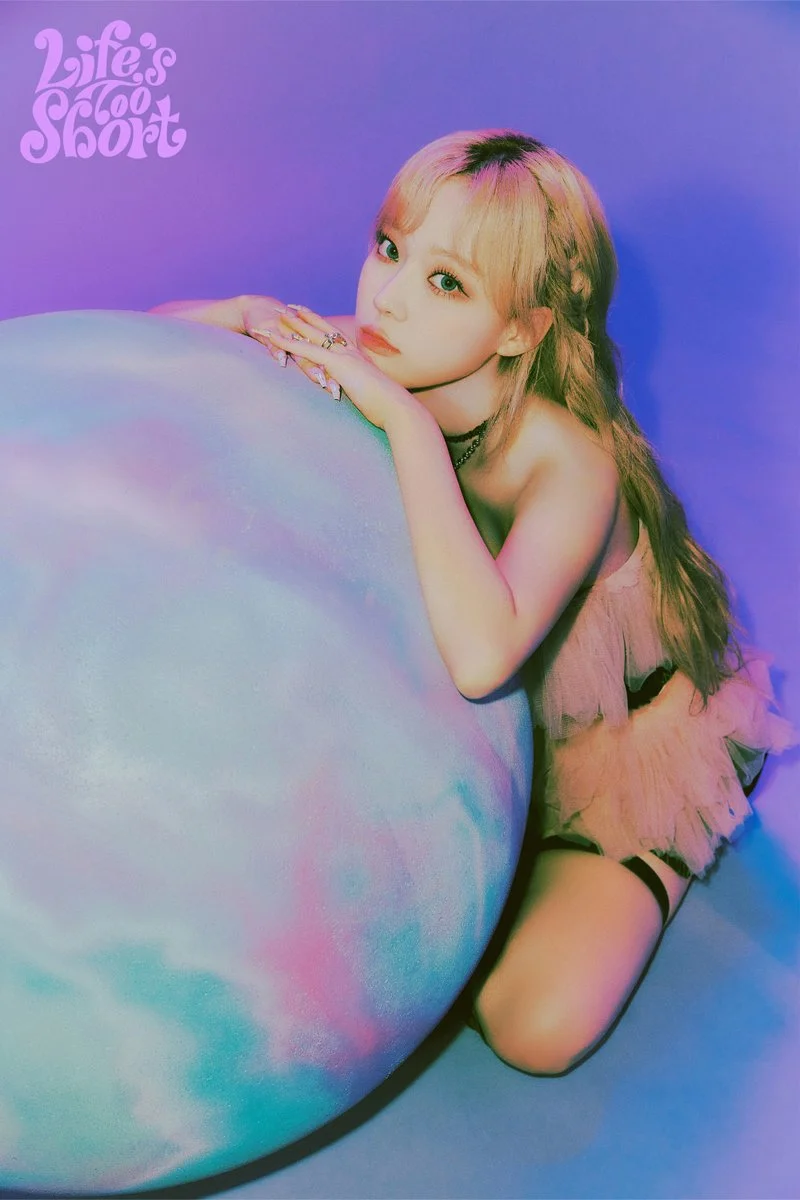 On June 23 at midnight KST, the artist unveiled the third set of concept photos for her single album with the comeback title track "Heart Burn." In these latest photos. Sunmi radiates her impeccable beauty in the warm summer weather.

Sunmi will be ready for the summer heat on June 29 at 6 PM KST. So check out the teasers below until the release of more! 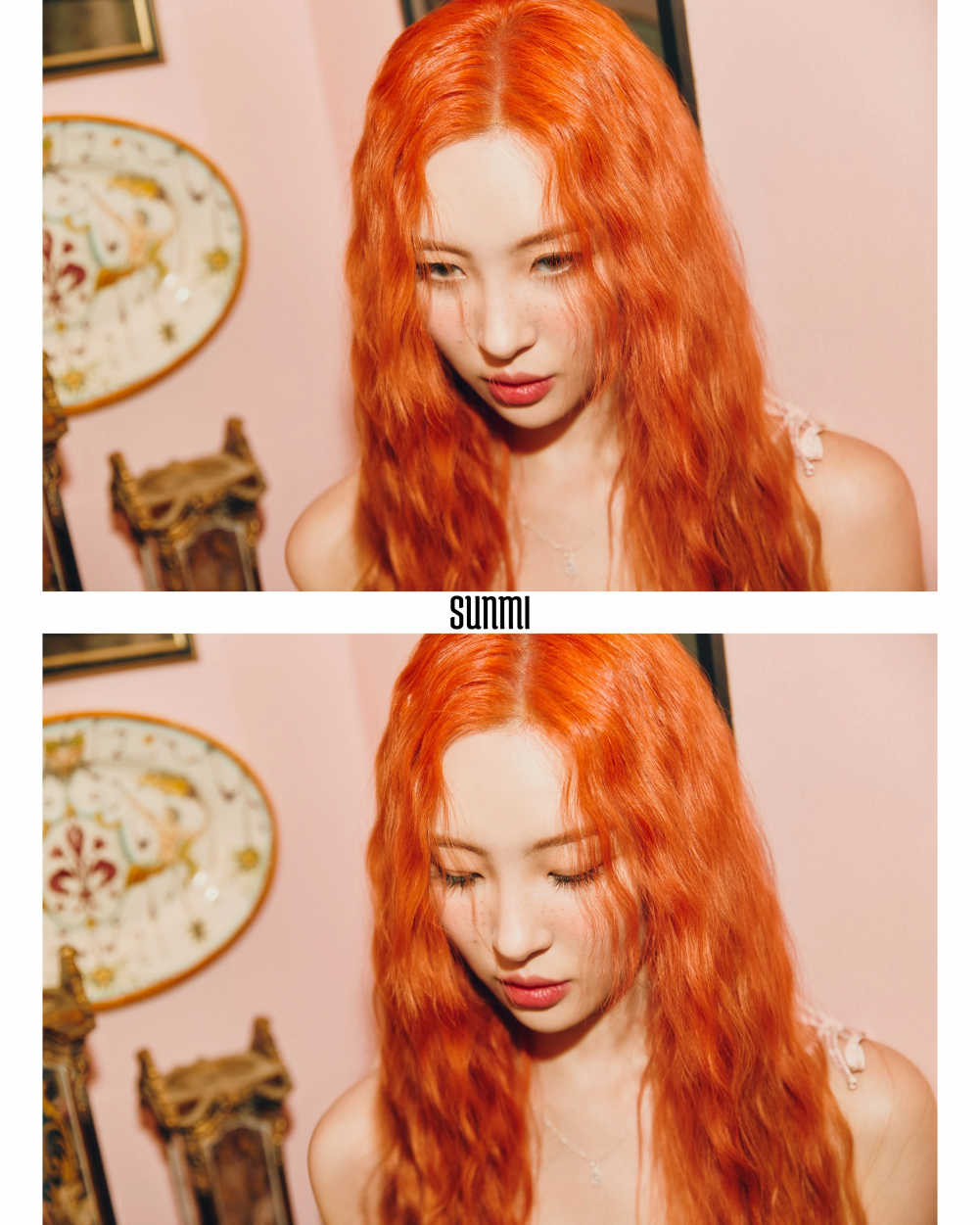 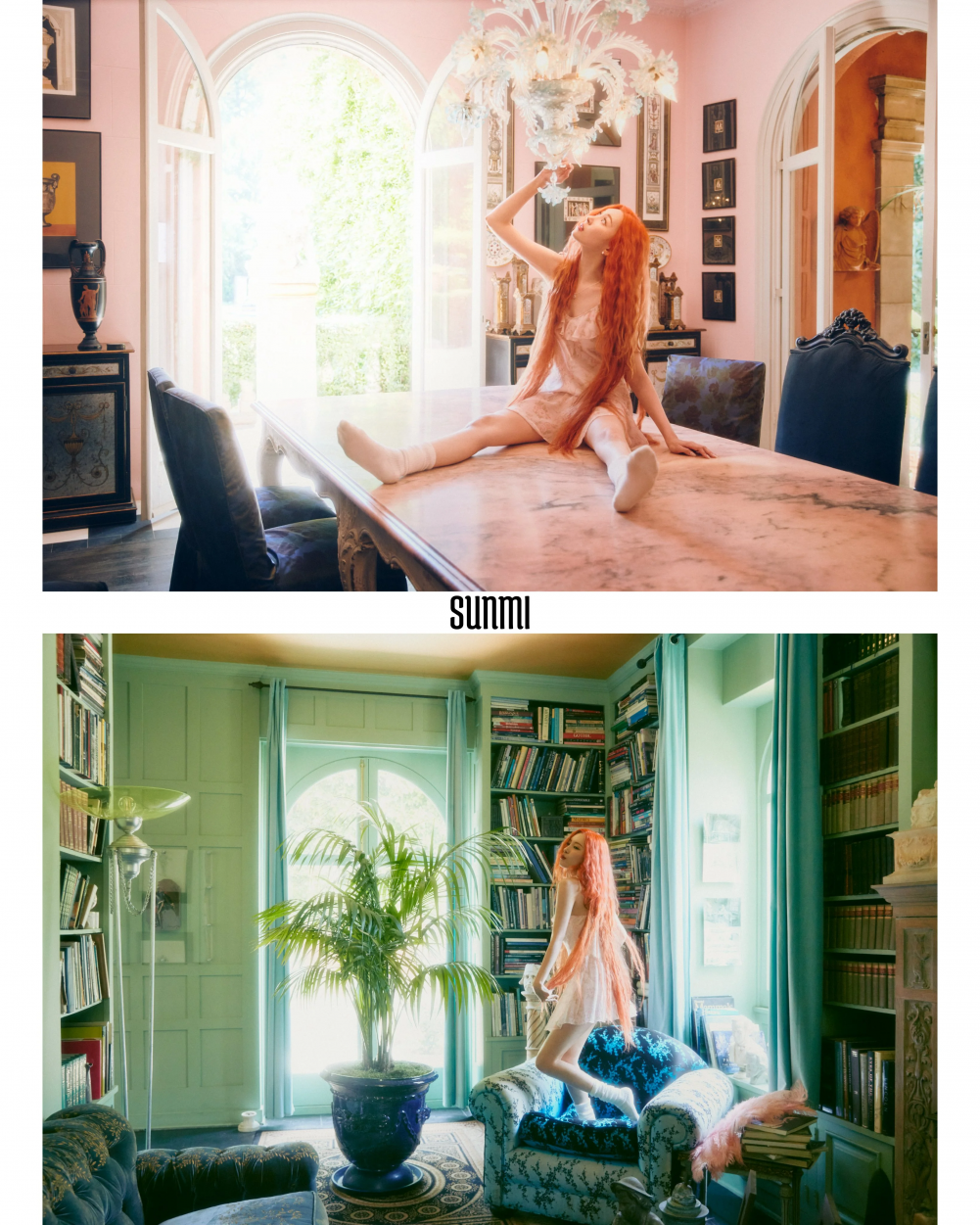 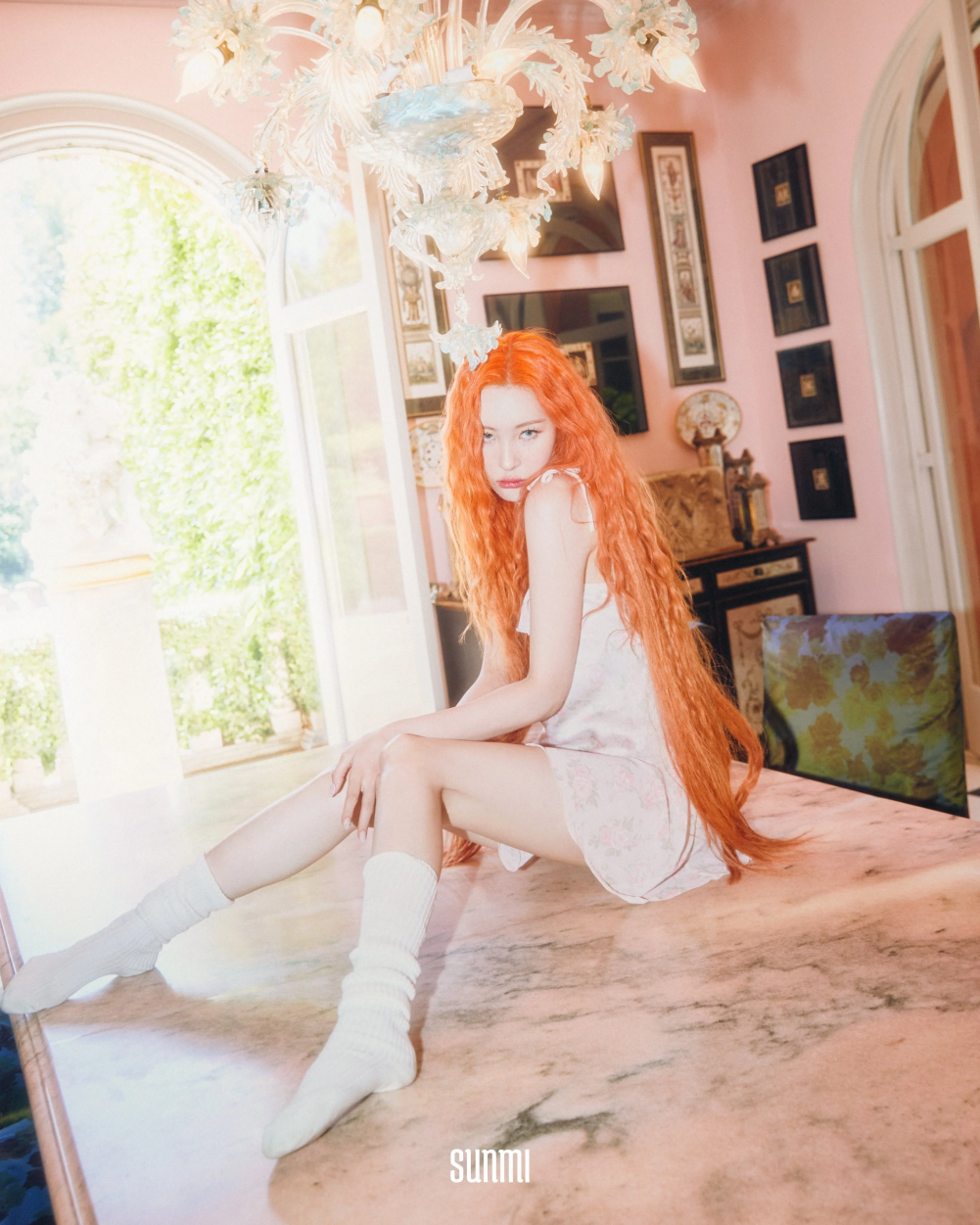 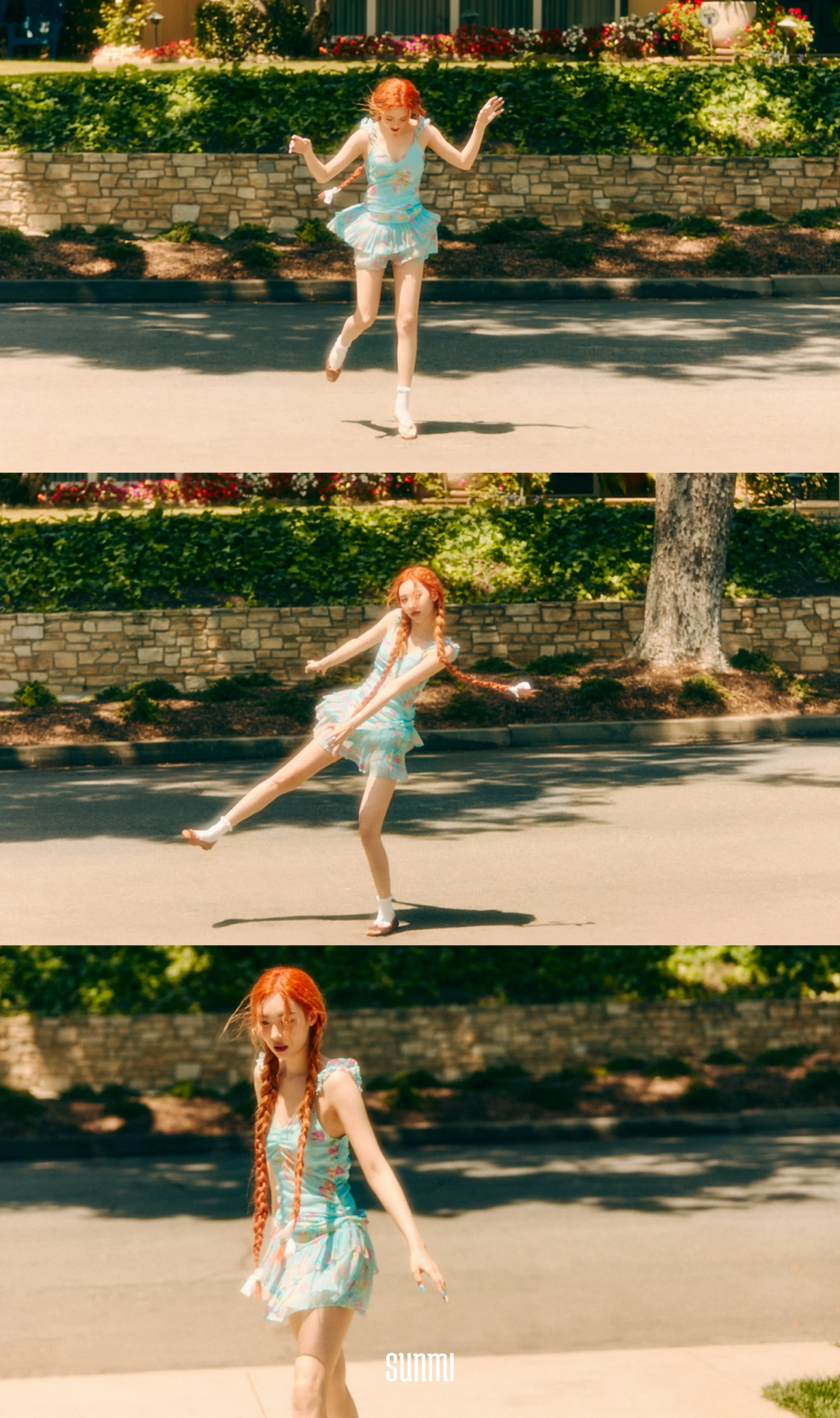 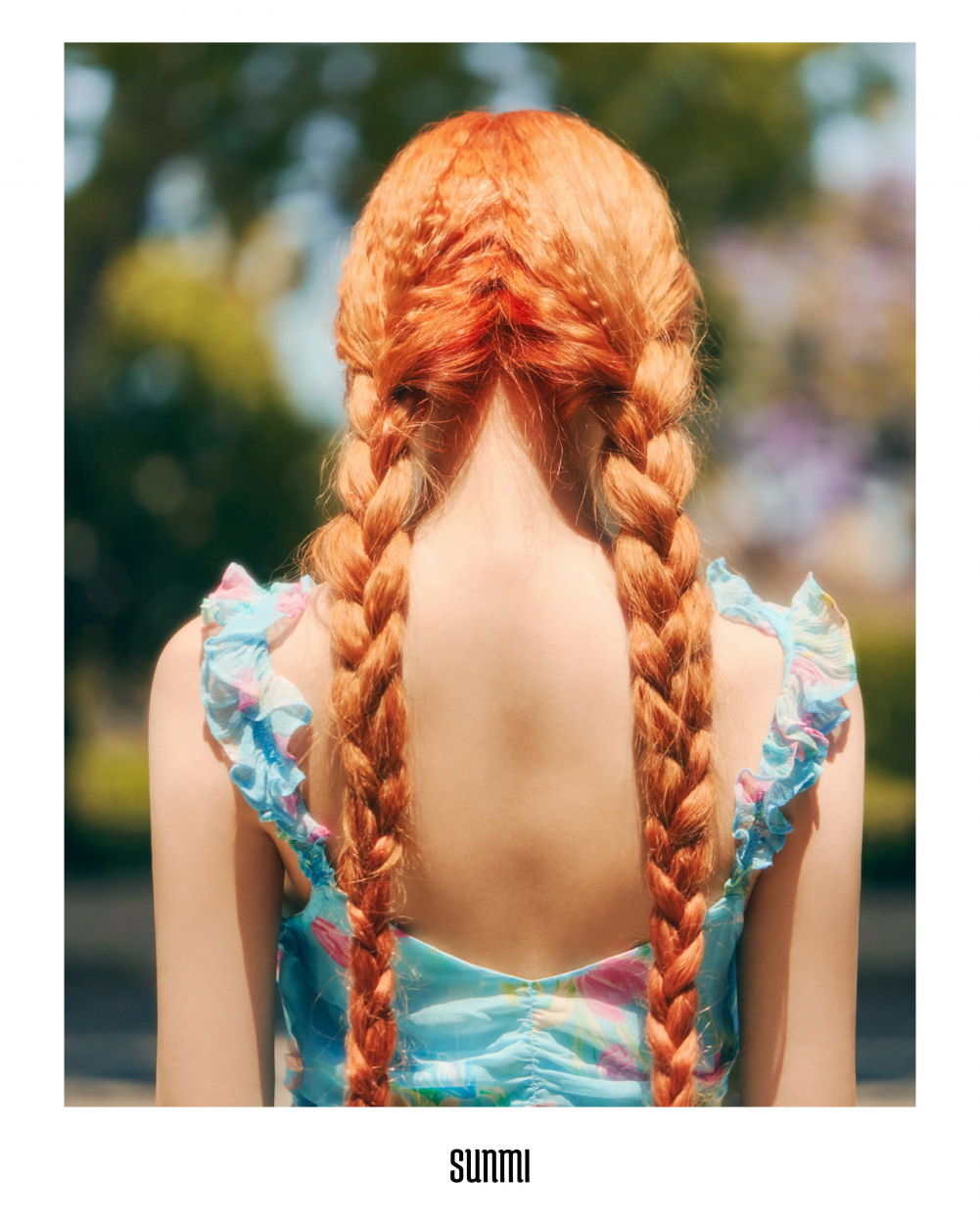 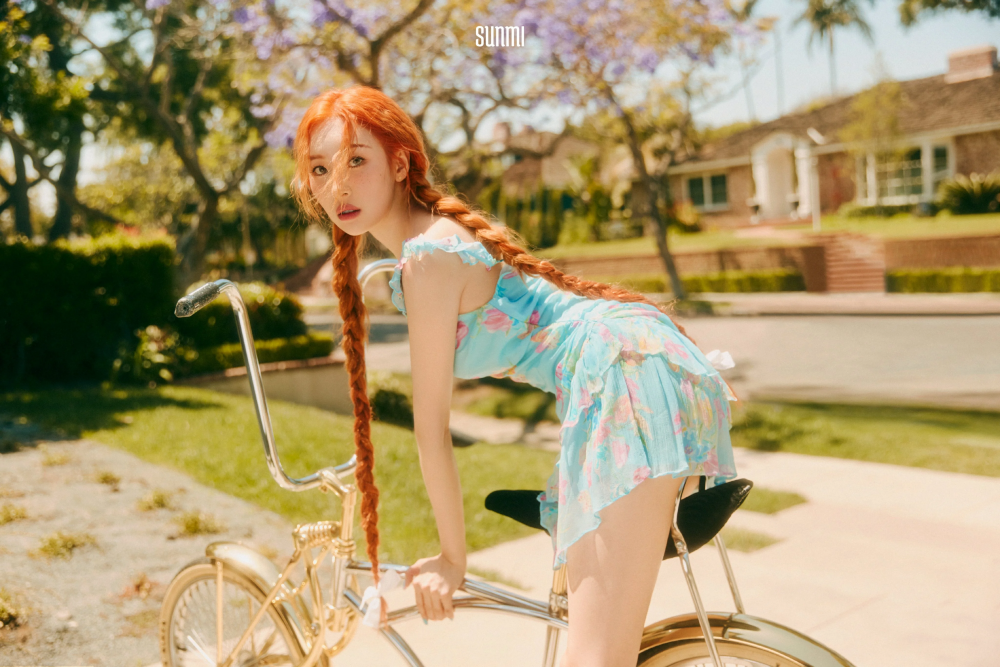 Girls' Generation's YoonA showcased her unchanging beauty in the latest vlog posted on her YouTube channel.

Suzy shares about her image transformation for her new drama 'Anna'​ 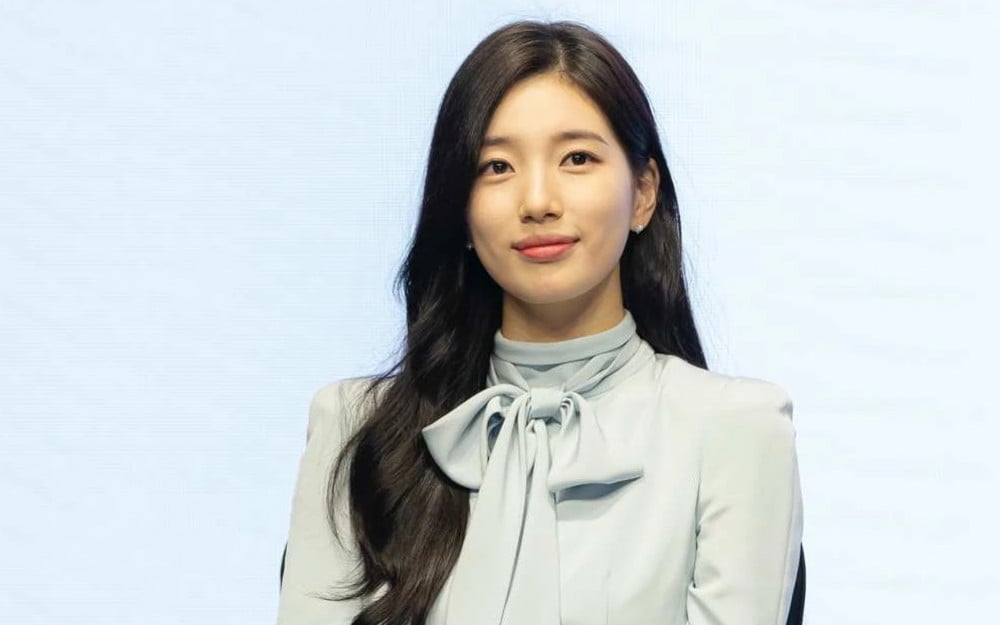 Suzy will be taking on a new challenge by playing two roles in the Coupang Play original drama, 'Anna'.

'Anna' is a drama depicting the story of a woman who started living a life of a completely different person by telling a small lie. Director Lee Joo Young, who had been recognized for his film 'Single Rider' in 2017, took the megaphone for this latest drama. 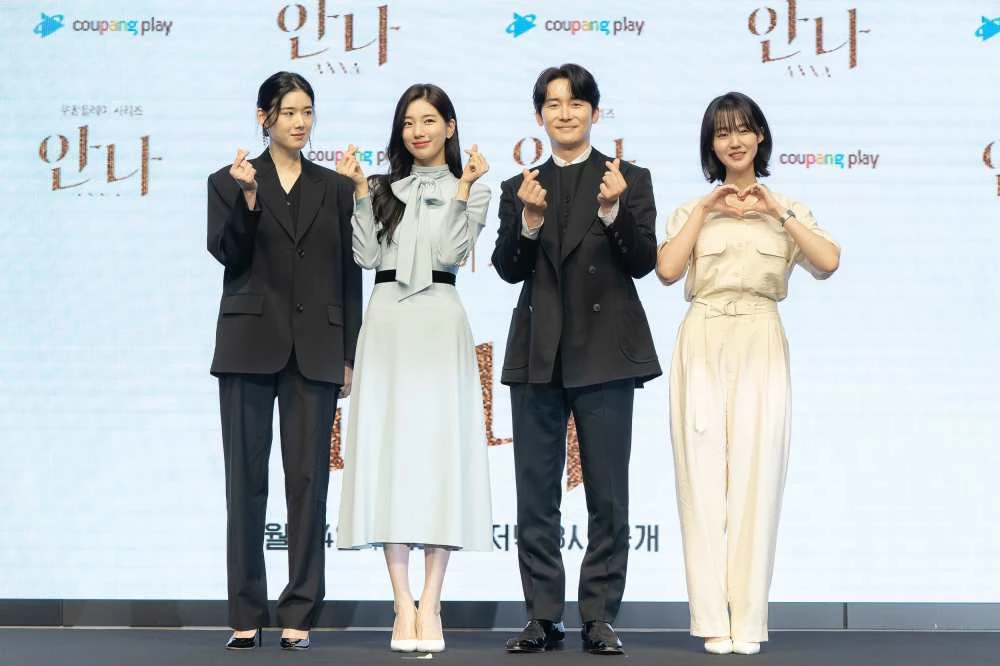 On this day, Suzy shared, "The script was so much fun. When I read the script, I had a lot of indescribable feelings. I felt bad for the character Yumi but I strangely empathized with her as well. I read the script with the feeling and hope that her lies don't get exposed. And I really wanted to play her role. This character is so charming and is a character that I want to play as an actress."

She continued to explain, "I sought advice from a psychological expert to express Yumi's character and Anna's character. It was really helpful. I think I received a lot of help in expressing the details of Anna's anxiety that she was going through after becoming 'Anna.'" 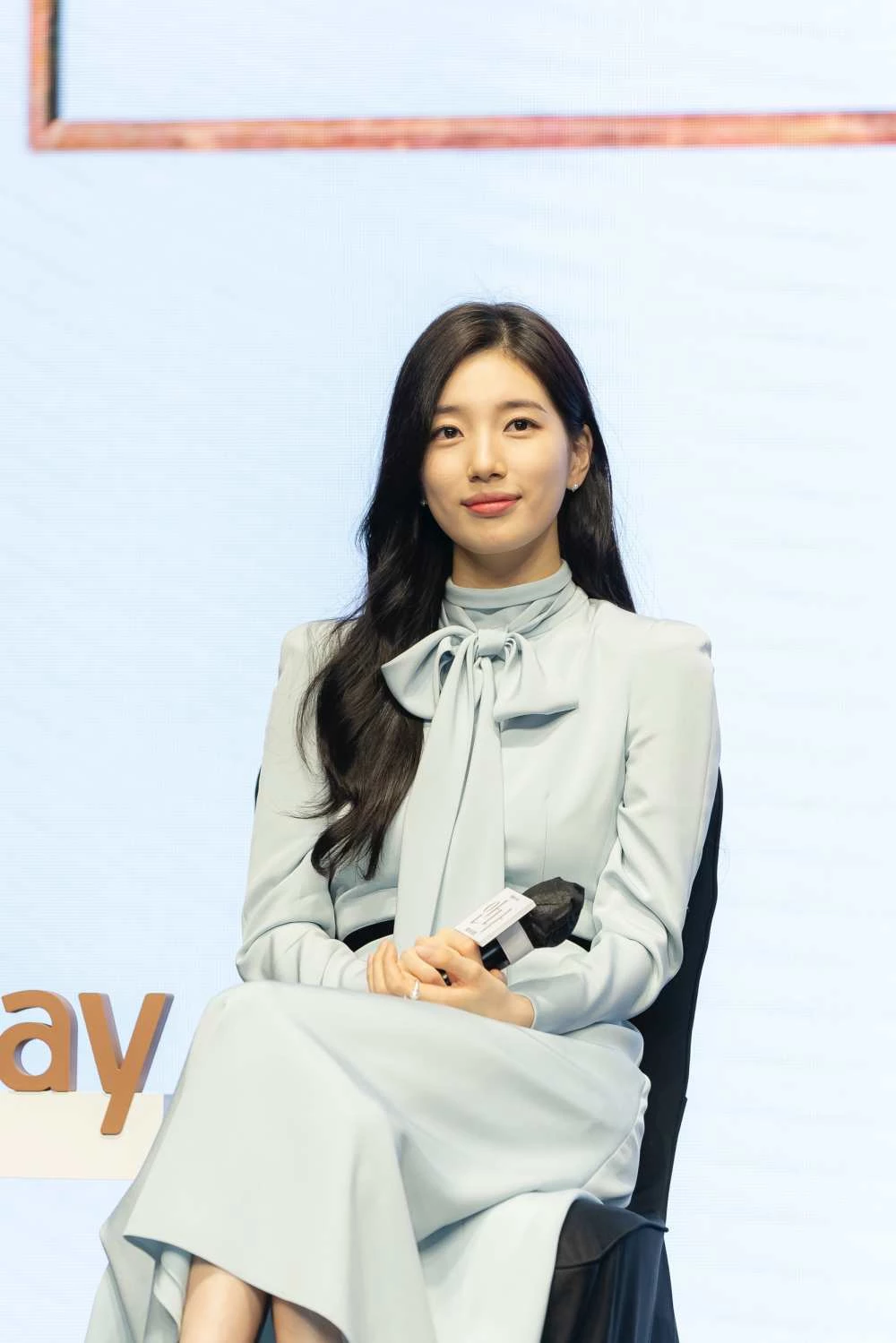 On June 23, Dingo Music shared a teaser image for B.I and Chuu's upcoming duet single, confirming the music project's release for June 27 at 6 PM KST. In the teaser image, B.I and Chuu complete a soft, romantic mood dressed in matching shades of baby blue and white, hinting at a soothing melody for their duet. 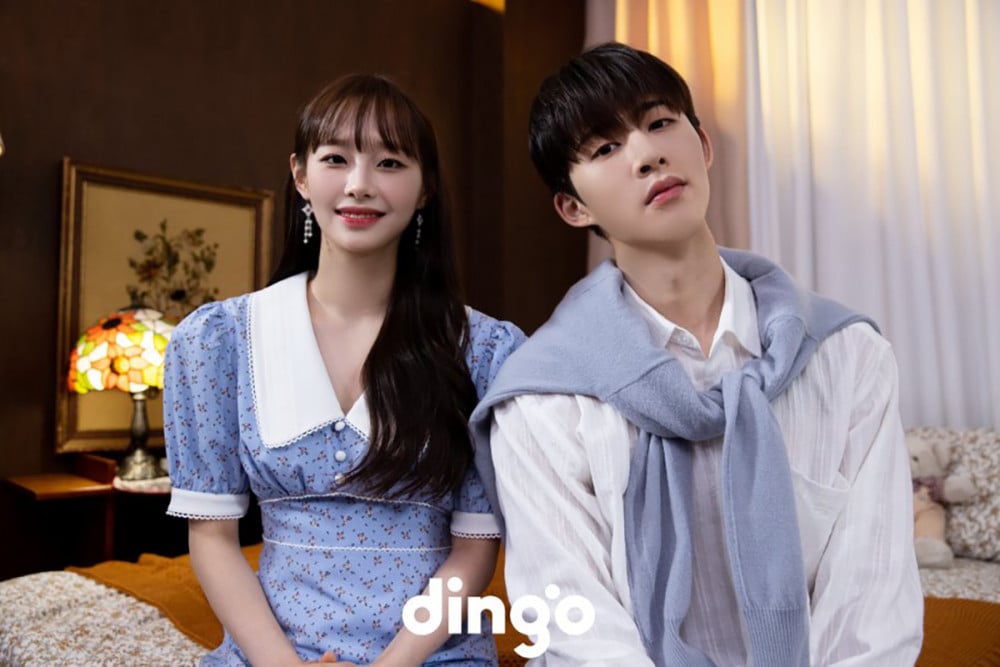 Currently gearing up for the release of their anticipated 2nd mini album 'Girls', aespa just rolled out an MV teaser for their first English-language single, "Life's Too Short". The track, first unveiled at 'Coachella 2022', captures the sentiment of wanting to live your one and only life without regrets.

Meanwhile, aespa will be arriving in Los Angeles, California later this week for their first U.S. showcase, 'SYNK in LA'. The showcase is scheduled to take place from June 26-27 at YouTube Theater in Inglewood.

D-1 until aespa's English-language single "Life's Too Short" drops on June 24 at 12 AM EST! The group's 2nd mini album 'Girls' is set for release on July 8.

Kim Jong Kook confused his fellow cast members as he continued to address his past dating rumors with Yoon Eun Hye in a roundabout way.

On the June 22 broadcast of KBS2's 'Problem Child In House', while discussing various stars' dating rumors, MC Jung Hyung Don commented, "Two celebrities who are known for having the biggest dating scandals in Korean entertainment are here. The Kim Jong Kook and Yoon Eun Hye scandal, and the Kim Sook and Lee Dae Hyung scandal."

Here, Kim Sook jokingly asked Kim Jong Kook, "So, when is your wedding date? Mine is apparently already scheduled." To this, Kim Jong Kook responded, "Mine has been scheduled since 10 years ago."

Fellow cast member Min Kyung Hoon then asked Kim Jong Kook out of curiosity, "I've always wondered, why don't you ever deny the rumors?" Kim Jong Kook answered, "If I keep on talking about it, then it becomes a big issue. When this topic comes up, I've found that it's best to just be quiet. Just quickly move along to the next topic."

However, Kim Sook disagreed and said, "I stayed quiet about it, and one day, my wedding date that I didn't know about was going around."

Kim Jong Kook then observed, "It comes up again and again, but eventually, it will go away. Or the surest way to get rid of the rumors is if one person gets married." When Jung Hyung Don pointed out, "But it's been 20 years, and neither of you got married."

In the end, Kim Jong Kook couldn't help but remark, "Why didn't [Yoon Eun Hye] get married? She should just get married. Then it will all be over."

In particular, Dahyun will be present as the special MC when fellow TWICE member Nayeon makes her solo debut and thus, will get to introduce and support Nayeon on her solo debut stage. Meanwhile, Nayeon will be releasing her solo album 'IM NAYEON' through various music platforms on June 24 at 1PM KST. 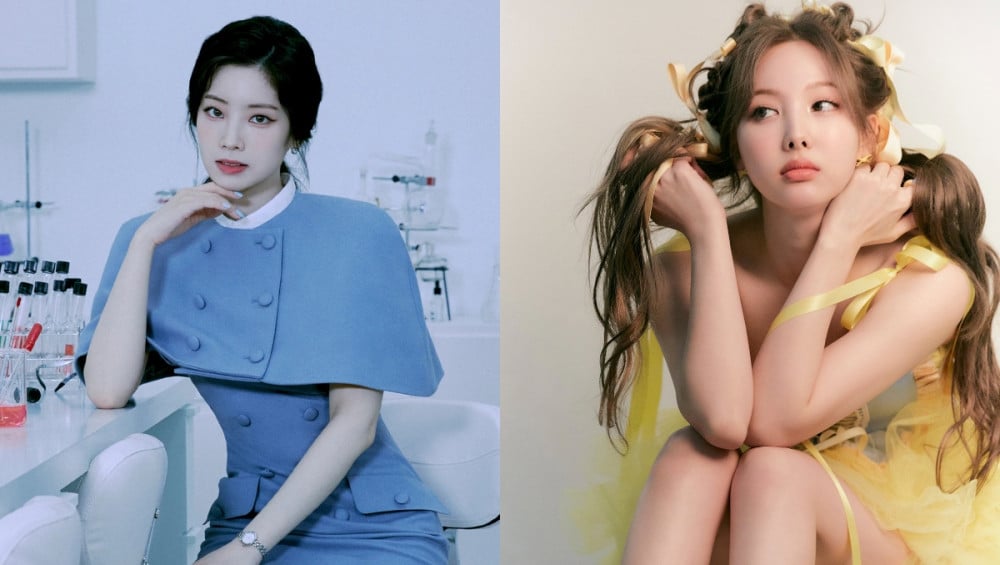 In the track video, Heize stands in a field and walks against a red night. "Distance" featuring I.M is a track from her upcoming second full album 'Undo', which is set to drop on June 30 KST.

The teaser image above features Hyolyn and a group of dancers against a foggy background. "Waka Boom" is track 6 from her 3rd mini album, which drops on July 18 KST, and Hyolyn will be hosting a watch party on YouTube on June 27 at 22:00 KST for an exclusive performance video for the track. 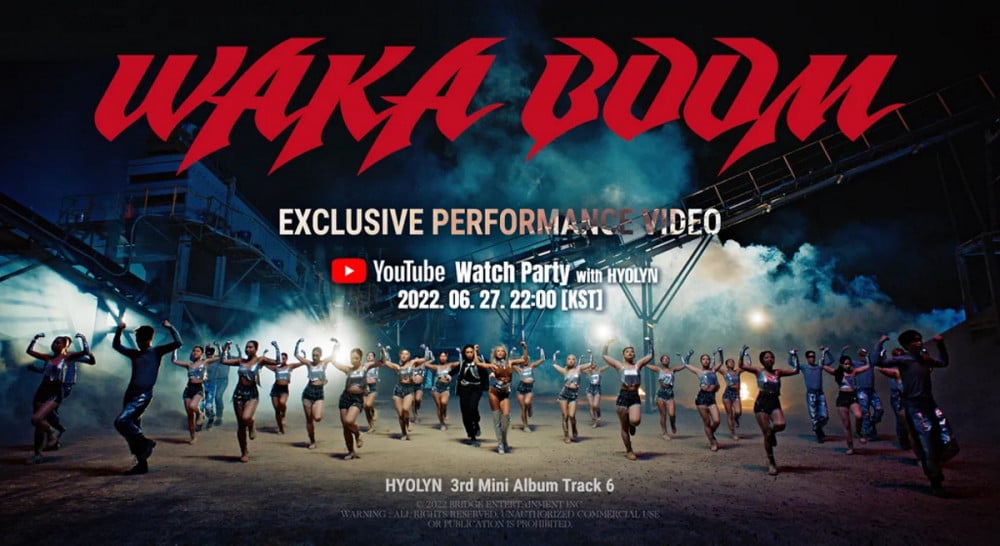 | Behind the scenes of Allo Bank Festival 2022​

Filming site for a promotional video featuring the four seasons of Munji!​