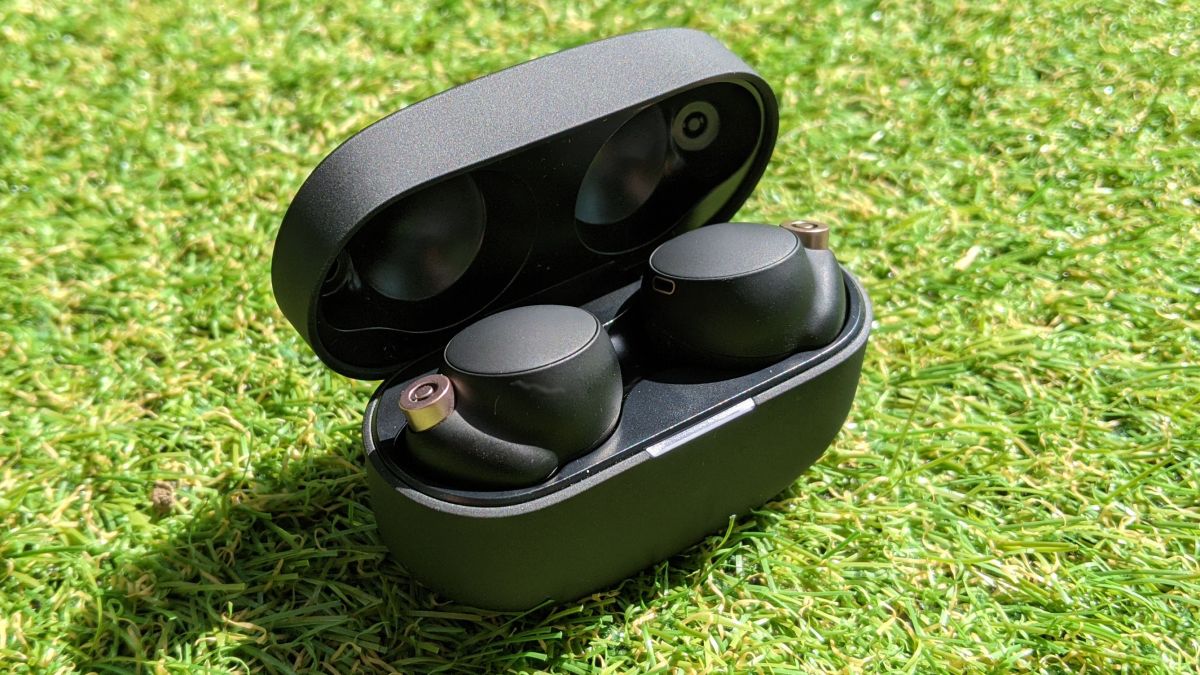 Right now, there's no firm release date for the Sony WF-1000X4, but we think their launch is fairly imminent, given that it's been one-and-a-half years since the release of their predecessors. In fact, the earbuds could even launch in June.

The FCC filing that we think refers to the Sony WF-1000XM4 originally listed a date of September 27 as the time at which 'short term confidentiality' would cease – a typical indicator of when a product gets officially revealed by the company – but now that date has been updated to June 9.

It makes sense that Sony would plump for a 2021 release date if the company wants to see off competition from Apple. The tech giant is rumored to be launching the Apple AirPods 3 and the AirPods Pro 2 at some point this year, and the latter in particular could be a rival for the Sony WF-1000XM4 as they'll likely come with active noise cancellation.

The fact that images of the Sony WF-1000XM4's packaging have been leaked also suggests that a release date could be coming soon – though, as we mentioned, these images are yet to be verified as genuine.

Again, there's no word yet on how much the Sony WF-1000XM4 will cost, but we'd be surprised if the company deviated too much from their predecessors' price.

We expect Sony will target a similar price point for the WF-1000XM4, as it's a pattern we've seen from the brand before with the Sony WH-1000XM3 and the more recent WH-1000XM4 over-ear headphones.

Pretty much everything we know about the design of the Sony WF-1000XM4 comes from the packaging photographs posted to Reddit in February by Key_Attention4766 (via The Walkman Blog).

Based on the images, it looks like the Sony WF-1000XM4 will have a sleeker build than their predecessors, with rounder housings and what look like memory foam ear tips.

The entirety of the round housings could be touch-sensitive, unlike the Sony WF-1000XM3, which feature a specific touch-sensitive area that allows you to control your music playback, summon your device's voice assistant, accept or reject calls, and enter Quick Attention mode.

The gold Sony logo has also changed slightly, now appearing on the side of the earbuds rather than on the top. Meanwhile, a gold accented piece on the outside of the earbuds could be an external noise cancellation microphone, as The Walkman Blog speculates.

More recently, the Walkman Blog revealed images of what it says are prototype models of the Sony WF-1000XM4. If genuine, they're very likely to reflect the final design (albeit with a slightly more rough-and-ready appearance) and they line up with the leaked images we saw in February, giving the legitimacy of the leak further weight.

The Walkman Blog also revealed leaked imagery of the WF-1000XM4 charging case, noting that its slightly higher output rating (5V at 140mA rather than 120mA) could hint at a slightly faster charging rate for the buds when housed in the case.

Using the USB-C port as a guide, The Walkman Blog has estimated the size of the new charging case to be roughly 60x38x28mm (LxHxD), which is a good deal more compact than the WF-1000XM3 case, which measures 78x62x28mm.

While information on the Sony WF-1000XM4 is leaking out in dribs and drabs (indeed, Sony hasn't even confirmed their existence yet), we've had the opportunity to dream up a few things we'd like to see from the fourth-gen true wireless earbuds.

One of these features is support for 360 Reality Audio, which is Sony's proprietary immersive sound technology. Designed to put you right in the center of your music, the technology places individual instruments within a virtual sphere, making you feel as though your favorite songs are coming at you from all angles.

As well as giving you another way to experience your music, 360 Reality Audio support could make the WF-1000XM3 a real rival for the AirPods Pro, which support Apple's own Spatial Audio tech.

Another feature that Sony could potentially borrow from the WH-1000XM4 is DSEE Extreme audio upscaling. This AI-driven processing looks to restore detail from lossy compressed formats, and brings clarity to lower quality formats and files, and we were impressed with its capabilities when we tested the WH-1000XM4.

Again, Speak-To-Chat was introduced along with the Sony WH-1000XM4, and we'd love to see it implemented once more with the WF-1000XM4. This feature allows the microphones inside the headphones to recognize when you've started talking, and pause your music while ramping up the ambient noise that’s being funneled into your ears.

Speaking of pausing your music, we'd like to see Sony introduce automatic pausing when you remove one earbud. It's something we've seen from lots of wireless earbuds on the market, and it seems like a simple upgrade.

With every new generation of true wireless earbuds, we like to see an improvement to battery life. The Sony WF-1000XM3 currently offer six hours from the buds themselves, and a further 18 hours from the charging case, and models like the Lypertek PurePlay Z3 have proven that far more is possible these days.

Saying that, if the leaked images of the earbuds' packaging are legitimate, it looks like there won't be any change to the battery life at all.

Another simple upgrade that Sony could make is the introduction of wireless charging capabilities. It's something that the Apple AirPods Pro do as standard, and with more and more people buying into wireless charging mats, it seems prudent to give these users the option to charge without a cable.
Last edited: May 12, 2021 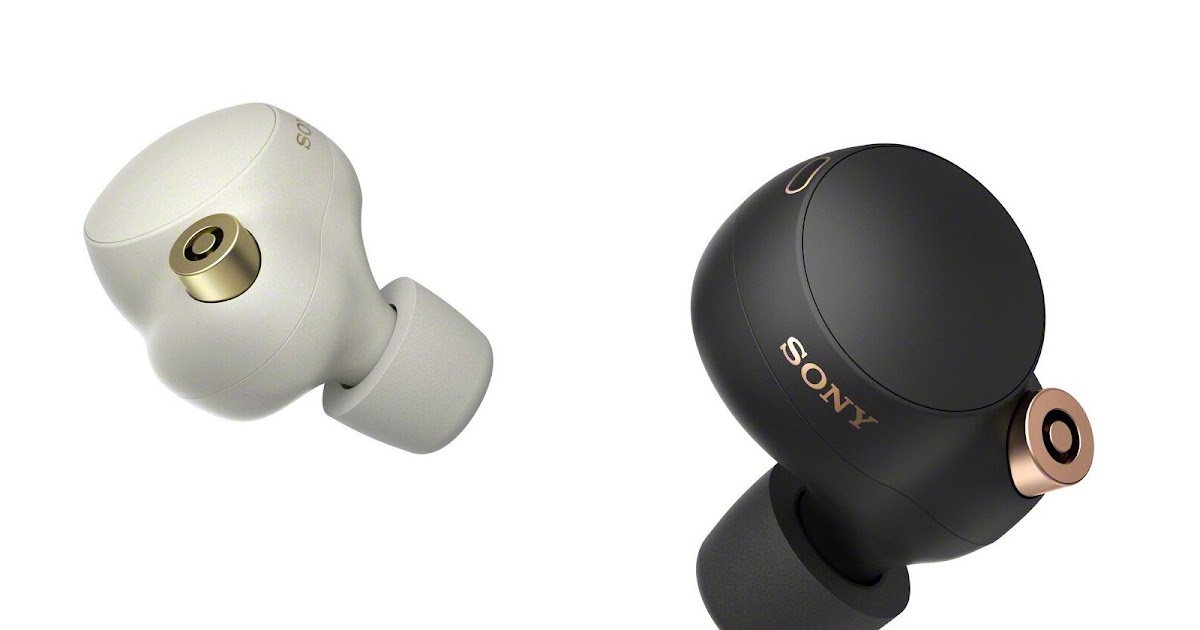 Hmmmmm… something has to make way

if Sony wanna maintain their throne as the “ANC King”, then battery life per usage gonna take a hit

if wanna support a range of audio codec then battery life per usage is also gonna take a hit.

thou i do hope the built-in mic is greatly improved

Excited to see their improvements to the microphone. Now WFH, need to have good microphones also

Zinna said:
Excited to see their improvements to the microphone. Now WFH, need to have good microphones also
Click to expand...

If u want best microphone use wired

TOKARA said:
If u want best microphone use wired
Click to expand...

At home got proper setup with microphone or those important scheduled meetings
But usually need to take calls/zoom on phone, and once i used TWS, cannot go back anymore

come out with rem mm color i sure hoot liao

TOKARA said:
If u want best microphone use wired
Click to expand...

Just bought huawei freebud pro, can make phone/ conference calls everywhere, even with fan on. Only thing, the software has got no equalizer to customised your likings.

Zinna said:
Excited to see their improvements to the microphone. Now WFH, need to have good microphones also
Click to expand...

It has dual microphones on each earbud. Likely super clarity quality.

Toader said:
It has dual microphones on each earbud. Likely super clarity quality.
Click to expand...

Having more microphones doesn’t mean will give you better voice quality. Still have to depends on how the processing chip can cut out background noise to make your voice clearer.

*adiBOY said:
Having more microphones doesn’t mean will give you better voice quality. Still have to depends on how the processing chip can cut out background noise to make your voice clearer.
Click to expand...

We'll see about that ~ 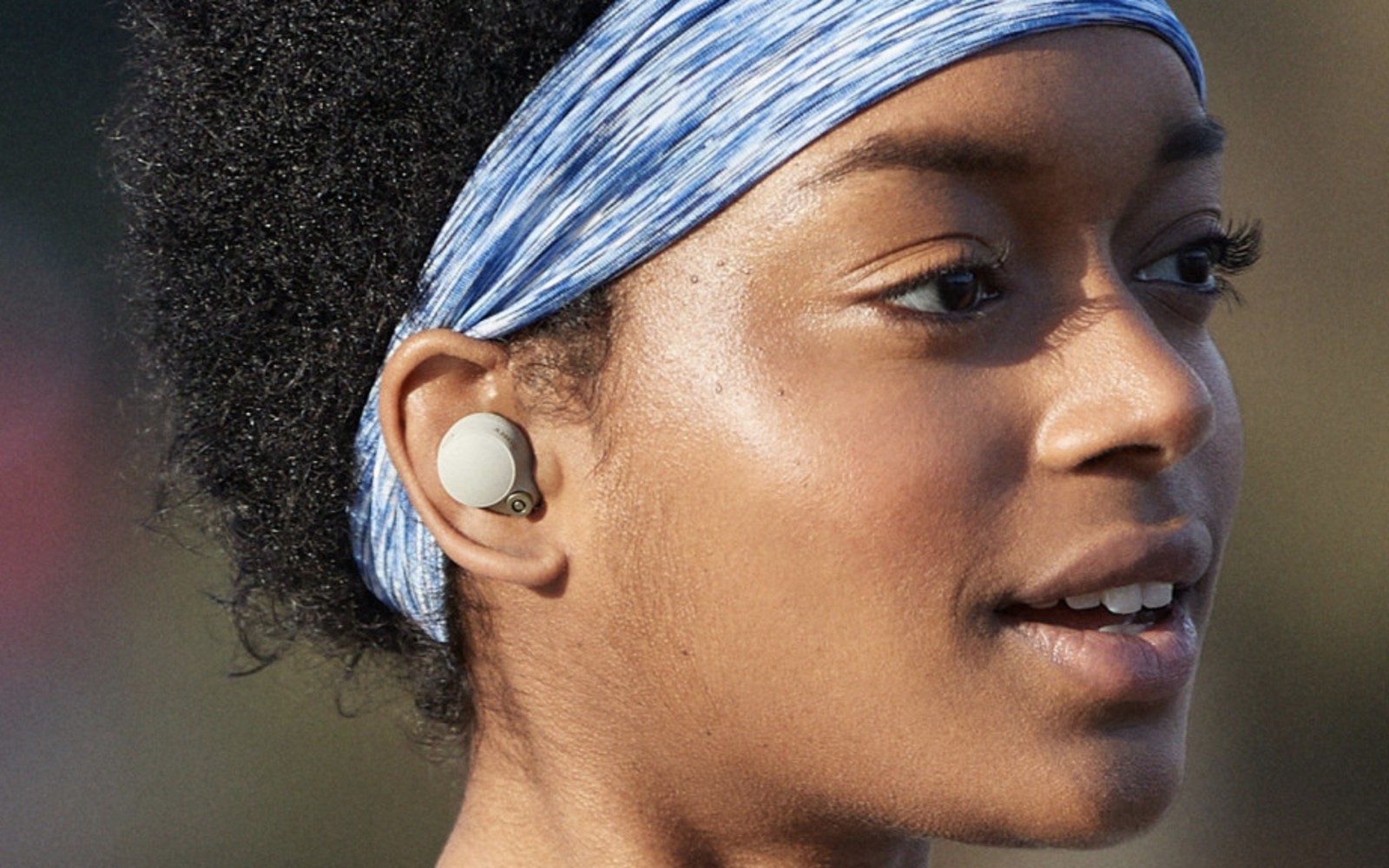 Sony's upcoming WF-1000XM4 earbuds have leaked again, all but confirming they'll feature the new design we saw at the start of the month.. 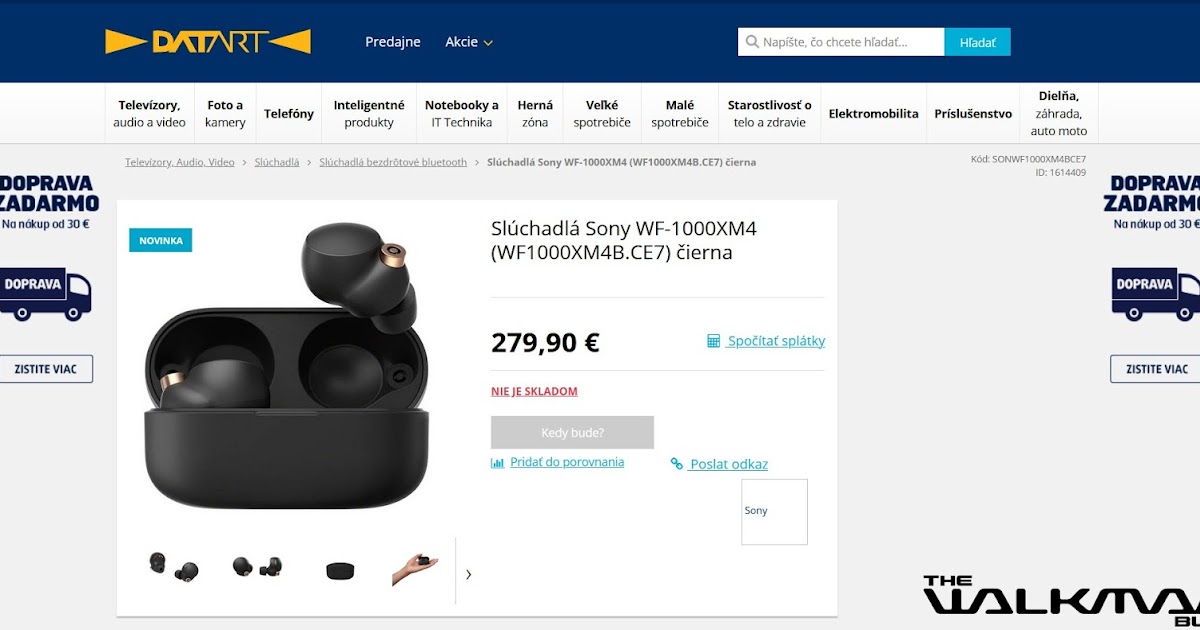 Sony's new WF-1000XM4 has appeared on a Slovakian retailer. No release date, but it confirms the 279 Euro pricing.

Excited for this
But may need to wait a few months for price drop first. Not urgently in need of new TWS since now back to WFH
You must log in or register to reply here.
Share:
Facebook Twitter Reddit Pinterest Tumblr WhatsApp Email Share Link
Important Forum Advisory Note
This forum is moderated by volunteer moderators who will react only to members' feedback on posts. Moderators are not employees or representatives of HWZ. Forum members and moderators are responsible for their own posts.