confused said:
Apologies I meant to say dailybasic. on Shopee not tvpromotion.sg.
Click to expand...

That's alright. So your R635 was bought from dailybasic. or tvpromition.sg?

someone on reddit in sweden commented his PS5 is showing 120hz to the tv.. just sharing
TCL Reddit
Last edited: Jun 17, 2021

HI all, my 3.5 years LG 49" TV spoilt. Screen keep flickering. I am looking around to replace. Not going to get back LG and not quite incline to Samsung. Sony is premium for the price.

Happen to see this post and am exploring on TCL TV. I would like to check anyone has a 50" 50C725 or have feedback if this is a worth to buy?

Who got p8s latest firmware?
Thanks
Btw want to sell my 65p8s. Any one interest pm me thanks

In terms of picture quality, the R635 is better than the TCL C728 since the R635 has a Full Array Local Dimming System which the C728 lacks. This means that the R635 will beat the C728 in terms of HDR brightness, Contrast Ratio and Color Volume. 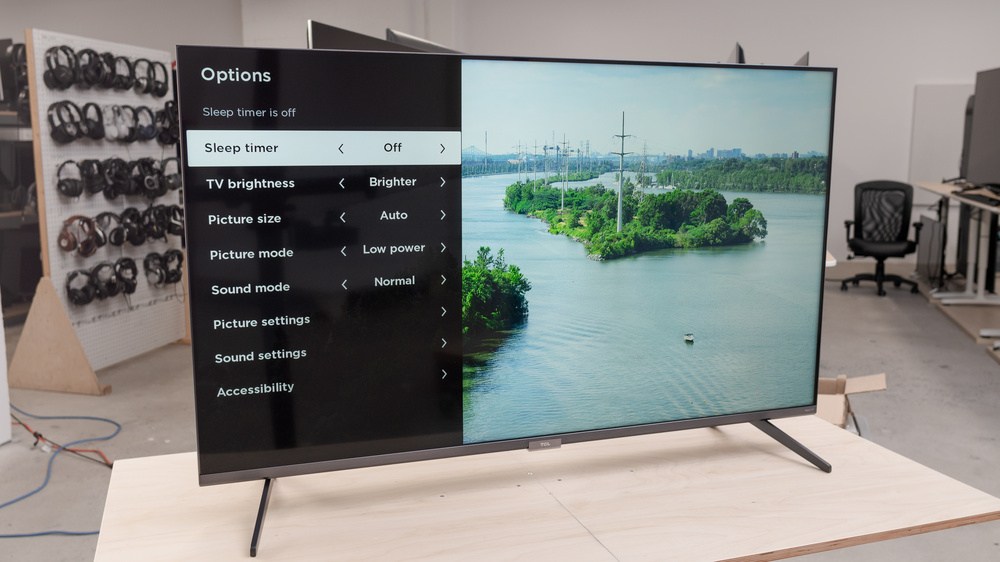 The TCL 6 Series is the flagship TV in TCL's 2020 lineup. It provides very good overall performance and is an upgrade from its predecessor, the TCL 6 Series/R625...

There are currently no reputable reviews of the C728 so we don't know if the advertised features will work as intended. A notable difference between the R635 and the TCL C728 is that the C728 has an 8 bit + FRC panel while the R635 has a 10 bit panel. Color banding might be an issue if the implementation isn't good.

If you're interested in this TV but concerned about these issues, consider waiting a few more weeks for the reviews to begin rolling in. Hopefully these new 2021 TCL TVs would not end up like Xiao Mi Q1's false advertising of HDMI 2.1 features and Sony's X900H 4K 120 blur issue caused by its chipset that does not actually support the feature. All of these were basically caused by the MediaTek Chips inside these TVs. The present TCL TVs have also been confirmed by TCL's General Manager to be using MediaTek Chips.
Last edited: Jun 22, 2021

wayne_cwc said:
That's alright. So your R635 was bought from dailybasic. or tvpromition.sg?
Click to expand...

Interested in TCL C825 , review looks good and price for 65 inch below 2k ... is the TV worth getting? Anyone bought from Daily Basic How's the warranty like?
K 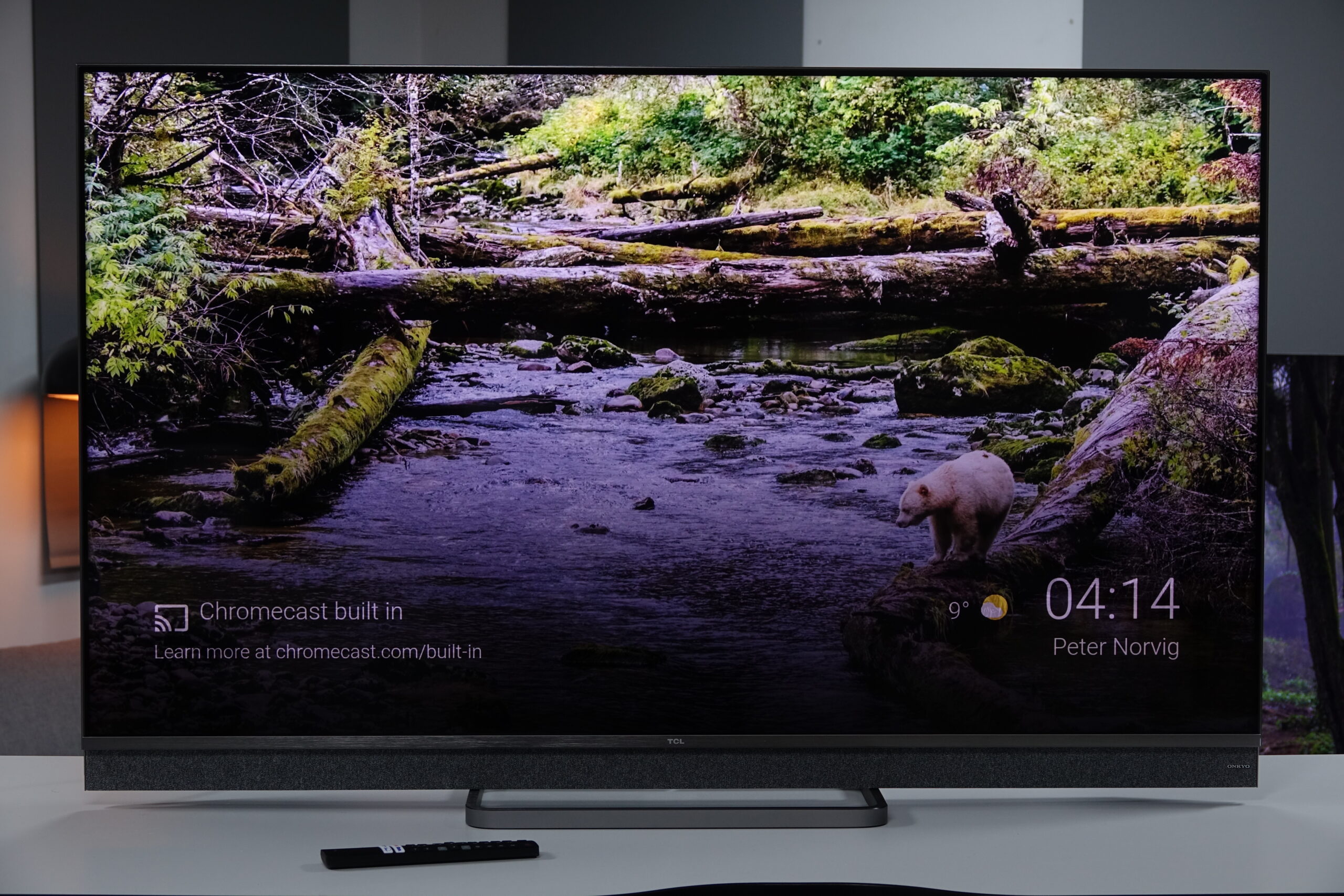 This was an exciting delivery. Our first Mini LED TV in the EFTM Man-cave. We've had Mini LED announcements from pretty much every TV company, we've seen

super4hundred said:
Interested in TCL C825 , review looks good and price for 65 inch below 2k ... is the TV worth getting? Anyone bought from Daily Basic How's the warranty like?
Click to expand...

I checked with dailybasic on the warranty of C825. Below is his reply.

"It covers parts and labour, manufacturing defect but does not cover user damage like cracked screen"

Kim1972 said:
I checked with dailybasic on the warranty of C825. Below is his reply.

"It covers parts and labour, manufacturing defect but does not cover user damage like cracked screen"

Edit: forgot to mention 1 year warranty that covers above
Click to expand...

Yes very important to test it out with some videos before accepting delivery. TCL don't suddenly crack screen unless it was due to impact from external impact.
You must log in or register to reply here.
Share:
Facebook Twitter Reddit Pinterest Tumblr WhatsApp Email Share Link
Important Forum Advisory Note
This forum is moderated by volunteer moderators who will react only to members' feedback on posts. Moderators are not employees or representatives of HWZ. Forum members and moderators are responsible for their own posts.