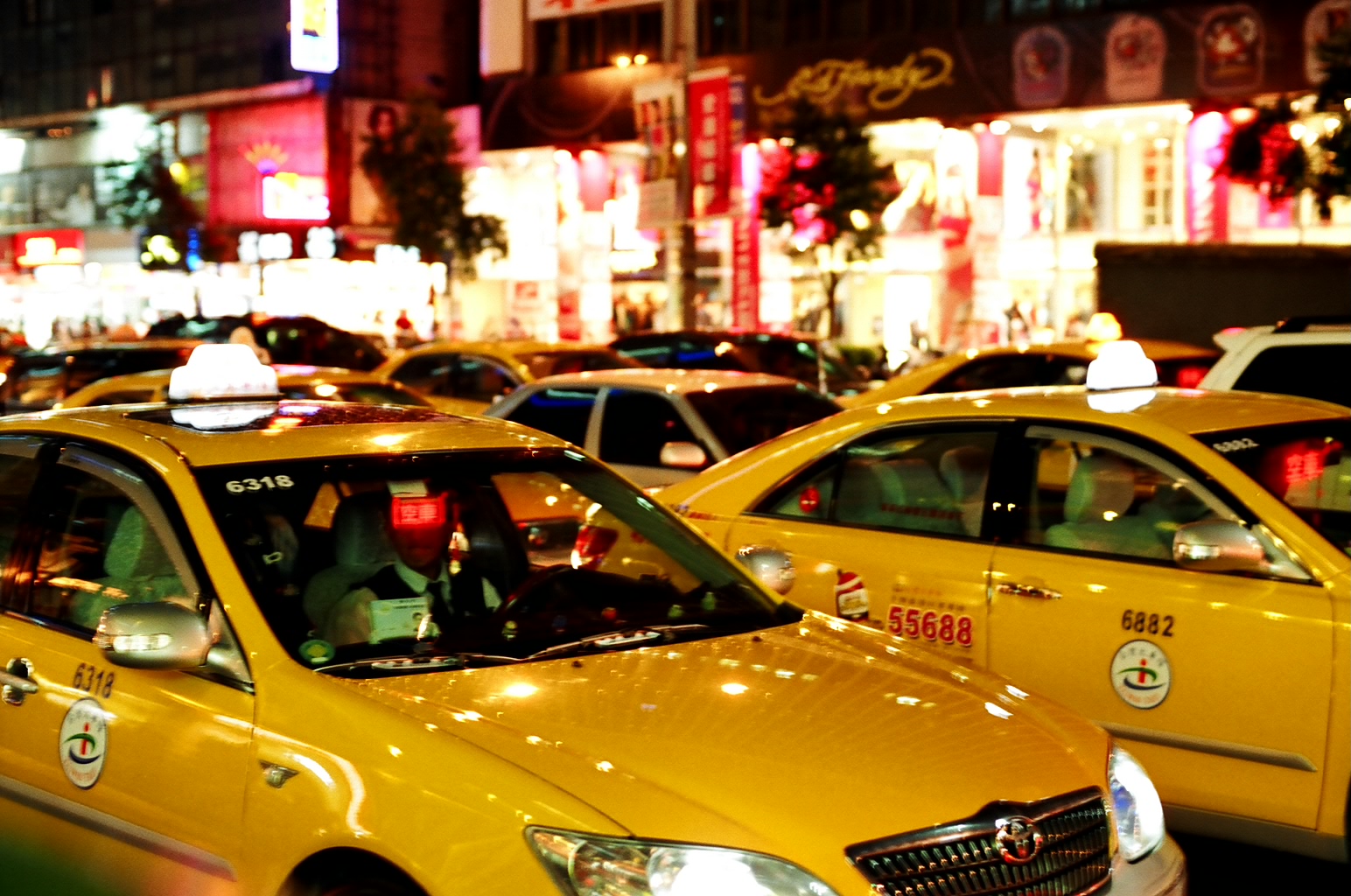 Backpackers will usually choose public transportations such as metros or buses when it comes to traveling abroad due to the budget issue. But if you are more of a night owl or traveling a more remote area, then you might still run into the situation of riding a taxi. So we're going to introduce in this article the rates of taxis and things to watch out for in Taiwan.

Taiwan doesn't have a regulated car model for taxis, but it does regulates certain features such as the car needs to be painted yellow and have a license plate with white background and red letters. The light box on top of the taxis will usually have words such as "Personal", "TAXI","Car For Rent". Because of the yellow paint all over, Taiwanese taxis would sometimes be nicknamed as "Little Yellow".

How Do I Get a Cab? Are They Easy to Get?


How Much Do They Charge?

Very informative
You must log in or register to reply here.
Share:
Facebook Twitter Reddit Pinterest Tumblr WhatsApp Email Share Link
Important Forum Advisory Note
This forum is moderated by volunteer moderators who will react only to members' feedback on posts. Moderators are not employees or representatives of HWZ. Forum members and moderators are responsible for their own posts.