Stirling69 said:
Hearsay many PHV drivers and taxilou are v charitable in SG cos they donate weekly to biggest xharity in SG, singapore pool. 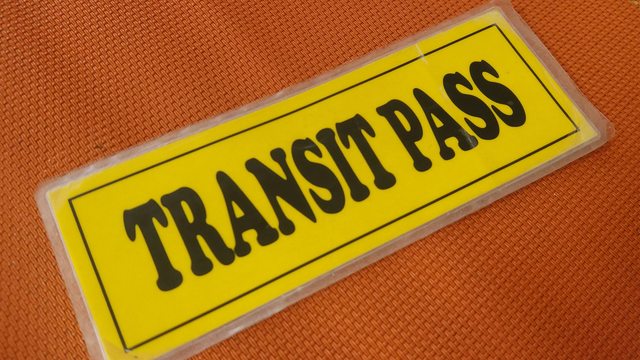 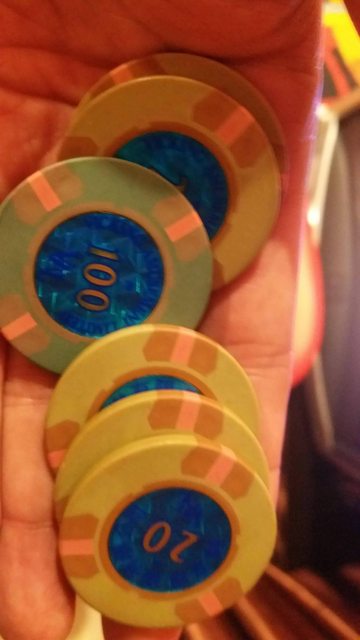 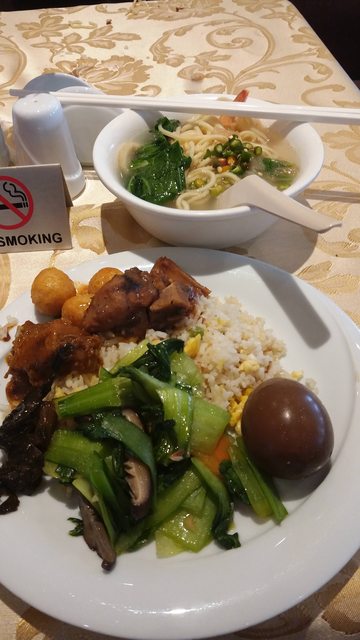 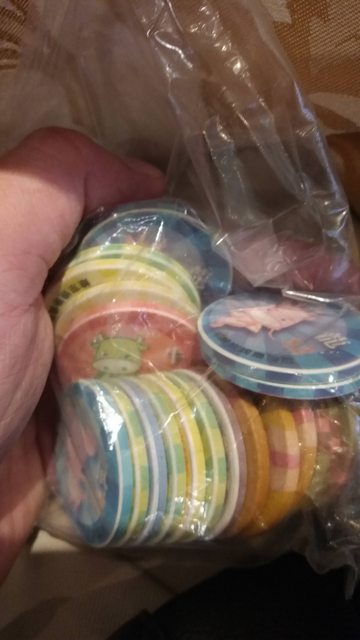 Car flips over after accident involving 2 vehicles along Pandan Gardens

Leave No Men Behind said: 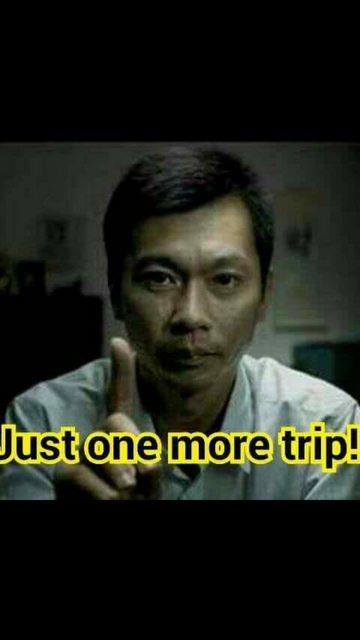 Piang liao. Where are you?

Soccer Ball said:
Piang liao. Where are you?

SINGAPORE - Police are investigating a case of voluntarily causing hurt, after a Grab driver was allegedly punched in the face by a passenger on Friday night (June 15).

The 37-year-old driver, Mr Alex Lim, told The Straits Times that he had been punched in the face after he accepted a booking from a passenger in Ang Mo Kio, without knowing that he was accompanied by a child.

Under the law, children shorter than 1.35m must be in booster seats or child restraints when travelling in private hire cars. Taxis are exempted from this rule.

When Mr Lim told the passenger that he could not carry on with the booking, the man told Mr Lim to cancel it.

However, Mr Lim requested that the man cancel it instead, as he should have used GrabTaxi instead of JustGrab, which includes both private hire cars and taxis.

In response, the man asked Mr Lim to alight from the vehicle. Just as Mr Lim opened his door to get off, the man ran towards him and punched him, he told ST.

Mr Lim then called the police.

"He just walked off like nothing happened," said Mr Lim, who became a Grab driver in January after four years with ComfortDelGro as a taxi driver. "He didn't even apologise."

In response to queries from ST, police said they were alerted to a case of voluntarily causing hurt on Friday at 10.20pm, at the carpark of Block 641 Ang Mo Kio Avenue 4.

Mr Lim told ST that if a Grab driver cancels a booking, it will affect his cancellation percentage, and in turn, his incentives from the ride hailing company.

"The cancellation percentage makes a lot of difference. Drivers are so worried about it because it affects our incentive, and this is our income," he said.

I bet the driver confirm si bei lao lan to the rider. Arbo how to trigger such rage lol.
S

jin huat, business must be gd

i haven peng yet

Such encounter just cxl la, why wanna act like lupsup and reveal bonus programme to passengers. U think ppl care? This is when EQ comes in.

Rubbish mode on. Bullets saved for such lor. Driving job so ez already, still wan how much easier to be?
Deserved it. Laolan.
K

i haven peng yet

Consider the time put in...


Soccer Ball said:
Piang liao. Where are you?

Good to pick trips during peak as the traffic is light. But fare sucks. 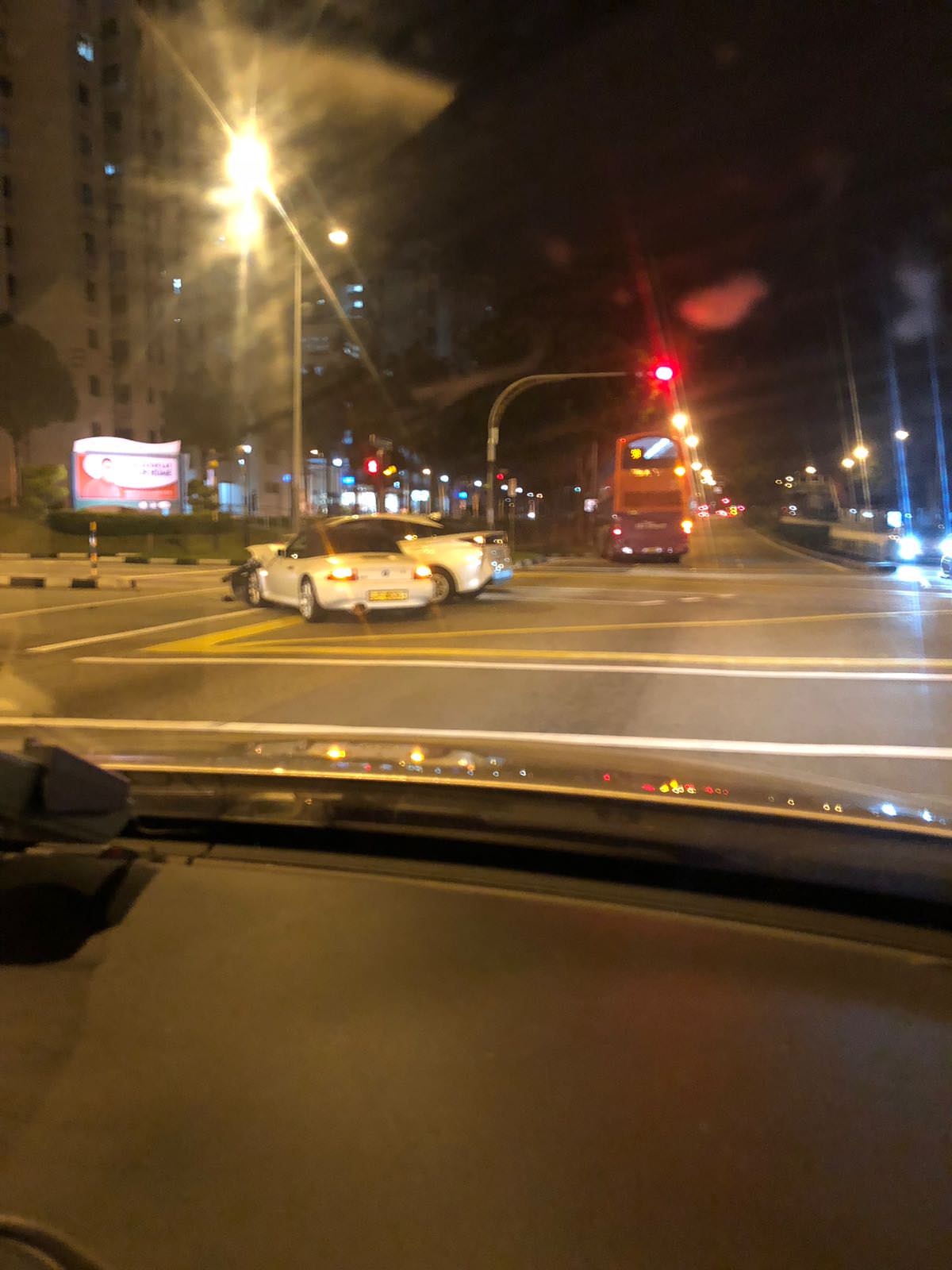 Friday was better total fares as I hit $355 for 17 trips. Saturday had to do 23 trips to get $374. Hopefully Sunday will also be good. It will wrap up a good Hari Raya weekend for me.

thurs graveyard was good for me

friday graveyard was lousy for me

sat graveyard was good for me


Gruber said:
Friday was better total fares as I hit $355 for 17 trips. Saturday had to do 23 trips to get $374. Hopefully Sunday will also be good. It will wrap up a good Hari Raya weekend for me.
Click to expand...

The taxi sector is continuing to experience an upturn following Uber's exit from the market, with more cabs being hired out and the number of taxi driver's vocational licences (TDVLs) issued hitting a three-year high.

The increasing popularity of private-hire car firms Grab and Uber over the past two years saw the taxi sector take a hit, with cab numbers dropping from almost 28,800 in 2015 to 21, 436 currently.

However, Uber's announcement in March that it was exiting the South-east Asian market seems to have marked a change in fortunes.

Figures provided to The Sunday Times by the Land Transport Authority show only 9 per cent of Singapore's taxi population was unhired in April, down from 12.5 per cent in January.

Last year, the average unhired rate was 10.6 per cent.

ComfortDelGro group corporate communications officer Tammy Tan said its fleet of over 12,600 taxis was "almost fully hired out", though she declined to elaborate, citing reasons of competition.

Premier Taxis - which operates more than 2,000 taxis - also said it had seen an increase in the number of its taxis being hired out in the last few months.

This is a fourfold increase from the same period last year, when just 110 were issued.

Last September, the number of licences issued was just 69 - the lowest in more than a decade.

Government Parliamentary Committee for Transport deputy chairman Ang Hin Kee said one reason for the increase could be private-hire car drivers crossing over to taxis.

"It is likely some who drive private-hire cars find business tough," said Mr Ang, who is also executive adviser to both the taxi and private-hire vehicle associations.

He pointed to an "excessive" number of private-hire cars and drivers on the roads, as well as a decline in driver incentives.

The fact that private-hire car drivers, unlike cabbies, cannot claim costs such as fuel and vehicle rental fees as tax-deductible expenses could be a factor, he added.

While there is a separate private-hire car driver's vocational licence, the TDVL allows drivers to drive both taxis and private-hire cars. This makes the taxi licence more "portable" between the two industries, he said.

Some commuters are also switching back to taxis - citing fewer discounts and difficulty in booking rides on Grab as reasons - with taxi operators also reporting increased bookings.

ComfortDelGro reported earlier this month that its bookings have grown in the first five months of this year, while a spokesman for Premier Taxis said its call centre has seen "increased activity".

The 29-year-old said: "For a night out, for example, there is an 80 per cent chance that I will jump in a cab than get a Grab."

Last month, the taxi giant called a tender for the supply of 500 cabs, just a week after announcing it had purchased 200 new cabs.

Besides Grab, there are nine companies operating private-hire car service, or have announced plans to do so in Singapore

Even as taxi companies go through a resurgence following Uber's departure, other firms are keen on capturing a slice of Singapore's private-hire market.

Besides Grab, there are nine companies operating private-hire car services, or have announced plans to do so.

Ryde had earlier said its private-hire service RydeX chalked up more than 10,000 rides in its first week of operations last month alone.

Indian start-up Jugnoo - originally set to start operations here on May 1 - had earlier said it delayed its launch due to ongoing discussions with the Land Transport Authority.

In response to queries from The Sunday Times, a Jugnoo spokesman said the firm started operations here last month with 690 active drivers.

She added that 2,000 others had registered their interest.

Filo Technologies founder Jason Tan said more than 2,500 prospective drivers had signed up with the firm, and 5,000 users had downloaded the app. "We are also in the process of developing new technologies for this ride-hailing market in Singapore," he said, adding that Filo aimed to launch an extensive marketing campaign and to enter Malaysia later this year.

A spokesman for Kardi said the number of drivers and riders using its app had been increasing steadily.

MVL said its app was on track to be launched by the end of next month, adding that 2,000 prospective drivers had expressed interest so far.

Observers, however, have said only Indonesian firm Go-Jek - valued at about $5 billion - is likely to pose any competition to Grab's position.

Last month, Go-Jek announced a US$500 million (S$672 million) expansion plan that would see it move into Singapore, as well as the Philippines, Thailand and Vietnam by the end of this year.

Go-Jek raised US$1.2 billion from investors such as tech giant Google and Singapore's Temasek Holdings in January, while earlier last week, Grab announced it would receive US$1 billion in funding from car manufacturer Toyota.