Then no point upgrade already as Beelink GT King is still very good unless you need Netflix HD. In case you need 4k Netflix, buy the Google Chromecast 2020 as the complmentary set (not an upgrade).

Wondering why not Nvidia Shield TV?
B

xiaofan said:
Then no point upgrade already as Beelink GT King is still very good unless you need Netflix HD. In case you need 4k Netflix, buy the Google Chromecast 2020 as the complmentary set (not an upgrade).

Wondering why not Nvidia Shield TV?
Click to expand...

The internal memory. I like to install apps for gaming, download modded games etc. The root status, cause it gives me the freedom to make the box how i like it. I may be future proofing my set up by getting an atmos tv n soundbar
B

Is the minix neo u22 op from my beelink gt king?
X

BiggieZee said:
Is the minix neo u22 op from my beelink gt king?
Click to expand...

Not much in terms of specifications, same Amlogic S922X CPU in reality, which is already one of the best Android TV box CPU below Nvidia Shield TV.
X

The following ranks is only for reference, purely based on performance. You can see Nvidia Shield TV tops the chart and then followed by Amlogic S922X based boxes, then S905X4, then S905X3.

Another chart for TV box, you can see Apple TV tops the chart and then followed by Nvidia Shield TV. 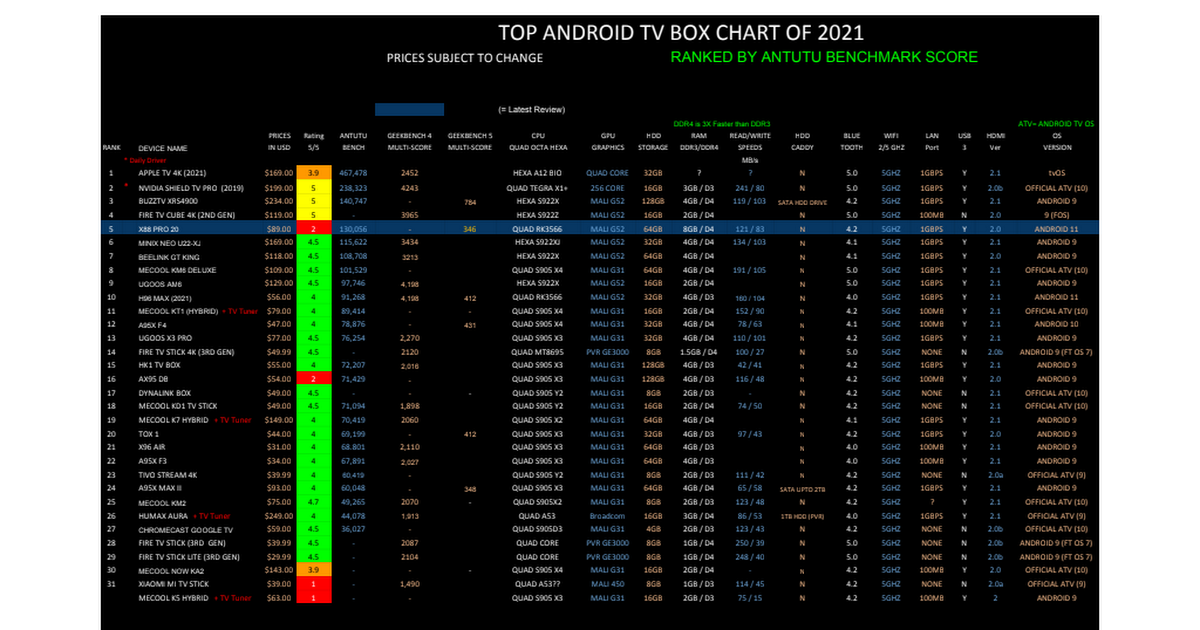 Ok thanks. I'll reconsider my options
B

What is/are the aspect(s) about the Beelink GT King TV box that is/are not good enough -- such that you want to look for an upgrade?
B

boonkang said:
What is/are the aspect(s) about the Beelink GT King TV box that is/are not good enough -- such that you want to look for an upgrade?
Click to expand...

**
You want Dolby Atmos audio support -- but you never state what app(s) you use.

Do you use Kodi?

If you use Kodi, any decent Amlogic S9xx TV box + able to run CoreELEC OS -- will give you support for lots of HD audio formats (including Dolby Atmos audio).

One starting point can be here:

But able to support -- DOESN'T MEAN guaranteed 100% good / smooth playback all the time.

If what you playback is extremely high bitrate (in both video & audio) -- then many TV boxes will struggle (to give you smooth playback) -- and you end up having to go back & buy the Nvidia Shield (because of the sheer power of its' hardware).

**
There are so many launchers for TV boxes that you can choose (in 2021) -- without having to depend on TV box manufacturers to give you this: 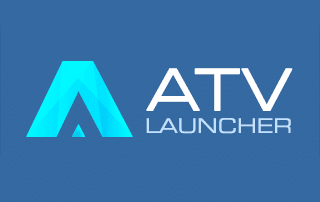 This step-by-step tutorial will show how to install and use the best Android TV launcher available in 2021 which is called ATV Launcher. Your Android TV 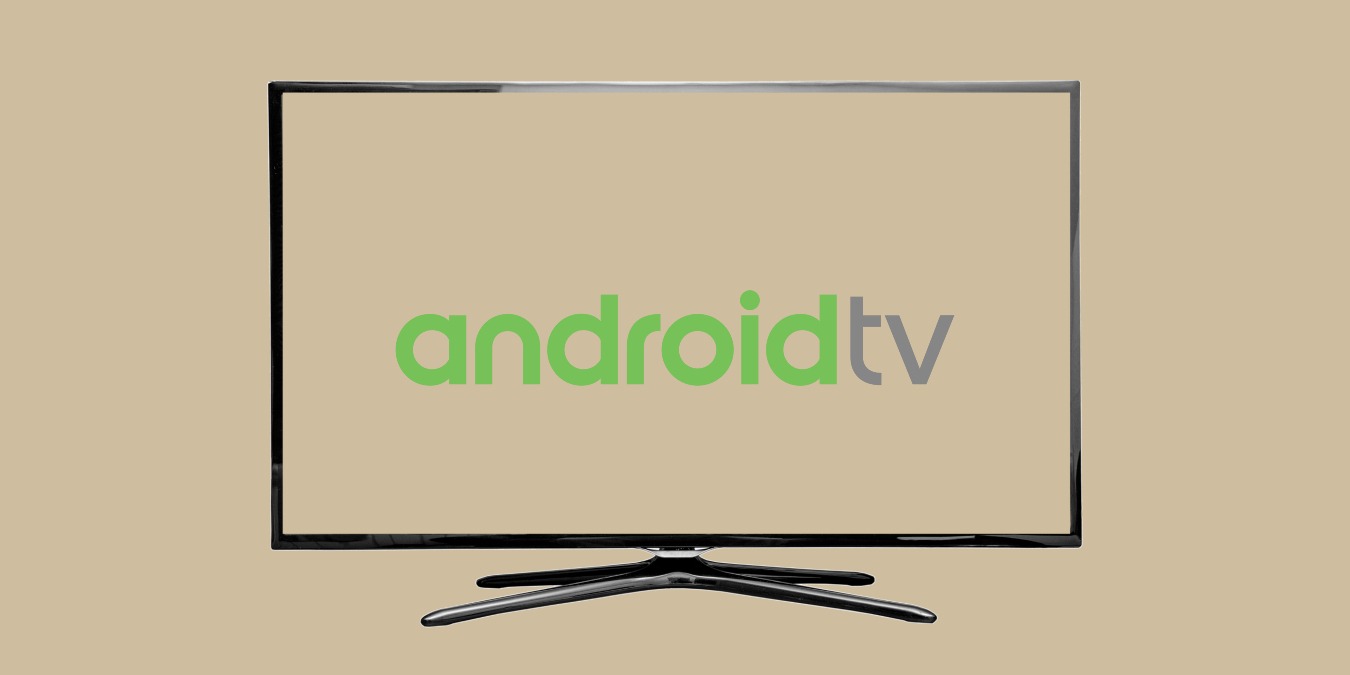 Best Android TV Launchers to Use In 2021 - Make Tech Easier

**
Many TV boxes have multiple USB ports (including the Beelink GT King).

***
It's sad... but (unfortunately) many people do not understand that:

(Many) TV box makers have known since years ago -- that the TV box market don't seems to have a bright/good future:

(1) For a small / mid size TV box maker -- it's extremely difficult to get a new TV box model to be 4K Netflix certified.

(Amazon / Nvidia / Xiaomi can get their TV boxes to be Netflix certified -- but this is difficult for the smaller TV box makers).

* Because Netflix is DELIBERATELY VERY selective in what they do regarding Netflix certification.
* That's why many 4K TV boxes are actually Google certified running official Android TV OS -- but NOT Netflix certified.

* Let's say you want to you make a good quality / highly decent TV box:
+ You give quality good performance hardware.
+ You invest heavily in software team to give good firmware upgrade support for the TV box.
+ You do a ton of R&D + ADD a lot of features / functions to the TV box.

Now is Jun 2021, even Xiaomi has not released a new TV box model to replace the Mi Box S (for the international market) -- while the Mi Box S hardware is multiple years old / outdated already.

Overall, as each year past by -- less (& less) new TV box models from all these smaller TV box markers.

FYI Mecool KM2 now has Netflix certification. Not sure if many people will buy it at US$79 or not as Google Chromecast 2020 is only around US$50 (4k Netflix, Dolby Vision and Dolby Atmos).

Walmart is going to sell a 4K Android TV box at US$30 with 4K Netflix support. This will really be a Mi Box S killer. 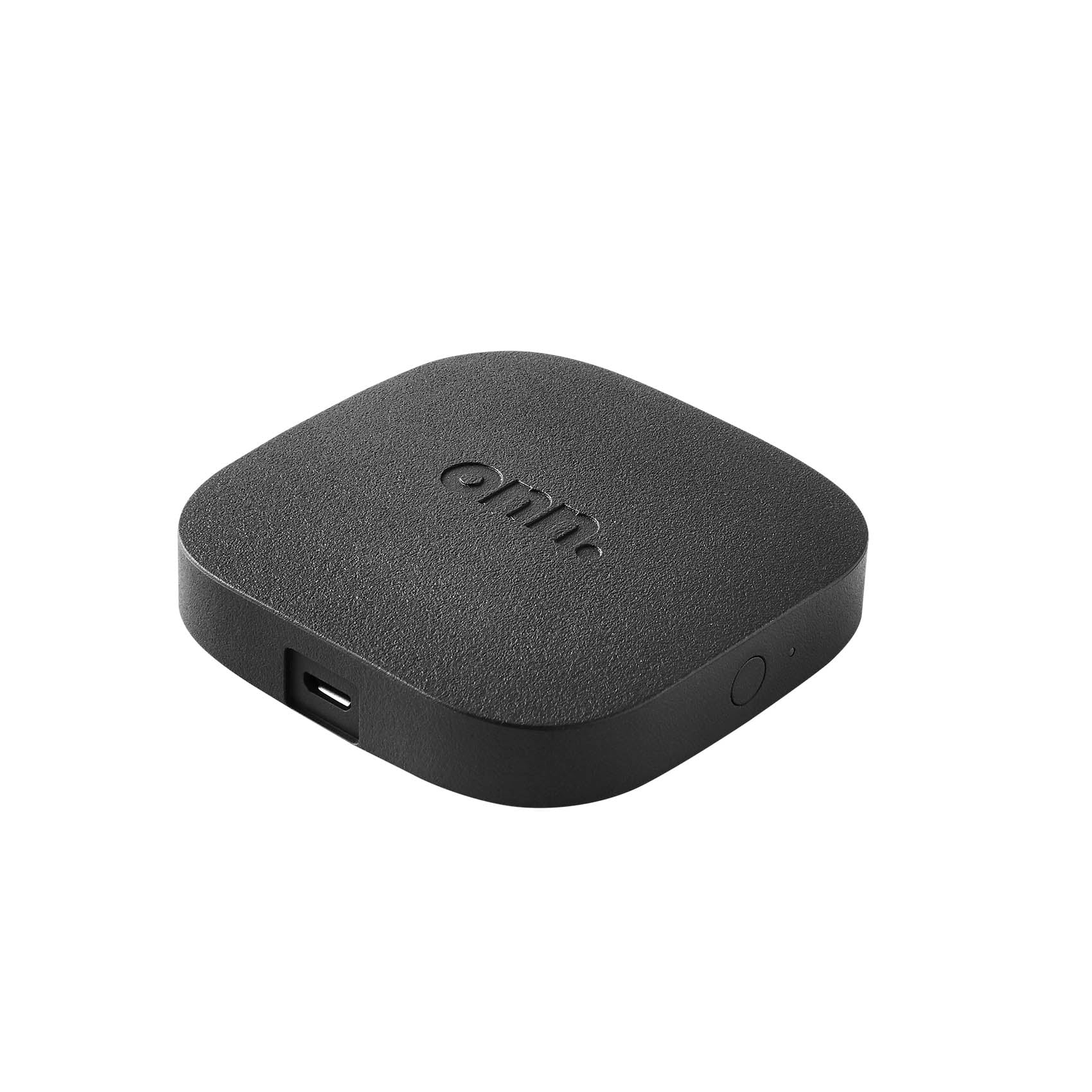 Another one TiVo Stream 4K @US$29, with Netfix 4k as well, with Dolby Vision and Dolby Atmos. 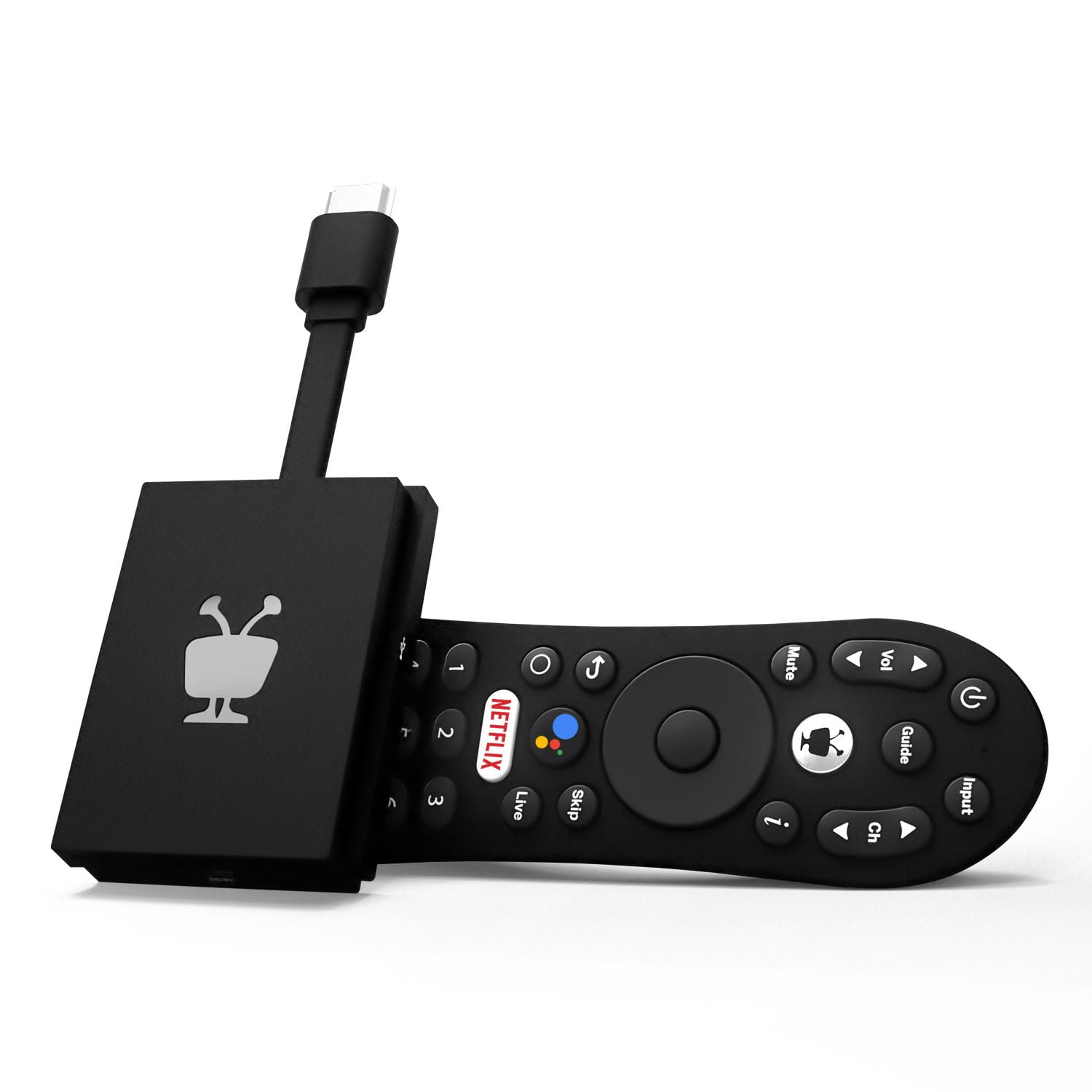 Hi.. any APK for Tamil chAnnels ? I don't have FB sorry
B

Thanks for the info BK. U got any recommendations for keyboard with air mouse dat is compatible with my beelink? I tried some n not all letters n punctuations work. Looking for a remote like. Not literally keyboard with TouchPad

for many people , netflix certification is not important.

there is a group of people who only want to use free apps.

at the moment, the number of free apps is huge enough, the quality is also good enough for most people (i.e. 1080p), on top of these, most people are having TVs smaller than 80", not really need 4k.
B

xiaofan said:
FYI Mecool KM2 now has Netflix certification. Not sure if many people will buy it at US$79 or not as Google Chromecast 2020 is only around US$50 (4k Netflix, Dolby Vision and Dolby Atmos). Mecool KM2 will not support AV1 as it uses an older S905X2 CPU. It is kind of niche product for people who wants better connectivity than Mi Box S and Google Chromecast 2020.

Mecool KM6 has the latest S905X4 CPU which supports AV1. It is Google Certified but not Netflix certified. It is another niche for people who want better performance but no need Netflix.
X